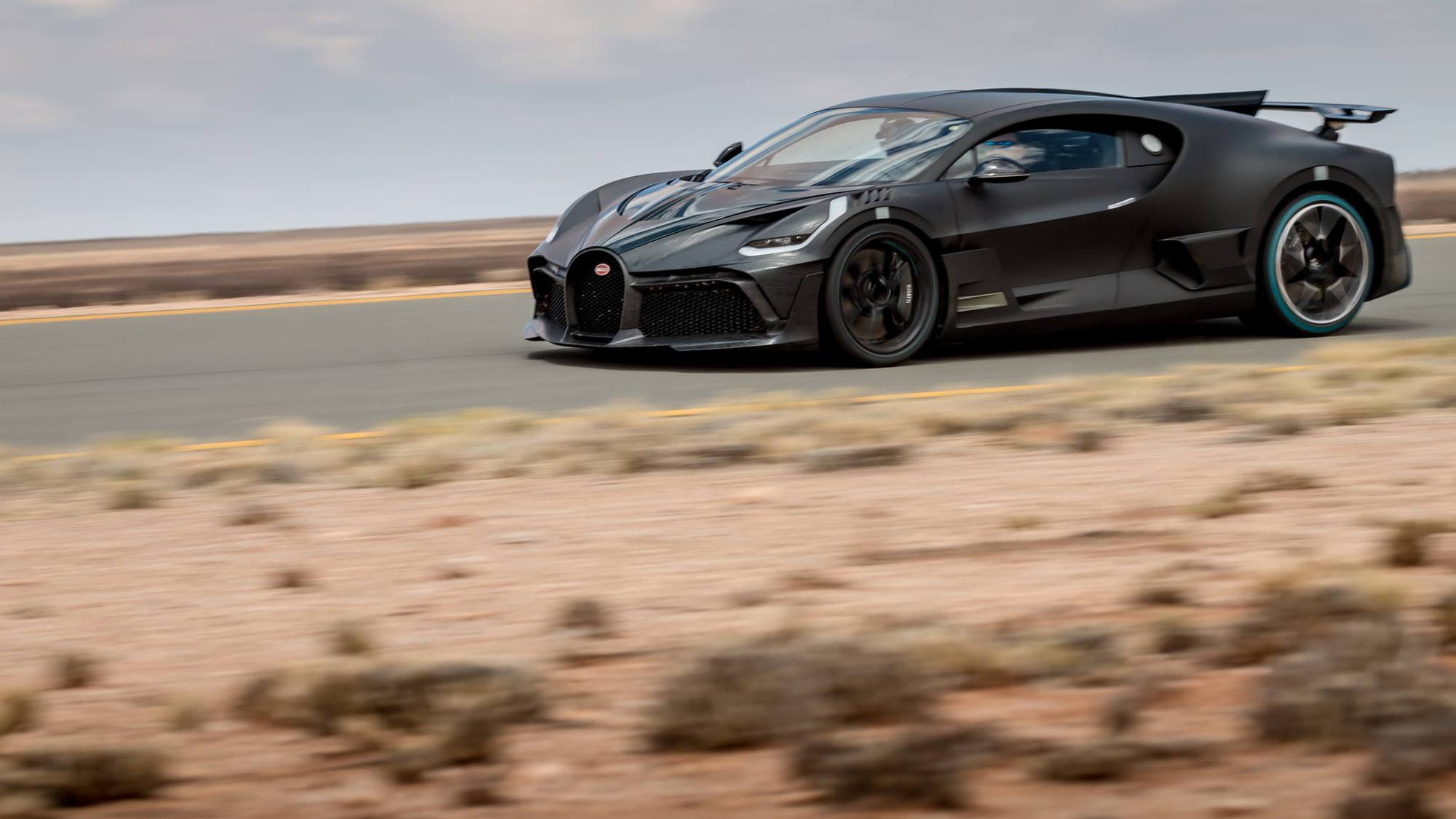 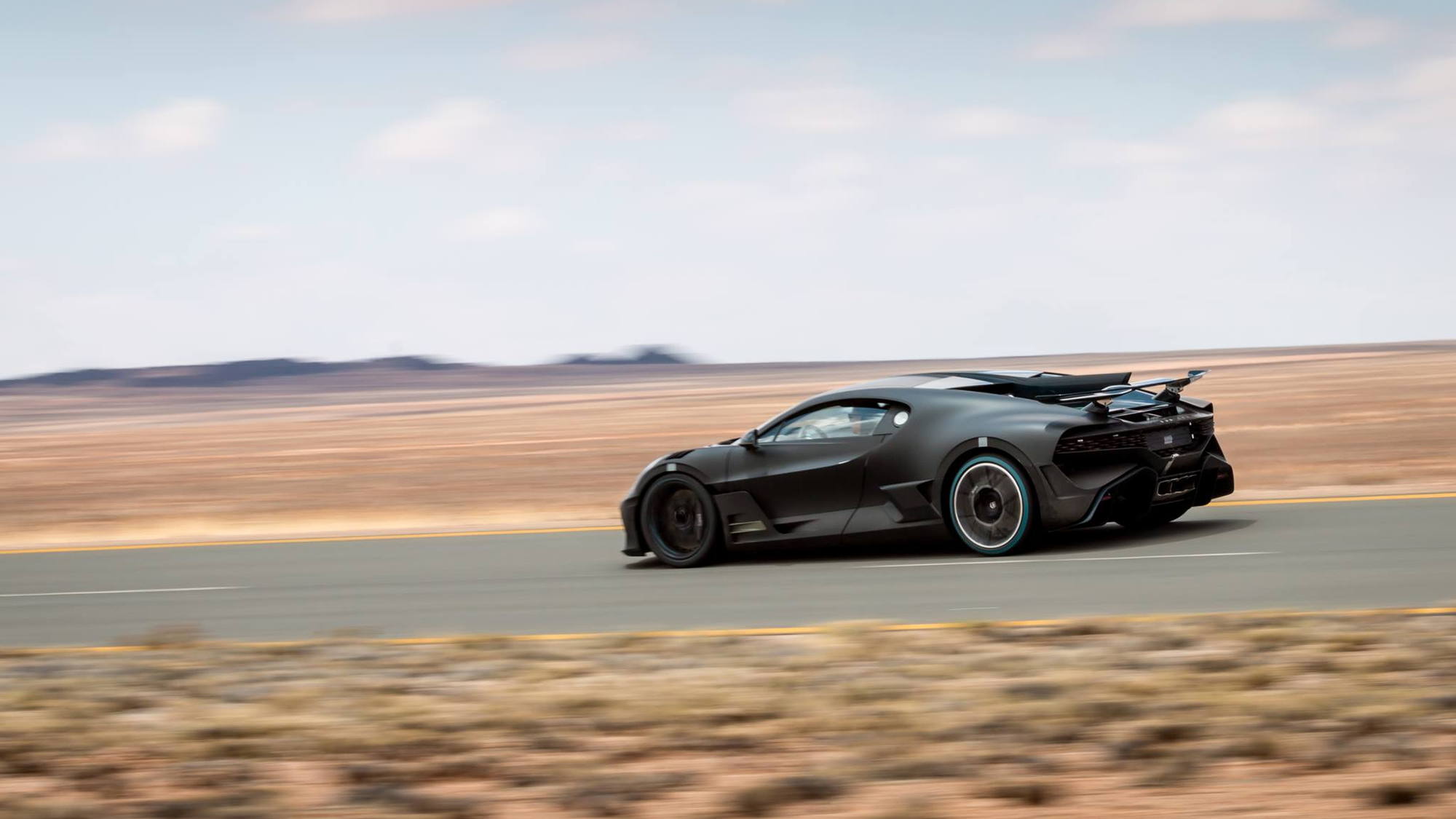 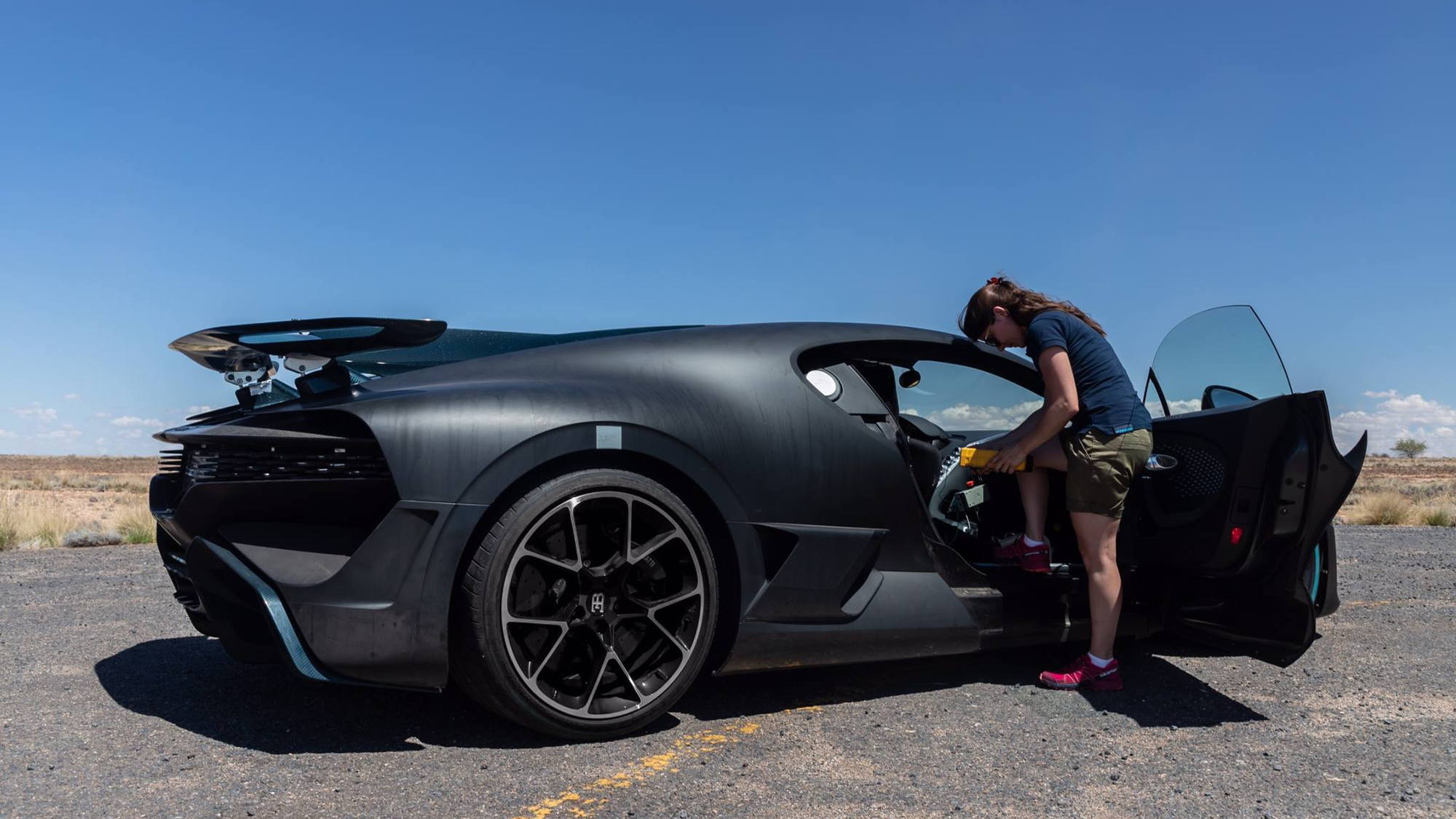 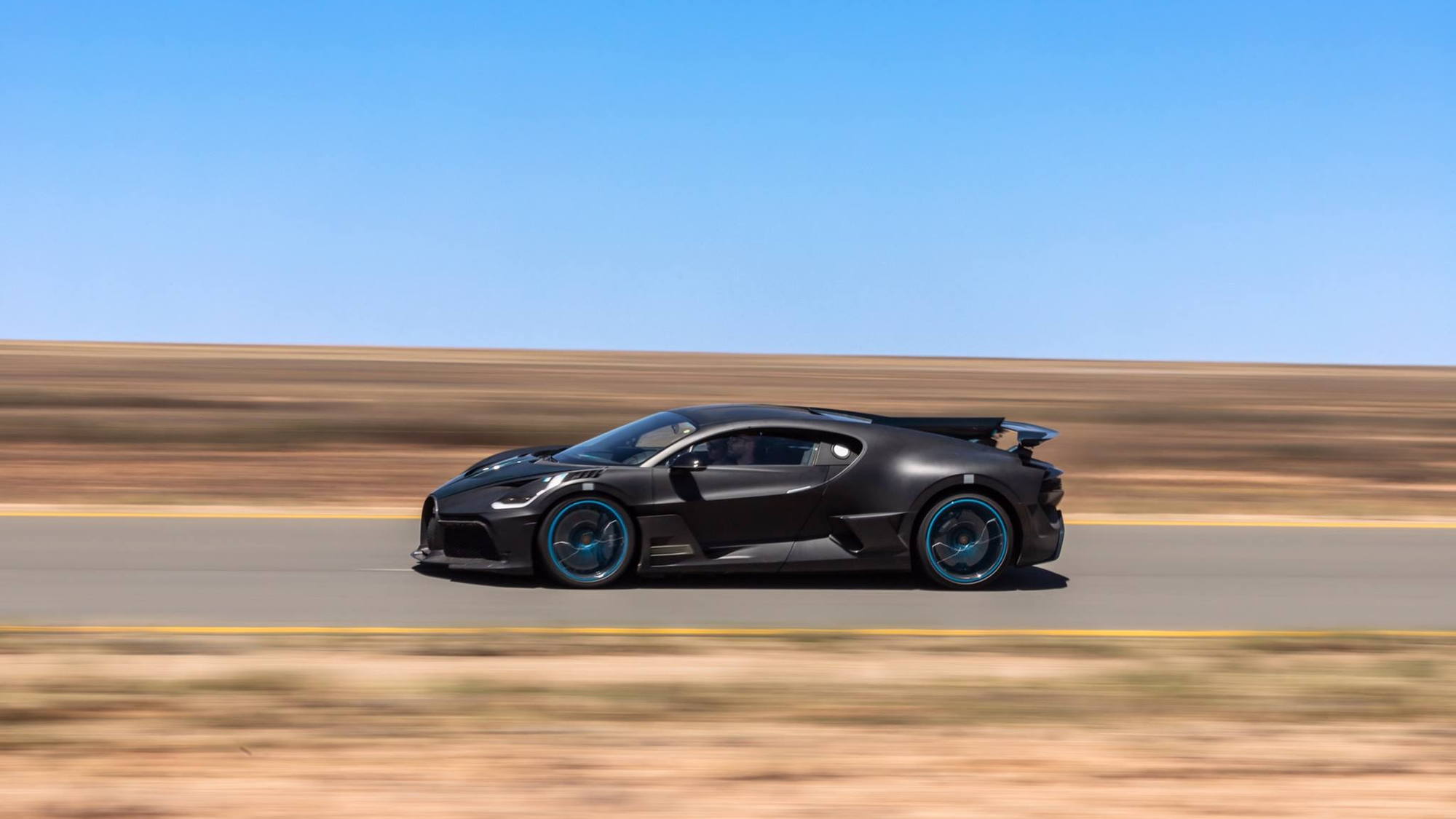 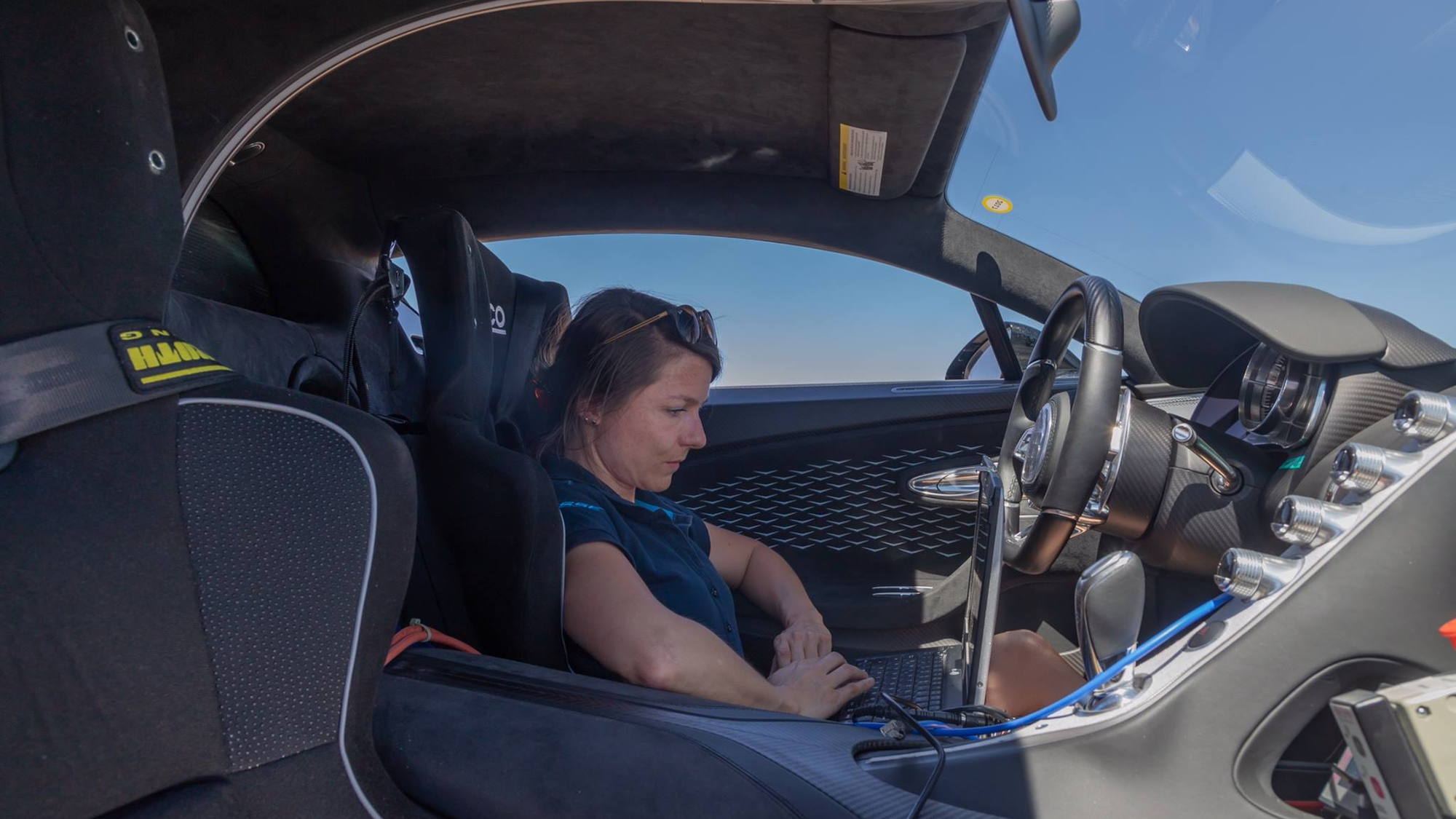 Readying any new car for production is no simple process. Preparing to launch a new Bugatti only heightens the work. Bugatti is currently putting the new Divo through its paces in hot-weather testing, according to a post on the company's Facebook page.

The Bugatti Divo debuted last August with an emphasis on agility and corner carving—not just high speeds. In fact, the Divo's top speed is capped at 236 mph, which is far less than the Chiron's 261 mph. The car also marks a return to Bugatti's long-lost business model of coachbuilt cars. That is the process of building bespoke bodies on one architecture. In this case, the Divo shares its underpinnings with the Chiron. The second coachbuilt car Bugatti showed was the La Voiture Noire that debuted in Geneva in March.

Since the Divo is most at home on a racetrack, engineers have run the supercar at speeds of 155 mph in desert temperatures of 104 degrees Fahrenheit. The French marque said the Divo has spent "hours and hours" in the heat rocketing down roadways at high speeds.

All of the improvements help the Divo lap Italy's Nardò handling circuit a full 8.0 seconds faster than the Chiron. The track is only 1.74 miles long, so that's a major improvement.

While vehicle testing continues, don't bother scraping together loose change and crumpled singles to buy your Divo. Each Bugatti Divo costs $5.8 million, the company plans to build only 40, and all of them already have an owner.