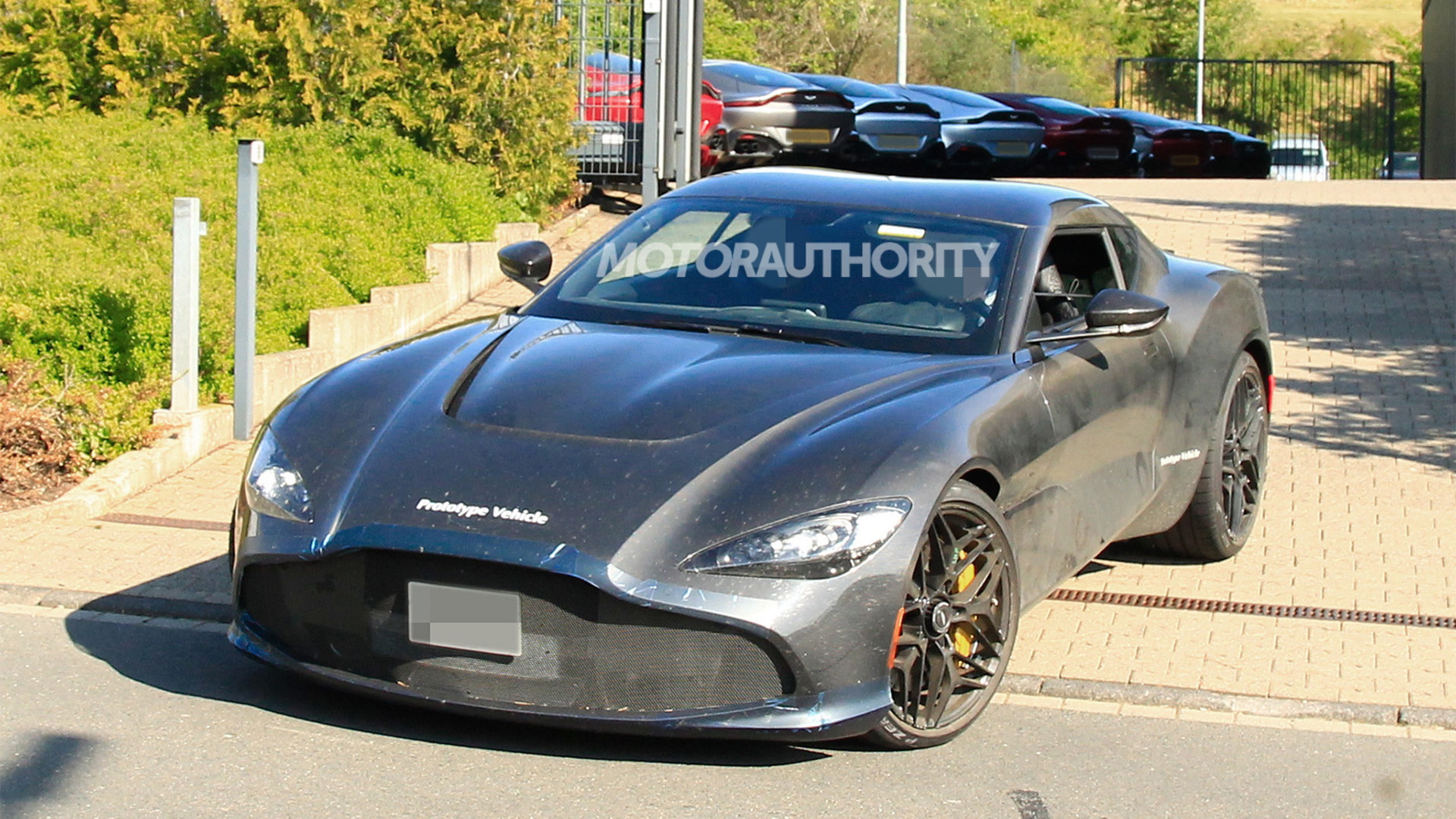 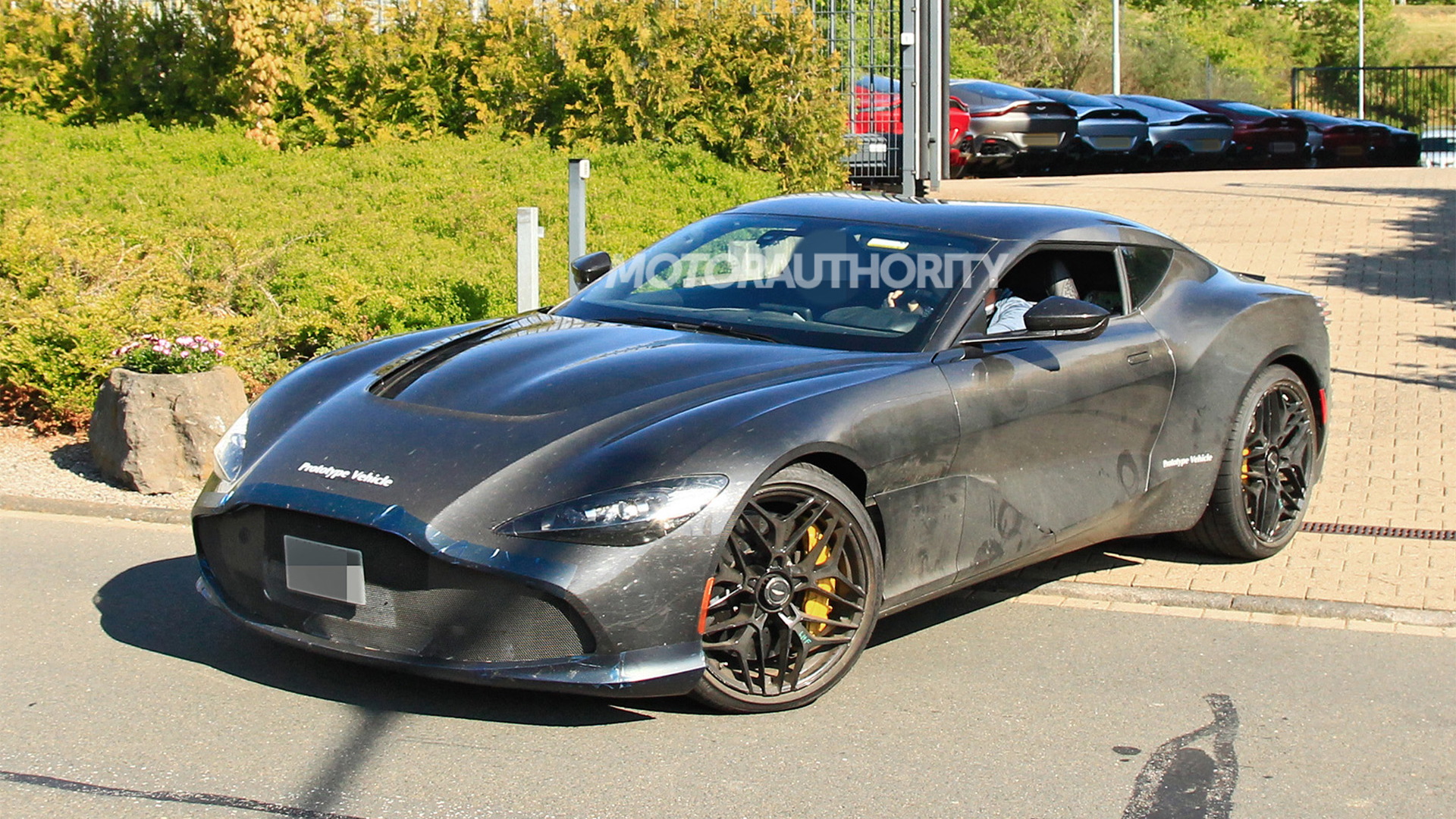 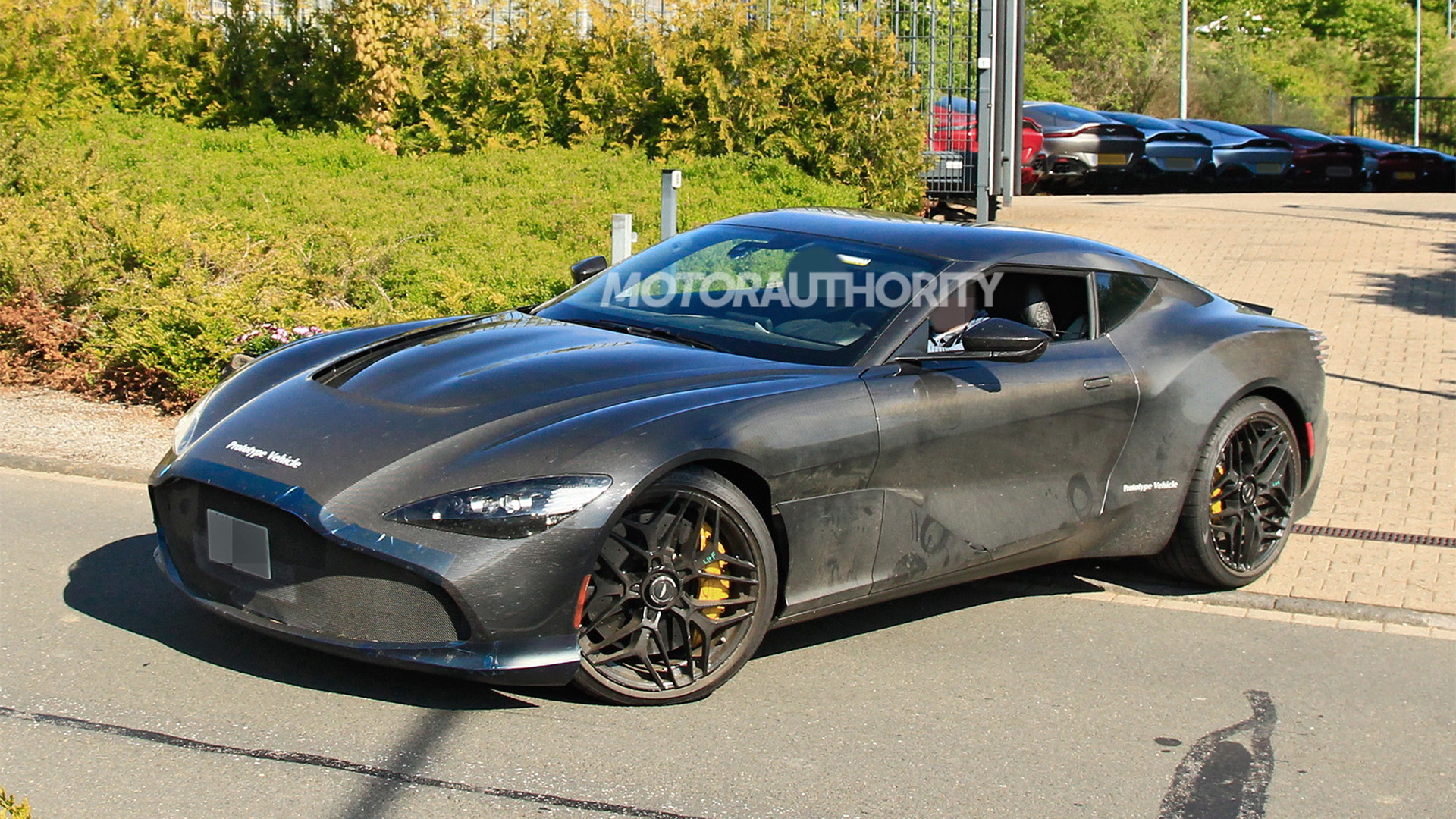 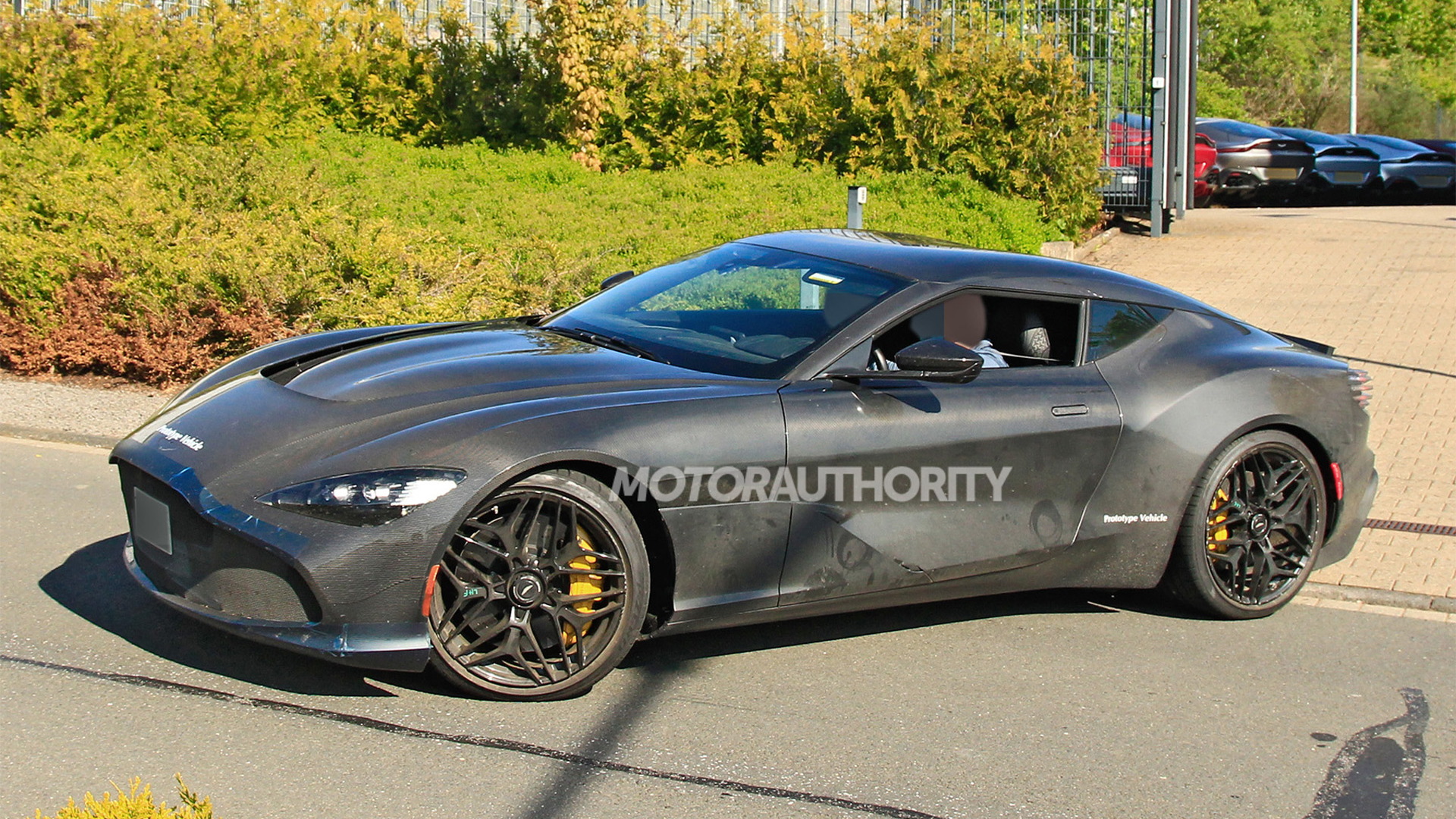 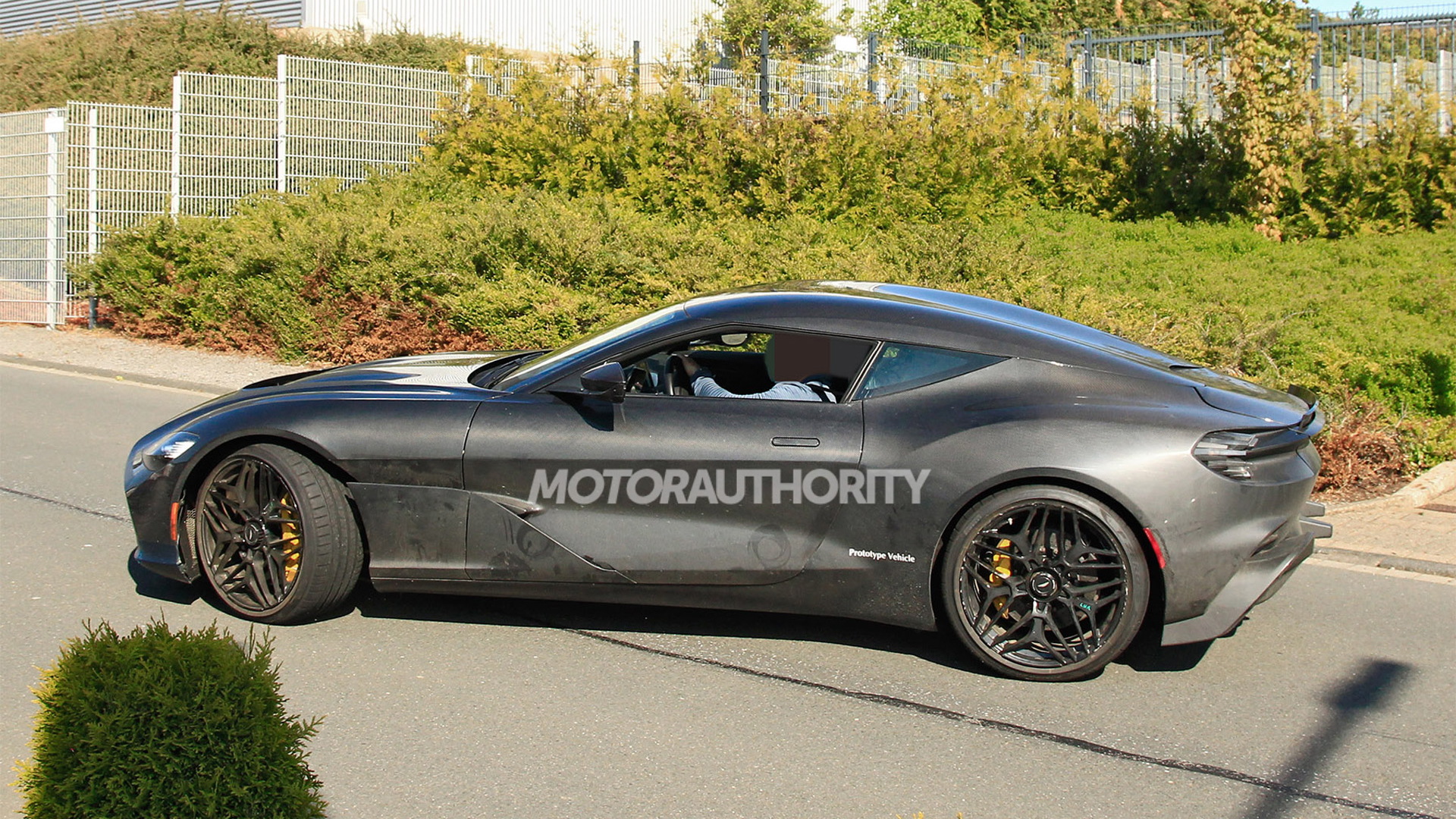 Aston Martin is almost ready to launch the next creation from its longstanding partnership with Italian design house Zagato.

The car is a bespoke version of the DBS Superleggera, which goes by the name DBS GT Zagato. Its design was shown late last year to mark Zagato's centennial, and since then a handful of prototype example have been spotted.

The prototype is completely devoid of camouflage gear and thus reveals numerous details, including a full-width grille, multi-element taillights, and center-lock wheels. Another key element is the single-piece, double-bubble roof. There's no rear window so Aston Martin needed to install a digital rearview mirror.

Gold will be a central theme of the interior, too, though buyers with less ostentatious tastes will be able to select more traditional aluminum or carbon fiber as an alternative.

Powering the DBS GT Zagato is Aston Martin's familiar 5.2-liter twin-turbocharged V-12, tuned in this latest application to deliver 760 horsepower, or 45 hp more than in the DBS Superleggera.

Aston Martin will build just 19 examples of the car all up, though you won't be able to buy it by itself. Aston Martin is offering it together with a continuation example of the 1960s-era DB4 GT Zagato in what is being labeled the DBZ Centenary Collection. The price of the collection is a cool 6 million British pounds (approximately $7.85 million), and all build slots are likely sold.