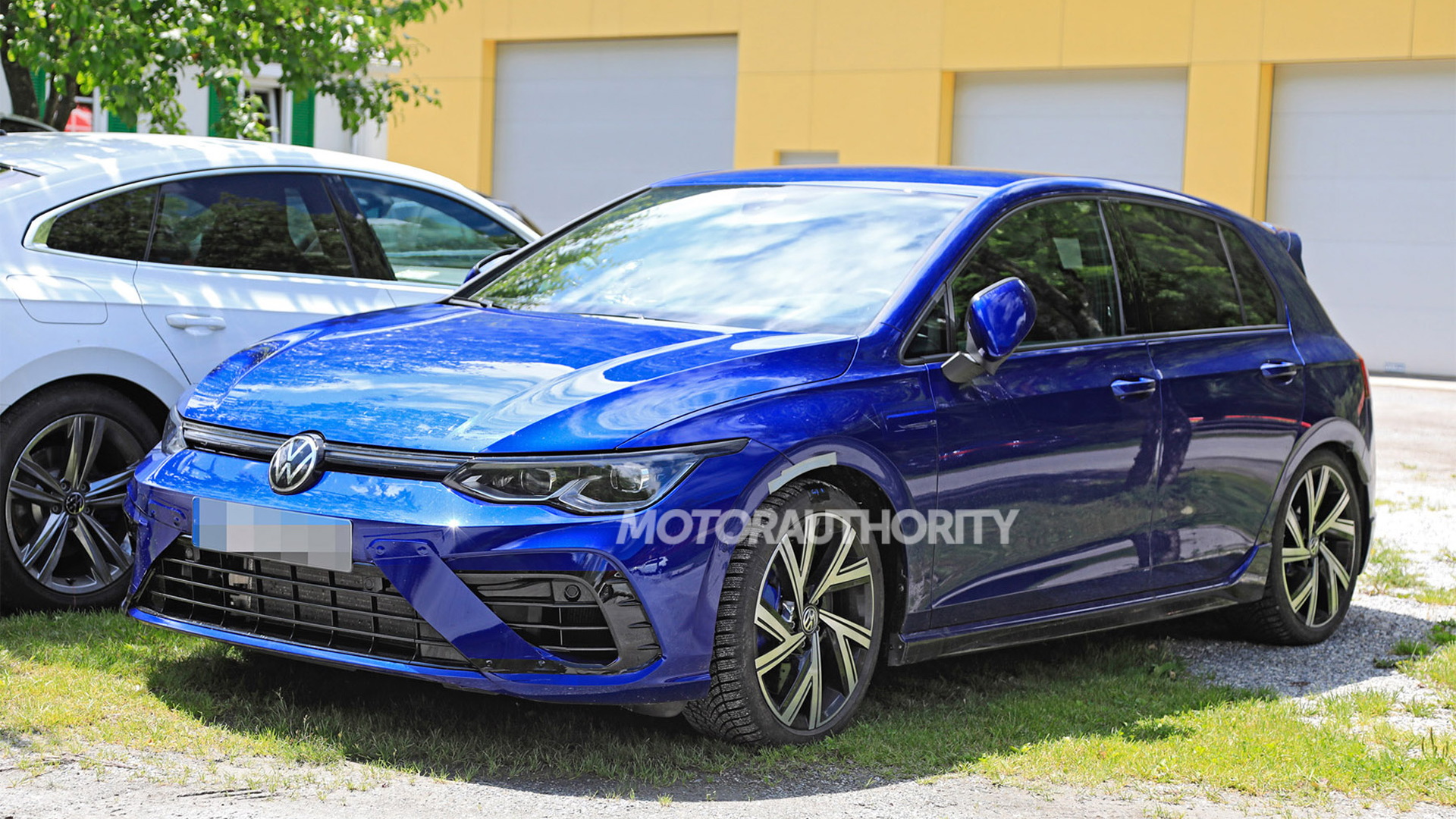 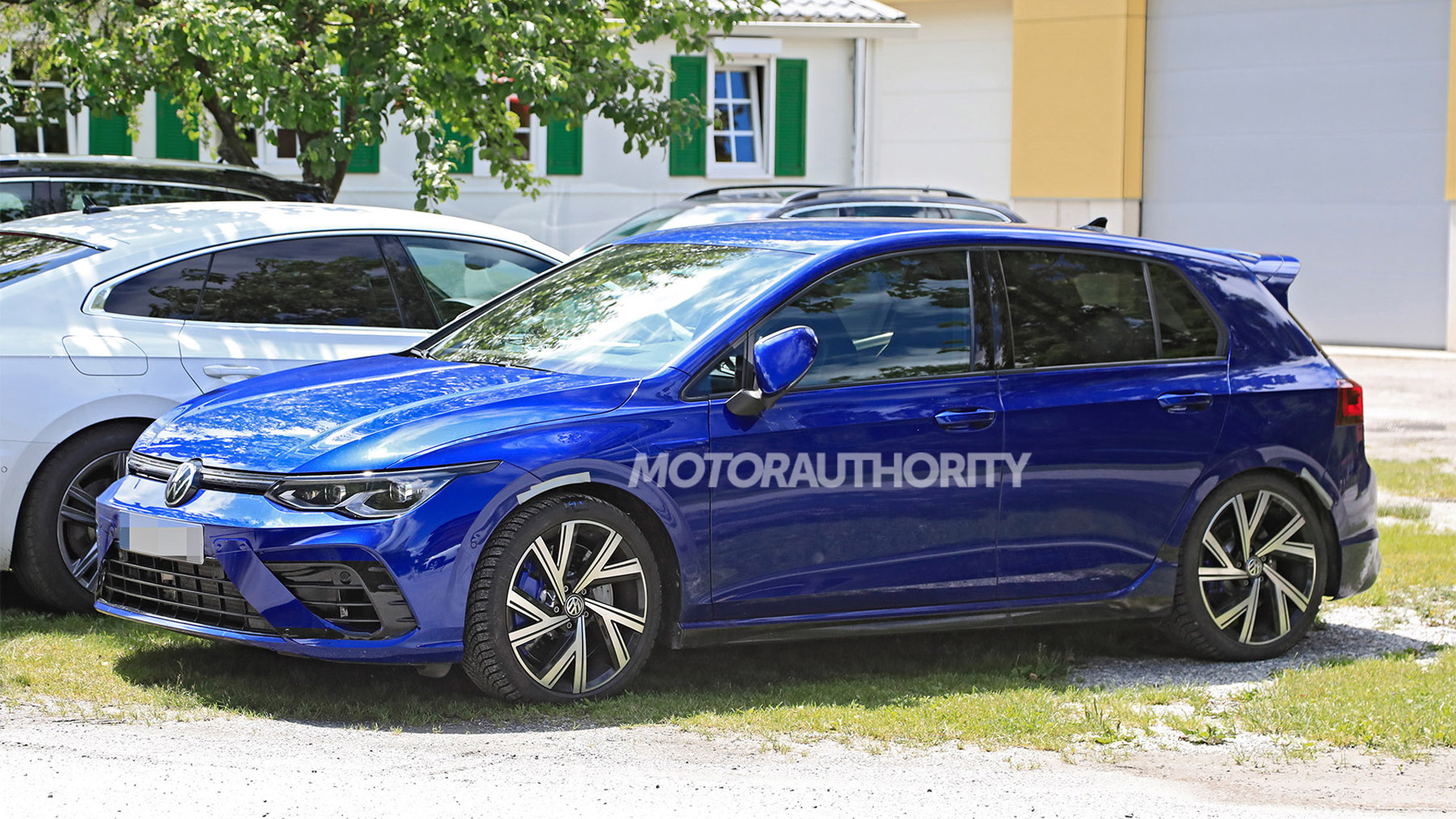 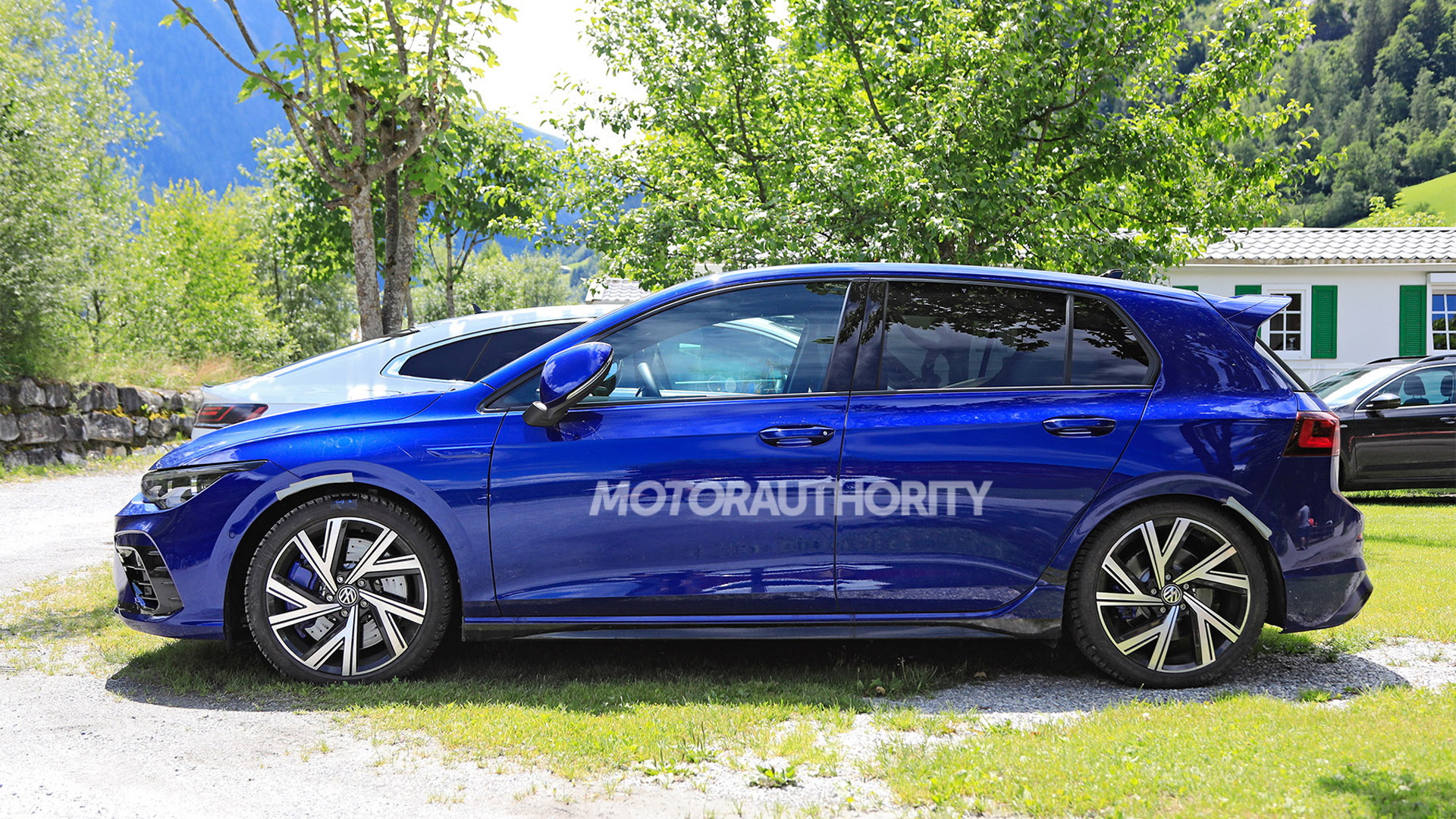 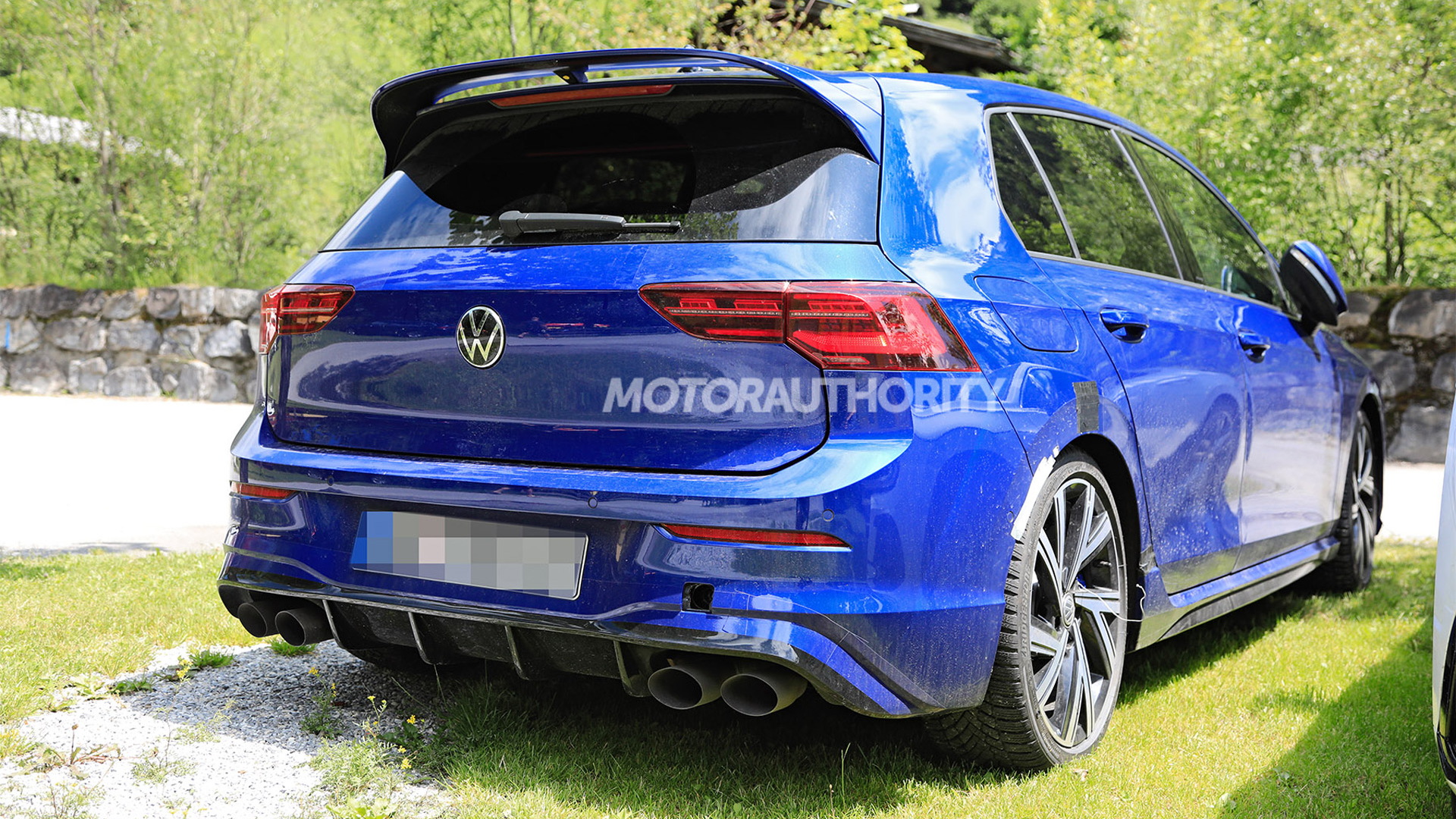 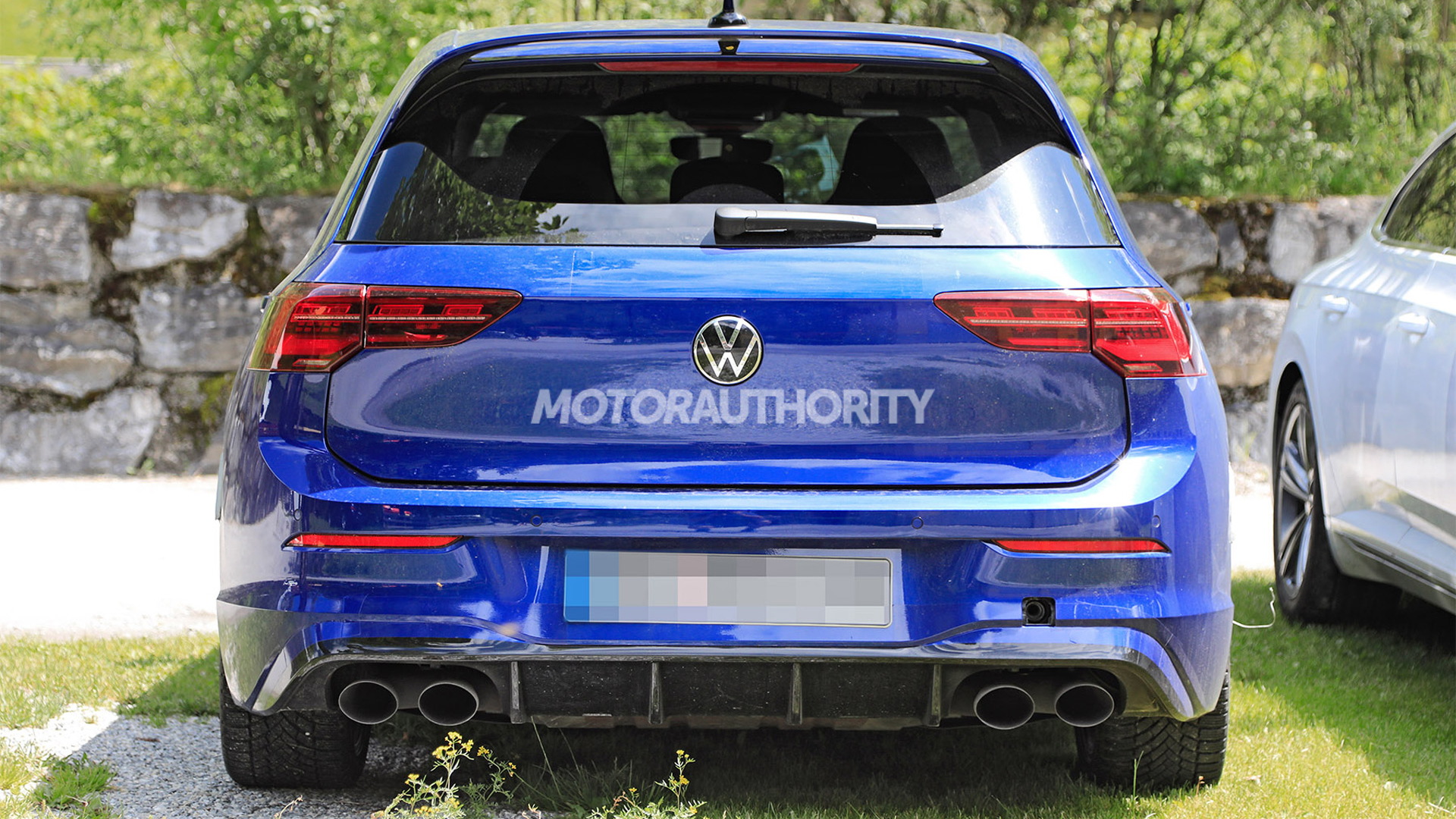 The Golf GTI has already been revealed and now we have spy shots and video of a prototype for the Golf R. Both are due in the second half of 2021 as 2022 models.

The new Golf is more a heavy update of the previous generation than a true redesign (the same MQB platform underpins both generations). As a result, the new Golf R will follow a similar performance path to its predecessor which was dropped at the end of 2019.

Power will come from a 2.0-liter turbocharged inline-4, though this time the peak output is expected to rise to 316 horsepower—a healthy jump over the previous model's 292 hp. A 7-speed dual-clutch transmission and all-wheel drive will likely complete the mechanical package. The latter should split torque between the axles and between the rear wheels, just like on the new Arteon R and Tiguan R models which sadly aren't U.S.-bound.

The Golf GTI has also seen a bump in power. Numbers for the U.S. haven't been confirmed but its own 2.0-liter turbo-4 is expected to be rated at a peak 242 hp, matching the output of the Golf GTE plug-in hybrid sold overseas. A hardcore Golf R “plus” model with close to 400 hp is also a distinct possibility at some point.

The Golf R is expected to debut later this summer.