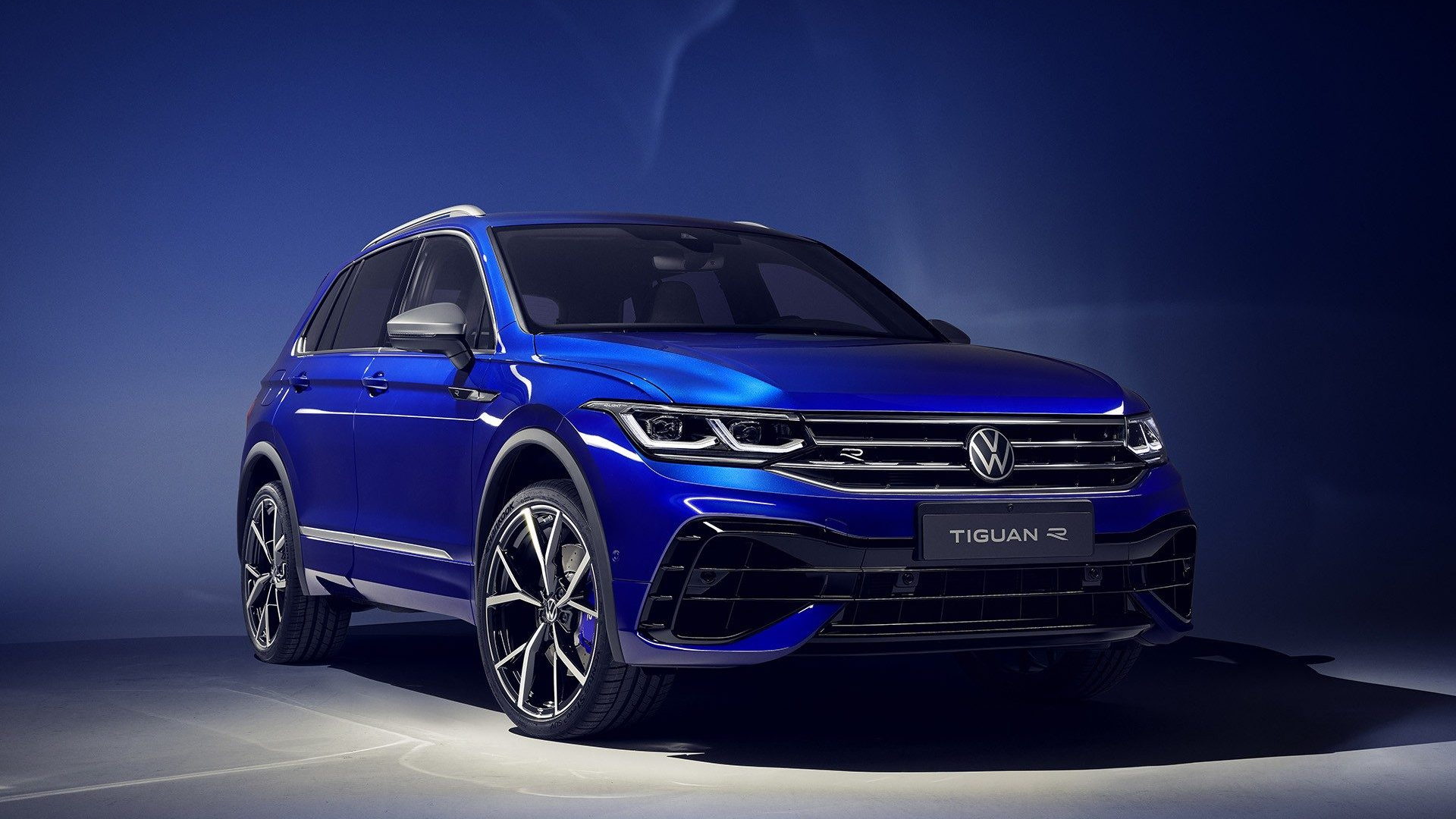 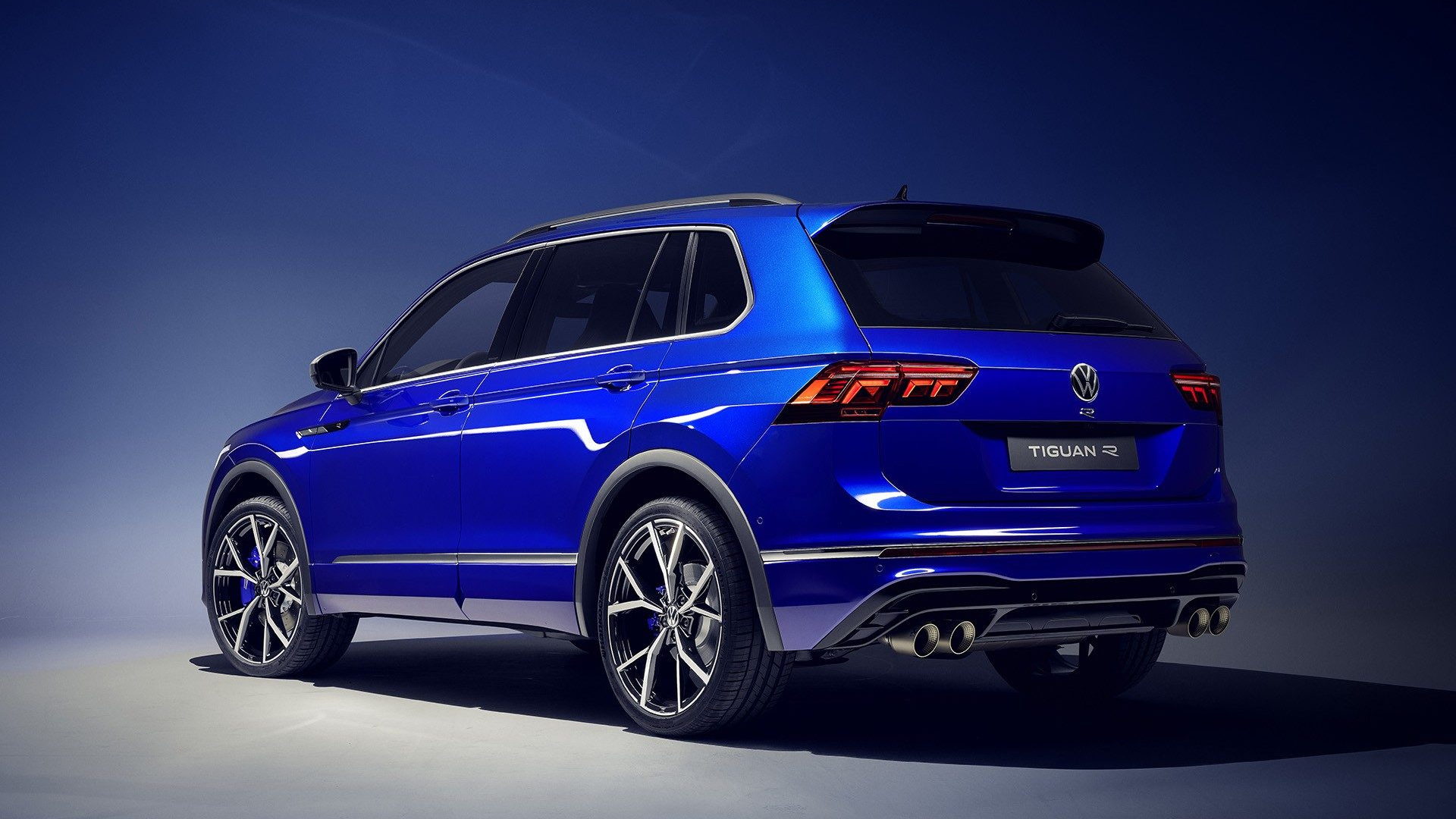 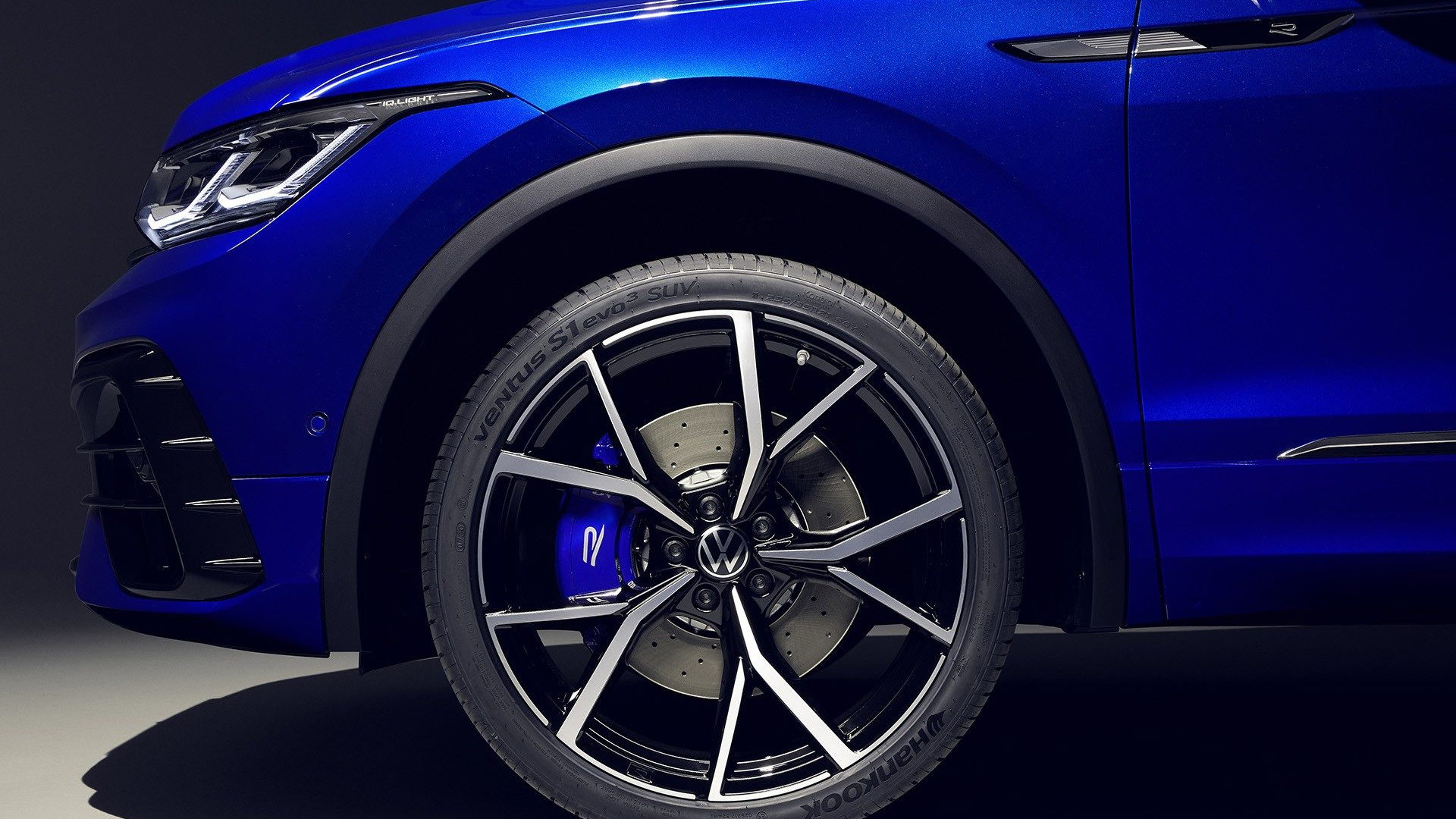 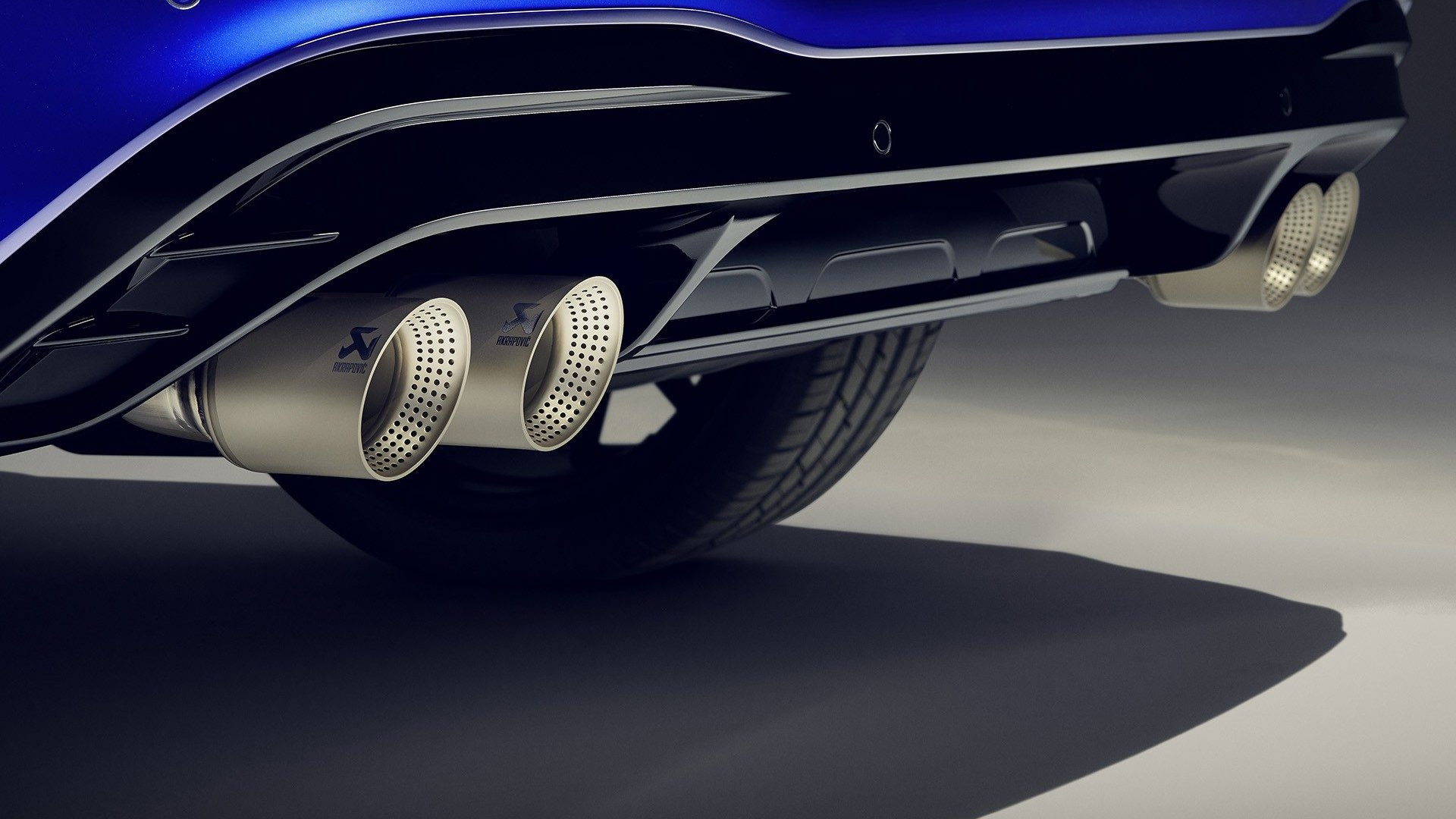 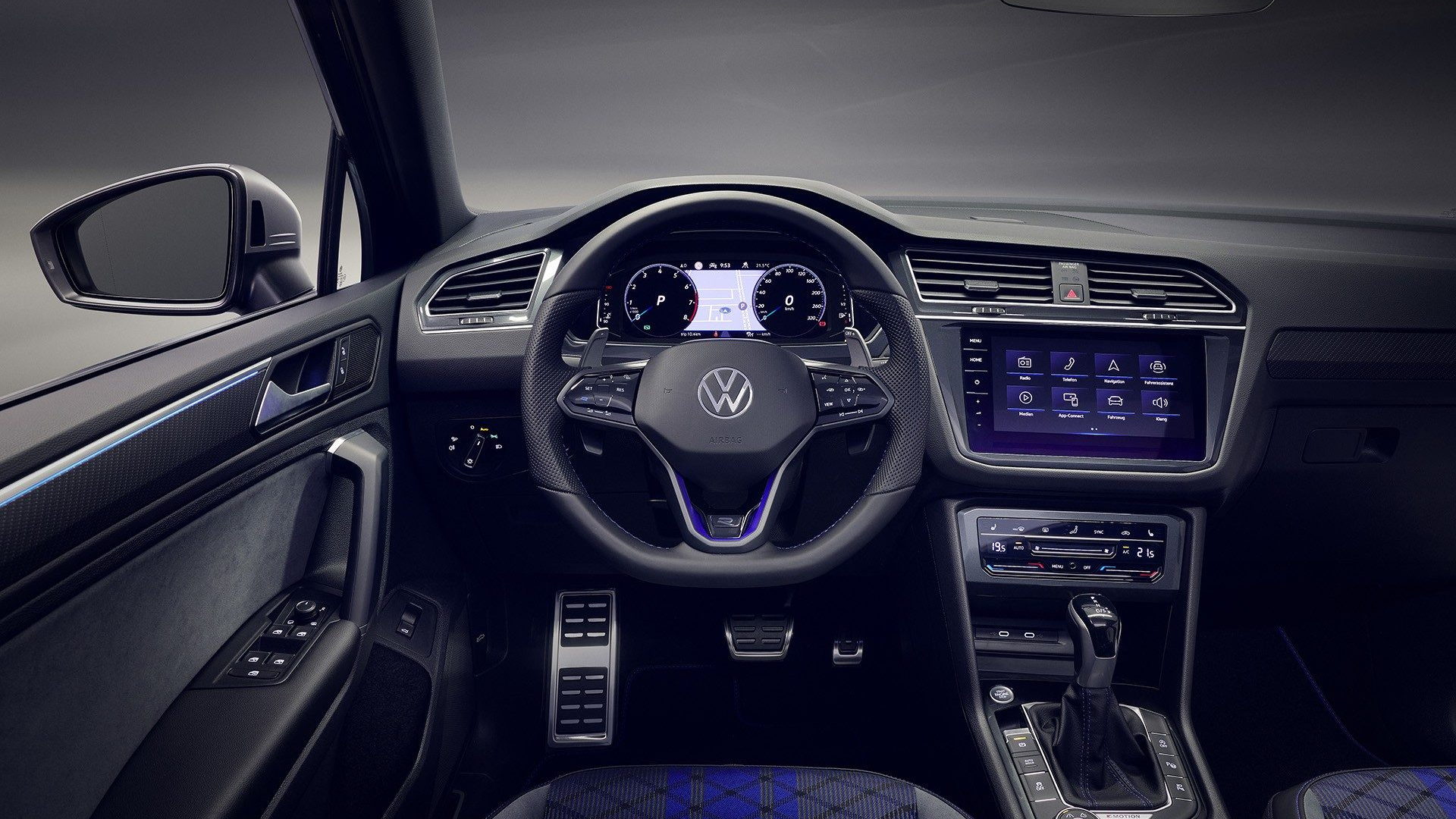 Volkswagen on Tuesday unveiled an updated 2022 Tiguan range, and included in the range is a new Tiguan R performance option.

It's the third SUV from Volkswagen R. The performance skunkworks has previously launched the T-Roc R in the compact segment and the Touareg R in the mid-size segment, though neither of these vehicles are offered in the United States.

Unfortunately, the Tiguan R isn't coming, either. It's been ruled out for now, partially because it's based on the standard-wheelbase Tiguan sold overseas, but a small faction within VW is pushing hard behind the scenes to bring it to local showrooms.

There isn't much like the Tiguan R on the market, unless you go to one of the premium German brands. The small SUV is powered by a new 2.0-liter turbocharged inline-4 that delivers 316 horsepower and 310 pound-feet of torque. The engine is the same found in the new Arteon R, which also isn't coming to the U.S., and is likely to also power the next Golf R whose reveal is imminent.

The engine is mated to an all-wheel-drive system which is able to split torque between the axles and between the rear wheels. Other performance upgrades of the Tiguan R include lowered suspension, 21-inch wheels, uprated brakes, and an available Akrapovic exhaust. A driving mode selector is included complete with a “Race” setting which can quickly and easily be prompted thanks to a dedicated button on the steering wheel.

The 2022 Tiguan starts sales in the U.S. in fall 2021. It features revised styling, a more high-tech interior, and an 8-speed automatic across the range. As mentioned, the Tiguan R won't be part of the range. A plug-in hybrid with 241 hp on tap will also skip the U.S.