Volkswagen North America's newest exec says the automaker is ready to have more fun with performance variants in its lineup, including expanding its lineup beyond the GTI and Golf R variants.

"Winning over the hearts and minds of enthusiastic opinion leaders in their own circle of associates (is good), and people who are car nuts tend to be drawn to those more aspirational models...If you have them in your portfolio, ultimately you raise brand appeal," he said.

De Nysschen last year joined Volkswagen of America after stints leading Cadillac and Infiniti down similar paths with high-performance models. Since his return to VW as COO, a role he said he helped create with VW North America boss Scott Keogh, de Nysschen said he has juggled the task of building the brand's SUV lineup and regaining customers lost as a result of VW's widespread diesel scandal.

"We've tracked brand trust and confidence, and it took a dive. We've been working very hard to regain that and we have made good progress," he said. 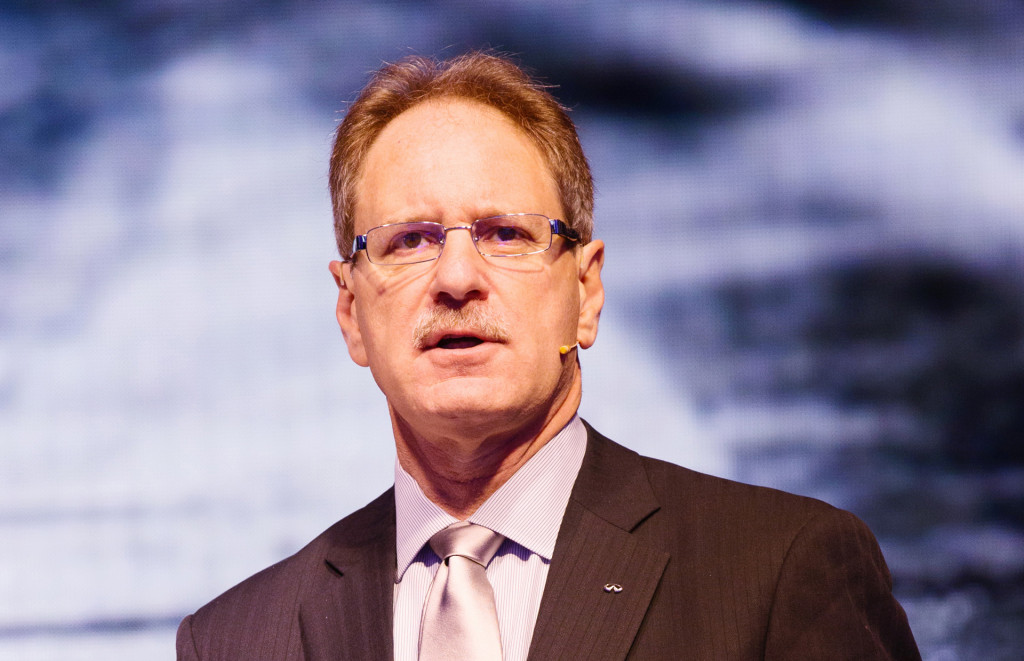 Part of that work has been reassuring owners that the VW brand would support the cars it has—through longer warranties and extended coverage—but also to ignite enthusiasm for the brand going forward.

De Nysschen said bringing performance models to the U.S. is expensive for VW; he estimated that a new powertrain in an existing model would cost at least $20 million, but added that the long-term benefits could trickle down into other VW cars later. Mitigating production costs via the brand's shared architectures, such as VW's battery-electric MEB platform, could ultimately drive down those production costs, but also building those cars in the U.S. would help too.

He stopped short of saying that every car VW makes could see a performance variant in the future, but said the brand would consider new variants.

"We need to be smart about what we think we can bring to the market, and where we find traction. The Golf R today reliably sells—day in and day out...I think that shows a little bit the potential for the brand, but we need to temper our enthusiasm."

For more from the 2020 Chicago Auto Show, head over to our dedicated hub.