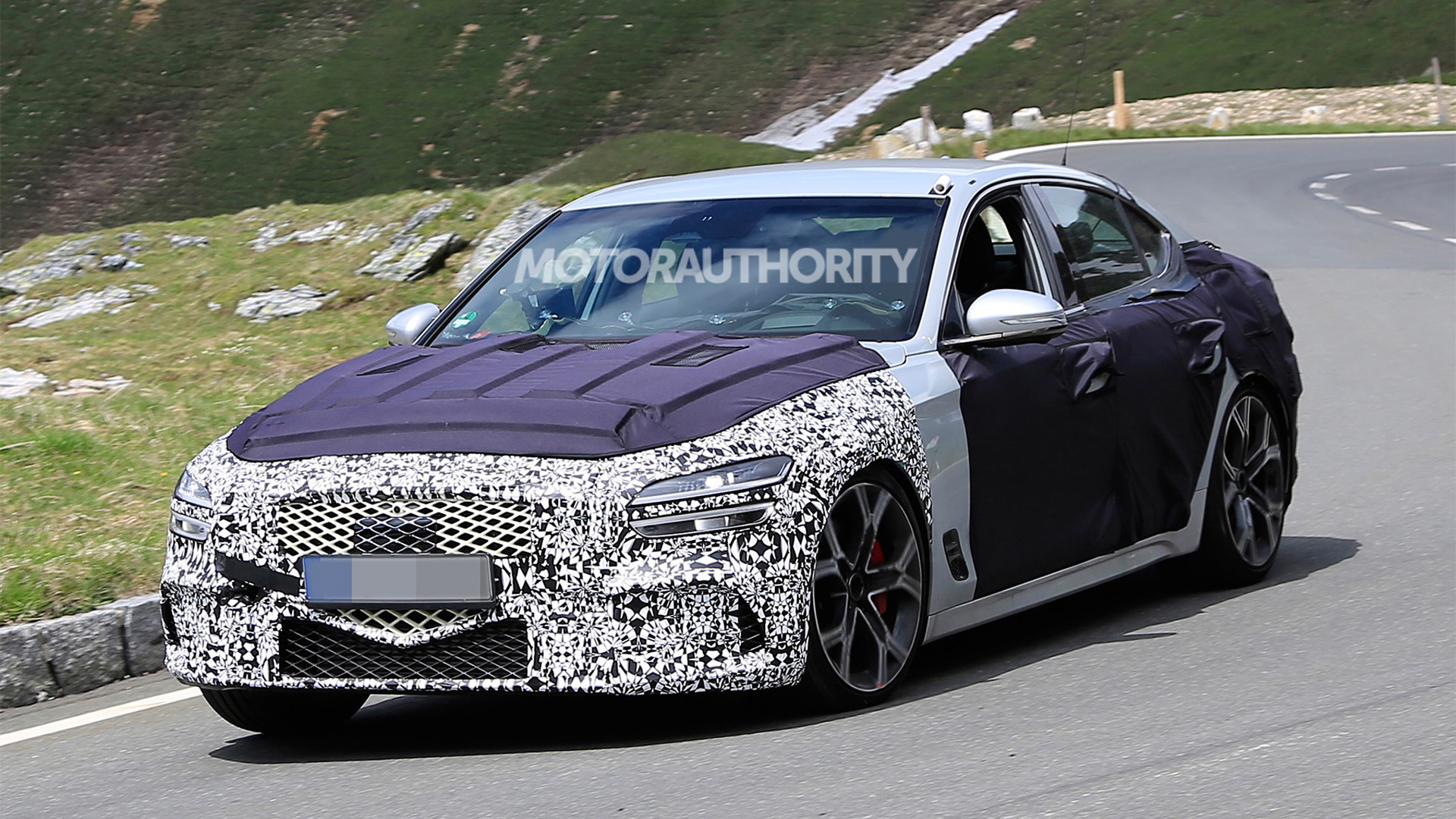 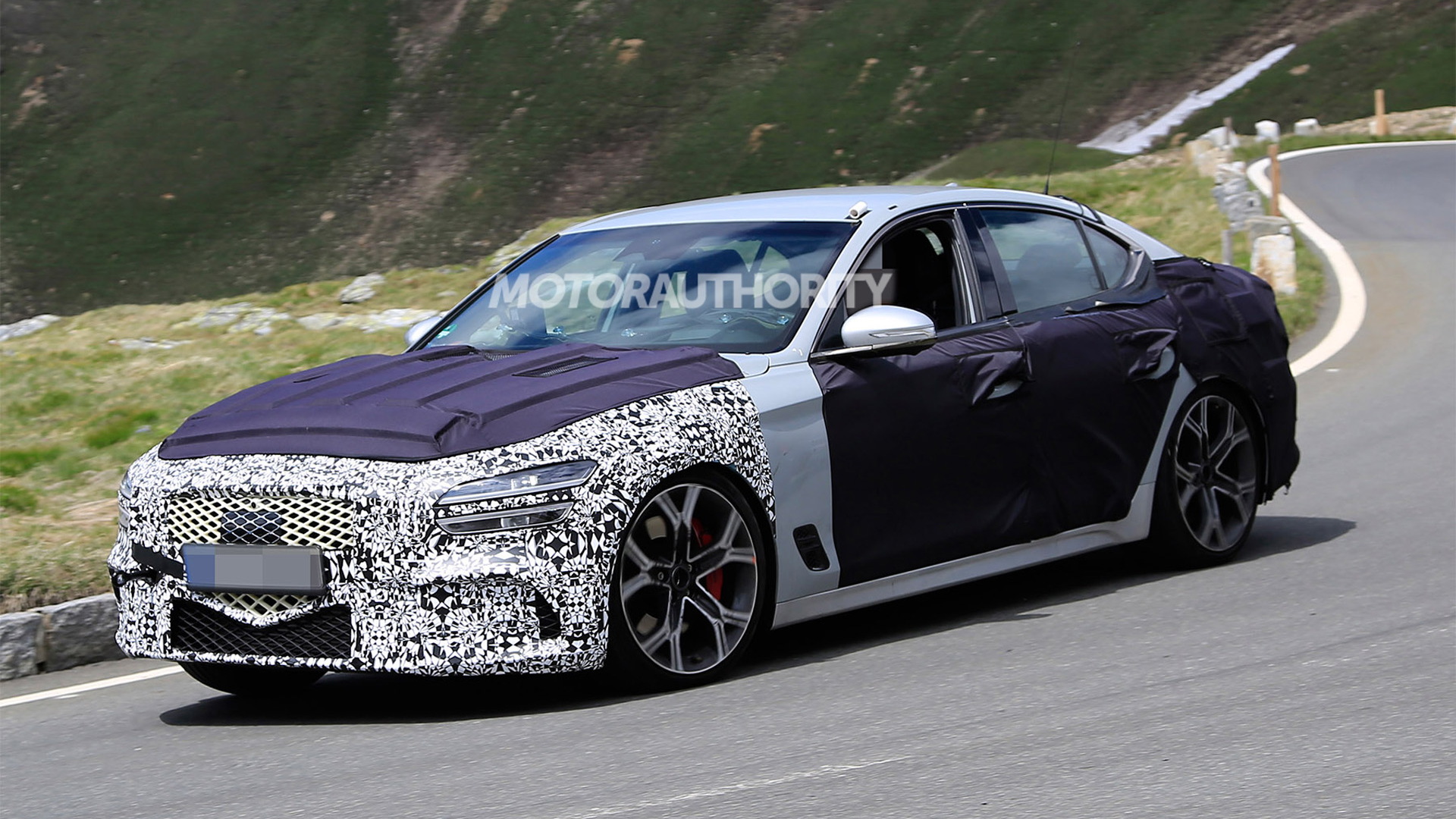 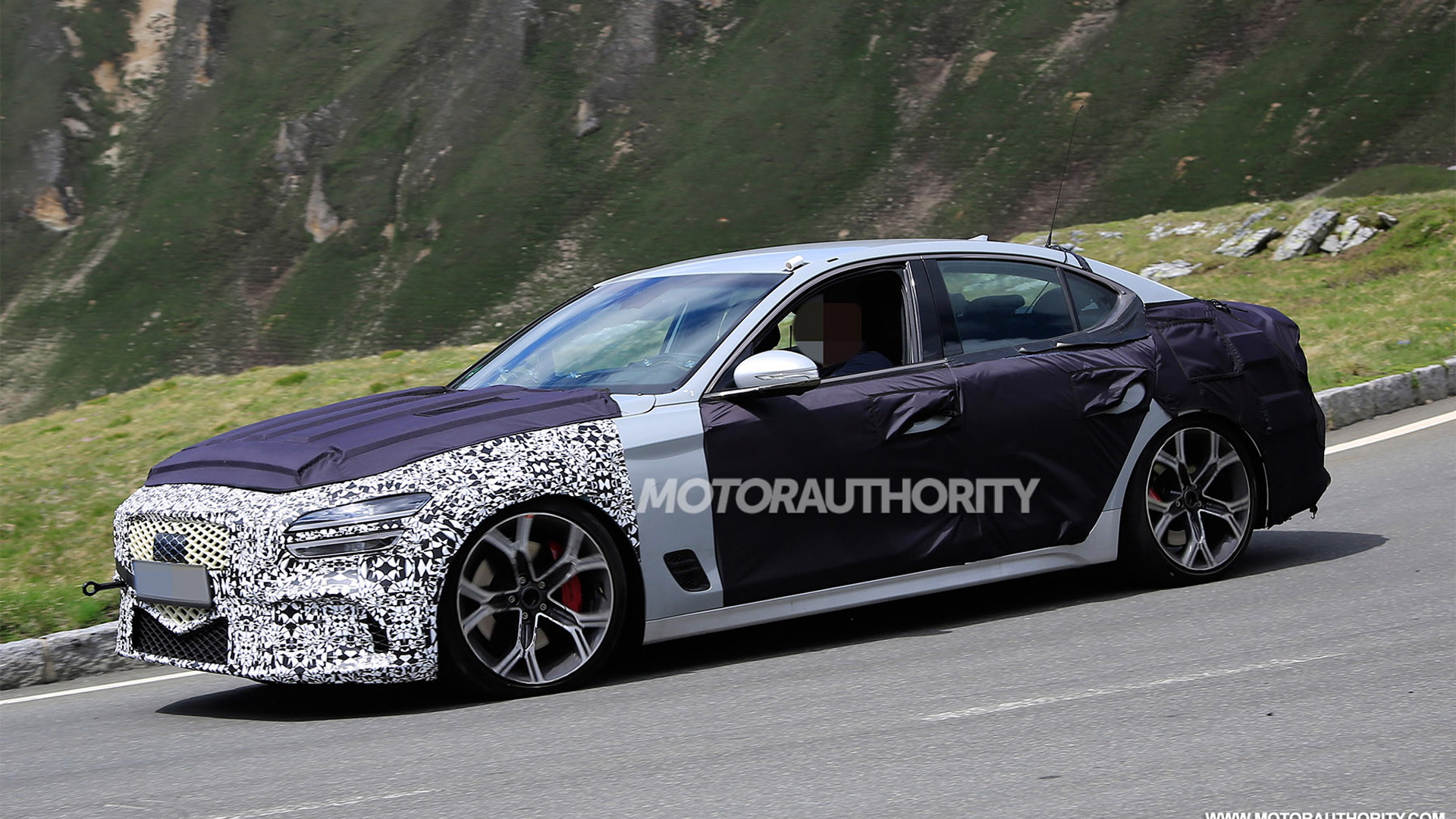 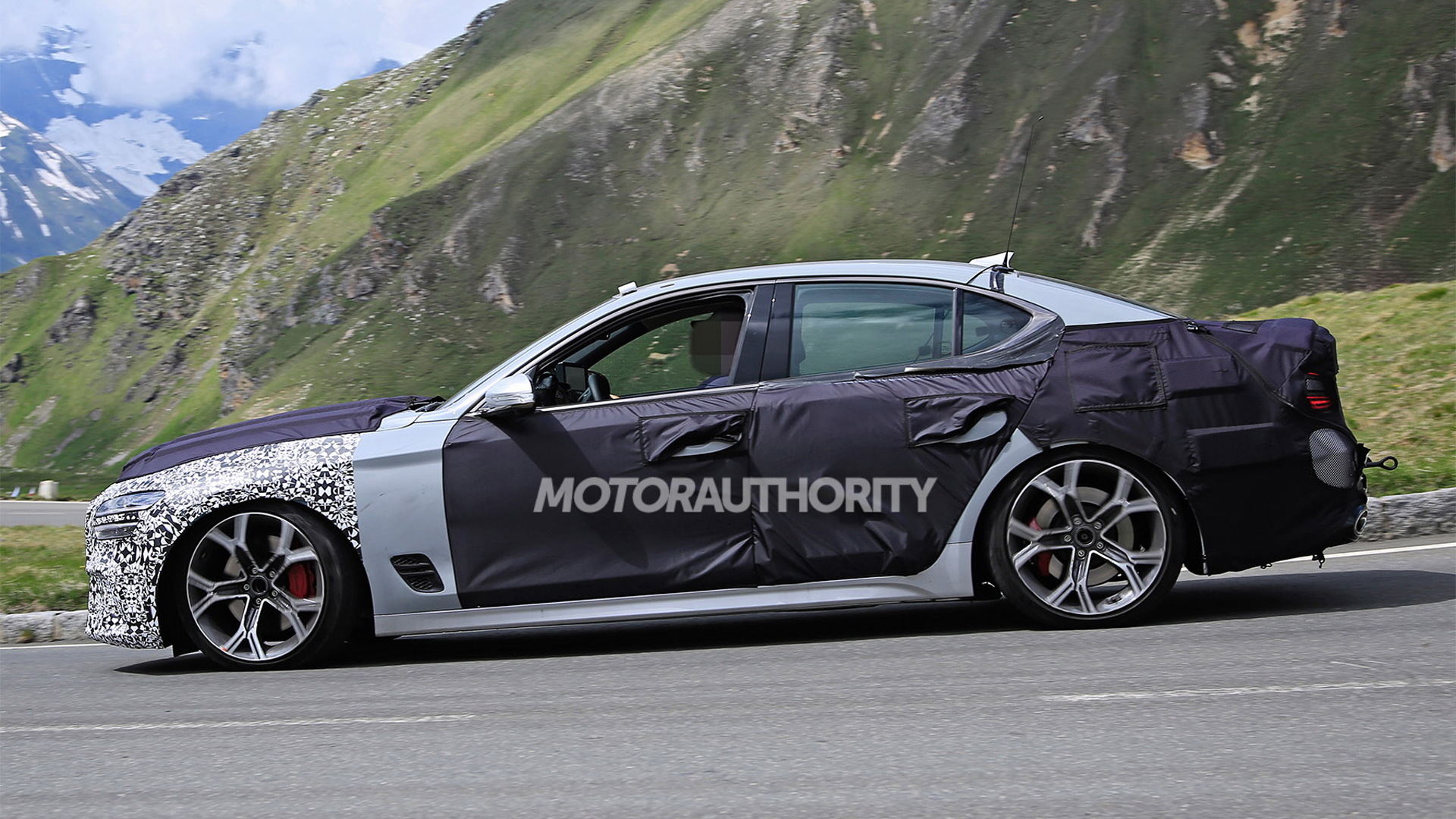 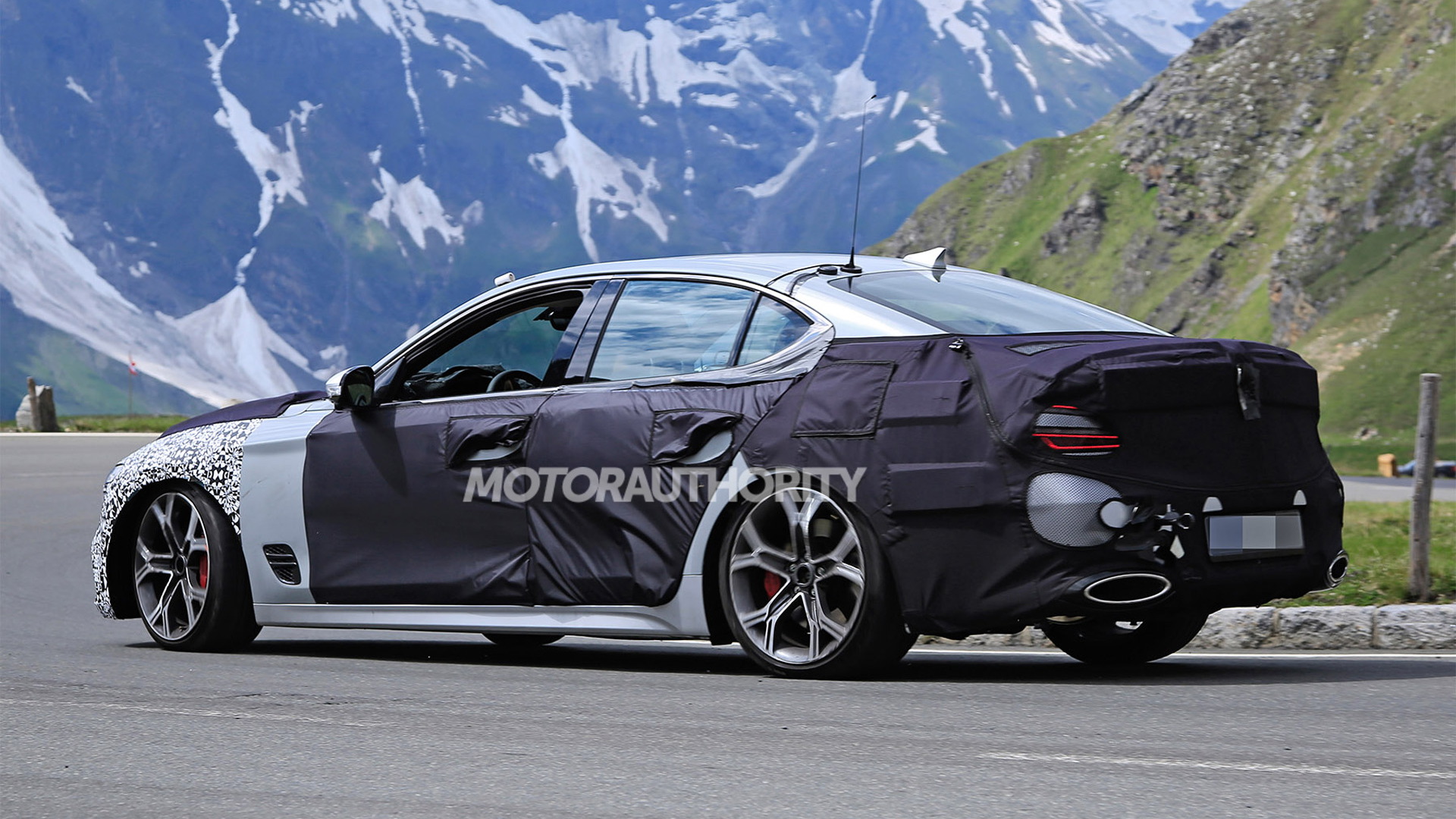 The Genesis G70 is set to receive a substantial makeover, as evidenced by a prototype recently spotted testing in Europe.

The G70 only arrived for 2019 but Genesis wants to update the styling so it matches up with the rest of the cars in the automaker's lineup, namely the new G80 and GV80.

Key among the changes will be the adoption of Genesis' quad-element lighting theme, where each light cluster is split to give the effect of four individual elements front and rear.

Another signature element of Genesis' latest styling theme is a large mesh grille in the shape of a crest. We also spot on the prototype a new design for the side vents located behind each of the front wheels.

It also isn't clear if there will be an increase in pricing. The G70 currently starts at about $36,000.

Look for the updated G70 to arrive in 2021 as a 2022 model. Genesis is known to be working on two SUVs positioned below the GV80, and the automaker is also thought to be preparing a mid-size coupe and compact hatchback, possibly with battery-electric powertrains.