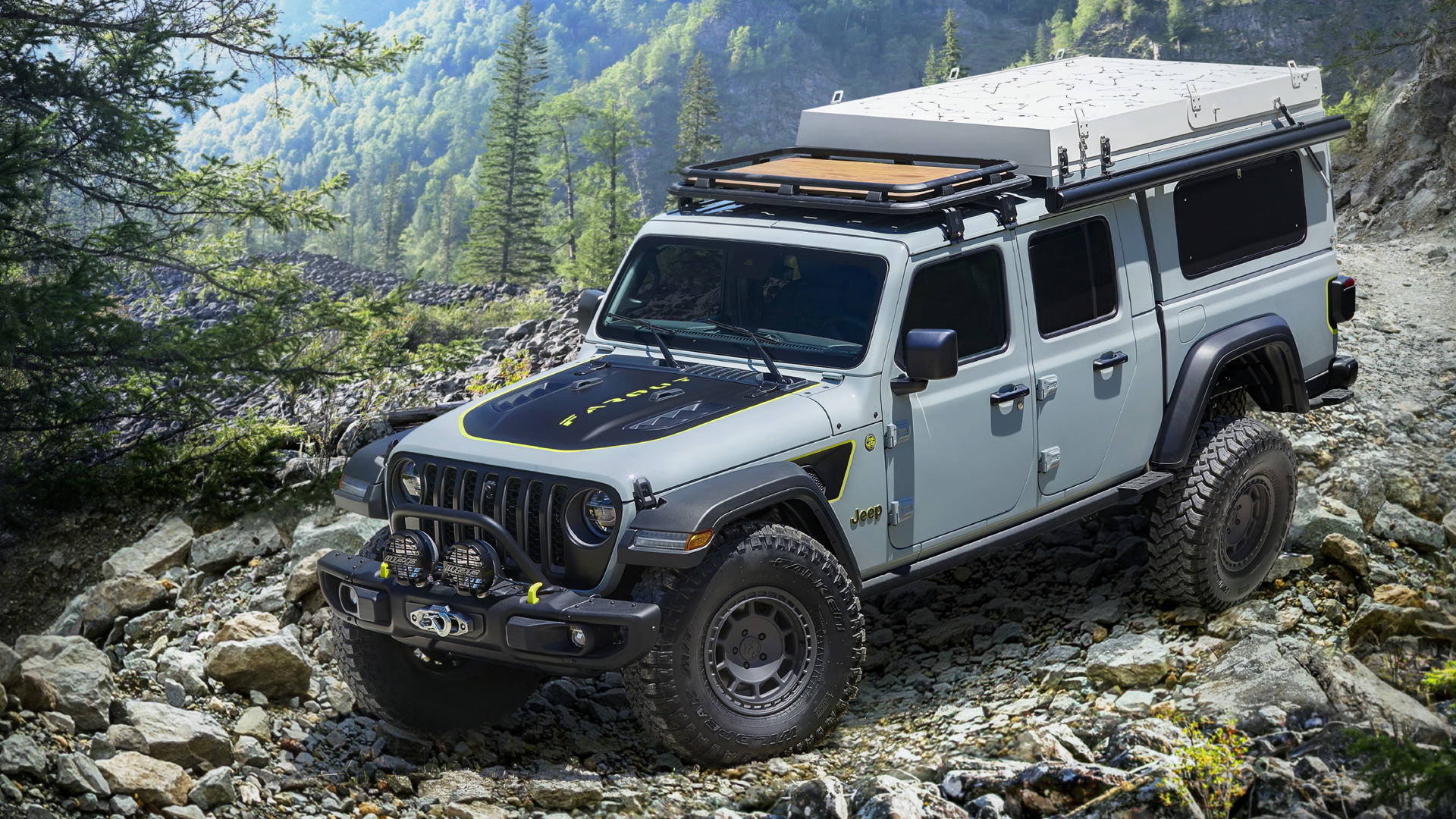 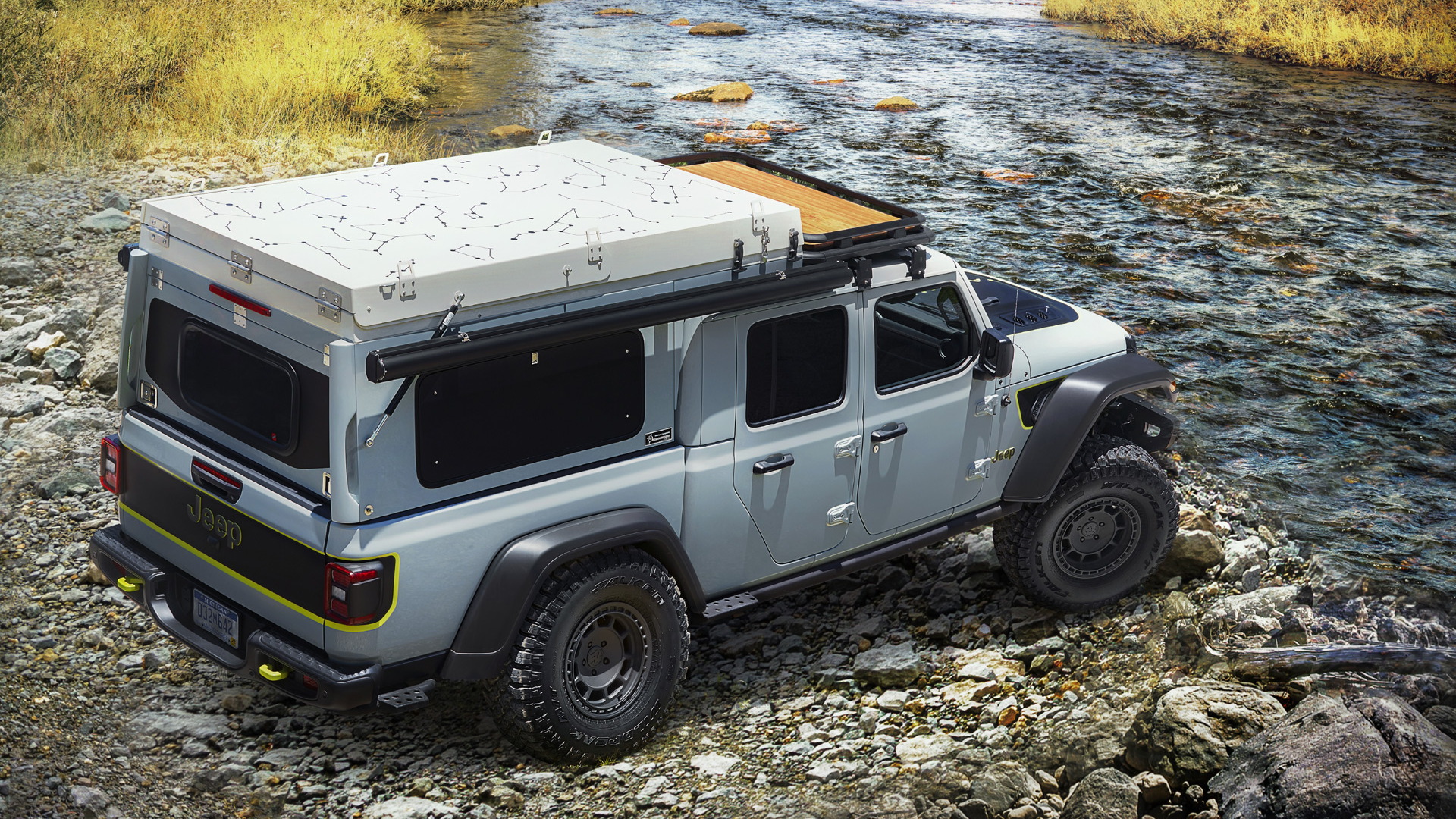 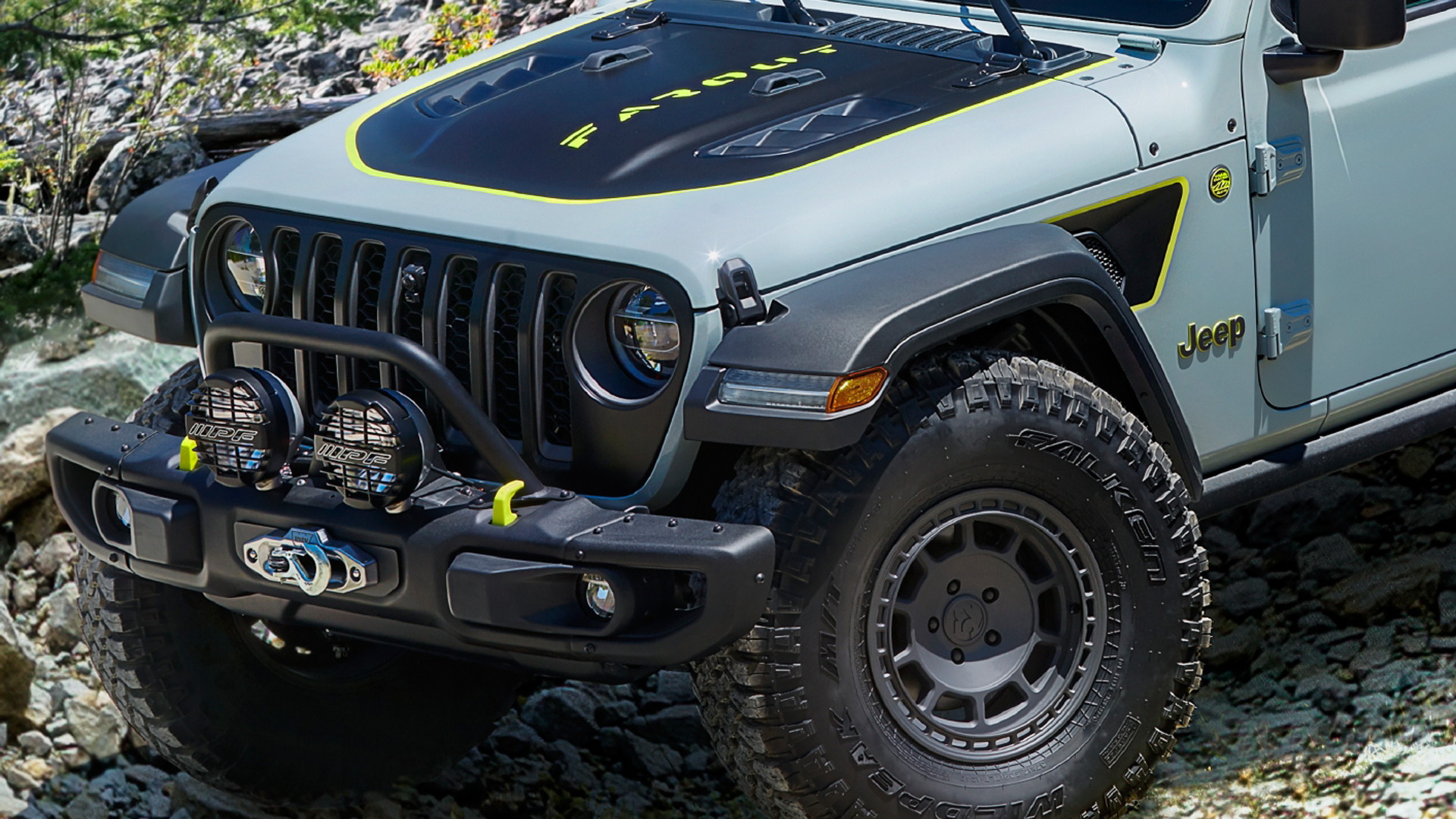 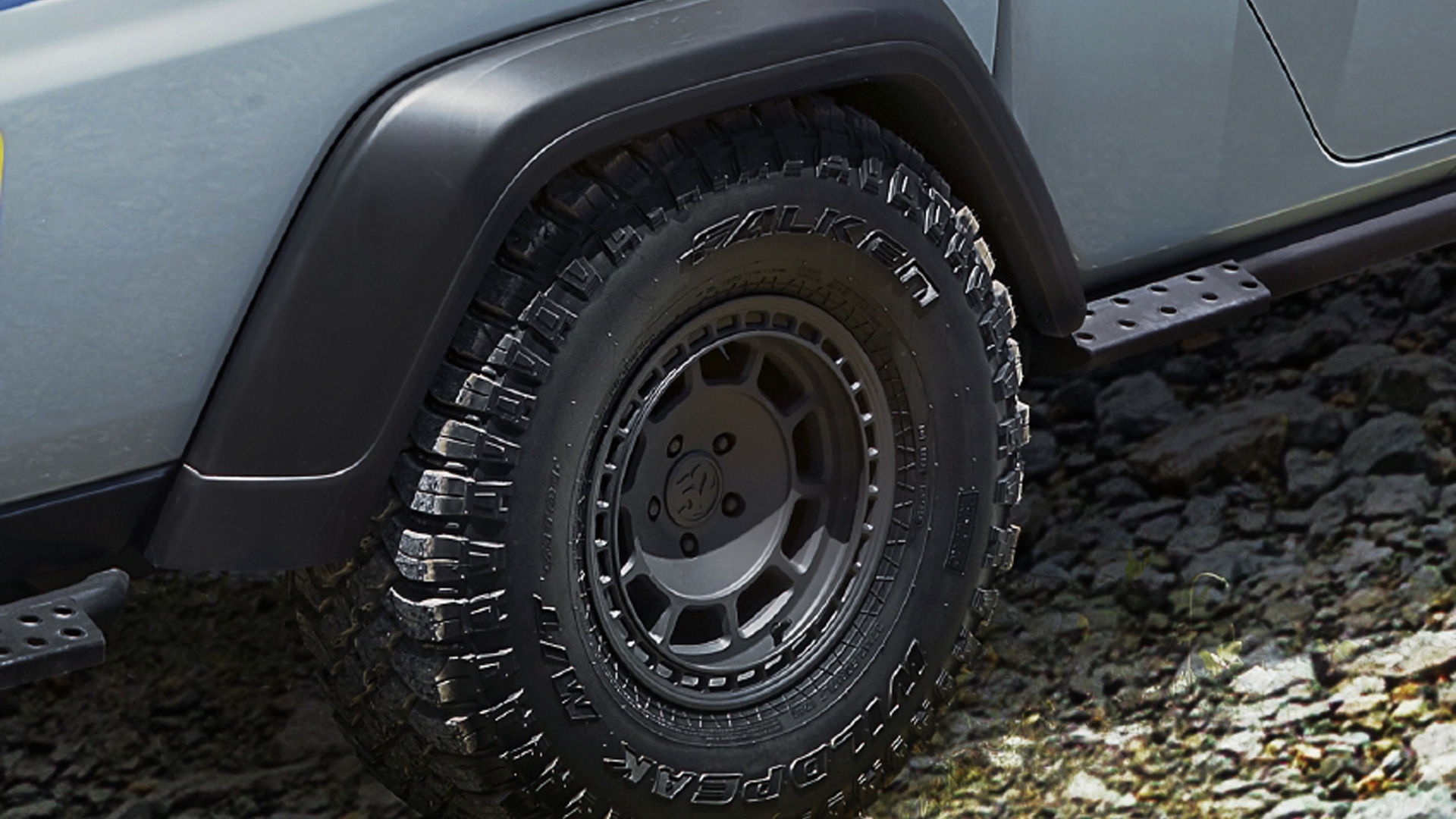 We're certain all the attention the Ford Bronco has been receiving hasn't gone unnoticed over at Jeep.

Since the Bronco's reveal last month, Jeep has rolled out a V-8-powered Wrangler concept, started testing the production version on public roads, and added a diesel engine to its Gladiator. Now it's revealed the Gladiator Farout Concept built for overlanding, and if the concept proves popular we wouldn't be surprised if some of the features end up in the Mopar catalog.

Overlanding is the practice of traveling across remote areas, often for months or even years at a time, all while carrying everything you'll need along the way. Naturally, then, Jeep has installed its fuel-efficient diesel engine under the hood. In the regular Gladiator, the engine is good for 28 mpg on the highway. 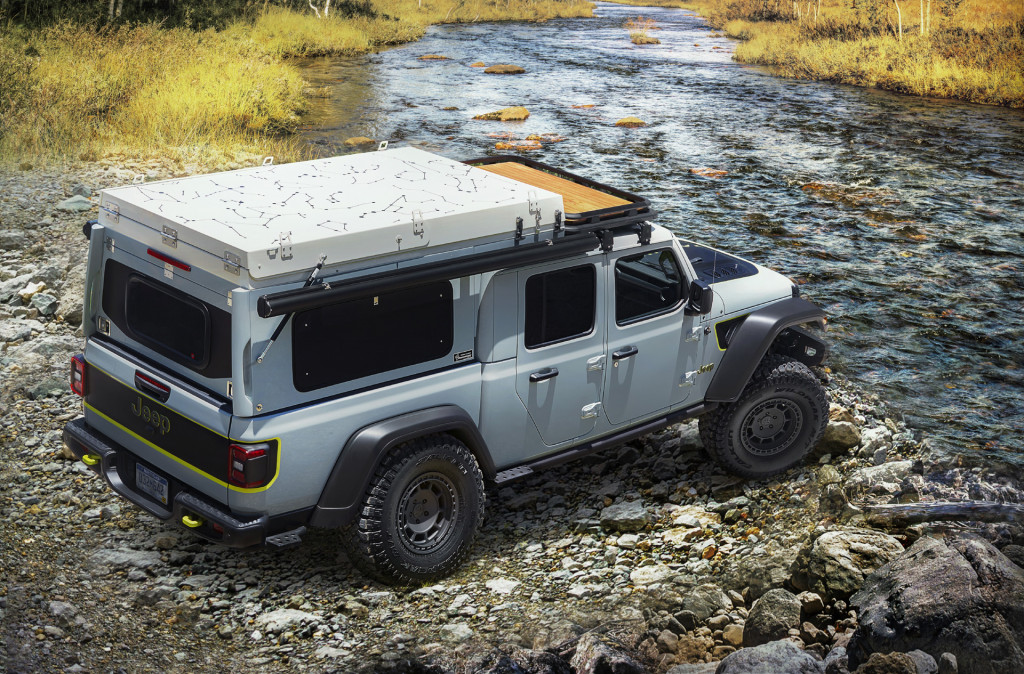 There's also a rear canopy to help protect your gear, and above this is a roof-top tent that takes just seconds to deploy. It measures 16 feet in length and stands 7.5 feet tall, and according to Jeep it will sleep up to four. Things might be a little tight with four inside, though.

To make things comfy out in the wilderness, Jeep has fitted the Gladiator Farout Concept with a stove and refrigerator. There's also a table space and fold-out seats. Up front, the designers have lined the seats in blue leather with contrast orange stitching and plaid flannel seat inserts.