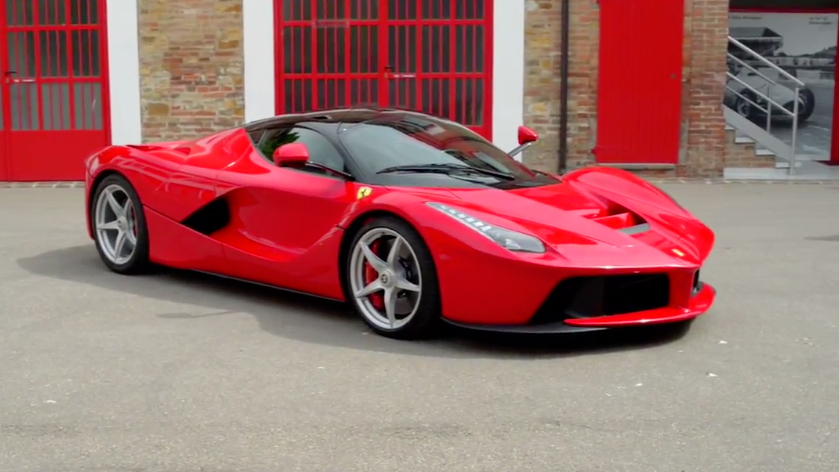 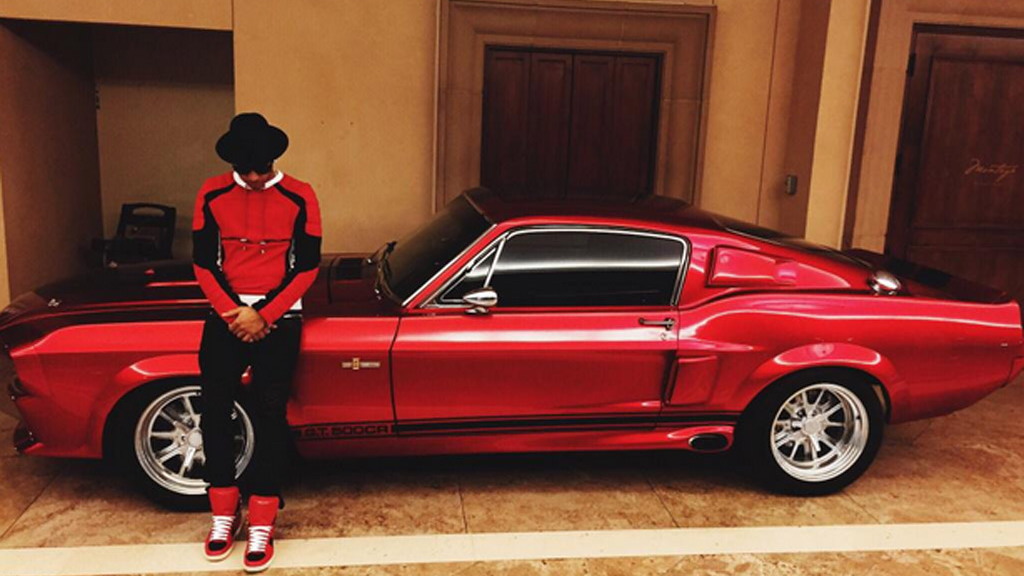 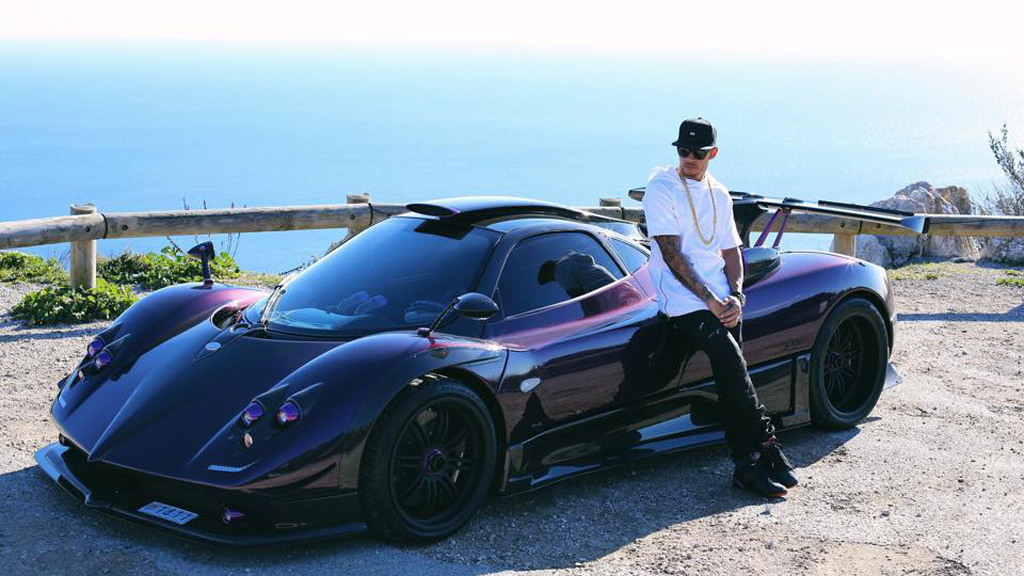 He may drive for Mercedes, but reigning Formula One World Champion Lewis Hamilton has just bought the flagship model of rival team Ferrari.

The information was revealed by Mercedes team boss Toto Wolff during an interview with Germany’s Sport Bild, where the Austrian exec was asked about any contact between Hamilton and the Italian marque.

"Sure, Lewis has had contact with Ferrari," Wolff said. "He has just bought a LaFerrari."

When asked whether there were any issues surrounding Hamilton’s purchase of a car from a rival brand, Wolff said the team had no problem with it. Hamilton’s last supercar purchase that we know of was a Pagani Zonda 760, though this one packs Mercedes-AMG power. Interestingly, Hamilton has also revealed via Twitter that he owns a red 1967 Ford Mustang Shelby GT500 which looks absolutely smashing.