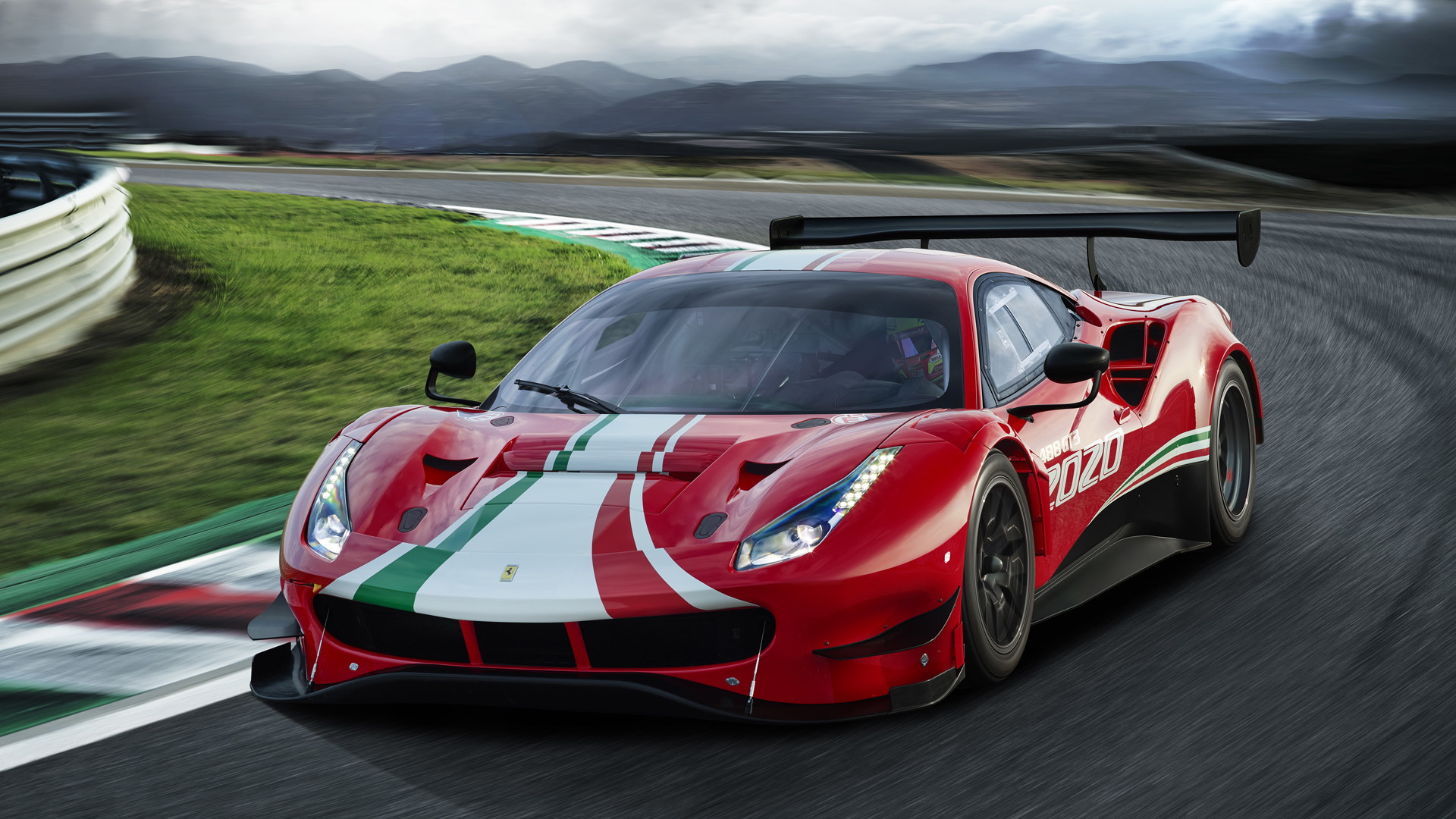 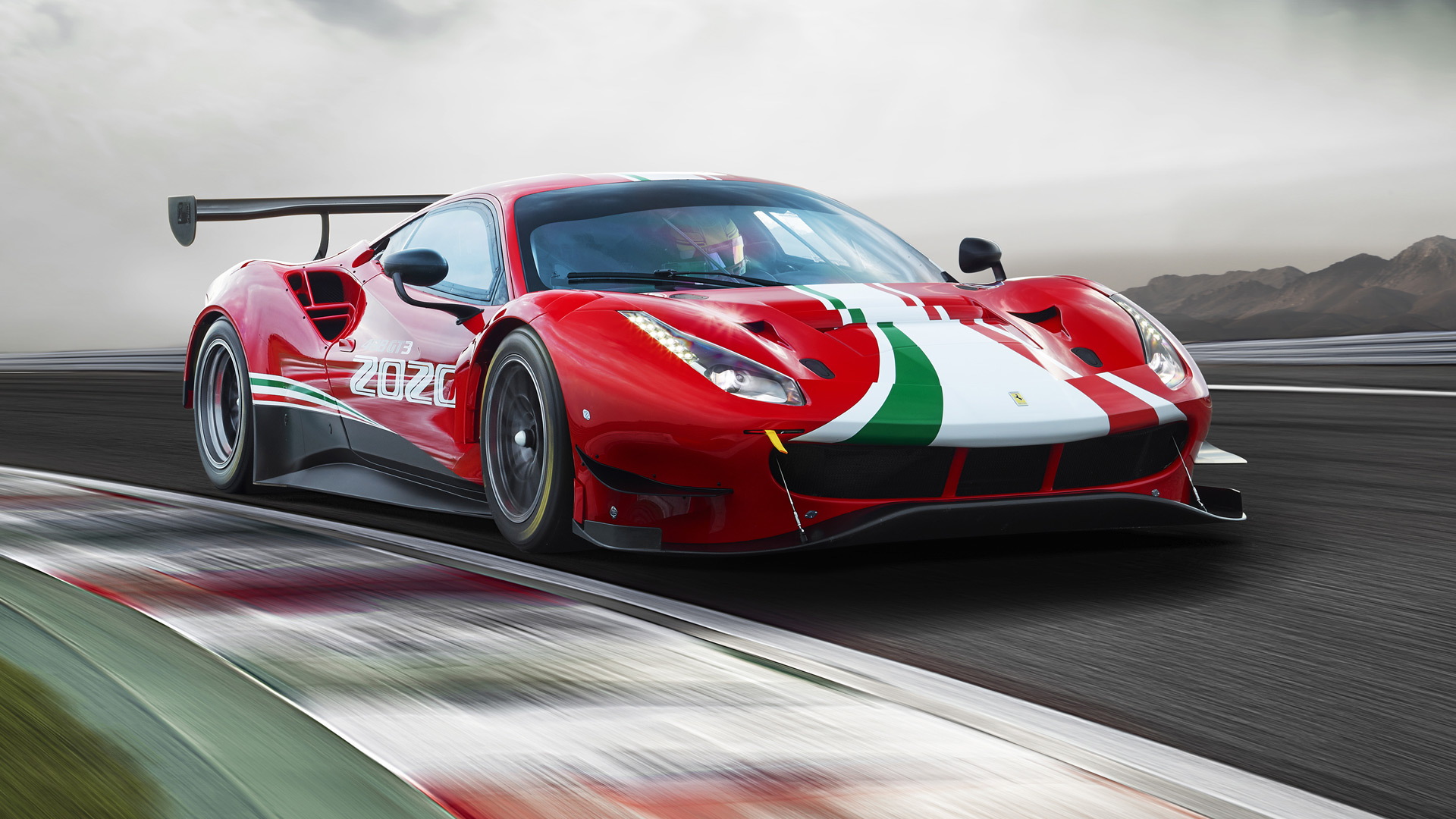 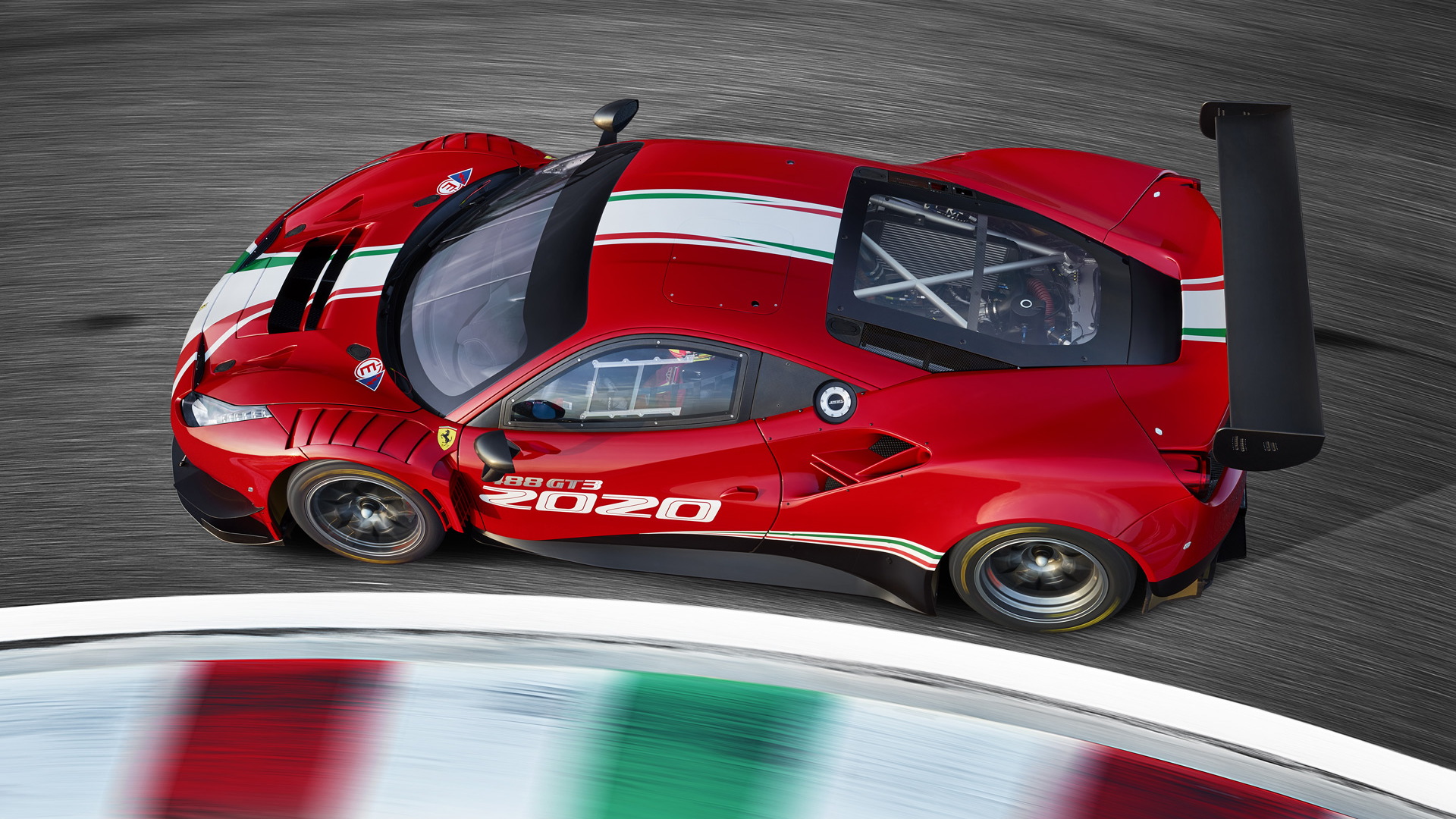 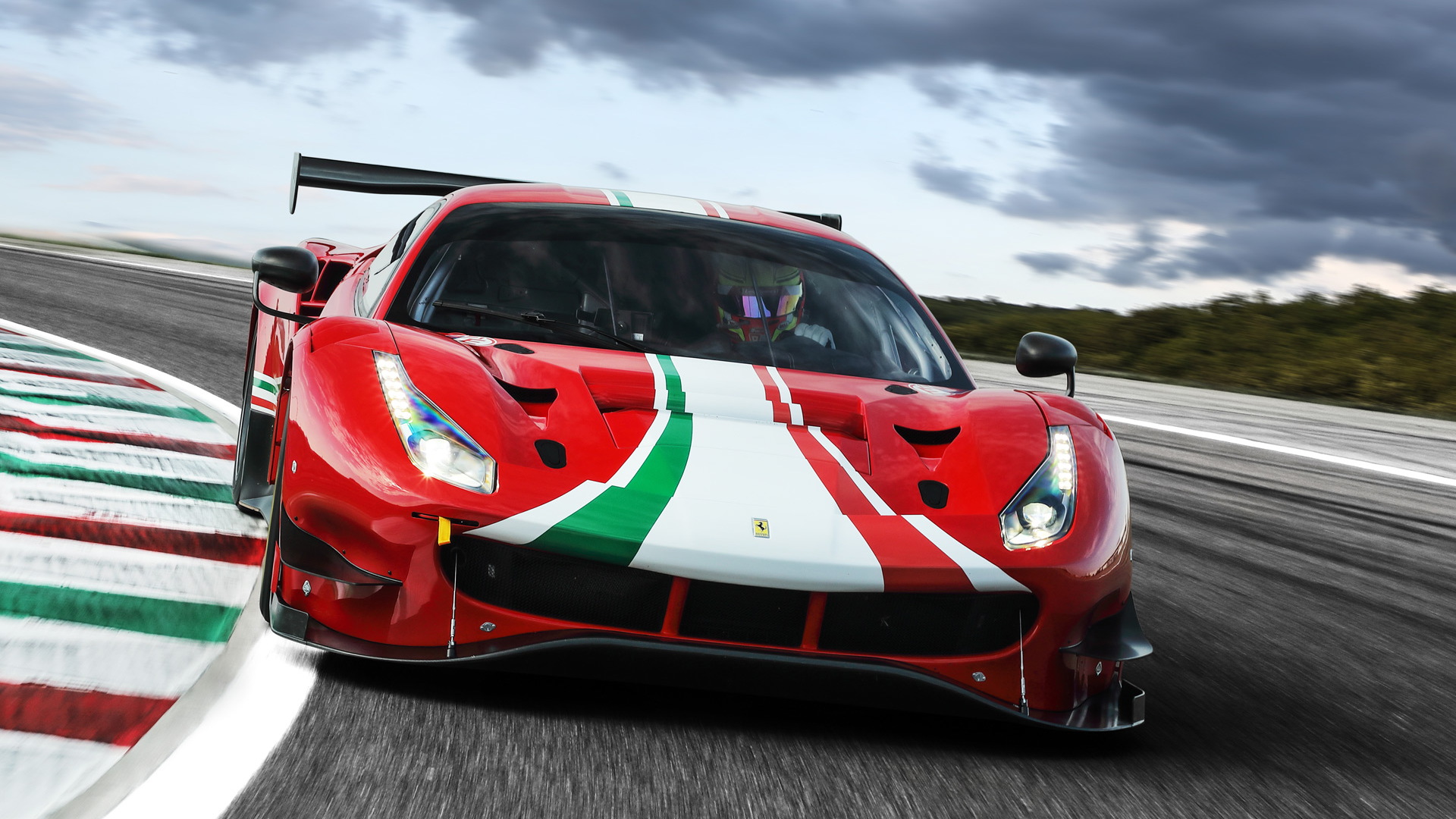 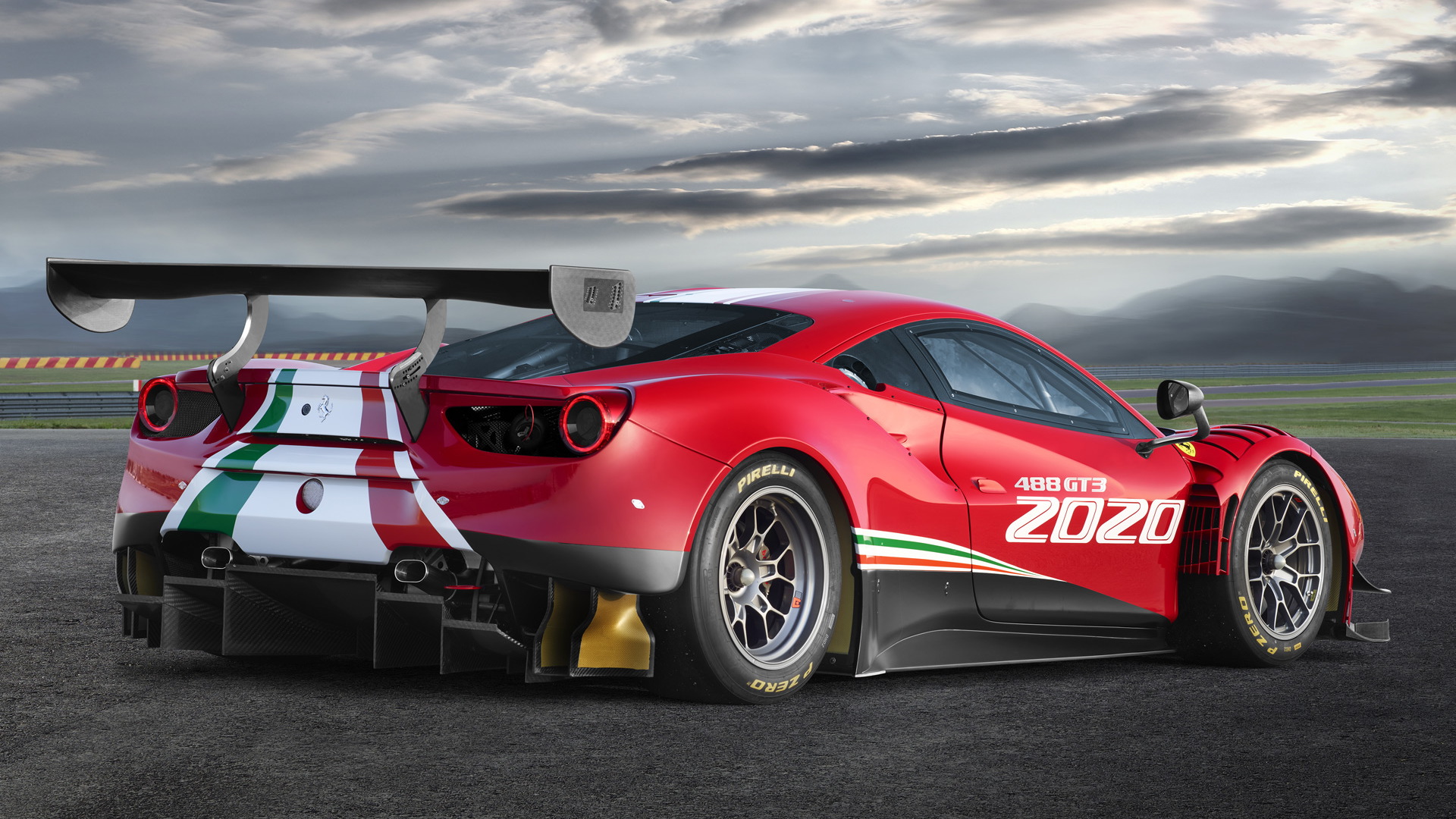 Ferrari used its Finali Mondiali motorsport gathering held at the Mugello circuit in Italy over the weekend to debut its 2020 488 GT3 Evo race car.

Even though the 488 GTB was replaced in showrooms earlier this year by the F8 Tributo, the car is set to continue on the racetrack in 2020 and potentially beyond.

The 488 GT3 Evo, as the name suggests, is an evolution of the 488 GT3 that started racing in 2016, and just like its predecessor, the new car will form the basis of the 488 GTE for the World Endurance Championship and 488 GTLM for the WeatherTech SportsCar Championship, meaning we'll see it compete head-to-head with Chevrolet's new Corvette C8.R. The first race will be next January's Rolex 24 at Daytona, the opening round of the 2020 WeatherTech SportsCar Championship.

The Evo's upgrades over the current 488 GT3 are extensive. According to Ferrari, aerodynamics, dynamics, ergonomics, safety and reliability were the main areas of development. This included the addition of a longer wheelbase aimed at reducing tire wear, a revised front section for better cooling and downforce, and a new seat that helps save weight. Over 18,000 hours were spent developing the new front fascia alone.

The engine, a twin-turbo V-8, is carried over from the 488 GT3 with only a new management system that helps deliver torque in a smoother, more linear fashion and also improves reliability.

Deliveries of the 488 GT3 Evo are expected to commence by the end of the year. Teams already with 488 GT3s will be able to upgrade to the Evo spec via an upgrade kit to be offered by Ferrari.