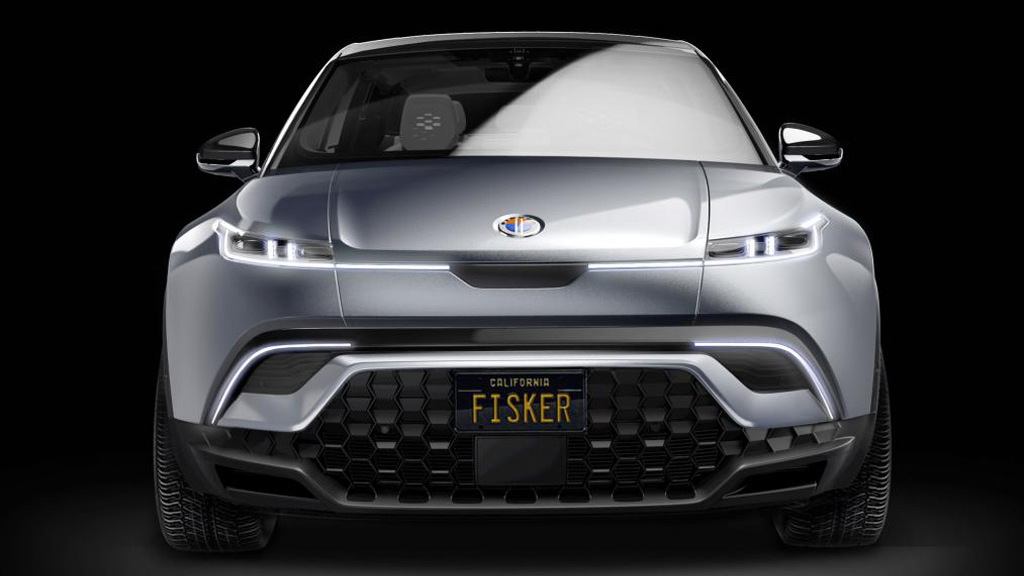 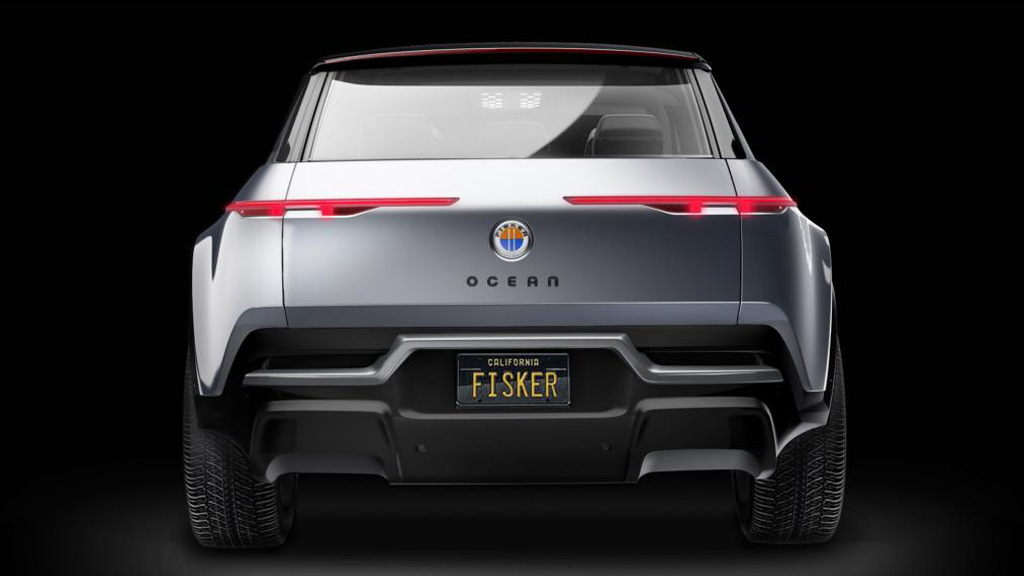 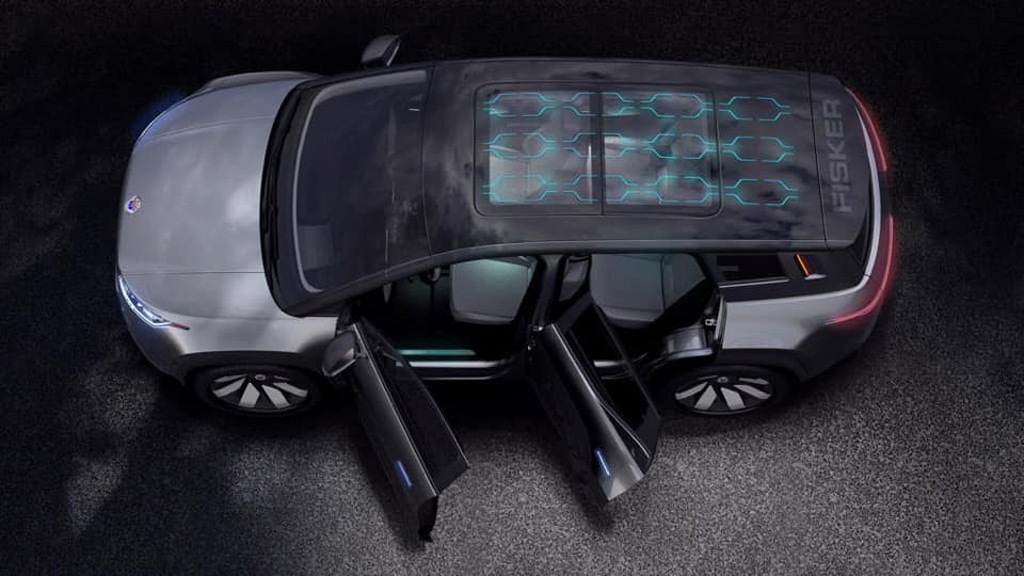 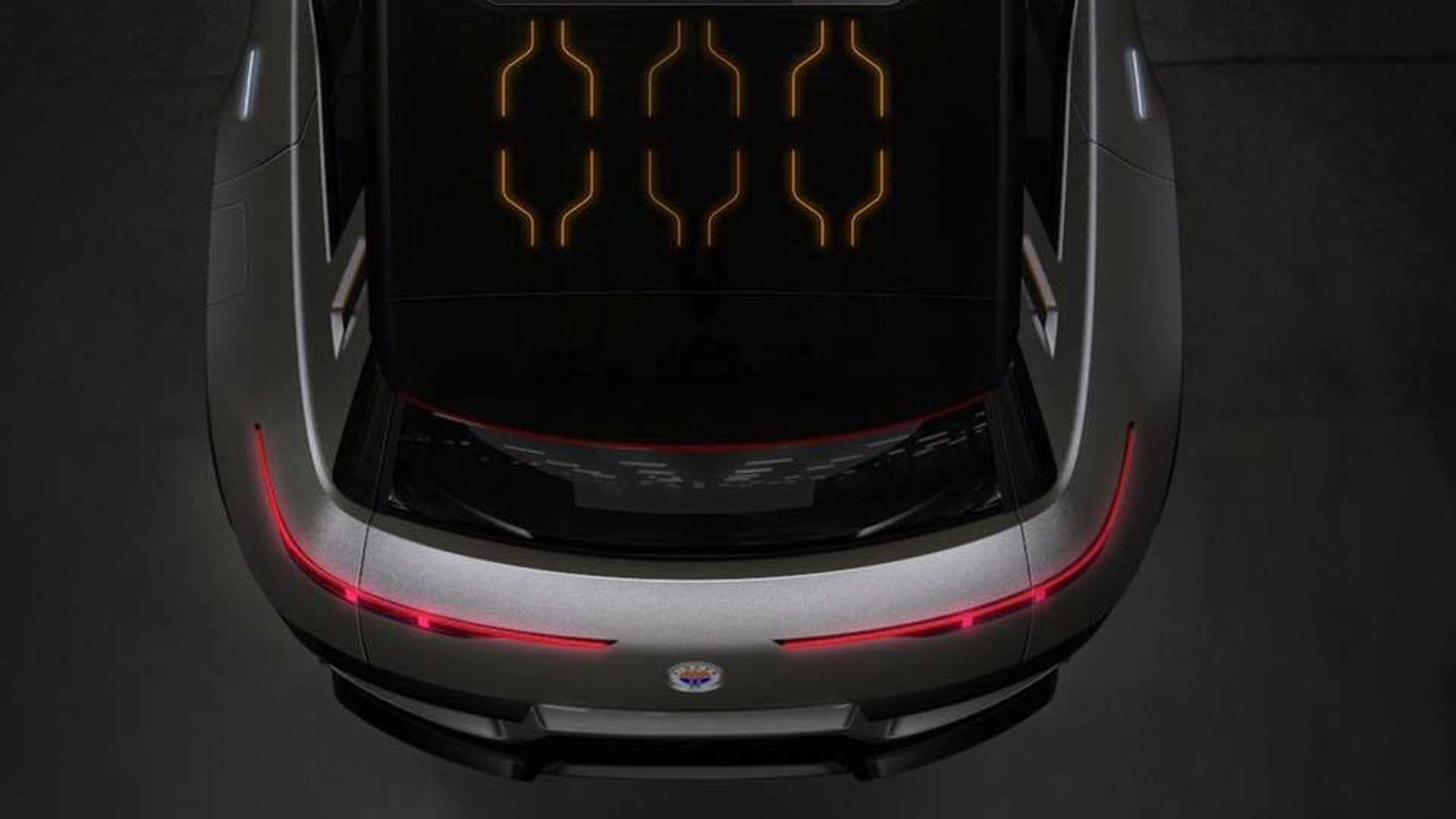 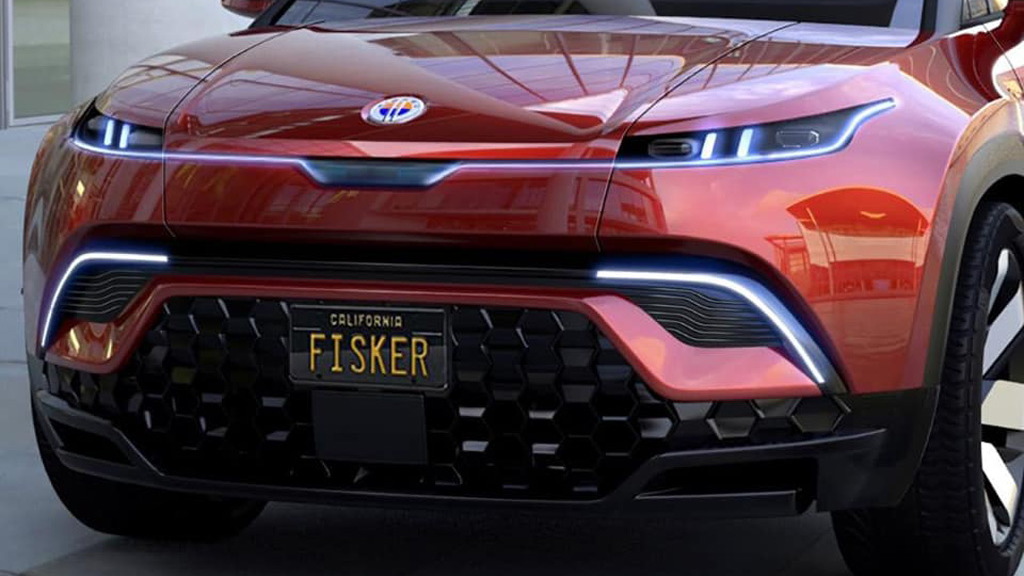 Revived EV brand Fisker has a 300-mile SUV in the works for a launch in 2021, and it will be called the Ocean.

Fisker has been dropping numerous teaser shots over the months and on Thursday finally confirmed the new name along with a reveal date of January 4, 2020.

The Ocean features a very different design to the EMotion sedan Fisker presented in 2018. There are sharper lines and an indicator lamp mounted in the C-pillar, a design that Fisker said will help improve safety. There's also a full-length solar panel on the roof.

The Ocean will be powered by a pair of electric motors, one at each axle, and have a target range of 250 to 300 miles. An 80-kilowatt-hour lithium-ion battery will power the motors, though Fisker is known to be developing its own solid-state battery and may make a switch later in the product cycle.

Fisker is yet to announce a production site but the company is promising a price tag starting below $40,000. At this price point, the Fisker will be a direct rival to the Tesla Model Y, which is due in the second half of 2020.

The Ocean is one of three “affordable models” on the drawing board at Fisker. The other two will follow the SUV and then Fisker will finally launch its EMotion which could retail for as much as $190,000 in top spec.

The EMotion was originally due in 2019 but its launch has been delayed until Fisker develops its solid-state battery, which the company has said will be able to deliver a 500-mile range and a charge time of just a few minutes.

To help ensure the smooth production of its planned models, Fisker has recruited a former top manufacturing executive at Toyota and Volkswagen to serve as its senior adviser of manufacturing.