Solid-state batteries represent the holy grail for automakers as they promise a driving range for electric cars comparable to internal combustion models, along with charging times that could match the speed of filling a gas tank.

Revived electric car company Fisker last fall announced it had filed patents for solid-state battery technology that could enable a range of 500 miles and a charging time of just one minute. The company on Tuesday gave us a better look at the technology at the 2018 Consumer Electronics Show, where we were also treated with the first public appearance of Fisker’s EMotion electric sedan due in 2019.

The high range of solid-state batteries is made possible due to the extra energy density compared to the current lithium-ion batteries. Specifically, Fisker’s design is claimed to have 2.5 times the energy density of current battery technology. But solid-state batteries also enable quicker charging. This is due to their three-dimensional electrodes that have 25 times more surface area than flat thin-film electrodes, along with high electronic and ionic conductivities. 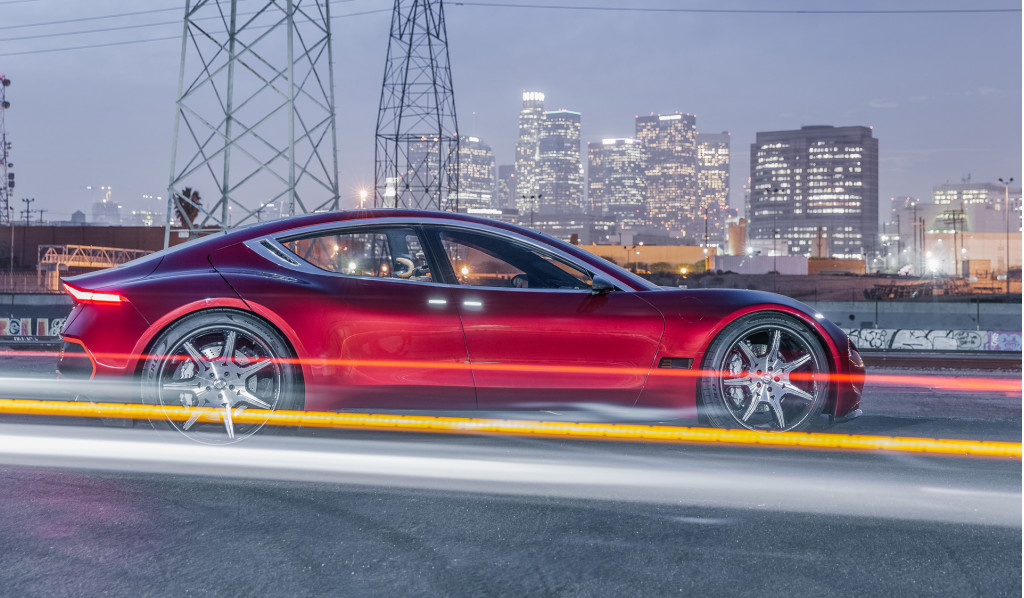 Solid-state batteries are already used in some small devices but building them on the scale that automotive production requires isn’t possible yet. The batteries also suffer from low rate capability and poor performance in cold temperatures. However, Fisker’s Vice President of Battery Systems, Fabio Albano, said the company is working to address these issues.

“We are addressing all of the hurdles that solid-state batteries have encountered on the path to commercialization, such as performance in cold temperatures; the use of low cost and scalable manufacturing methods; and the ability to form bulk solid-state electrodes with significant thickness and high active material loadings,” he said.

Fisker doesn’t expect its solid-state batteries to be ready for automotive applications until sometime after 2020. So the company’s EMotion will initially use a lithium-ion battery sourced from LG Chem. The svelte sedan will still offer a generous range of 400 miles, Fisker promises. 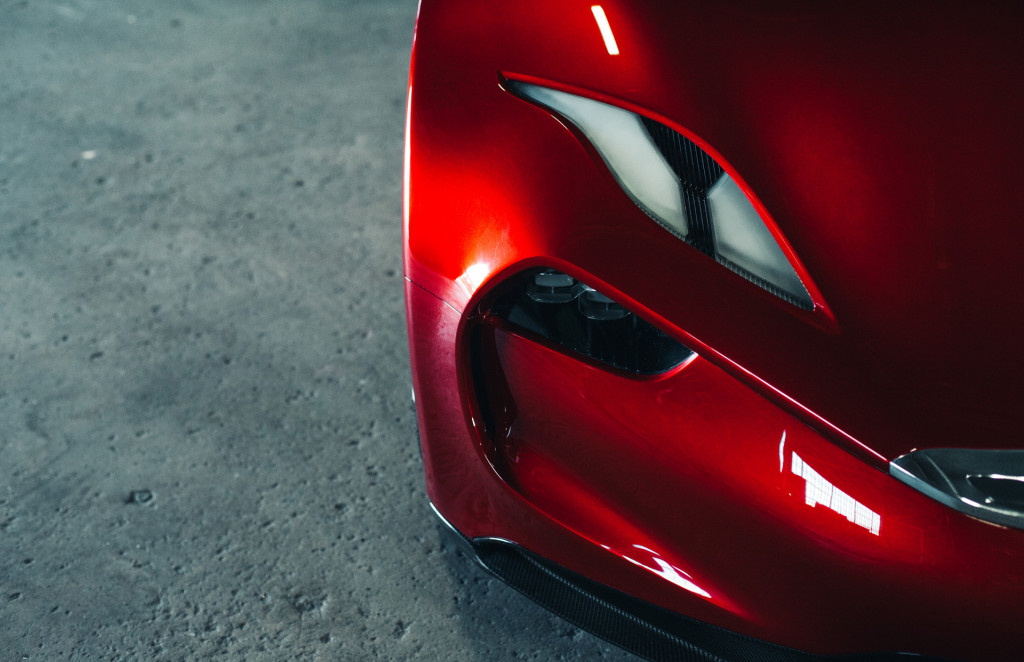 Fisker has made a lot of promises in the past. For example, it previously said it would launch cars with graphene batteries. While we remain skeptical, Fisker does have on its development team one of the key people behind Sakti3, the solid-state battery startup sold to vacuum cleaner company Dyson in 2015. Dyson last fall said it was working on an electric car of its own.

Fisker is not alone in its quest to develop automotive-grade solid-state batteries. Other automakers we know of include Toyota, Honda and BMW.