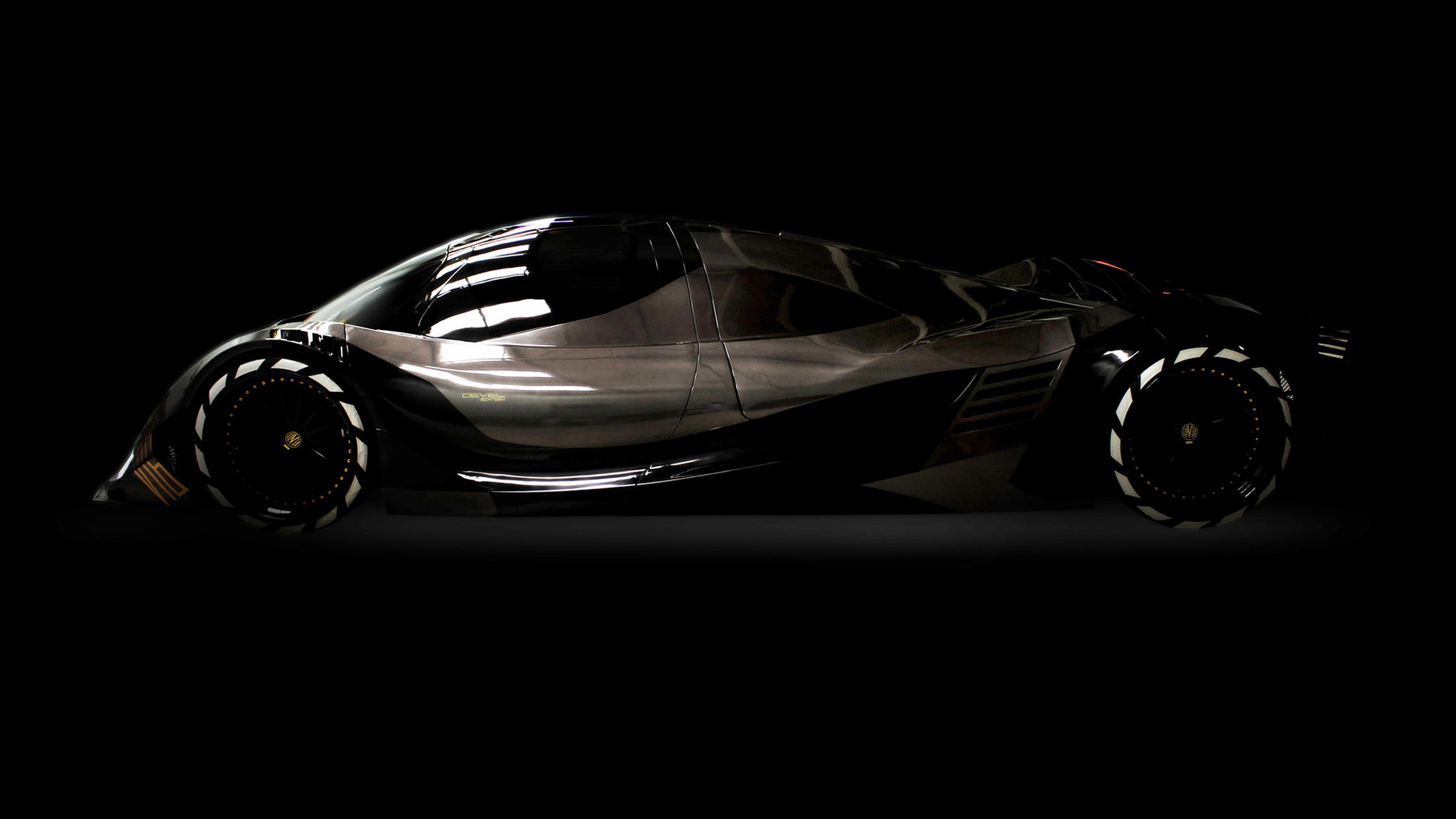 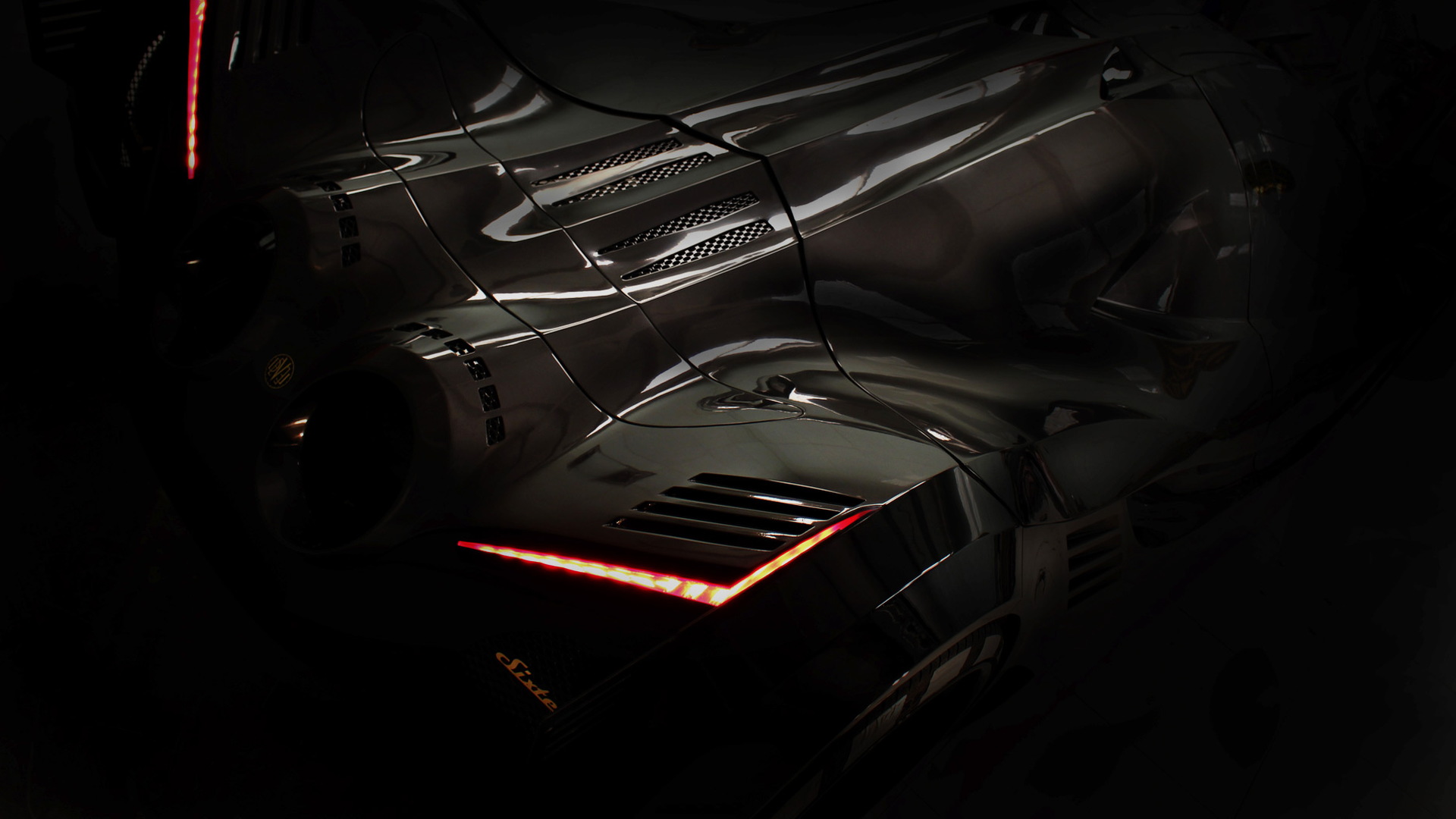 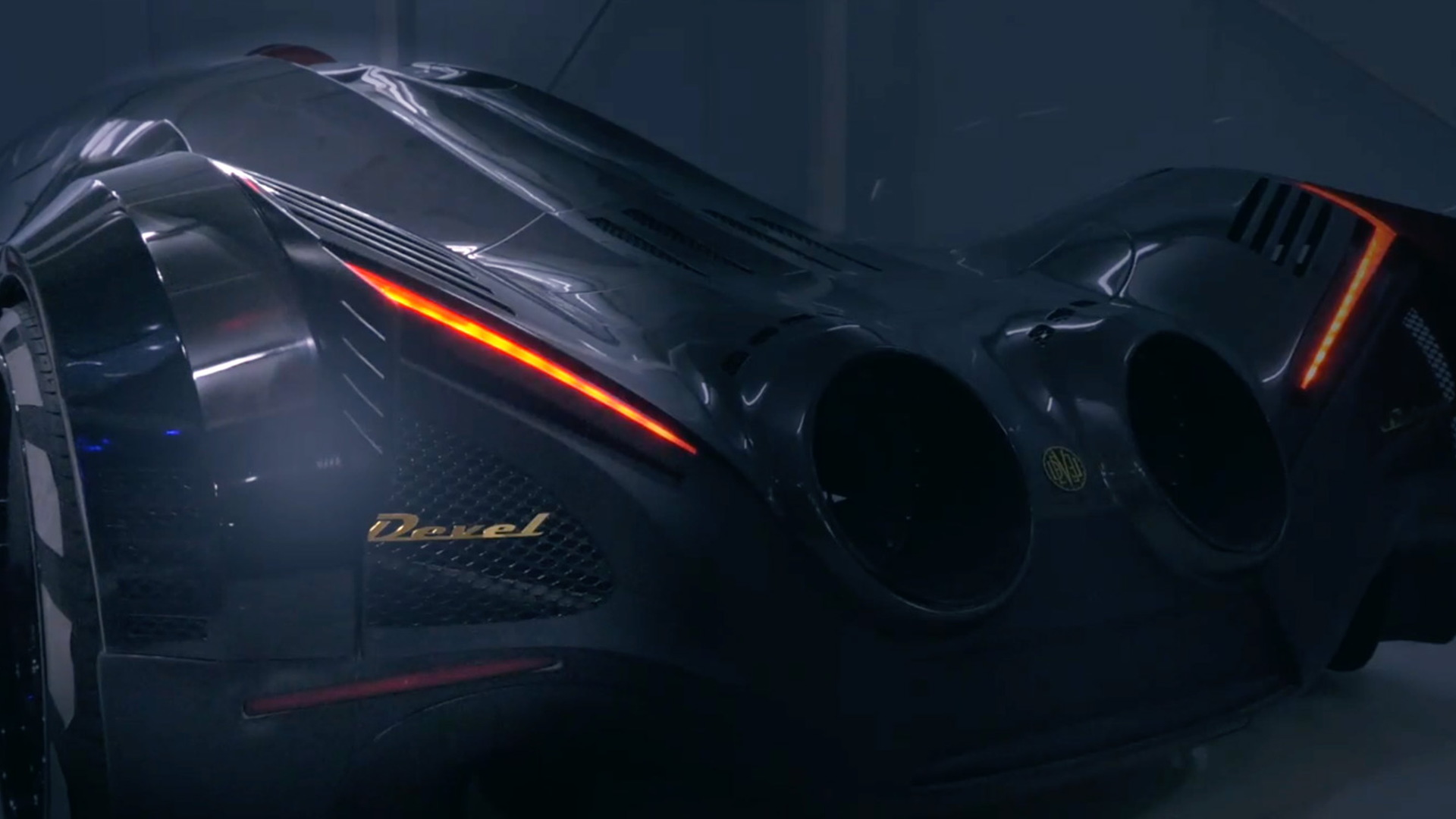 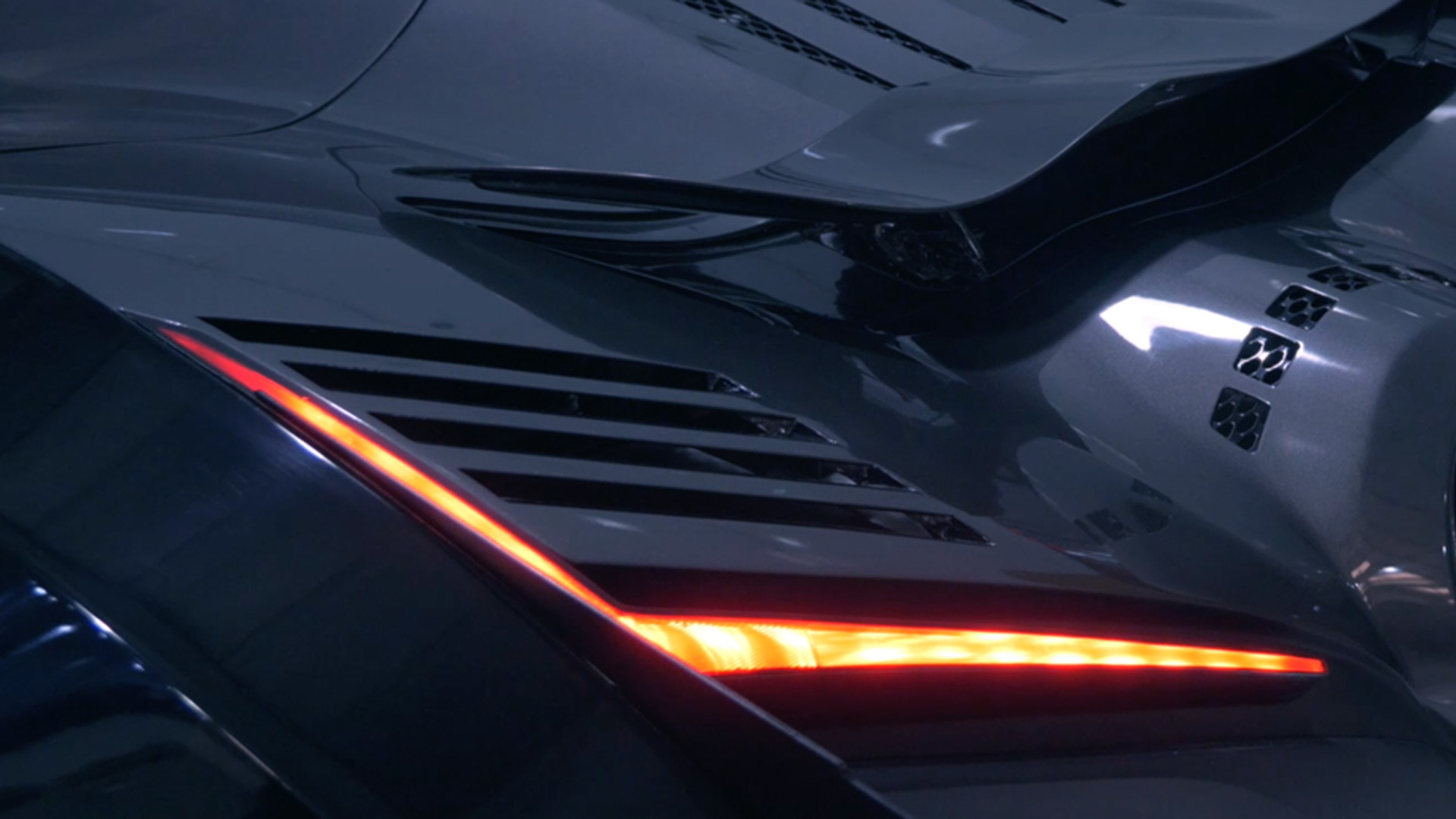 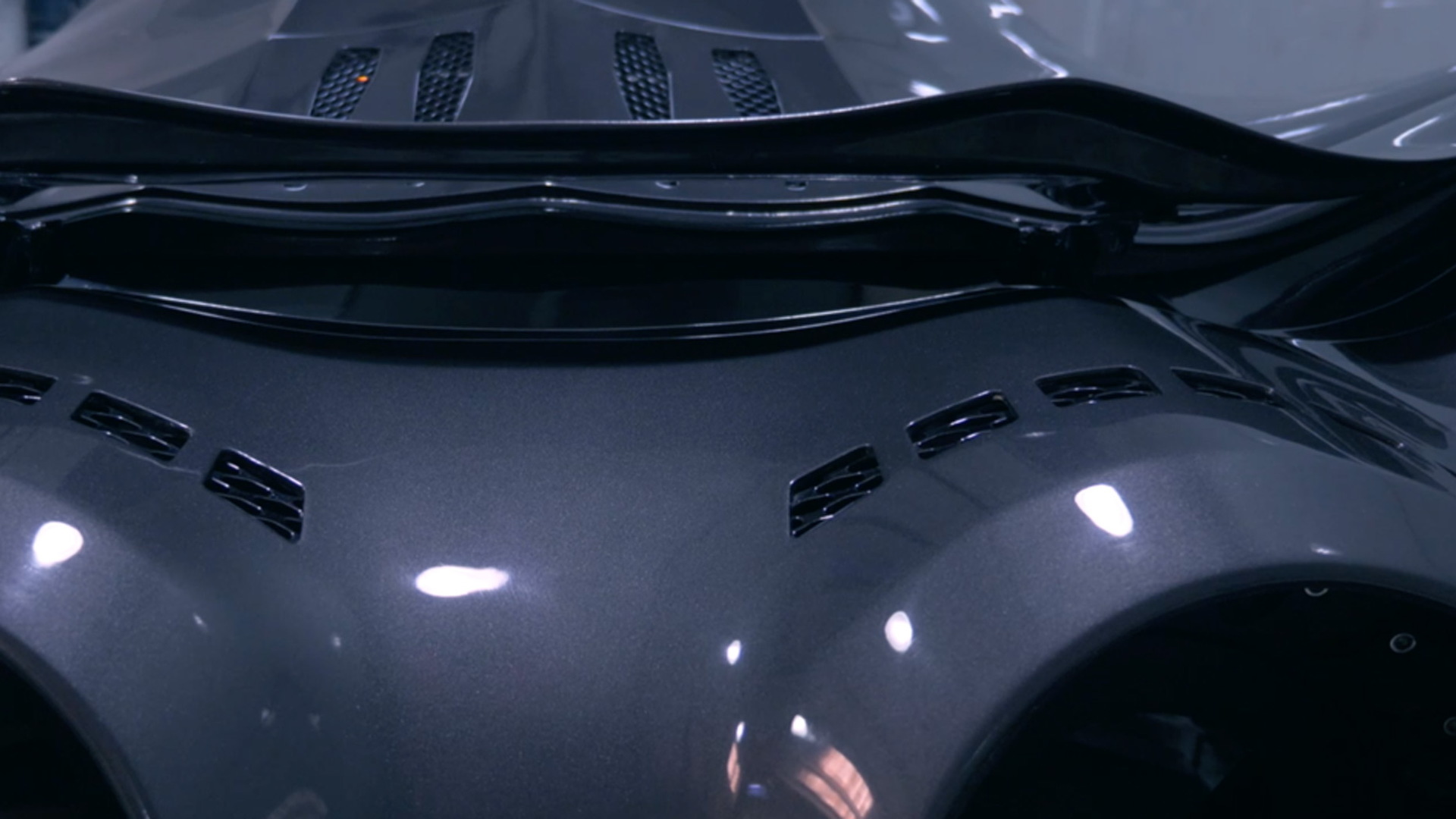 Dubai’s Devel shocked the world four years ago when it announced plans for a 5,000-horsepower, V-16-powered car capable of speeds over 300 mph.

At the time, the company rolled out a crudely built prototype that looked like it was hastily put together in a back shed somewhere. It goes without saying that we were skeptical.

Well, Devel has proven all of the naysayers wrong, because at the 2017 Dubai motor show on Tuesday the company rolled out the production version.

The car, dubbed the Devel Sixteen, is still in the development phase so we’ll have to take Devel’s word on some of the specs, but there is a legitimate engineering company behind the project.

Devel turned to Italy’s Manifattura Automobili Torino (MAT) to help develop the Sixteen and handle the car’s eventual production. This is the same company working with China’s Apollo on the Intensa Emozione and Arrow supercars and with America’s Scuderia Cameron Glickenhaus on the SCG003.

Devel’s goal with the Sixteen was to reach a new level of performance never before seen in the world of production cars. The company boldly states that this is a car to break all records.

Devel is developing three distinct versions of the car, though even the entry-level model will have a V-8 generating 2,000 horsepower. Think of this one as the version aimed at street use.

A more hardcore version, also with a V-8, will be the next rung up the ladder. This one will have 3,000 hp and is aimed at track enthusiasts.

Sitting at the top will be the V-16 model with 5,007 horsepower and 3,757 pound-feet of torque generated by a 12.3-liter quad-turbocharged V-16 developed in the United States. Think of it as a funny car drag racer that’s able to carve up a race track as well as go down the straight at manic speeds. The targeted top speed is 500 kph, or about 310 mph.

Apparently the folks at Devel want you to feel like your piloting a jet fighter when you’re behind the wheel of the Sixteen. You can even see the jet fighter inspiration in the design of the car, especially from the rear where the exhaust tips have been made to resemble a jet fighter’s exhausts.

There’s no word yet when we’ll see the Sixteen in production. However, the company is already presenting its next model, a 6-wheel off-roader that looks like military surplus. It features portal axles like Mercedes-AMG’s G63 6x6, as well as a 6.7-liter turbocharged V-8 diesel good for 720 hp and 737 lb-ft.

Get a closer look at both vehicles in the video below from our favorite YouTuber Shmee150.