Many engineers have the opportunity to see their concept cars evolve from sketch to clay to production vehicle, but, alas, not every concept finds its way to a dealership showroom. Unfortunately, that was the case for the 2004 Ford Shelby Cobra Concept. However, one engineer who helped develop the Shelby Cobra Concept, Chris Theodore, potentially experienced an even better outcome: he now owns the car.

Ford developed the Shelby Cobra Concept with inspiration from the classic AC Cobra, which featured a Ford-sourced Windsor engine. According to an Automotive News (subscription required) report published on Monday, Theodore was on the development team and the Cobra Concept was one of the last cars he worked on during his career at the automaker. It featured retro styling, as was the norm for the middle of last decade, and shared numerous components as well as its structure with the first-generation Ford GT. Under the hood sits a 6.4-liter V-10 engine, and engineers built the car to be fully drivable. It was briefly considered for production as a successor to the GT, but Ford ultimately scrapped plans. 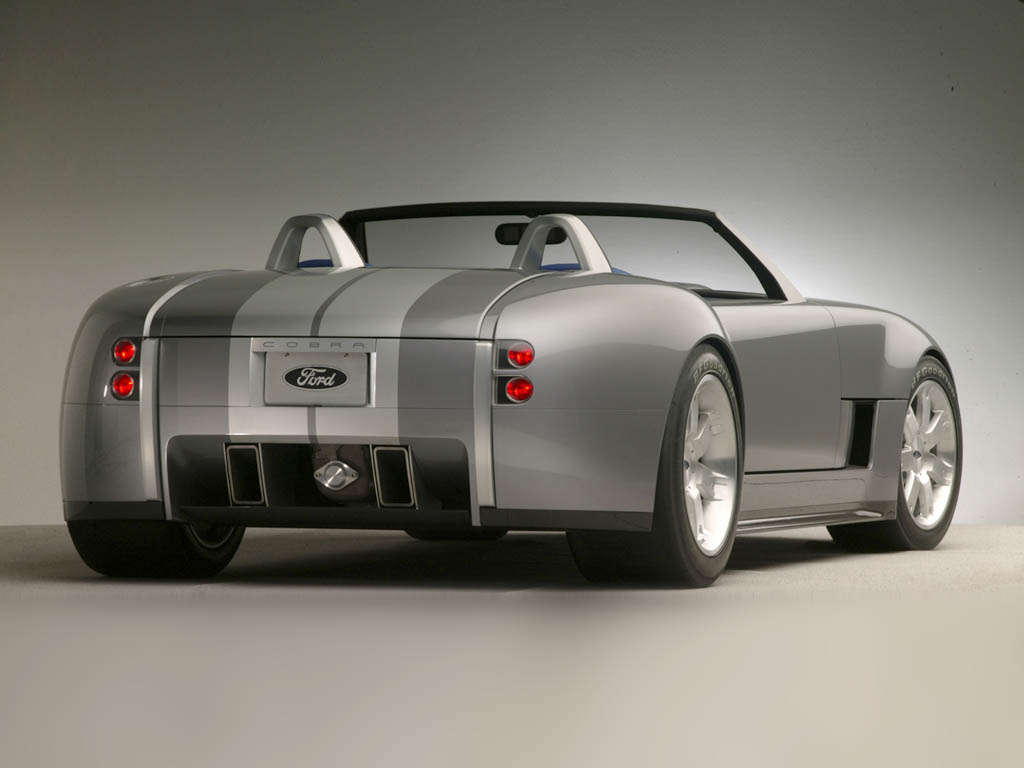 Theodore placed the highest bid of $825,000 for the Shelby Cobra Concept at the recent GAA Classic Cars auction in Greensboro, North Carolina, and he's already concocting plans to make it roadworthy, though, the concept car cannot be registered. He noted Ford took great care of the car while it remained in company hands, and he plans to show the conceptual Shelby Cobra alongside the vintage Cobra he is building.