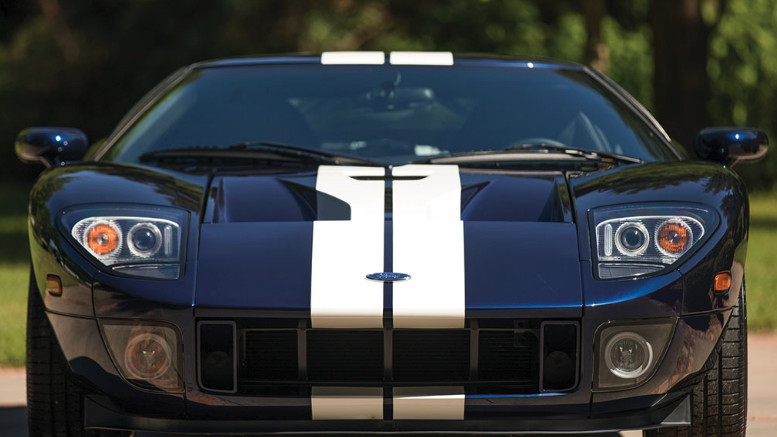 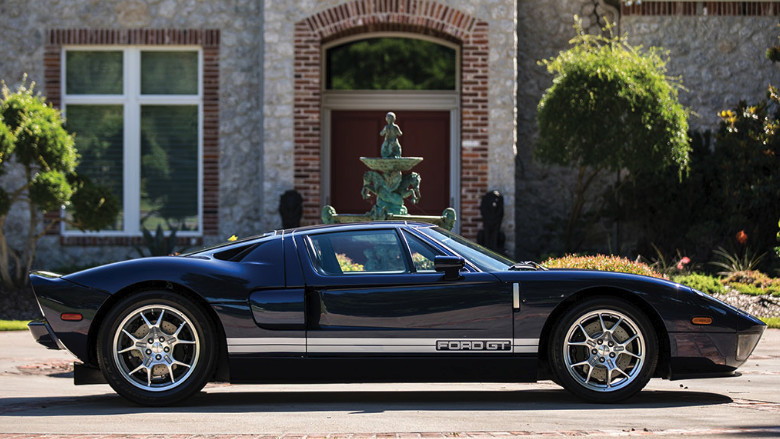 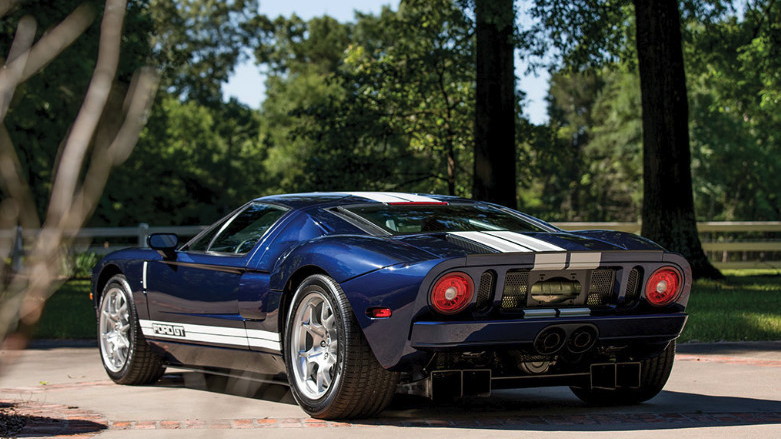 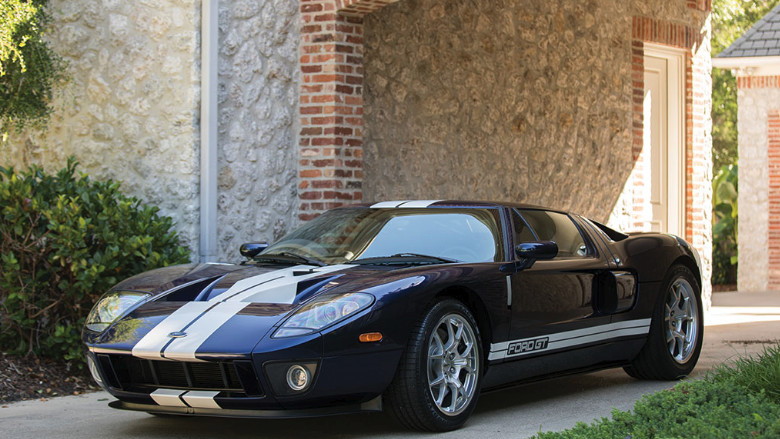 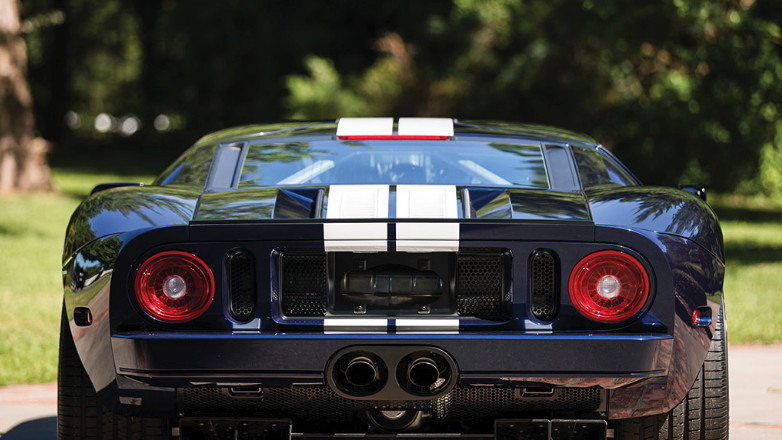 The twin-turbocharged Ford GT supercar is a modern-day ode to the glorious racing Ford GT40s of a bygone era: the company wanted to win races, and it used old-school muscle to do so. Ford has made plenty of news with the launch of the all-new GT. The reincarnated car uses modern tech to hone its edge on the track. It's not the only ode to the older car though, as Ford also produced over 4,000 homage examples between 2005 and 2006.

One of those decade-old cars is heading to auction, and it's arriving there with so few miles that we dare call it a brand-new car. RM Sotheby's will push this 2006 Ford GT across its stage during the insanity that is Monterey Car Week. This particular car has just 60 miles on its odometer and is basically in brand-new condition.

Finished in the popular Midnight Blue color, it was given the optional white stripes down its center. The original buyer also opted to go with forged BBS wheels. This car is number 1,664 of the 2,011 built for the 2006 model year. The winning buyer gets all of the production documentation, even the original window sticker for the car.

It won't come cheap, of course. RM estimates that this Ford GT should fetch between $275,000 and $350,000. Considering the low mileage, we wouldn't be surprised if this auction lot hits the higher side of that estimate and possibly goes a bit over that. It's not a Heritage Edition car, but it's essentially brand new.