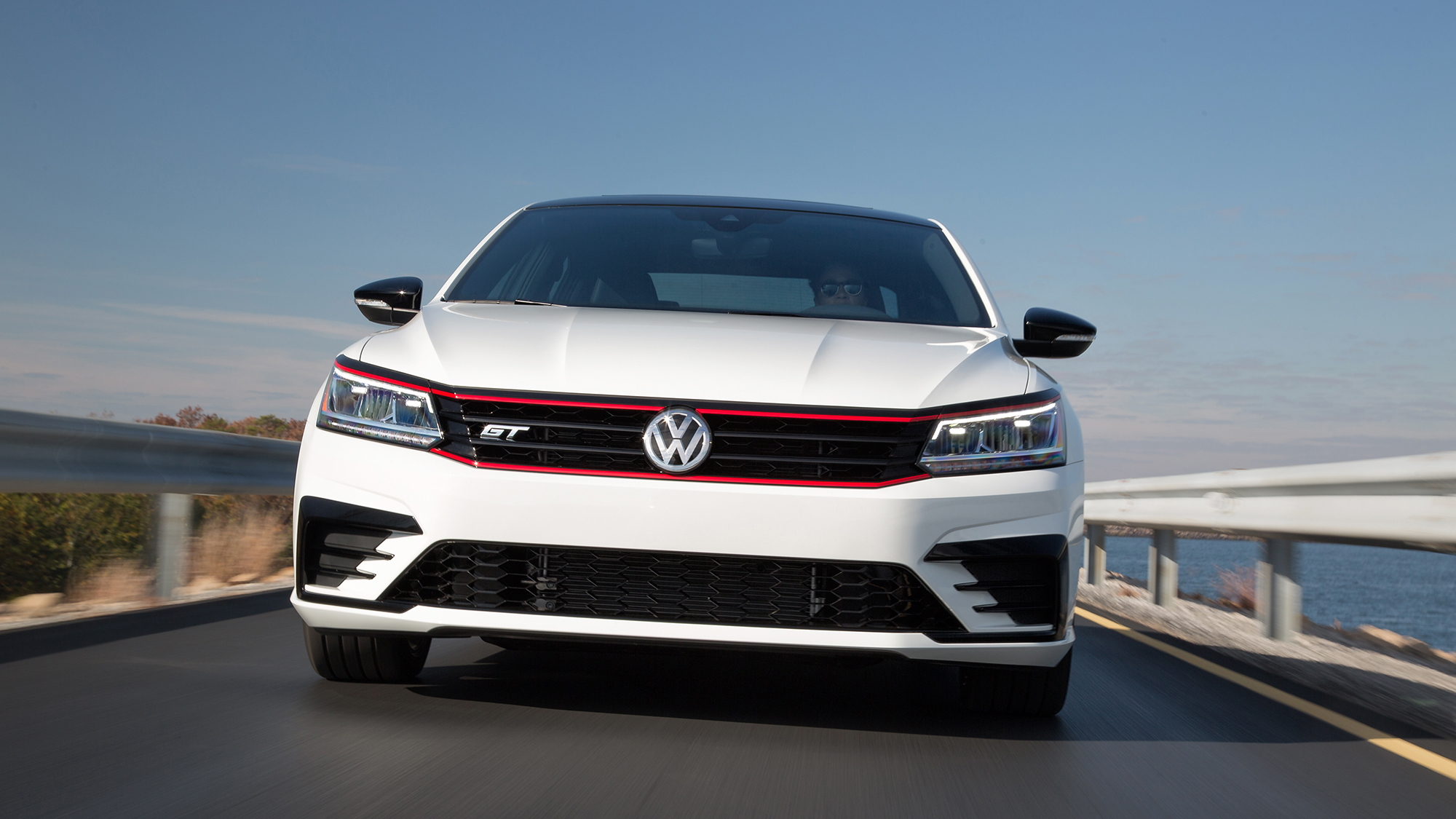 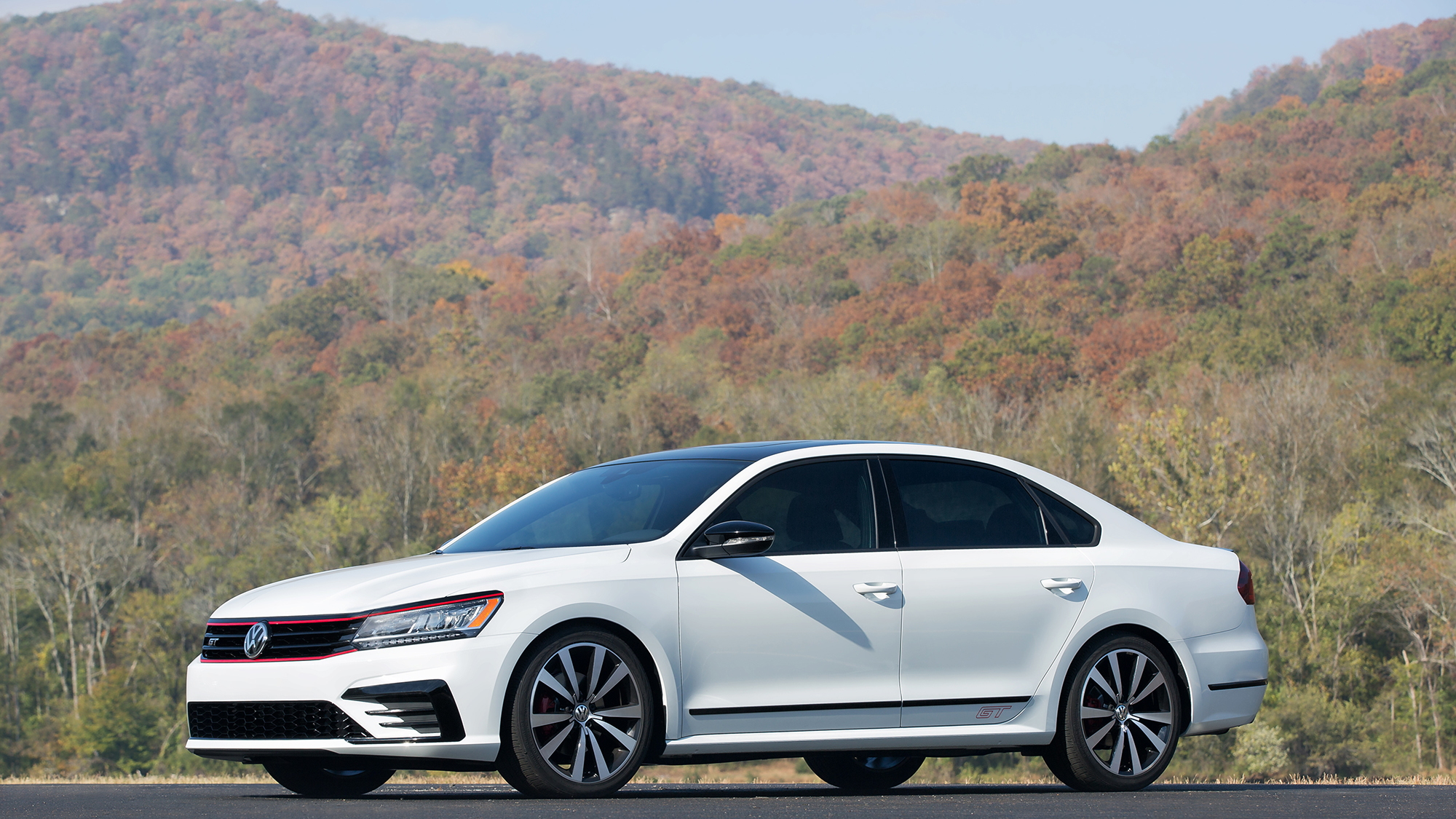 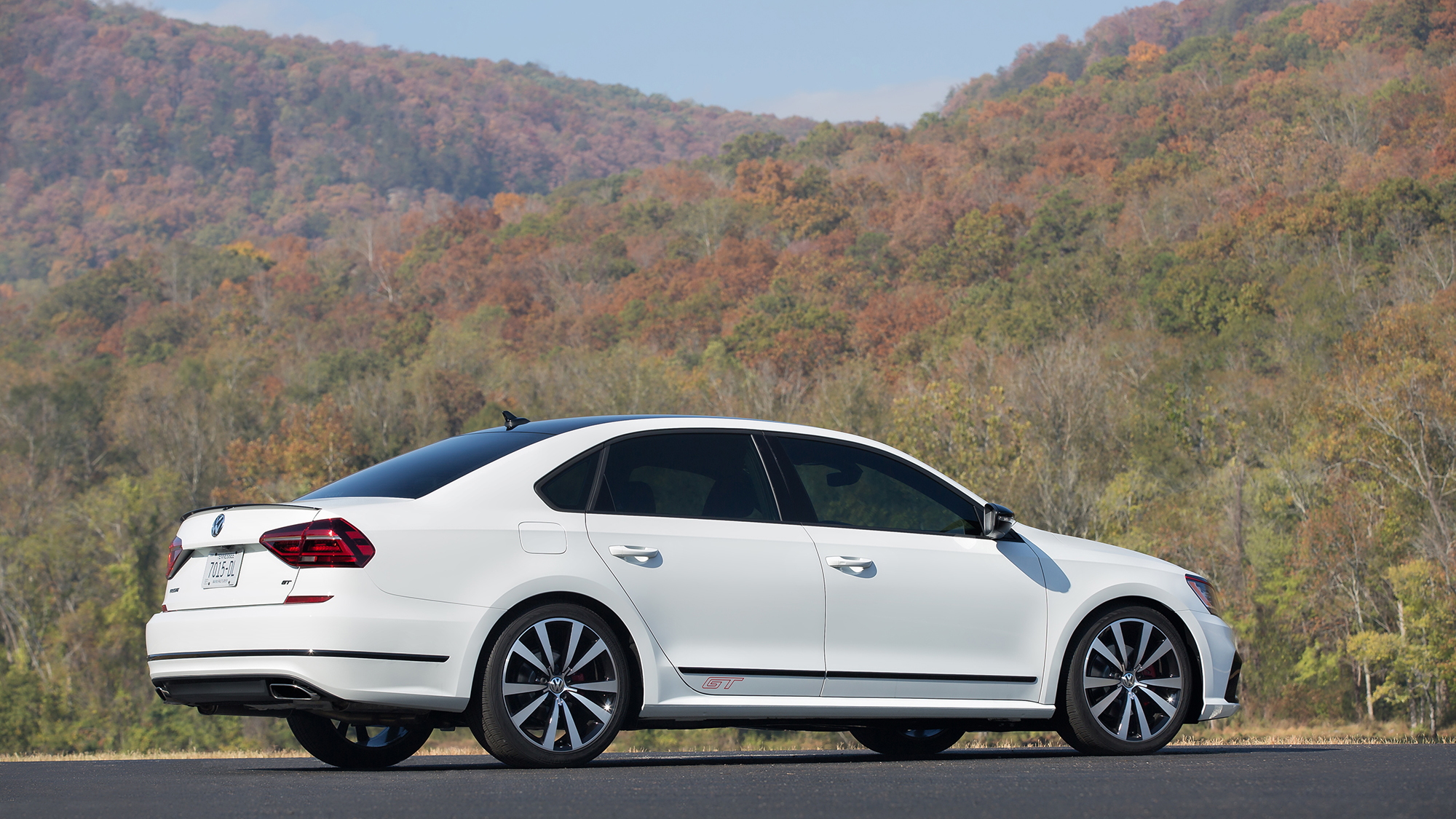 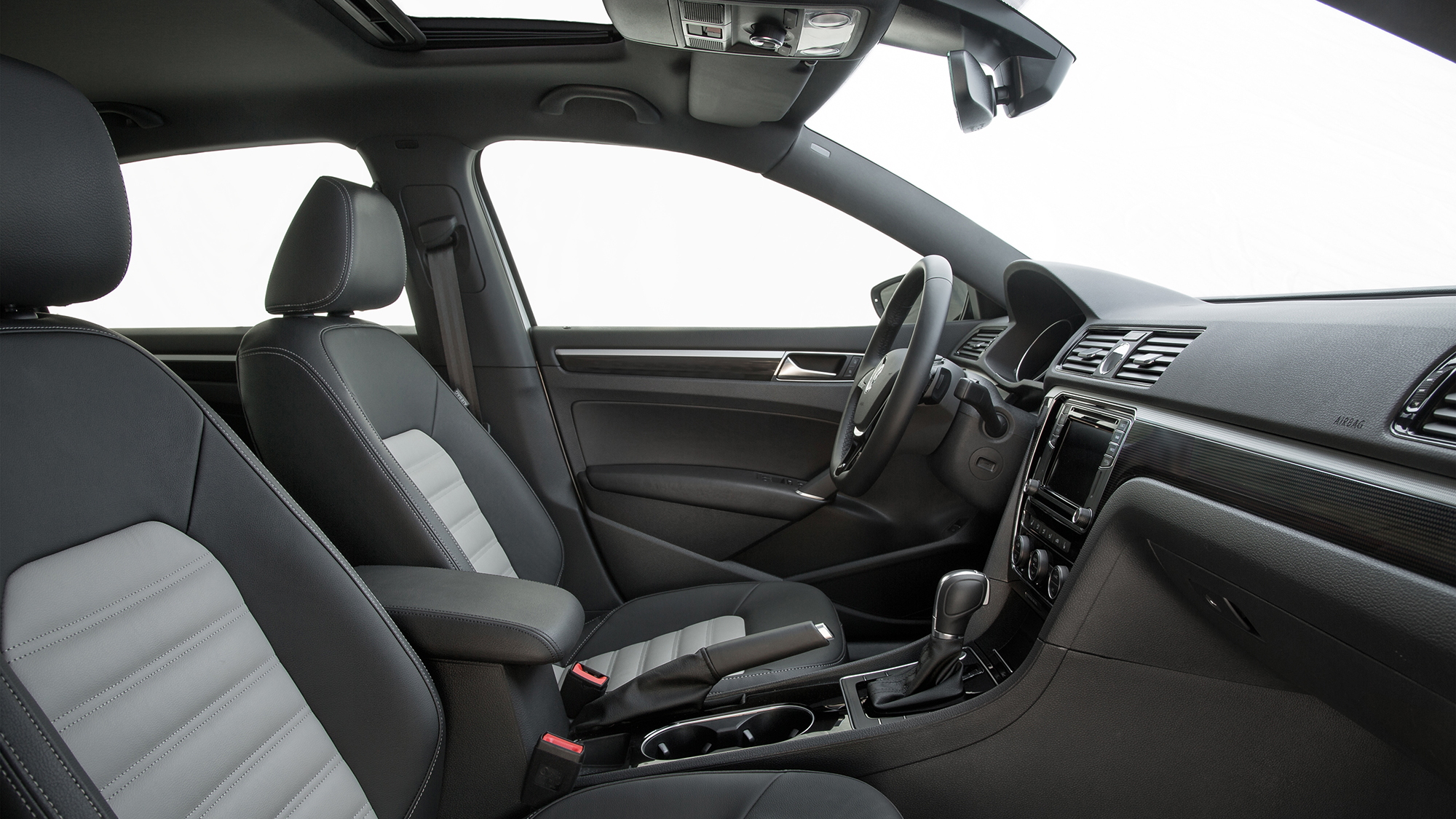 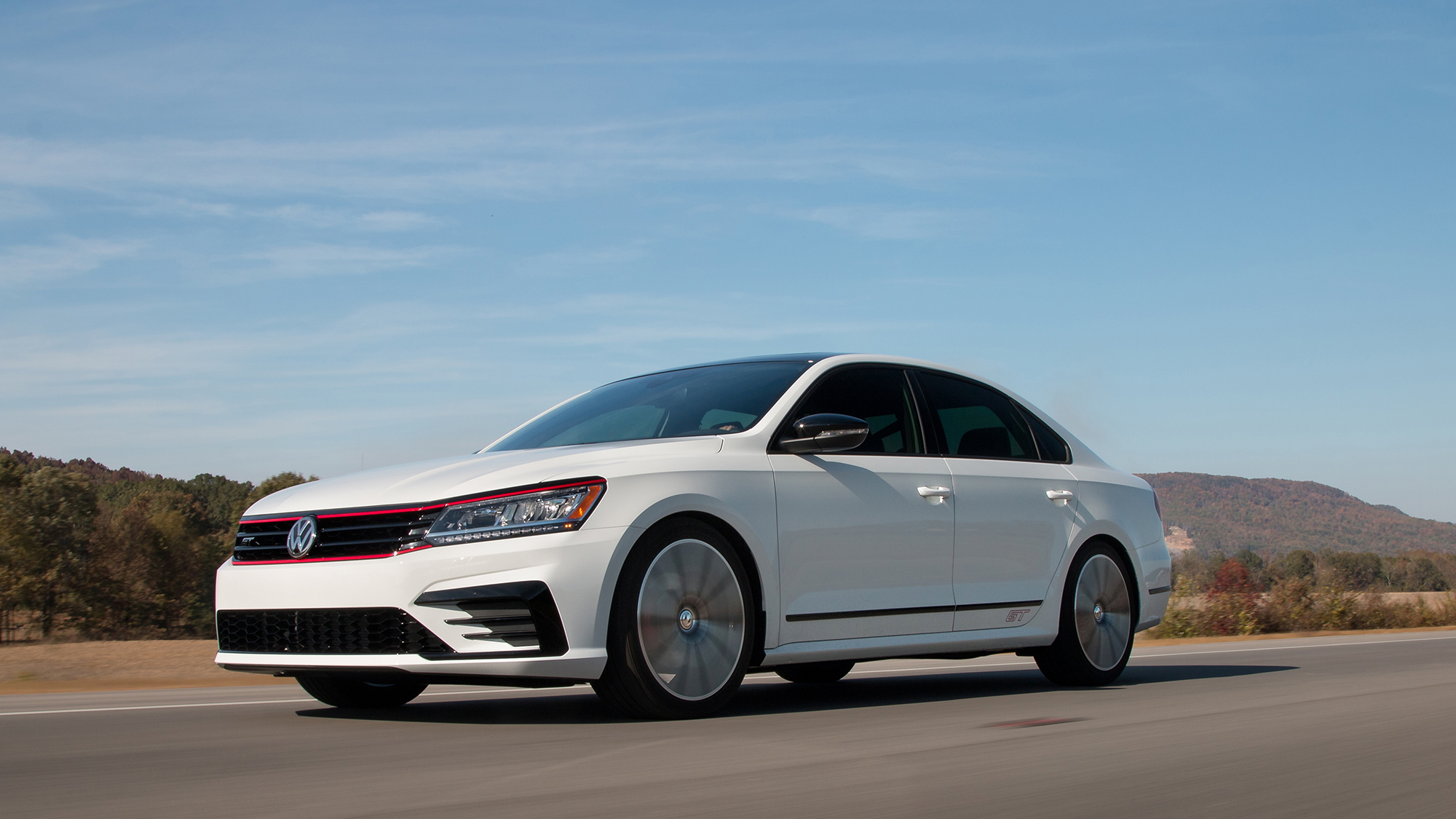 Volkswagen has mulled the idea of a sportier Passat variant for over a year. Now, a 2018 Volkswagen Passat GT has officially been given the green light.

A VW spokesperson confirmed to Motor Authority the 2018 Volkswagen Passat GT will launch next year and it will resemble the Passat GT concept shown at last year's Los Angeles auto show.

"It is happening, it will be a 2018 model year launched in 2018," a Volkswagen representative told us when we reached out directly to the automaker.

The concept car featured red accents—a link to the GTI—throughout the honeycomb grille, a unique front fascia, a black roof, and decklid spoiler also finished in black. Many of these cues are likely to reach production. Inside, a set of sport seats will be present for the front passengers.

The Passat GT concept is said to have been a homegrown effort in Chattanooga, Tenn., where it is assembled. Motor Authority saw an early version of the concept car about a year ago in Chattanooga well before it was shown off to the public.

As for power, Digital Trends reports the Passat GT will be powered by VW's 3.6-liter VR6 engine with 280 horsepower and 258 pound-feet of torque on tap. The car will also feature a lowered, sport-tuned suspension, but front-wheel drive will remain standard.

Volkswagen also showed us a sport-oriented Passat model last year at its Chattanooga, Tennessee development center. That internal car would become the Passat GT concept, which at the time, reiterated the brand's intent to produce a variant of the rather mundane mid-size sedan with more sporting intentions.

Volkswagen may bring the production Passat GT to the 2017 Los Angeles auto show ahead of the car's launch in 2018, though the brand didn't offer any other specifics surrounding the vehicle's introduction.