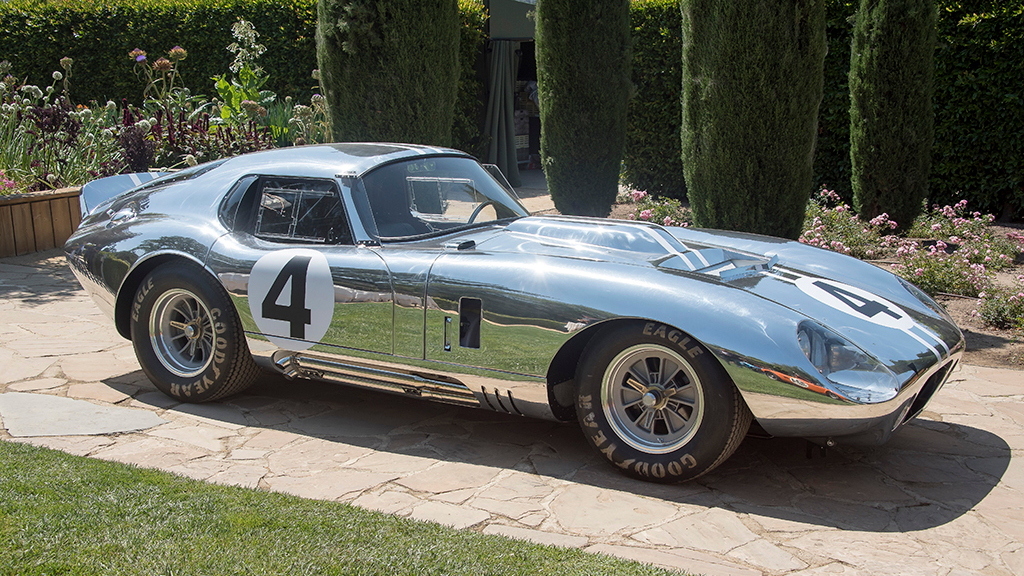 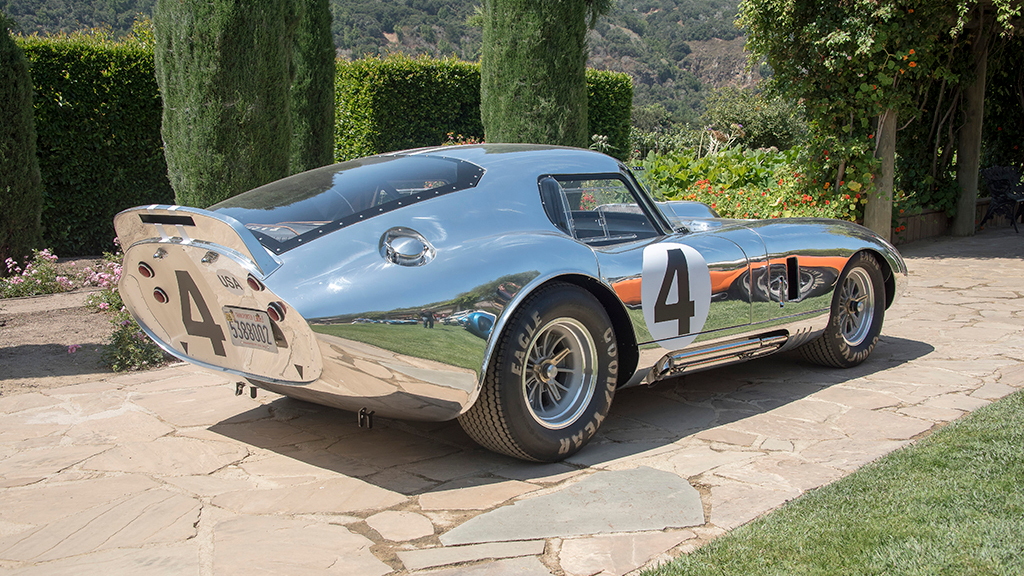 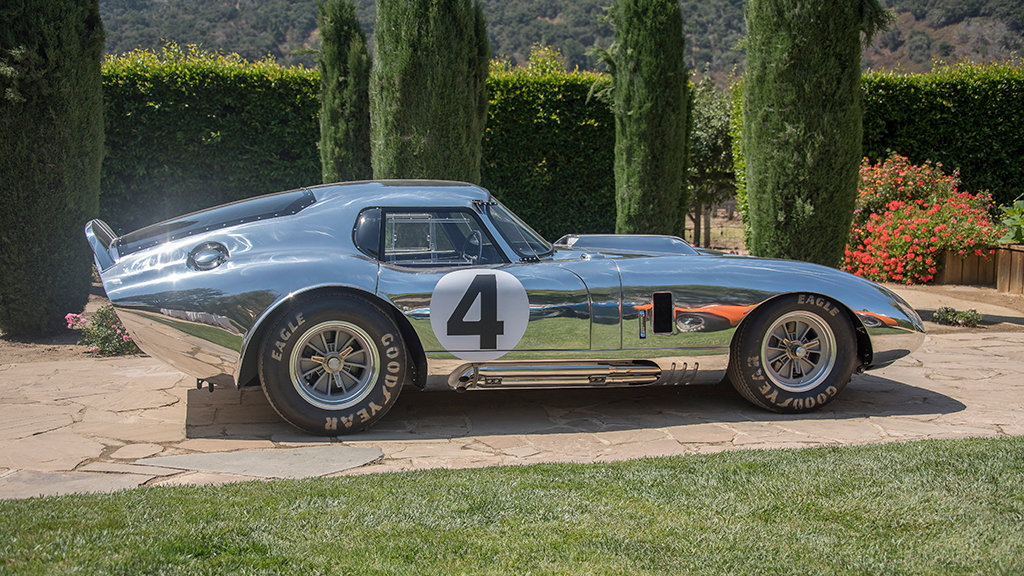 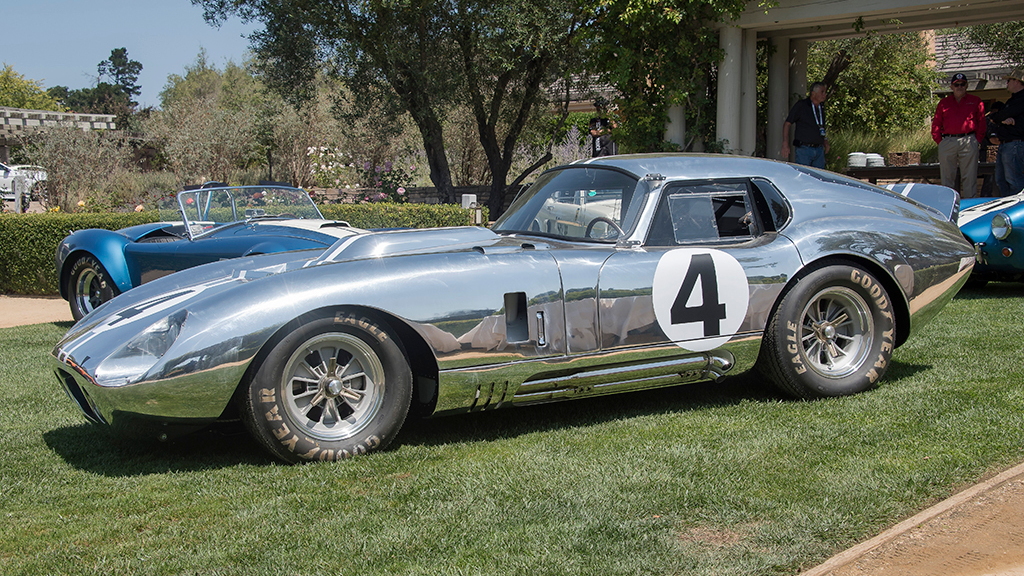 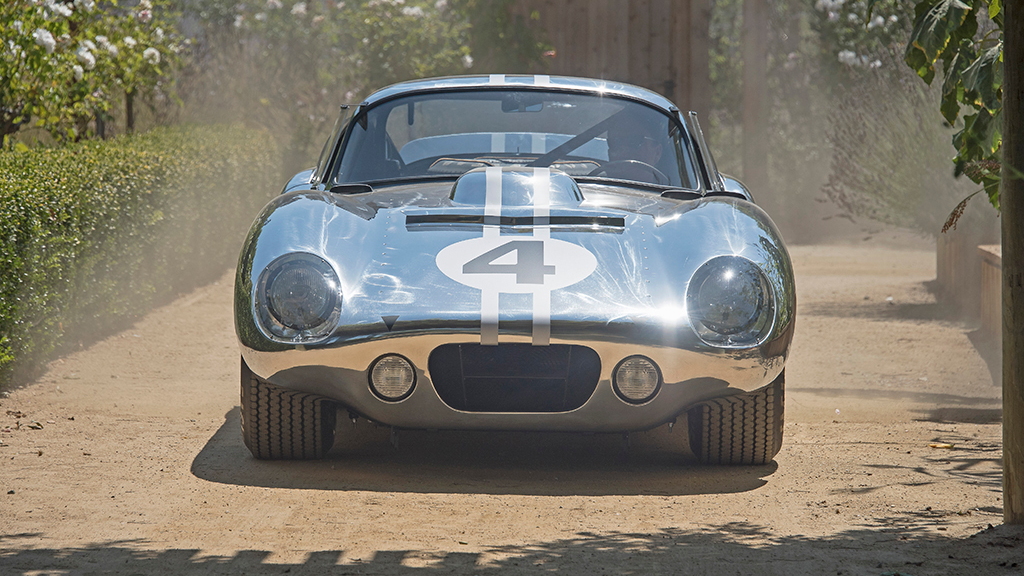 Carroll Shelby was always thinking about bigger engines, more power, and faster machines. He turned the AC Ace into the Shelby Cobra. He turned the Ford Mustang into the Shelby GT350. Eventually he turned a gorgeously sculpted coupe into a Le Mans-winning masterpiece. That car was the Shelby Daytona Coupe, and there was a version Carroll wanted to make that would've been even more insane than the six he built.

The automaker is calling it Shelby's "secret weapon." Shelby planned to unveil a revised Daytona that was going to show up to the 24 Hours of Le Mans in 1964 and kick the collective behinds of the rest of the motorsport world. The chassis was lengthened a bit to replace the 289 cubic-inch racing engine with a much larger 427 cubic-inch mill.

This was related to the monster motors that Ford-backed NASCAR teams were running. In the Daytona Coupe, test driver Bob Bondurant said the car was a torque monster that should easily clear 200 mph at Le Mans.

Unfortunately, the car was in a trailer on its way to Le Mans when the truck towing it crashed. It never raced, and it was returned to its normal 289 cubic-inch trim.

Now the secret weapon is getting a reboot. Shelby American is going to produce six examples, and these all-aluminum cars will be on sale with that massive 427 sitting up front. The new owners can paint the aluminum bodies however they'd like or leave them naked like the car you see here.

These are continuation cars which will wear real Shelby VINs. They surely won't be cheap, but the limited nature of Shelby Daytona Coupes in the world means that they will be worth every penny.