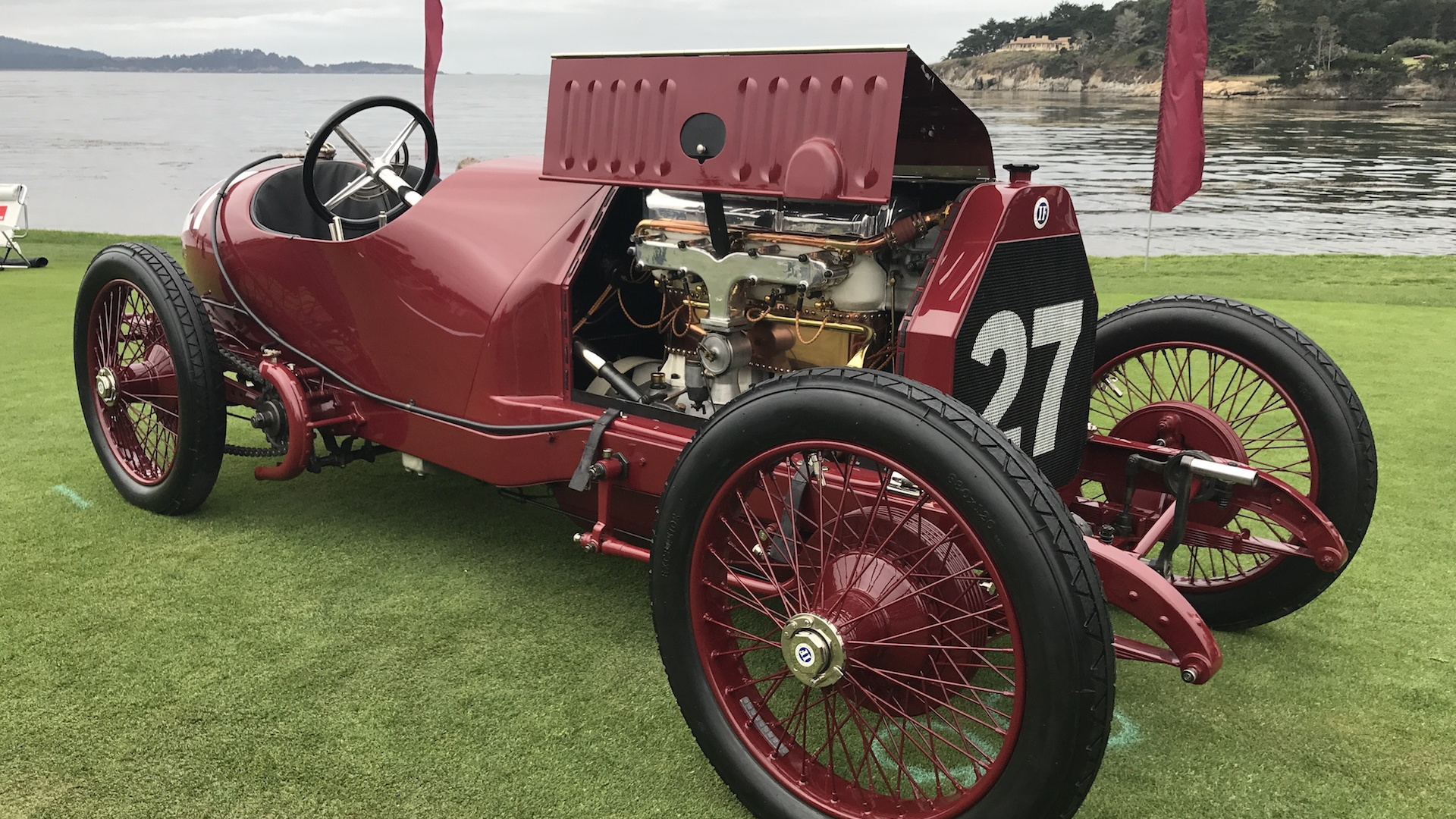 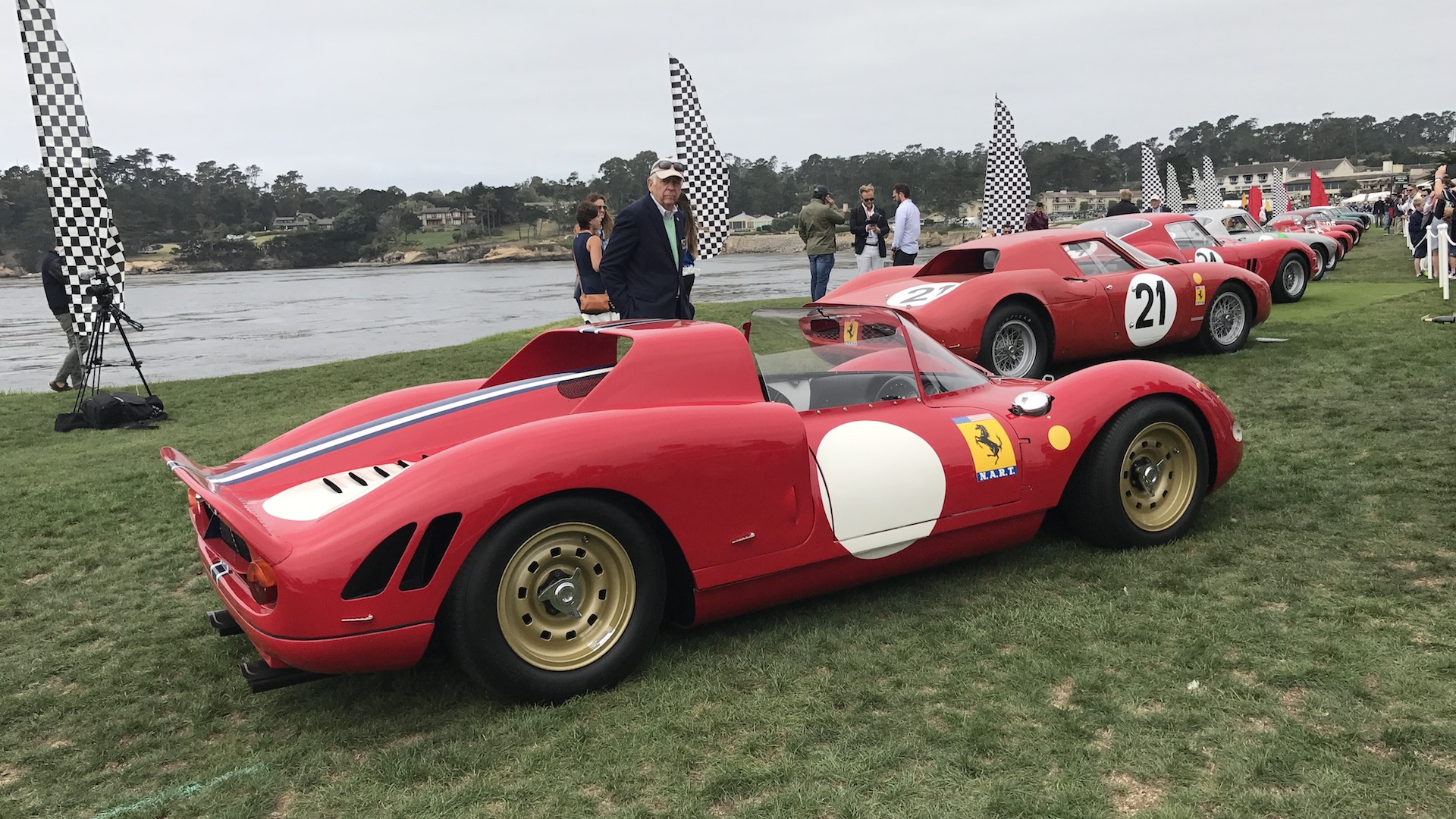 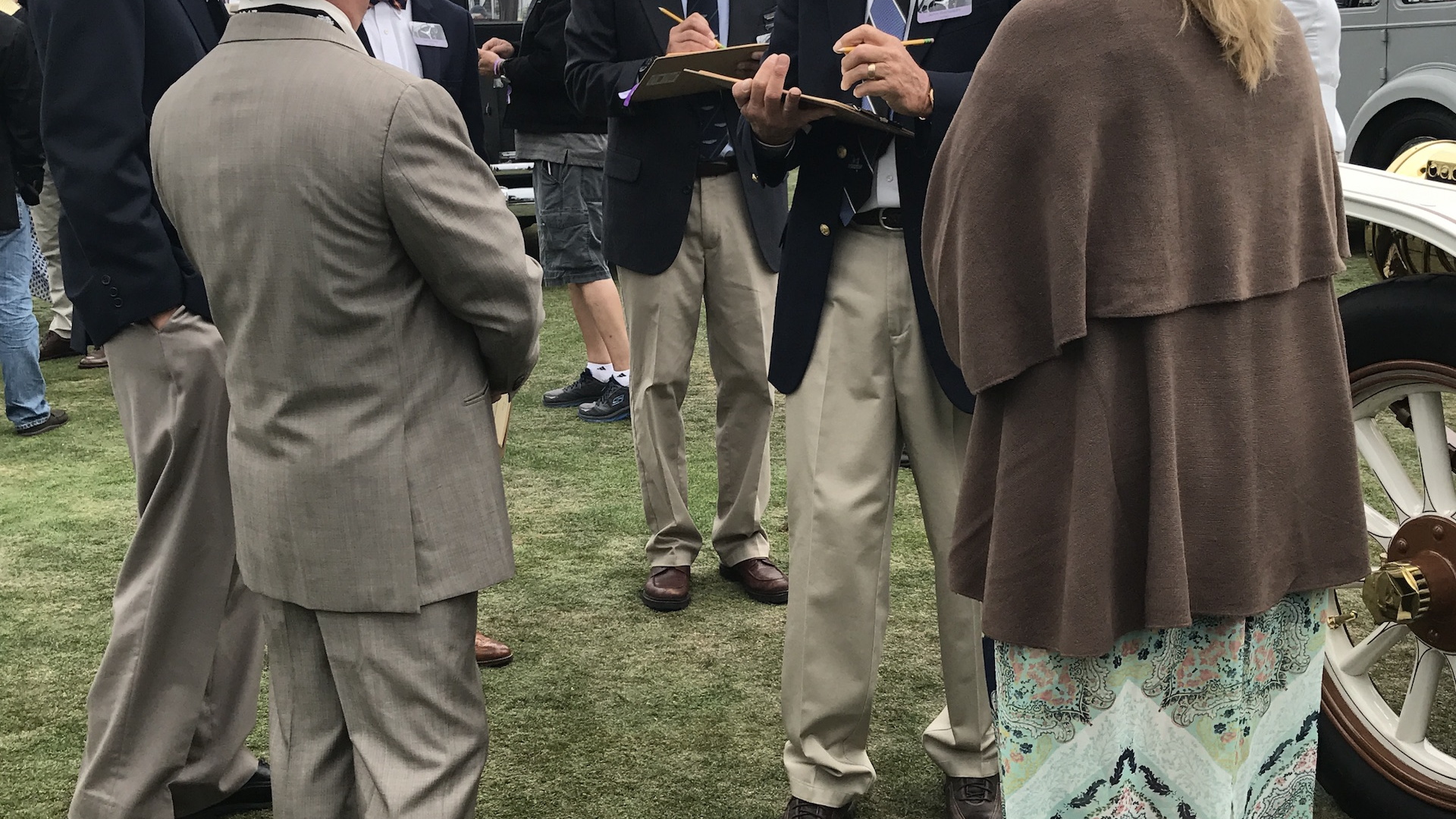 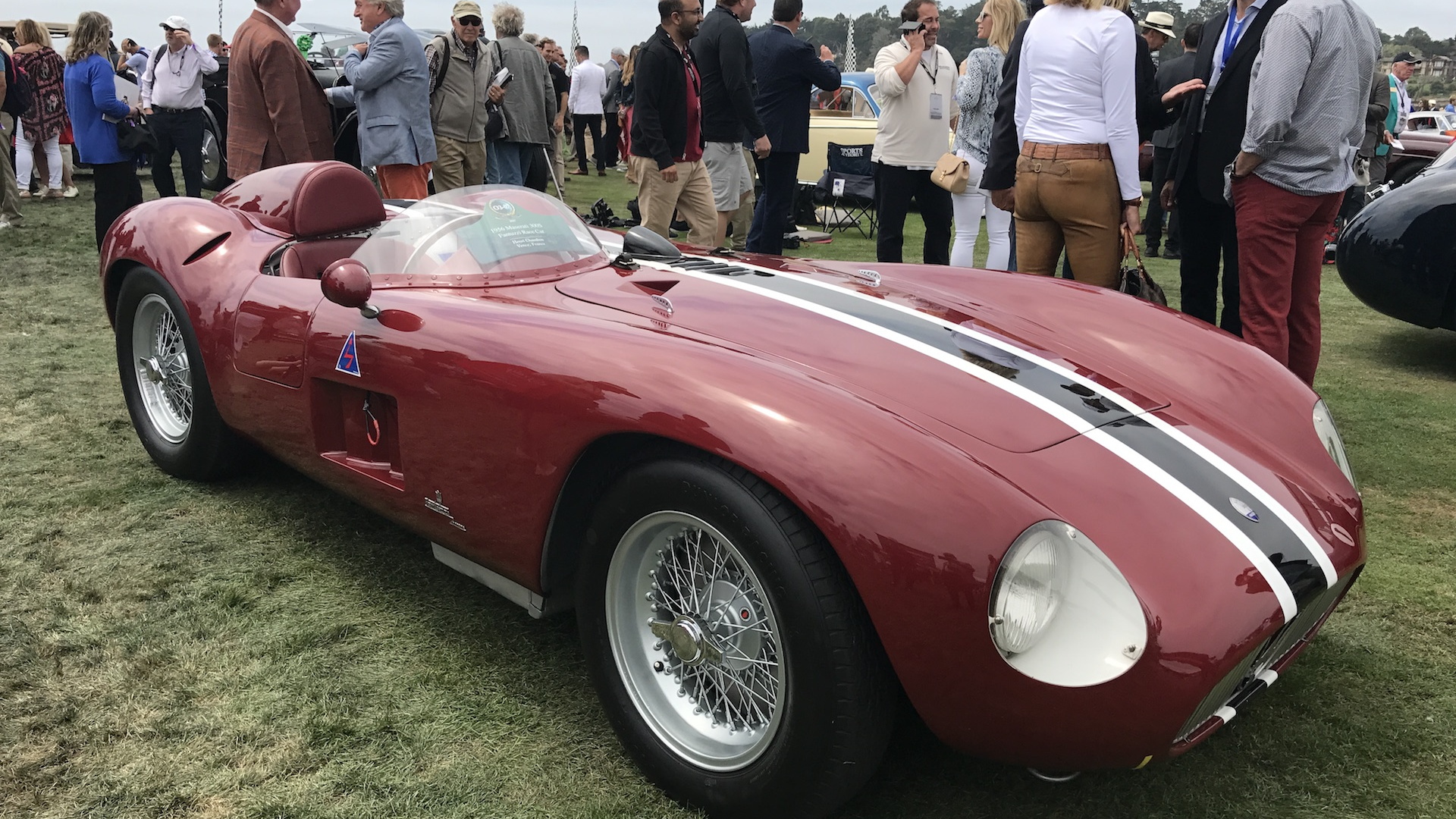 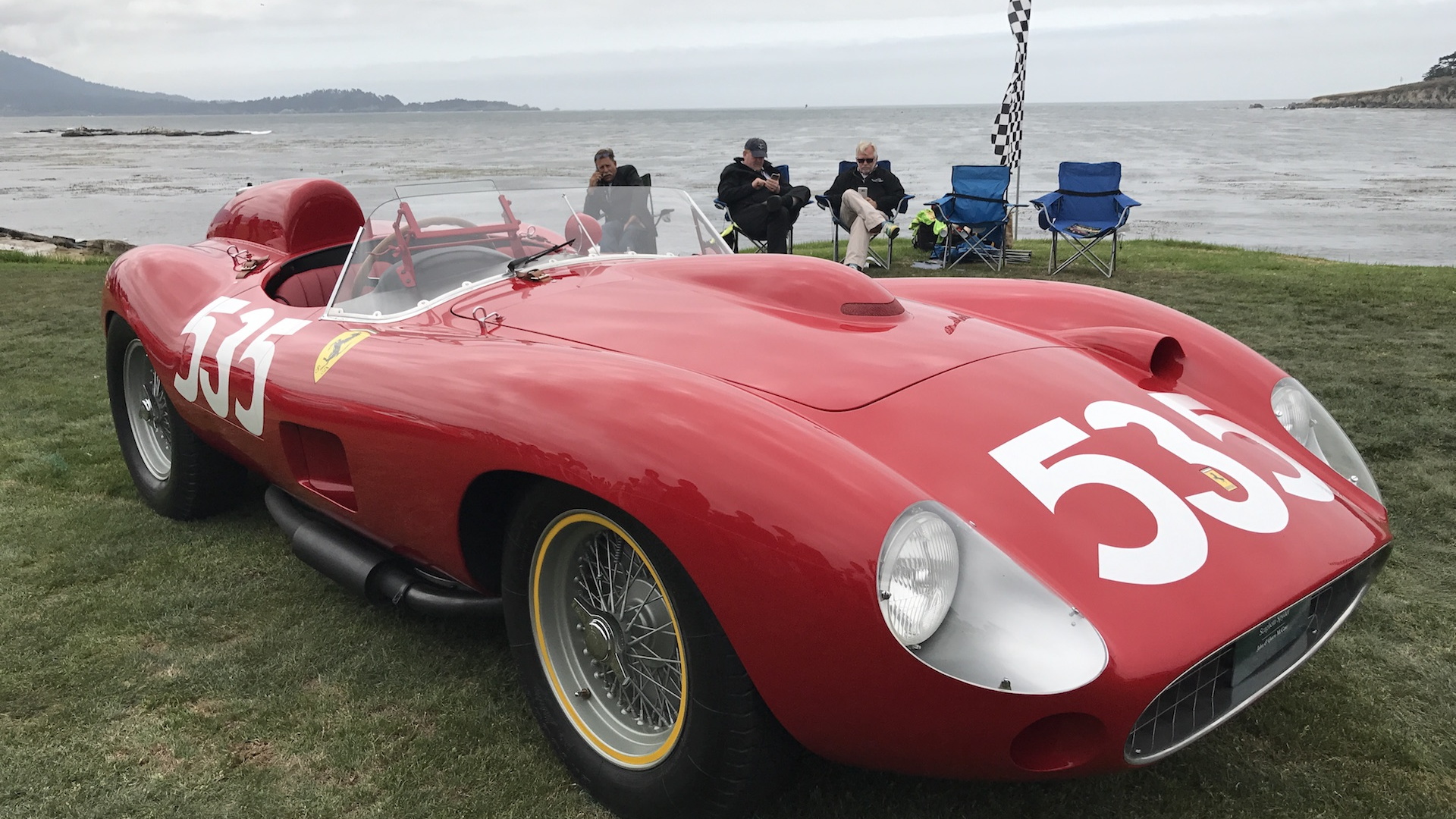 Imagine spending hundreds of thousands of dollars on a complete, thoroughly researched, multi-year restoration of a historically significant car and not even placing in your class. That's the reality of the annual Pebble Beach Concours d'Elegance.

Each year, the most prestigious car show in the country draws a couple hundred of the finest, most exclusive, rarest cars with unmatched provenance to compete for the right to drive across the stage set on the 18th green of the Pebble Beach Golf Links.

Winning can mean big things. Last year's winner, the 1936 Lancia Astura “Tipo Bocca” Cabriolet by Pinin Farina, sold this past spring for what we can assume was a tidy sum of money. That's provenance of another kind, and it probably meant a healthy profit for the former owner, Richard Mattei of Paradise Valley, Arizona.

For the spectator, though, the competition means very little. Buy your exclusive ticket to the lawn and you will be overwhelmed by the sheer beauty of the entries. The chrome, the paint, the bold takes on design from numerous countries and several eras will all leave you breathless yet wanting more. You'll also be amused by the occasional period dress, and thrilled by the sounds coming from engines ranging from 25-horsepower turn-of-the-century contraptions to 400-horsepower Ferrari race mills. The setting on the shore of the Pacific Ocean isn't too shabby, either.

Three Motor Authority editors were on hand this year to prowl the lawn, appreciate the cars, and take the pictures you see here. These are 40 or so of our favorite cars, along with a few hood ornaments we found delightful and a select few other shots that depict the day.

Do yourself a favor. Take a few minutes to browse through the gallery above. You may not have ever heard of an Isotta Fraschini, a Dual Ghia, a Siata, or a Delehaye, but you'll probably appreciate them for their beauty now. And if not, there are plenty of Ferraris, Jaguars, Duesenbergs, and Alfa Romeos to ogle, too. Heck, the Concours even included a class of American Dream Cars (i.e. Customs) to rub shoulders with the obscure European pre-war cars this year, too.

Bottom line is there is something for everyone here, and if you're not careful you may expand your automotive pallet.