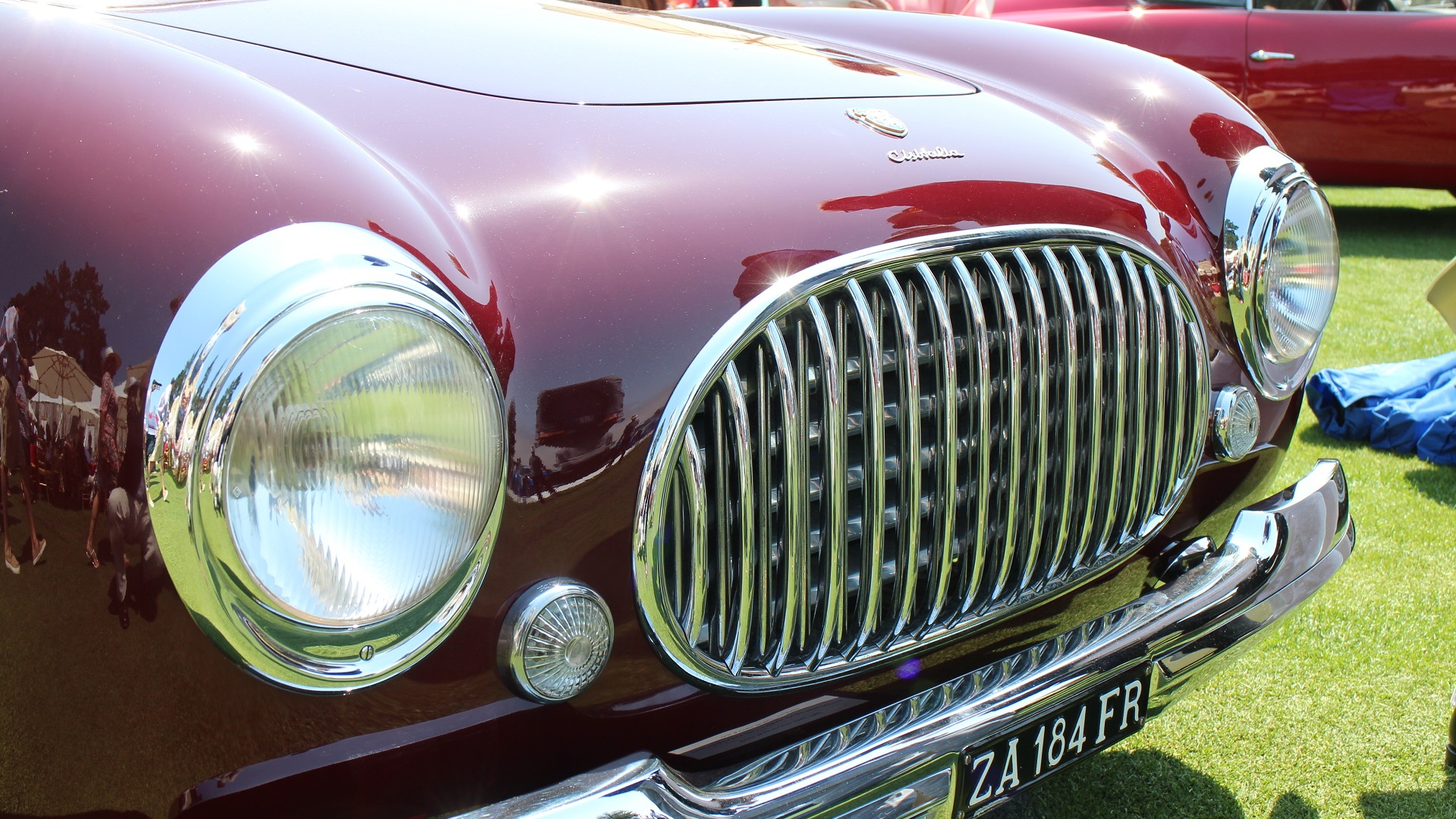 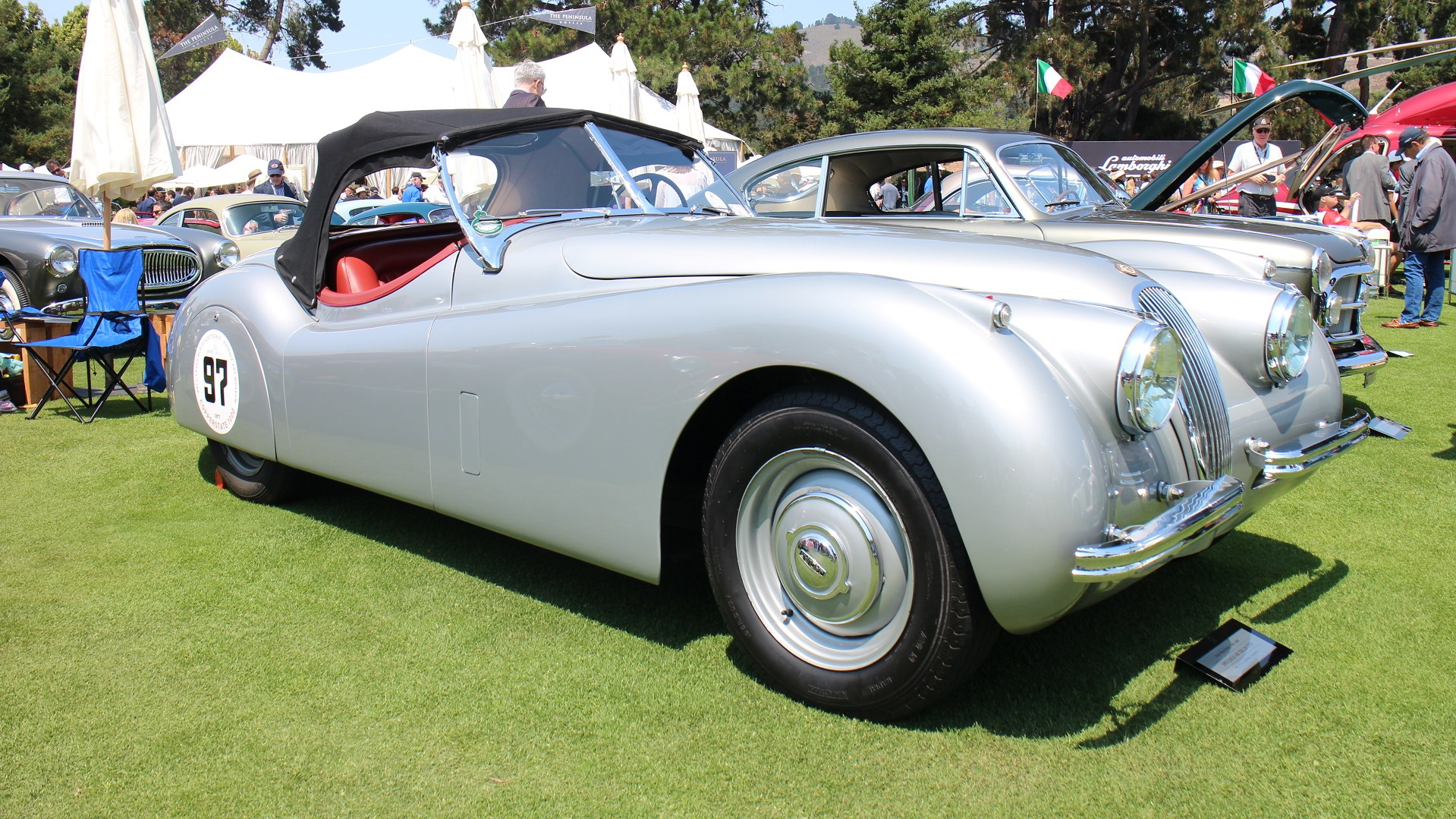 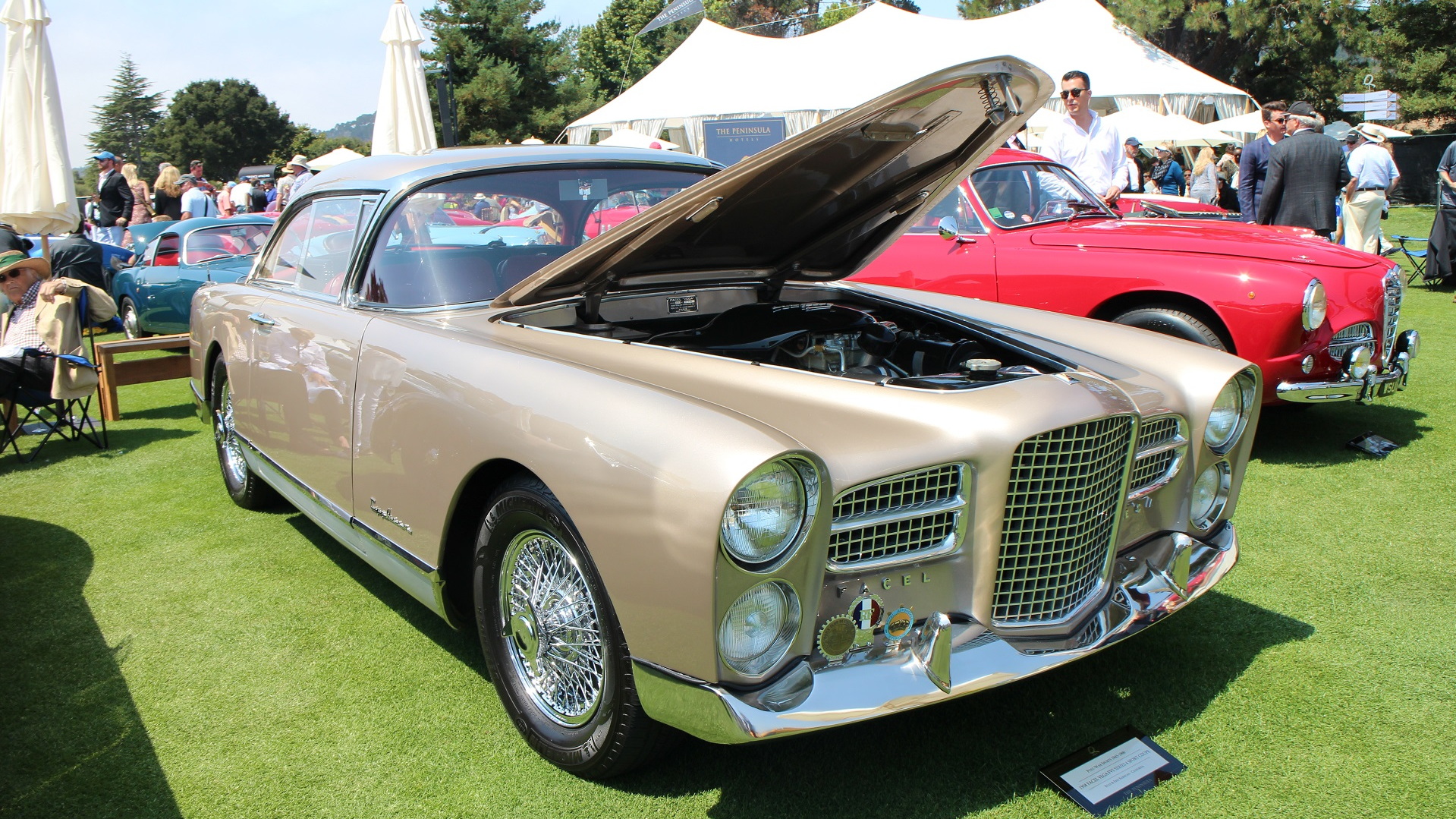 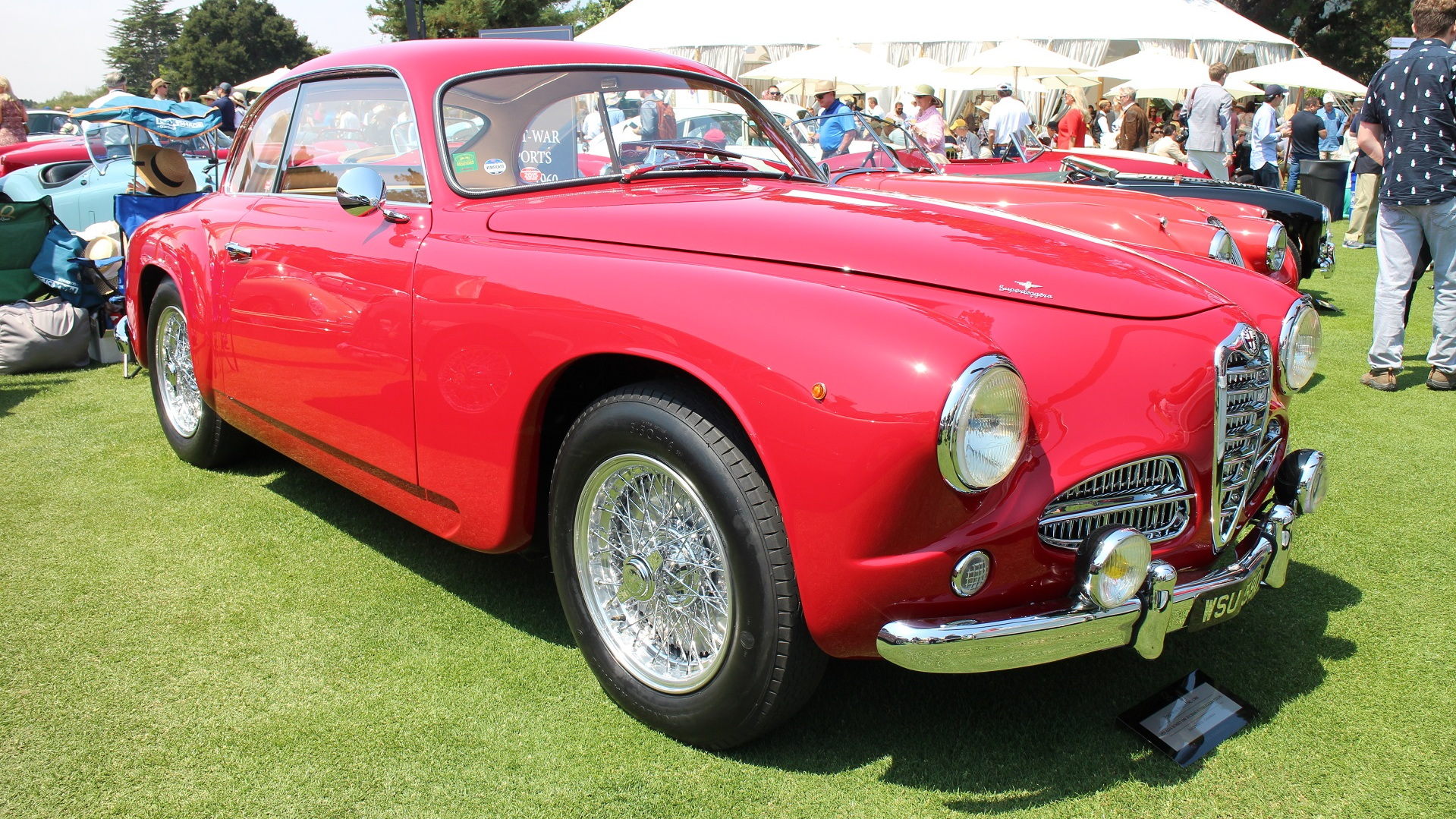 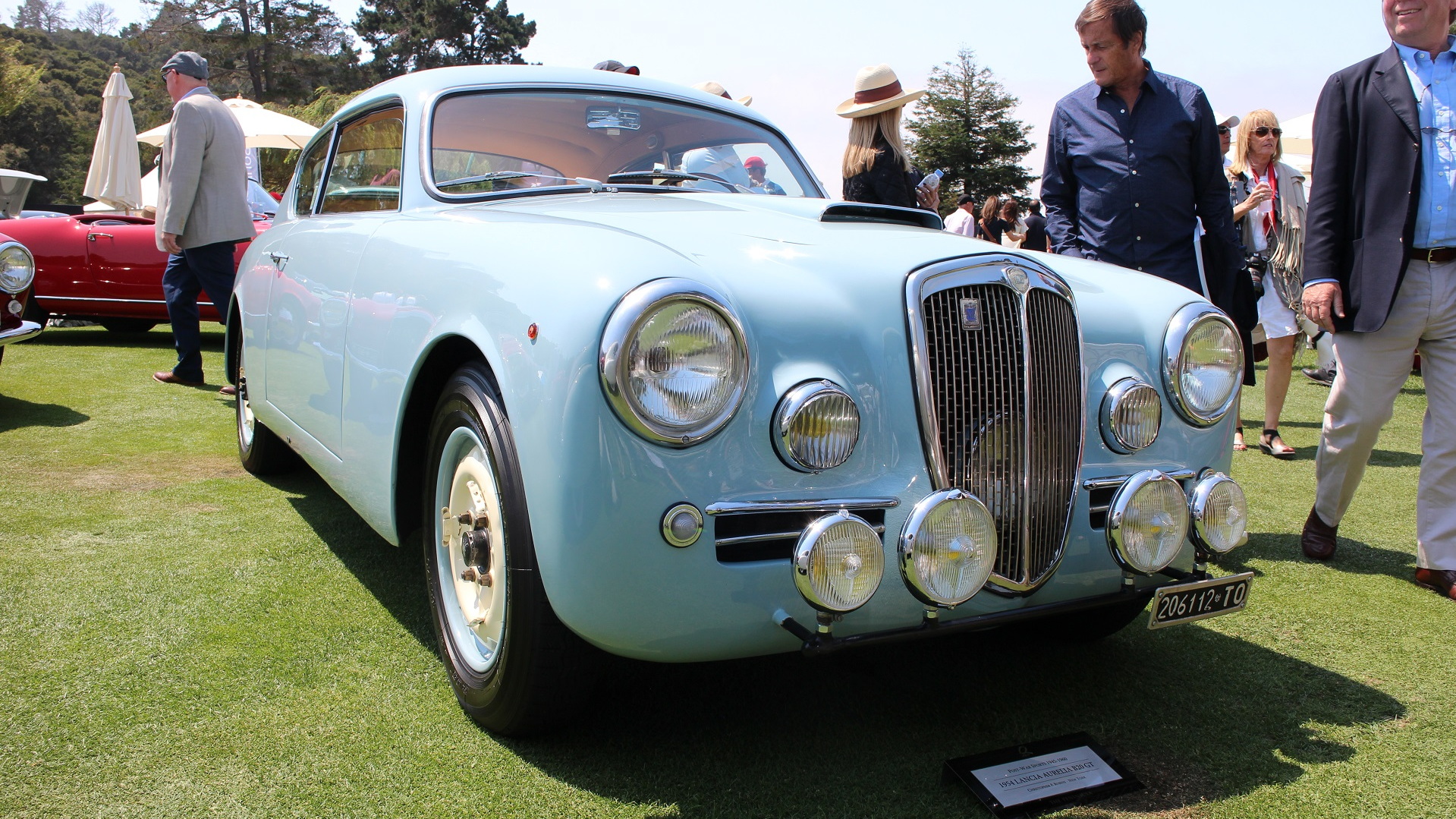 Monterey Car Week draws everything from microcars to one-off coachbuilt classics of the 1920s and 1930s, all of them crowd-pleasers for the thousands of visitors swarming tasteful venues centered on Pebble Beach.

But it was sports cars that lured two generations of drivers into the appeal of exotic English and European brands in the days when Chevy, Ford, and Dodge were the only car brands many Americans knew.

Two days before the Pebble Beach Concours d'Elegance, those postwar sports cars—including a handful of unrestored "originals"—were celebrated at The Quail, A Motorsports Gathering.

They included the foundational MG TC, the affordable British sports car often credited with introducing America to imported cars all but single-handedly, in the form of a "Special' racer version with cycle fenders.

Far more elegant was the 1949 Cisitalia 202 GT Sport Berlinetta, a gorgeous maroon example of the car that for decades was the only car deemed to be enough of a design icon to be included in the Museum of Modern Art's permanent collection. (The museum has now added a Jaguar E-Type as well.)

From obscure Bristols and Siatas to multiple and familiar Jaguar XK120s and an Aston Martin DB2/4, the bulk of the cars were British and Italian.

France was represented by the elegant 1958 Facel Vega FVS coupe, and Germany by a rare 1951 Porsche 356, so early in the marque's history that it had a split vee windscreen and tiny round taillights, making it look like it came from a different century than the later 356C that lasted through 1964.

We were on hand to appreciate the cars for ourselves. Moreover, we took pictures of the cars that introduced America to the European brands, and here we share them with you.

Perhaps you'll spot something that will spark an interest in European sports cars in the accompanying gallery.