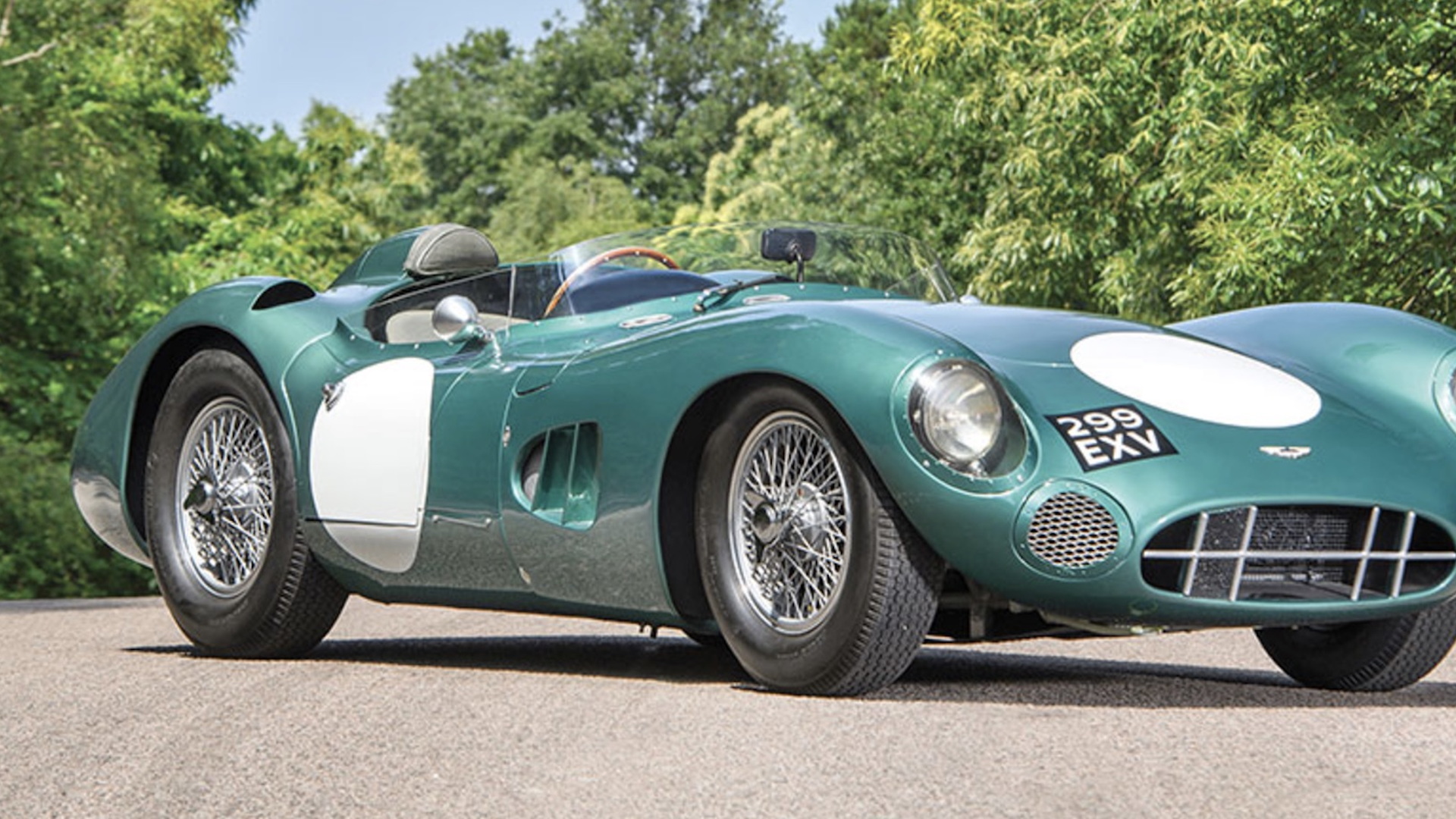 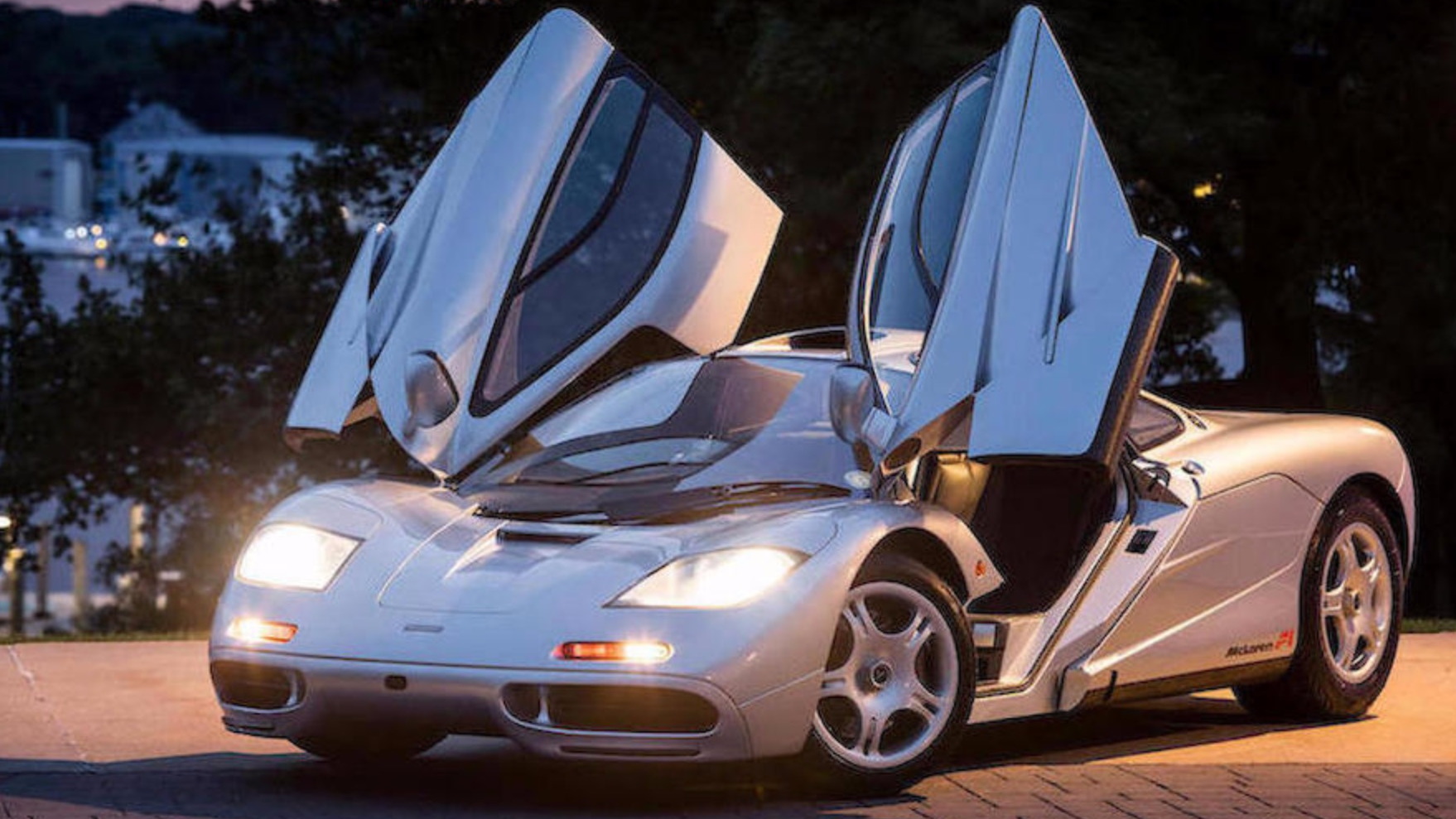 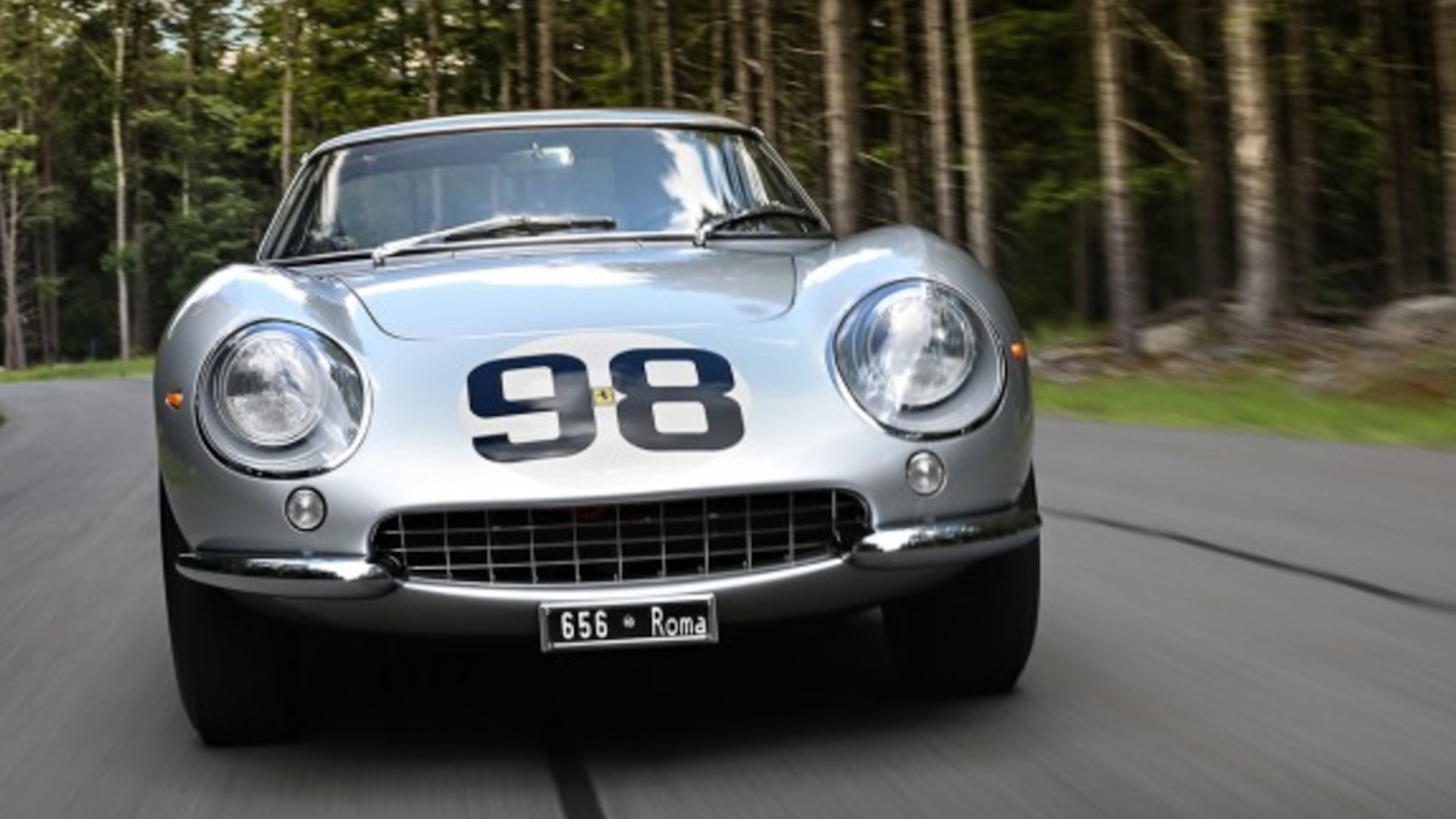 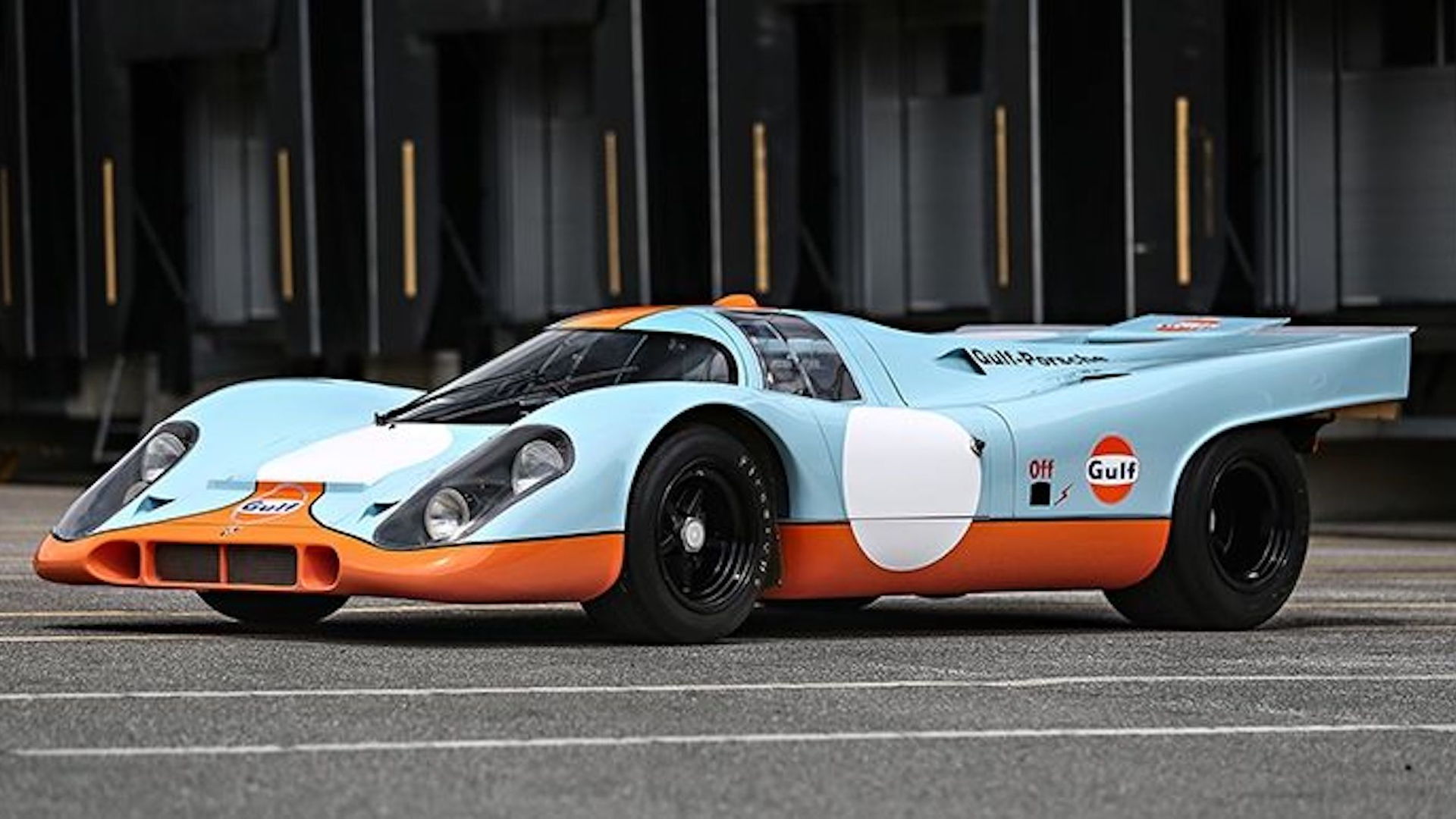 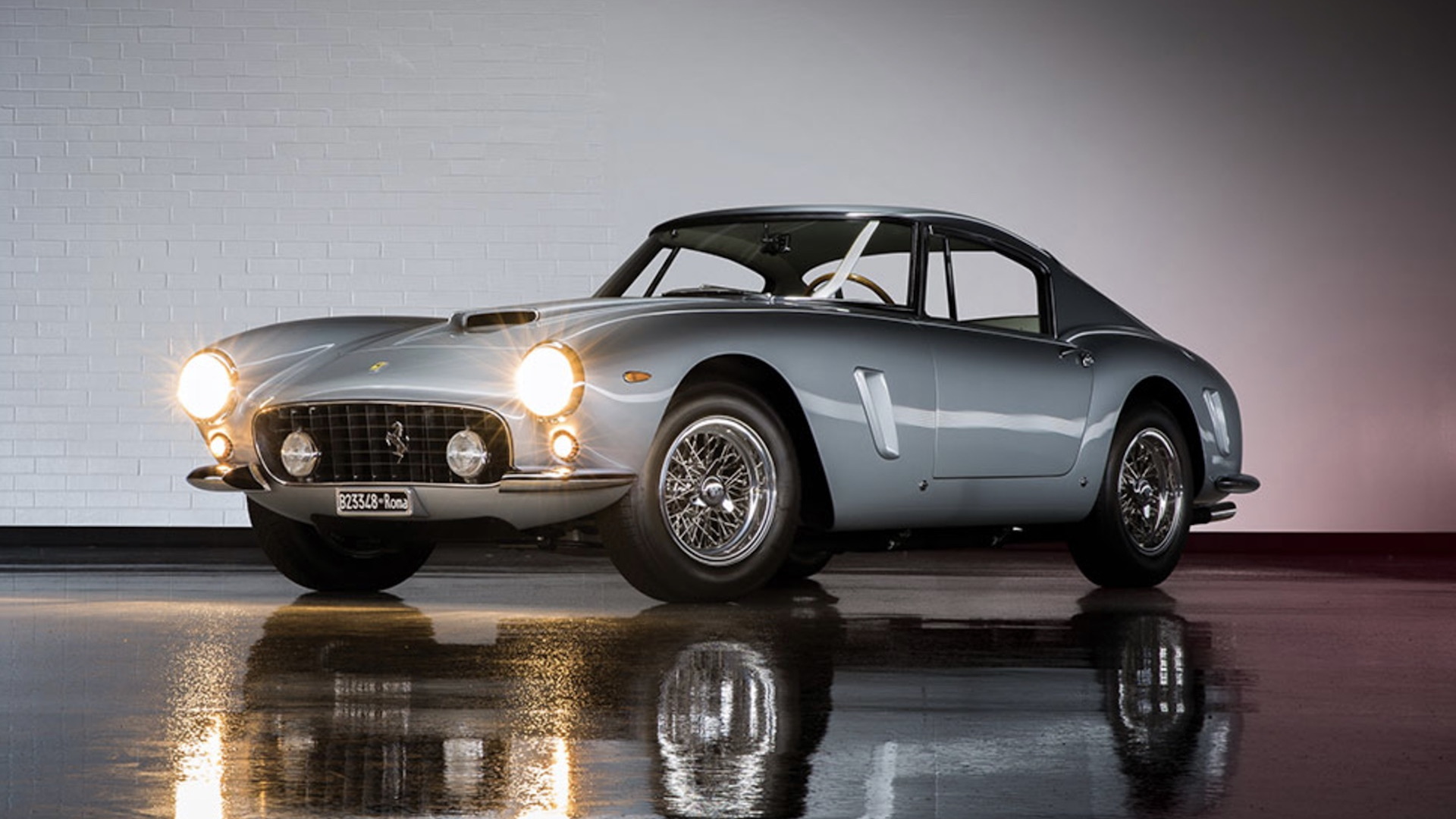 Millions of dollars were spent at the auctions that were held during the lead up to this year's Pebble Beach Concours d'Elegance, but what did those lofty sums buy? Quite a few tremendous machines. We've already highlighted some of the largest transactions that took place during the posh classic car gathering, but below is a list of the top 10 most expensive cars sold during Monterey Car Week. Ready for your eyes to water?

If a vehicle consignment comes with the phrase "one-off," it's bound to fetch a pretty figure. The 1950 Ferrari 166 MM/212 Export "Uovo" is no outlier. "Uovo" means "egg" in Italian, and was the nickname given to this Ferrari for its odd shape. It was built and raced by the Marzotto brothers, a duo that would prove incredibly important for Ferrari. Not only did they keep the infant sports car maker afloat, but they also helped Ferrari make a name for itself at the racetrack.

Another Ferrari blessed by Pininfarina, this 1959 Ferrari 410 Superamerica Series III Coupe is just one of 12 built. The race-inspired design is enhanced by the 400-horsepower V-12 engine under the hood. It's also painted in an obscure color for a Ferrari: British Racing Green with yellow stripes.

It's a vintage Ferrari race car, so it's no surprise that this one commanded millions. One of four ever made, the 121 LM Spider featured a Ferrari inline-6 engine making 361 hp. This car has its original engine and transmission still in place and in working order.

Not all of the big bucks auction cars were Ferraris. This 1959 Aston Martin DB4GT Prototype was the brand's attempt to create a lightweight competition version of the DB4 grand tourer. It was a design project for the automaker, and it retains its original engine. Seeing that it's a prototype, yes, only one exists.

Back to our regularly scheduled Ferrari programming. Few cars are as revered in Ferrari history as the 250 GTO, and for good reason: the various versions are absolutely stunning. This one is an all-original, numbers-matching 250 GT Berlinetta, and that's all one needs to know to understand why it went for such a high sale price.

If this car looks familiar, it's because it's been immortalized on film forever. This Porsche 917K was the star car of Steve McQueen's "Le Mans" film. Although it never actually won any races during its time, McQueen's name and the car's rarity certainly inflated the value. The fact that it is one of the legendary Porsche 917s didn't hurt, either. With its sale price, it became the most-expensive Porsche ever sold.

When it comes to collectible Ferraris, racing provenance helps auction values. This Ferrari race car, one of 12 275 GTB/Cs ever built, took home numerous victories during its stint in motorsport between 1966 and 1970. As you likely guessed, the "C" stands for "Competizione."

One of seven McLaren F1s actually federalized and road-legal in the United States, this example was highly sought after. In fact, it's only one of 64 examples that are street legal around the world. With just 9,600 miles on the odometer, you can bet that 627-horsepower 6.1-liter BMW-sourced V-12 is just as strong as ever.

Finally, the one to top them all. Not only did the 1956 Aston Martin DBR1 make waves at Pebble Beach, but it became the most expensive British car ever sold. The DBR1 has an incredible racing lineage and this particular car, chassis 001, took the podium at numerous motorsport events, including the 1959 Nürburgring 100 Kilometer race. It's all original, and some pretty impressive names have piloted the racer in the past.