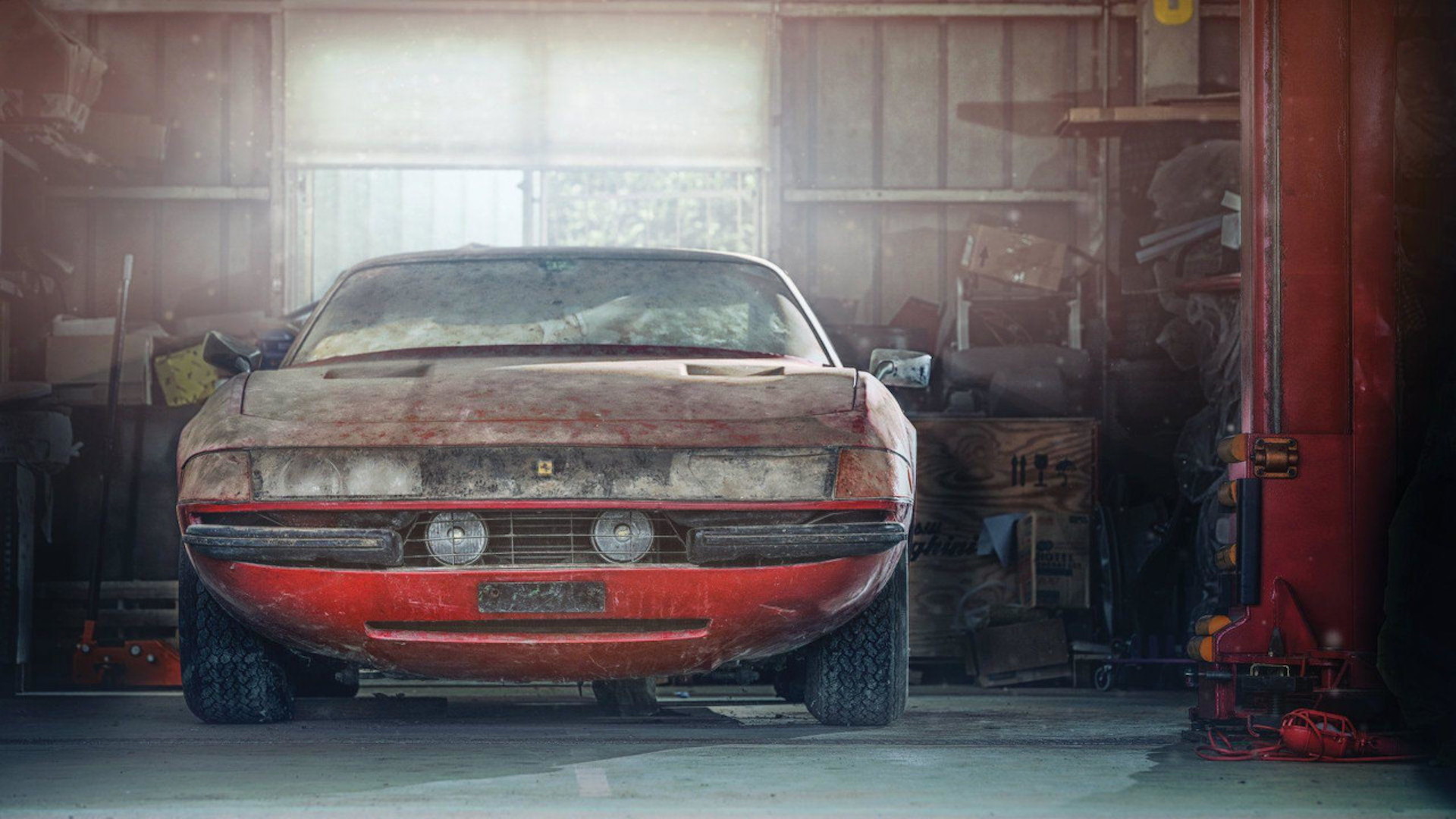 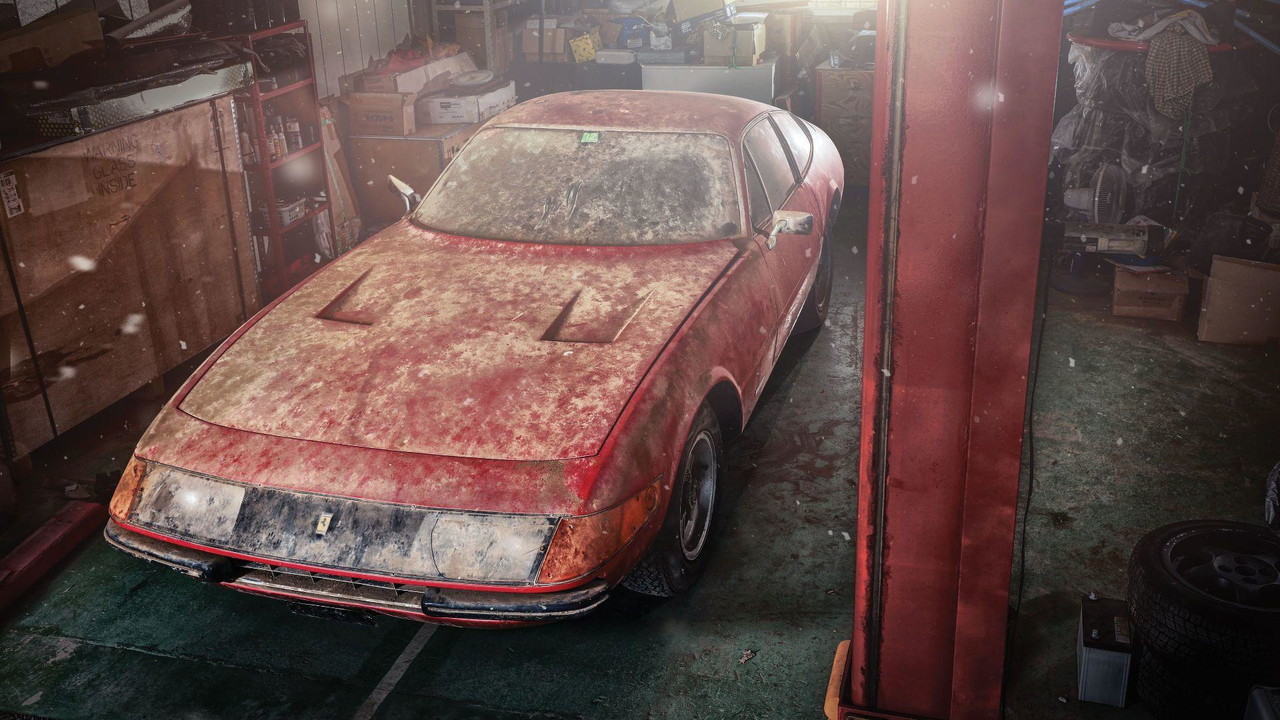 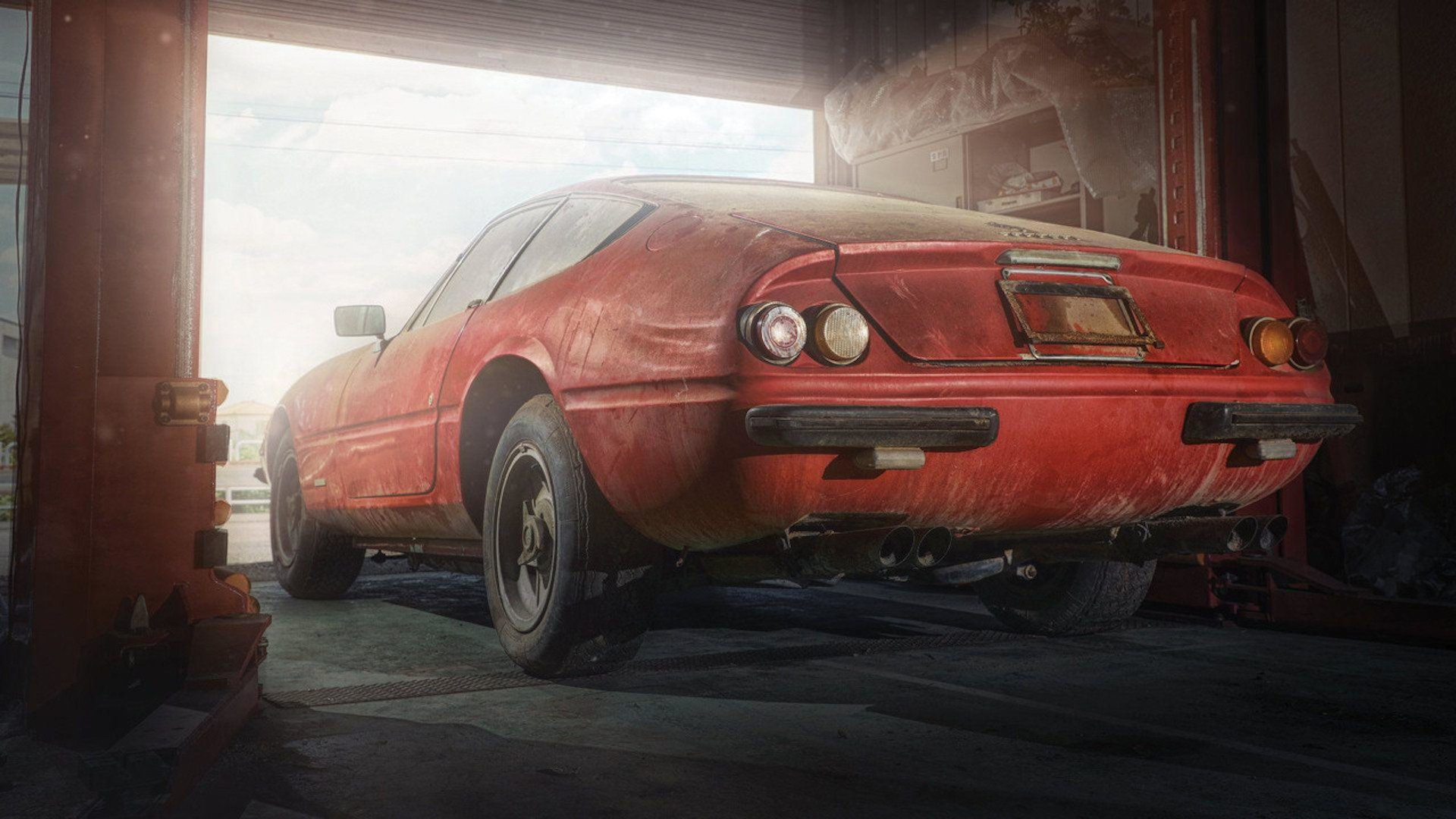 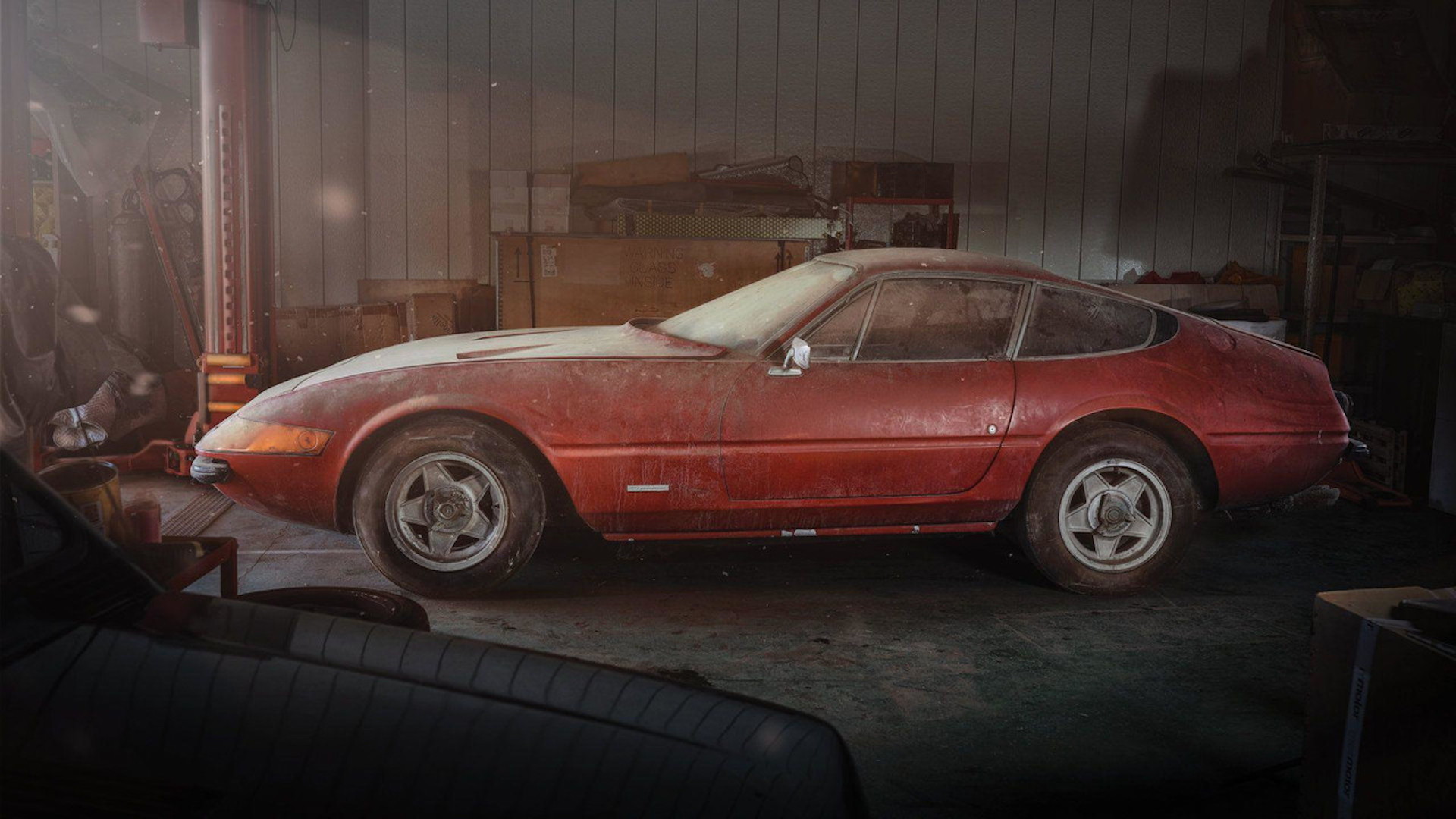 When the phrase "one off" is applied to a Ferrari, enthusiasts' ears collectively perk up.

This Ferrari 365 GTB/4 Daytona 'Alloy' is one of those times when all eyes are on one car.

Only 1,200 examples of the 365 GTB/4 were produced by Ferrari between 1969 and 1973, which makes the base car rare enough. However, Ferrari built five lightweight alloy examples to race in the 24 Hours of Daytona and just one for road use. This is that sole road car.

After collecting dust for decades, the world's only Ferrari Daytona Alloy recently surfaced in Japan, and it will be offered for sale by RM Sotheby's at its Ferrari – Leggenda E Passione auction to be held on September 9 at the Ferrari factory. The auction is part of Ferrari's 70th anniversary celebrations taking place that weekend. Also going under the hammer will be a final, 210th LaFerrari Aperta, plus an 812 Superfast scale model used during the car's development.

The Daytona Alloy is all-original, and despite being in a fairly dismal state, it's estimated to fetch a couple million dollars. Completed in 1969, this Daytona Alloy features a handful of options never found on any other 365 GTB/4. It has power windows and plexiglass headlights, notably.

The car traded hands more than a few times after its initial sale before Makoto Taki purchased it over 40 years ago. It was tucked away ever since, only to be unsealed this year. Somehow, it's only garnered 22,611 miles on the odometer after all this time. And we all know that low mileage means high dollar amounts. RM Sotheby's estimates a sale price between $1.65 and $2 million for this rarity when it crosses the auction block.