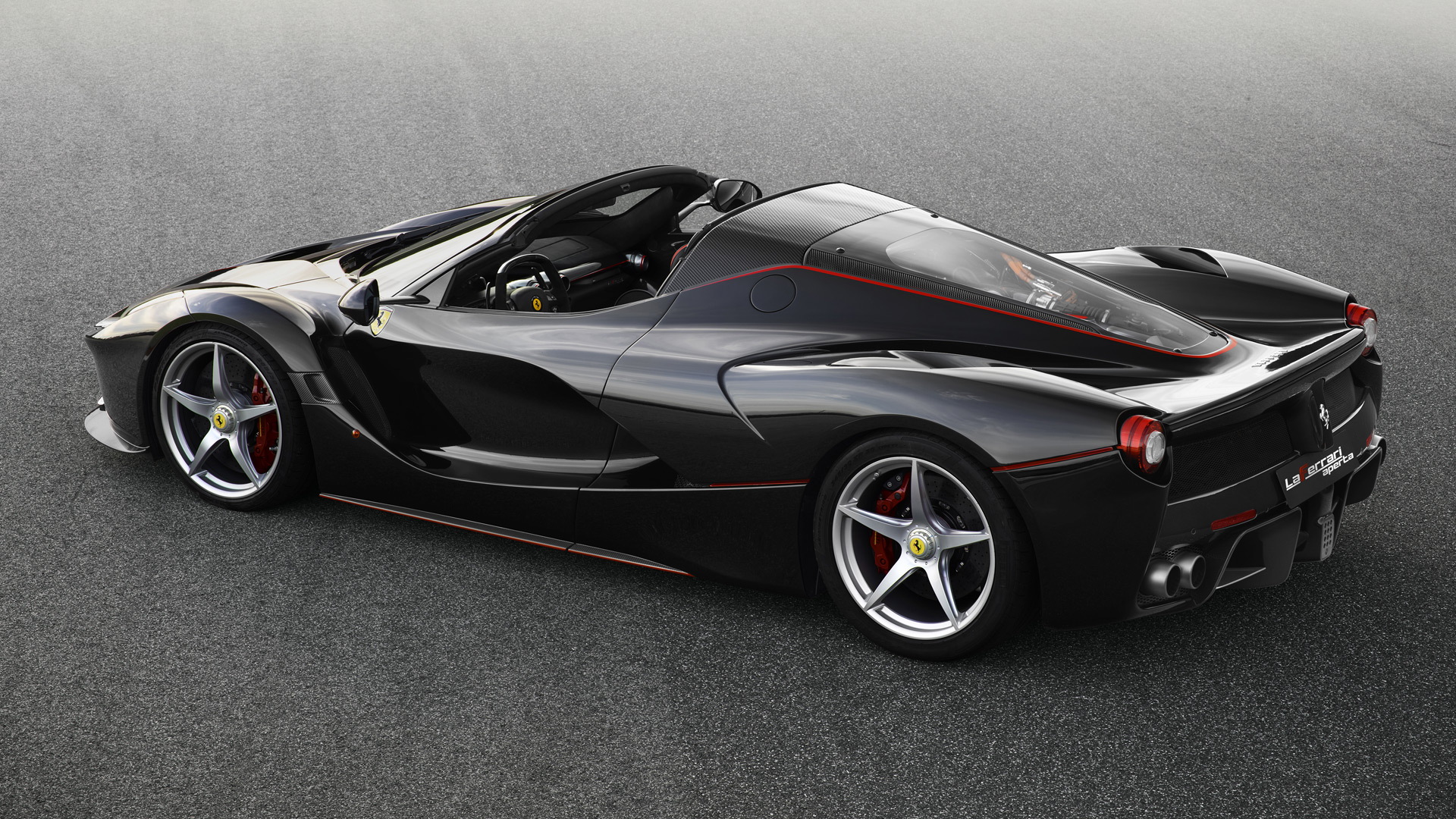 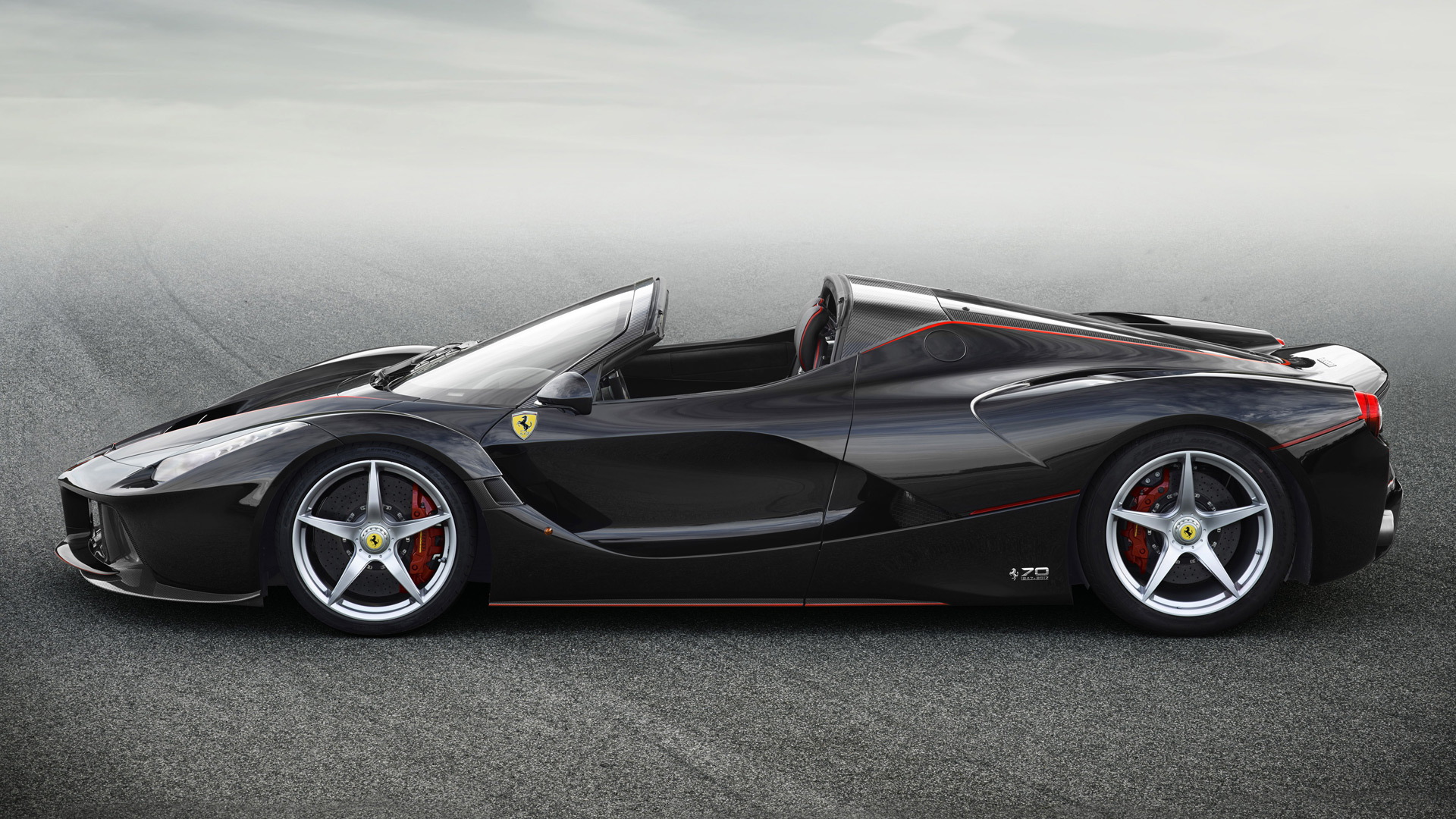 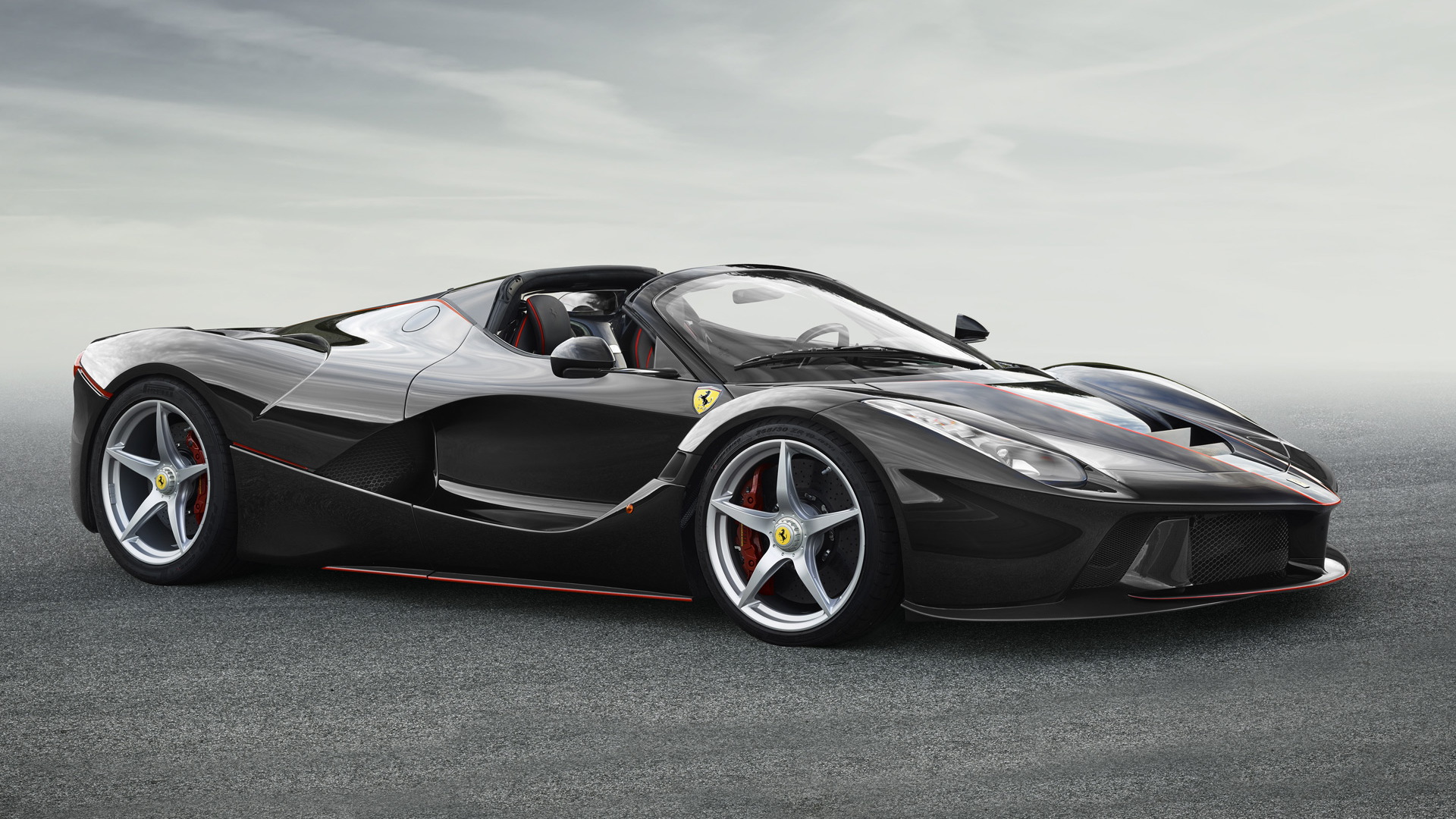 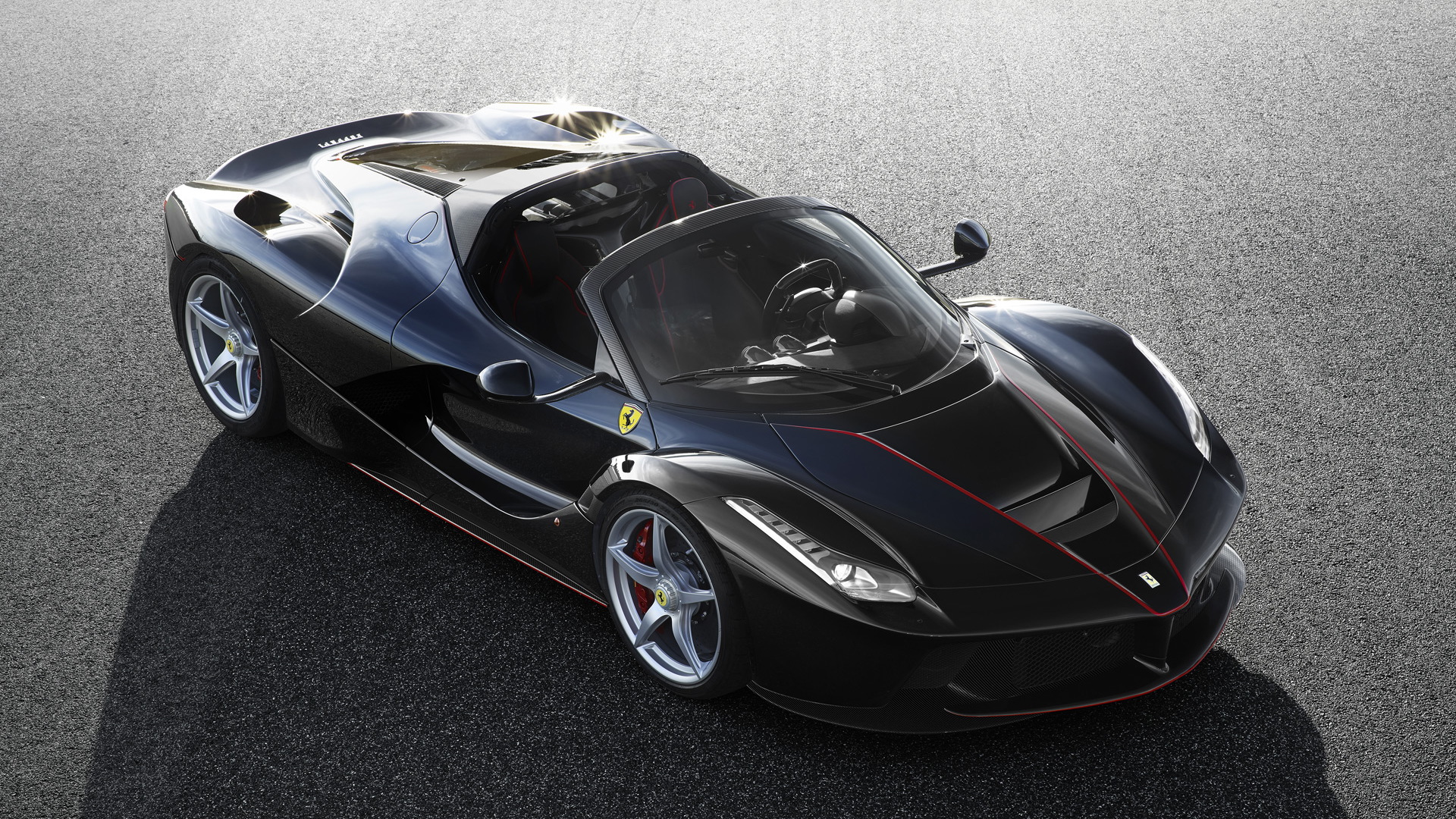 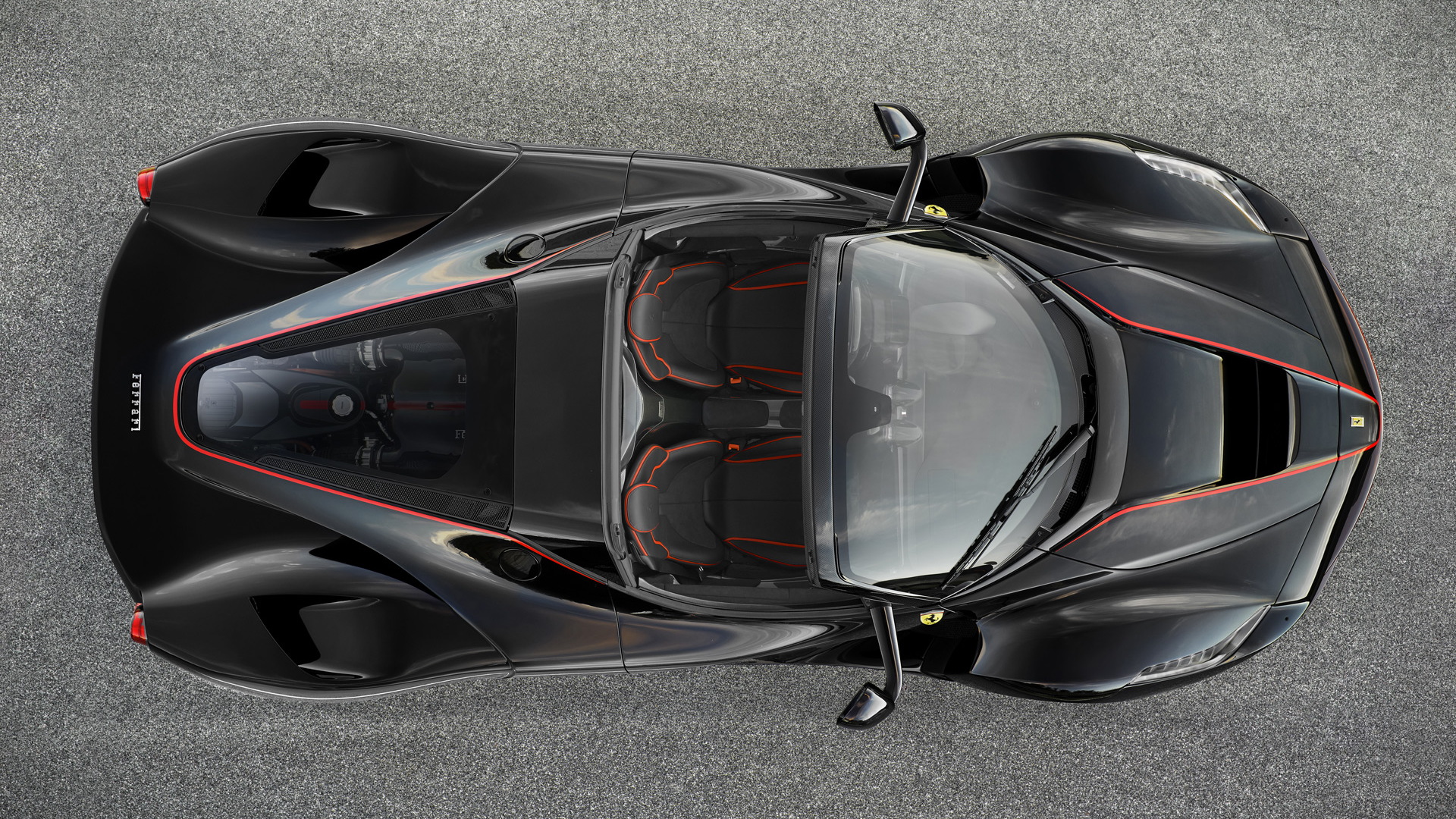 Ferrari plans to build one final LaFerrari Aperta for charity.

The open-top hypercar, which will feature a unique livery, will be unveiled on September 9 during the culmination of Ferrari’s 70th anniversary celebrations taking place in Maranello, Italy.

It will be the 210th example of the LaFerrari Aperta, and all proceeds from its sale will be donated to charity.

Handling the sale will be auction house RM Sotheby's. The car is Lot 154 of RM’s Ferrari – Leggenda E Passione auction which will be held, also on September 9, at the Ferrari factory.

The estimate is between $3.5 million and $4.7 million, which we feel is on the conservative side. A final 500th LaFerrari coupe was auctioned off for charity last December and raised $5.17 million. Considering the extra exclusivity of the LaFerrari Aperta, plus some of the famous collectors that missed out on one, the sale of this 210th car could lead to a new record for the price paid for a modern Ferrari.

The LaFerrari Aperta made its debut at the 2016 Paris auto show and was originally meant to have a run of 209 examples. The car doesn’t feature a retractable hard-top roof like Ferrari’s other convertibles. Instead, it features a manually-installed roof panel, available in carbon fiber as an option. Otherwise, the car is much the same as its coupe sibling, right down to its 950-horsepower, V-12-based hybrid system.