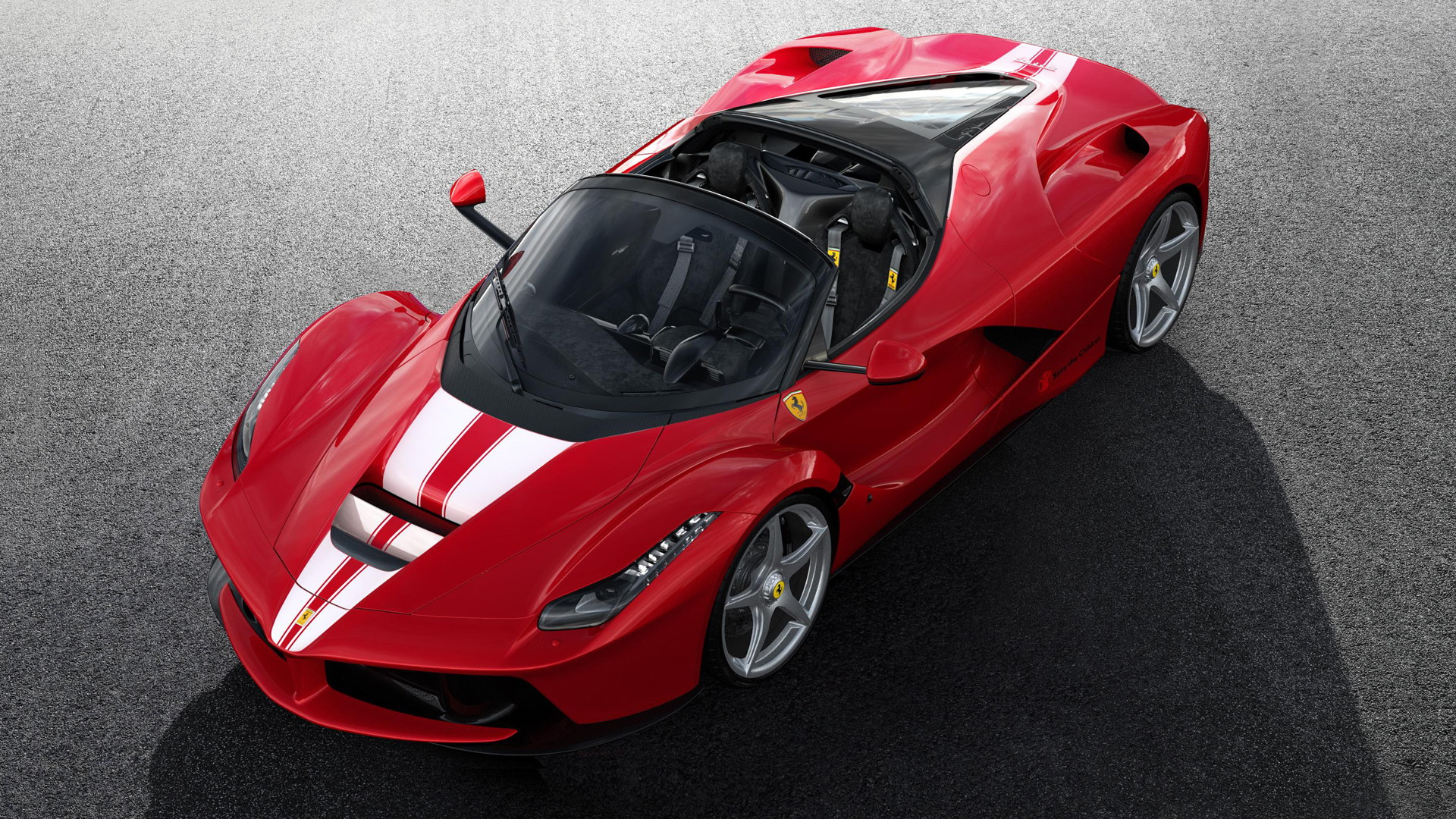 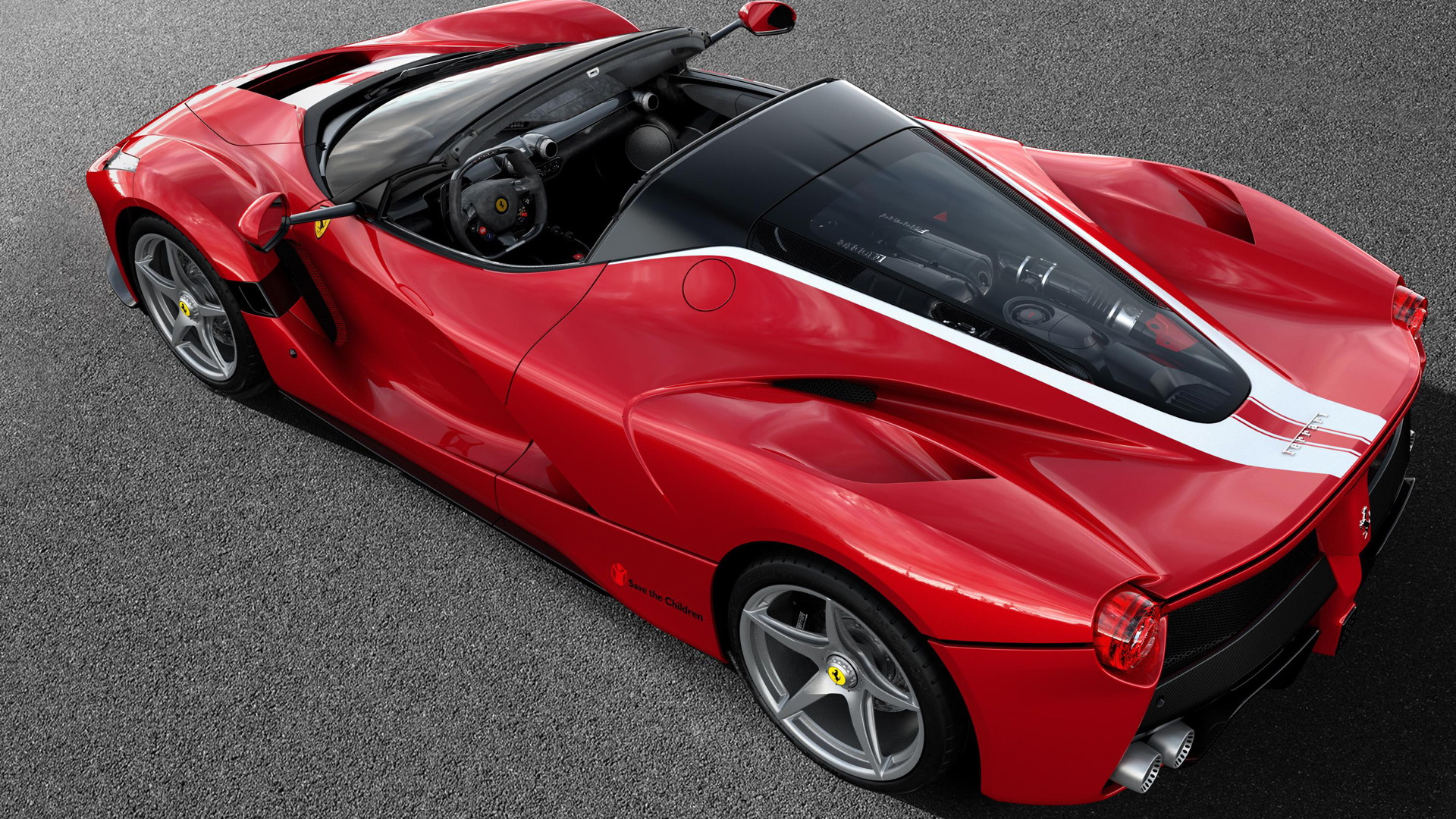 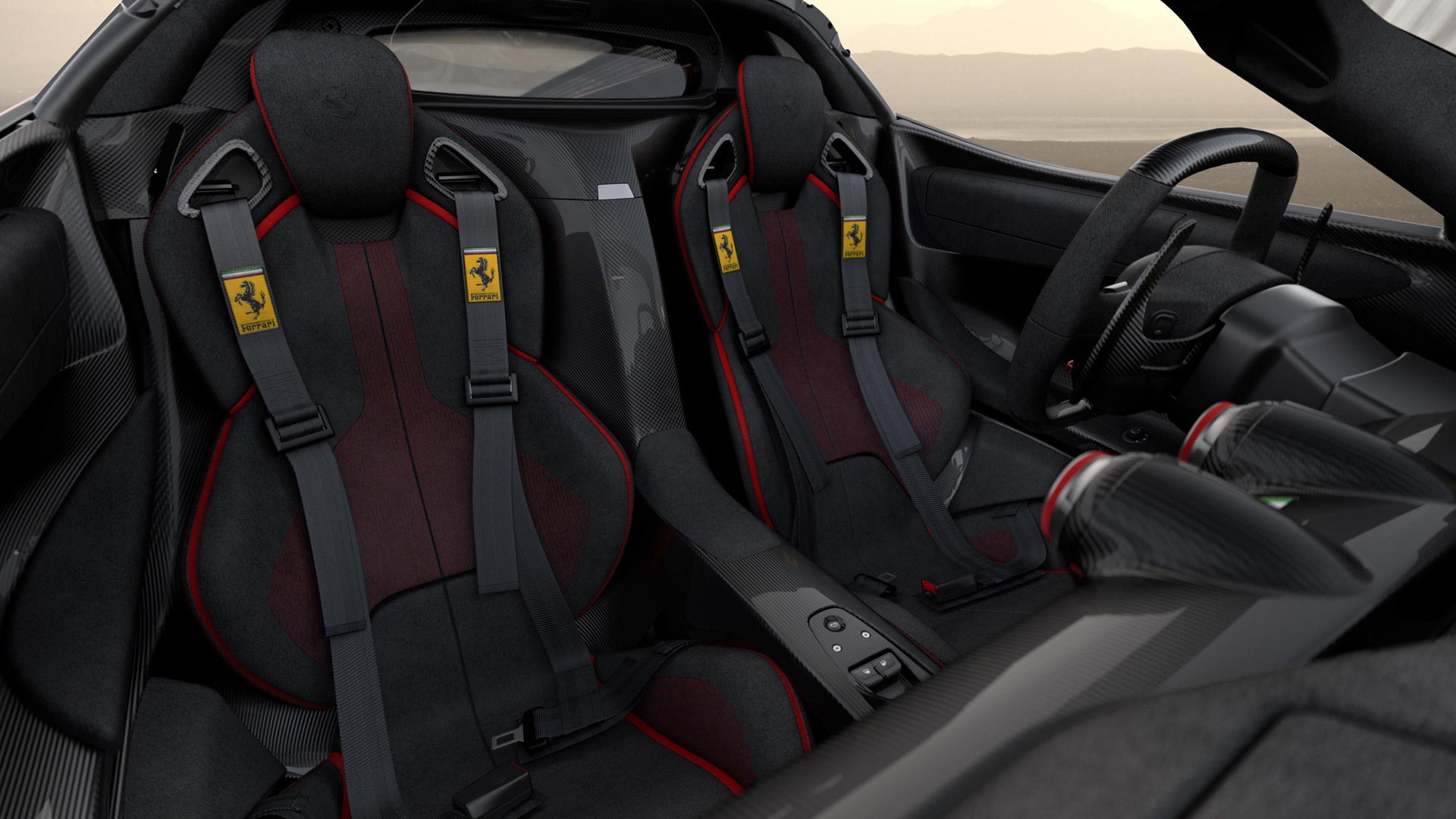 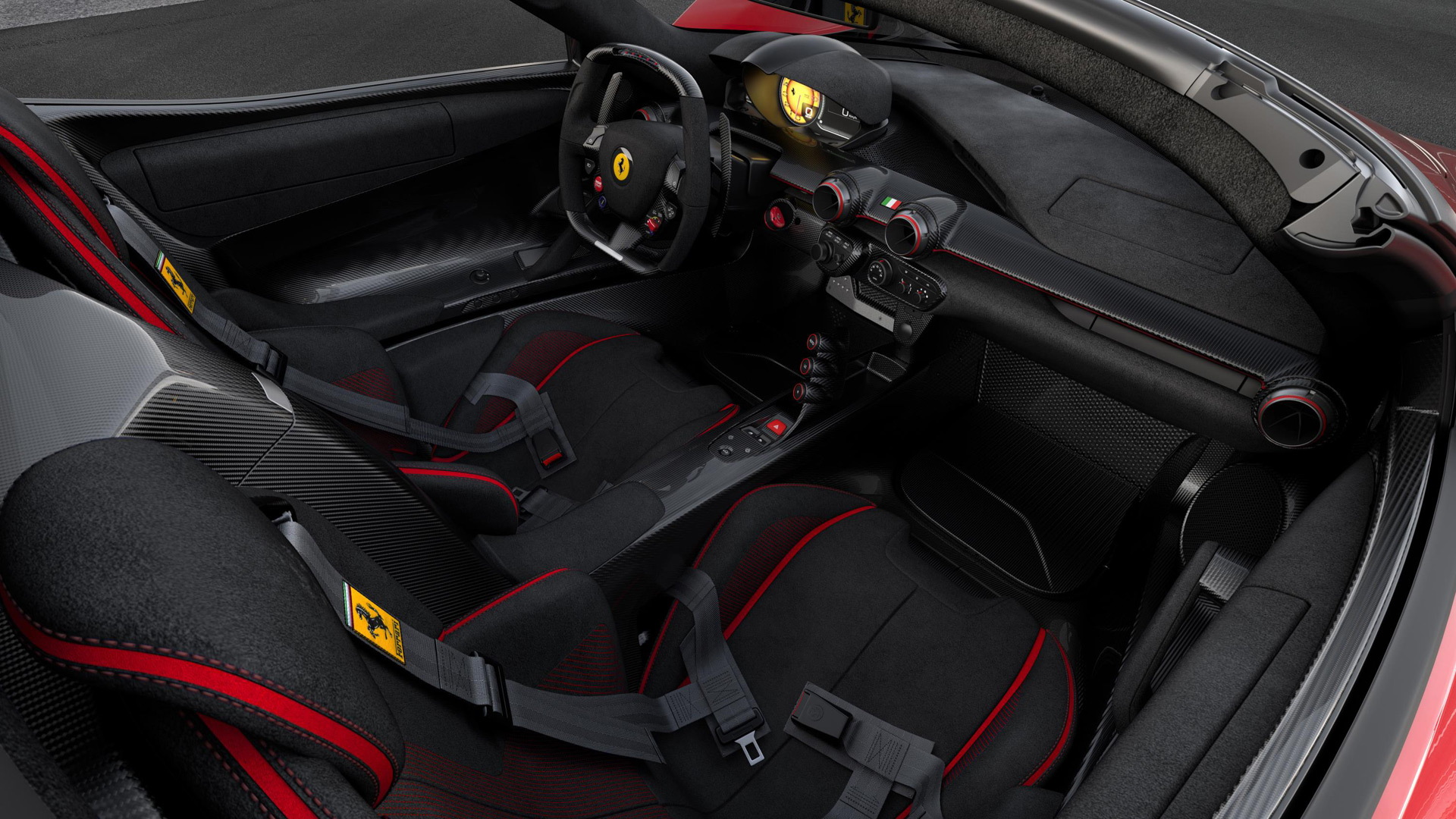 Ferrari has decided to build one more LaFerrari Aperta than planned, though this isn't just a money grab. Quite the opposite actually.

The special 210th example, likely to be the last LaFerrari ever made, is to be built to help raise funds for charity, in this case the Save the Children organization’s education program.

The rights to the car went under the hammer on Saturday during the Ferrari – Leggenda E Passione auction run by RM Sotheby's, and they managed to sell for 8.3 million euros ($9.96 million), a new record for a modern Ferrari. (The car hasn't actually been built yet, so a digital representation was used).

It was Lot 154 of the auction which took place at Ferrari’s Fiorano test track and coincided with the culmination of Ferrari’s 70th anniversary celebrations this year. 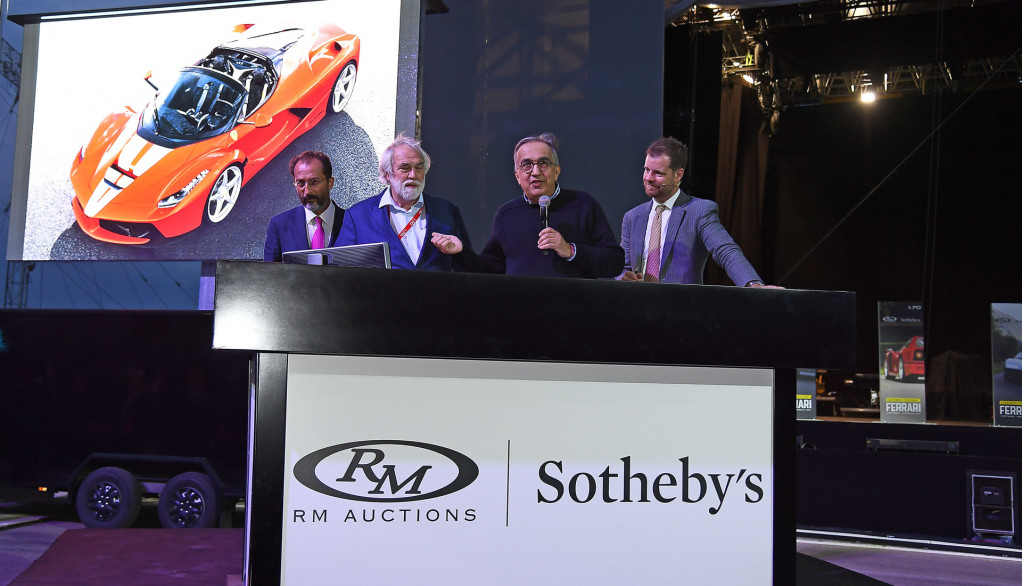 Apart from its special status, as well as being the last chance to buy a factory-fresh LaFerrari Aperta, there's nothing all that special about the car, over a regular LaFerrari Aperta. It will, however, feature a one-of-one livery consisting of a metallic Rosso Fuoco body contrasted by a metallic Bianco Italia double racing stripe on the hood and rear section. Inside, there will be black Alcantara trim contrasted with red stitching and red leather accents.

The estimate was between $3.5 million and $4.7 million, which as we predicted was rather conservative considering a final 500th LaFerrari coupe was auctioned off for charity last December and raised $5.17 million. Cars sold for charity tend to fetch higher than market prices. And don't forget, there were some famous collectors that missed out on a LaFerrari Aperta. According to RM Sotheby's, 12 bidders were fighting it out for this final car.

The LaFerrari Aperta made its debut at the 2016 Paris auto show and was originally meant to have a run of 209 examples. The car doesn’t feature a retractable hard-top roof like Ferrari’s other convertibles. Instead, it features a manually-installed roof panel, available in carbon fiber as an option. Otherwise, the car is much the same as its coupe sibling, right down to its 950-horsepower, V-12-based hybrid system.

Ferrari also sold one of its LaFerrari prototypes on Saturday. Despite the automaker requiring future owners sign a document promising never to actually drive the prototype, the car still managed to sell for 1.88 million euros ($2.25 million).