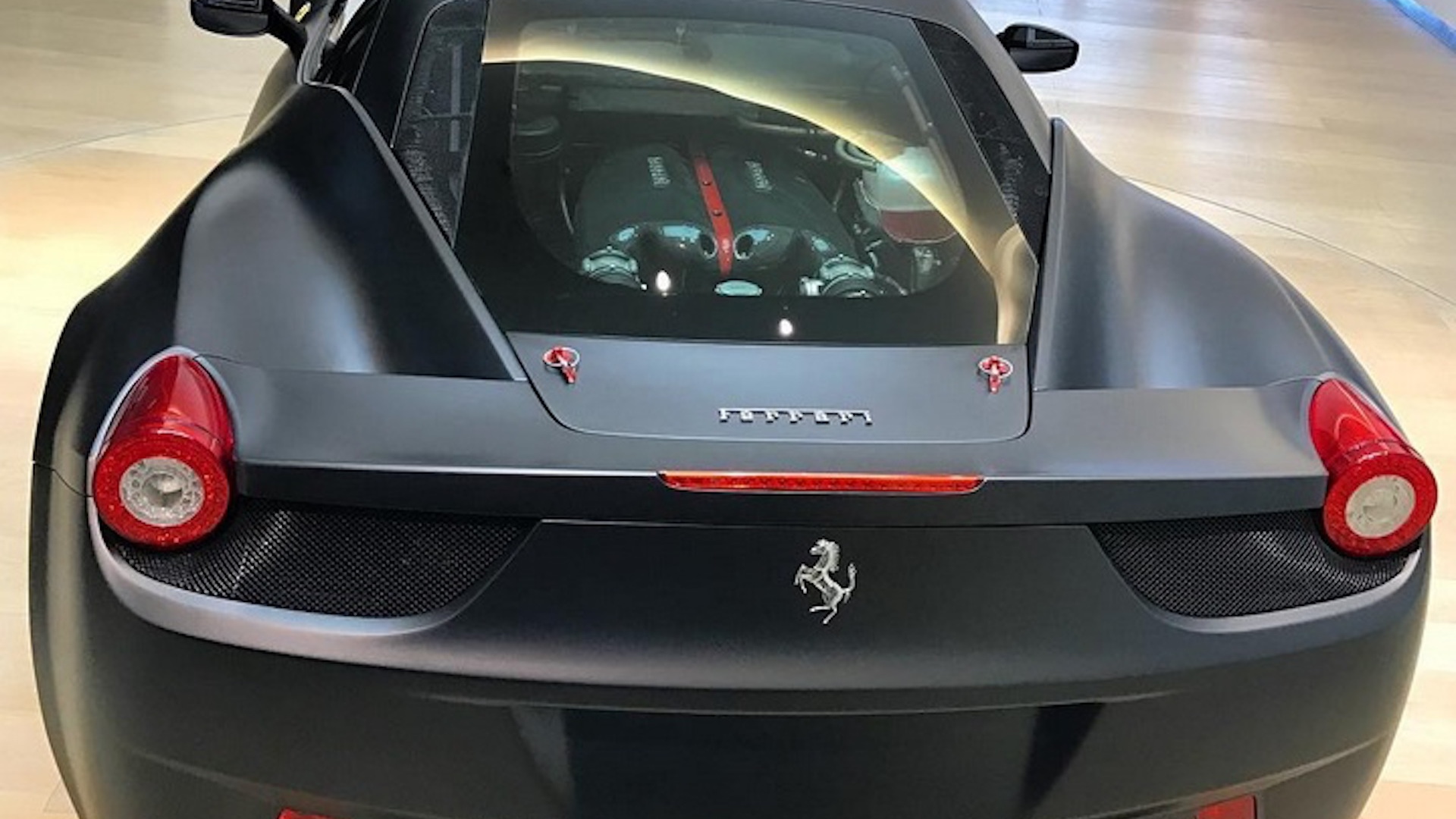 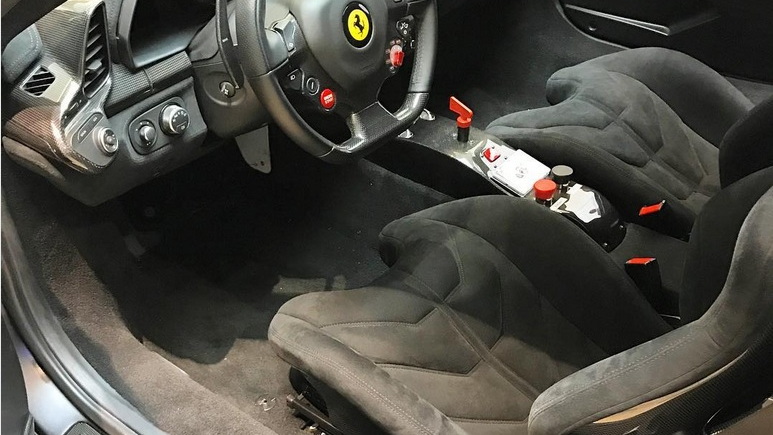 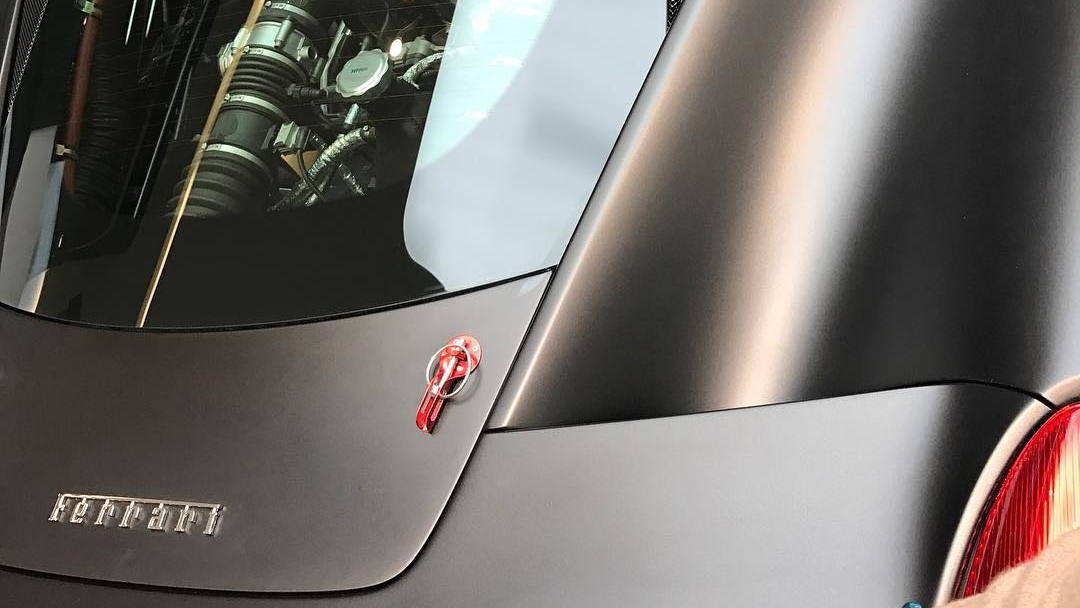 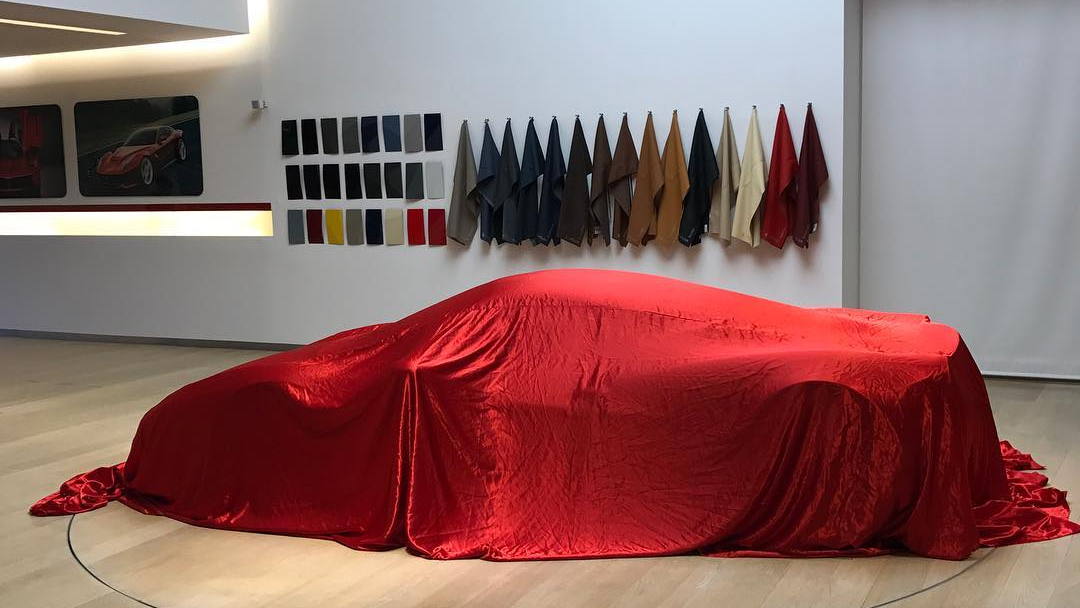 When the Ferrari 458 Italia debuted, it sung a sweet song via its 4.5-liter V-8 engine. However, it appears the iconic Italian sports car maker fitted one 458 Italia with a 6.3-liter V-12 engine. Not just any V-12 engine, but the LaFerrari's V-12 engine.

We know the car is real thanks to a Ferrari collector by the name of Greg23 on Instagram. The collector recently posted photos of what looks like a flat gray 458 with a massive V-12 engine mounted in the middle of the car. The photo was accompanied by a quick caption that reads, "Thoughts on the Ferrari 458 with the LaFerrari V-12?" The collector then posted more information about the V-12 powered 458 on website FerrariChat, where he confirmed this particular 458 Italia is powered by a LaFerrari's 6.3-liter V-12 engine.

However, it does not use the LaFerrari's hybrid system, which means the 458 is simply working with the massive, naturally aspirated engine as its sole source of power. That means this car is probably making in the neighborhood of 789 horsepower, depending on how close it is to the LaFerrari's output. The collector says it "drives like a normal car" and added that it can't be registered for road use for two years—it can only be driven on the track. While that clears up the fact that this is indeed a V-12 powered 458 Italia, its precise origins are unknown.

Ferrari likely used this 458 prototype to test the LaFerrari's V-12 engine, which makes it quite a rarity. In fact, it's even better that there isn't a hybrid system attached to this prototype. We can only imagine what it's like to drive a 458 with four extra cylinders and gobs of extra power on tap.

We'll have to wait and see if Ferrari itself acknowledges these photos, but in the meantime, we're sure Greg23 will provide more information on this recent addition to his collection. How he got Ferrari to sell it to him is anyone's guess.