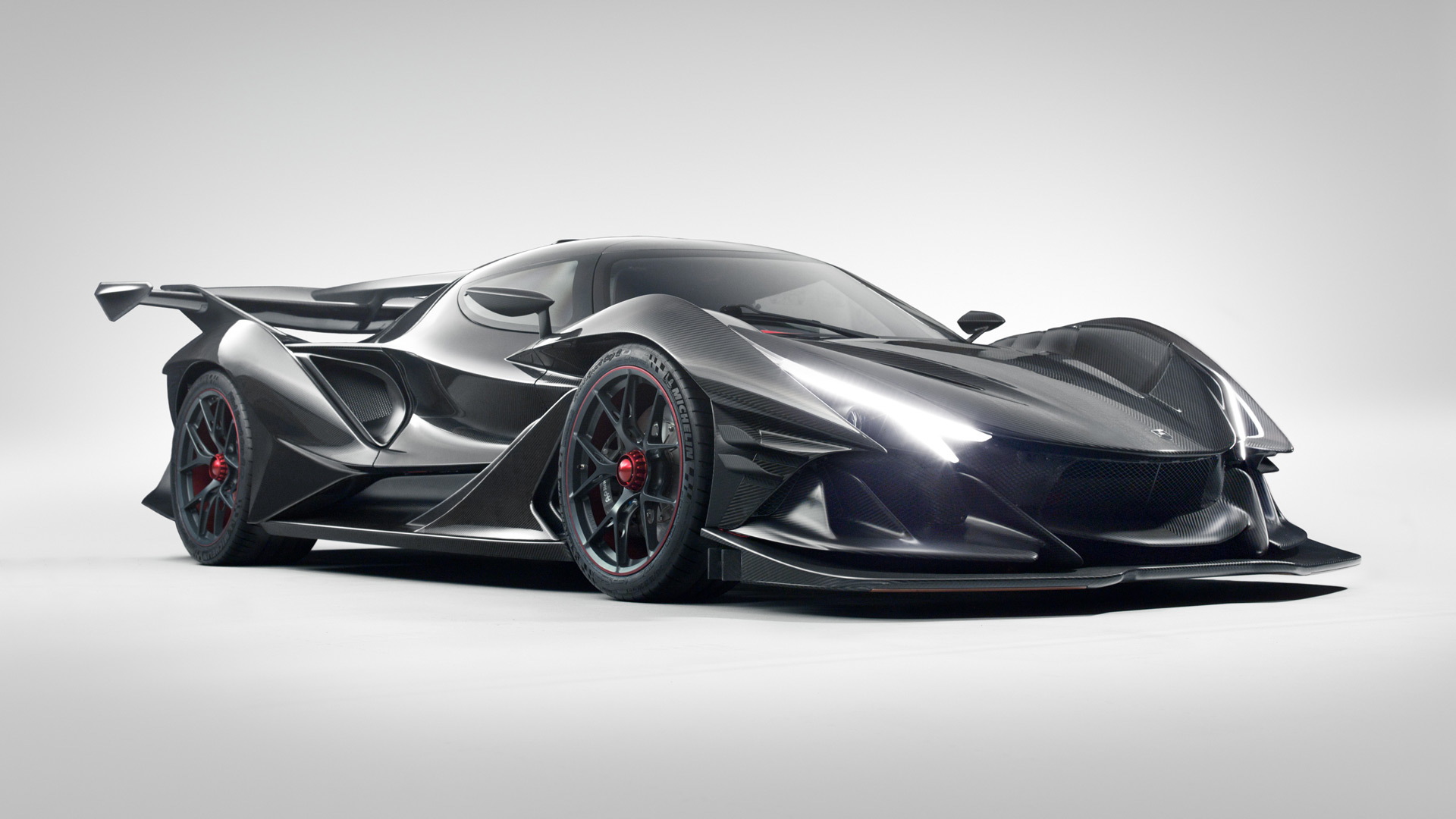 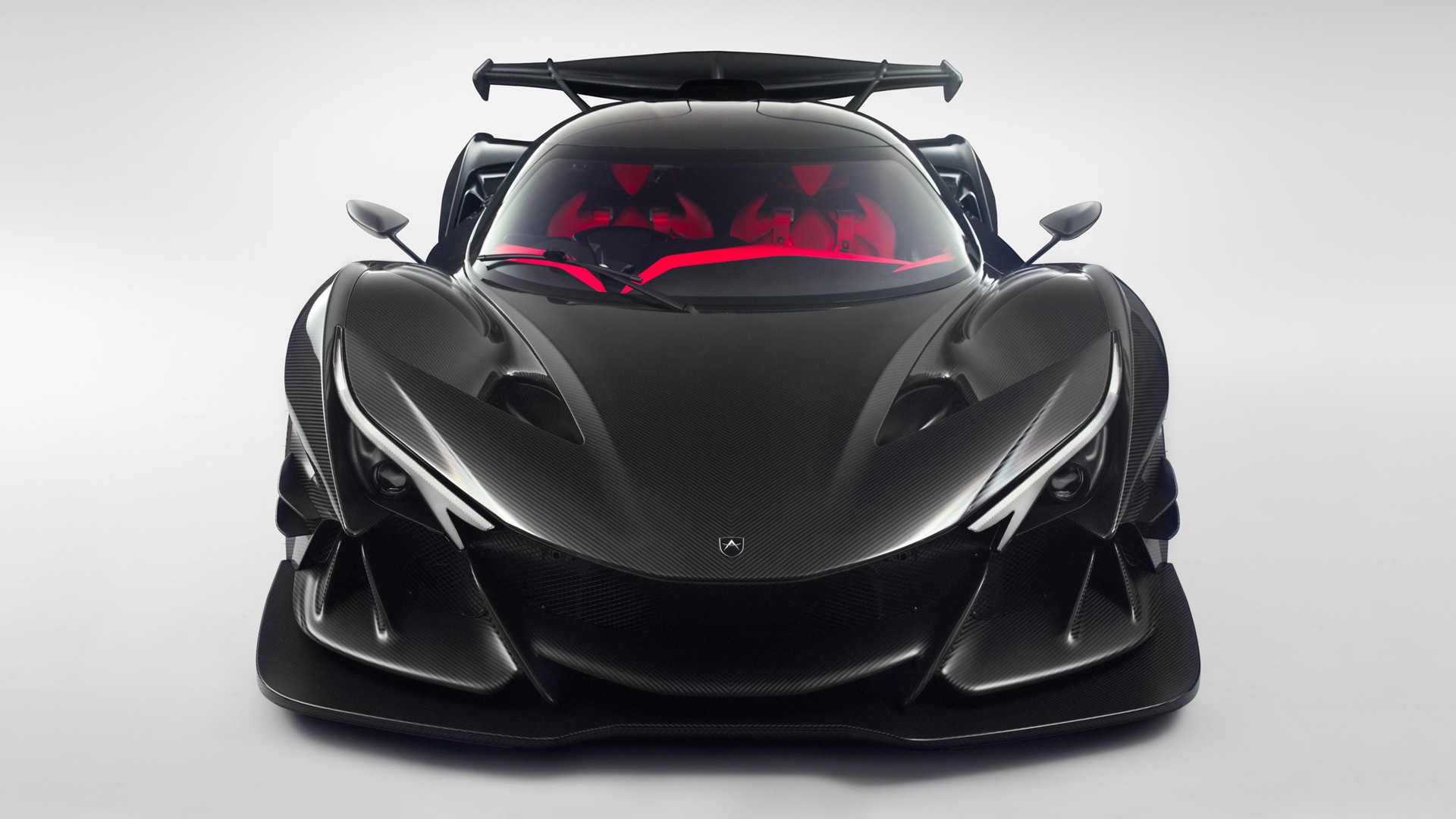 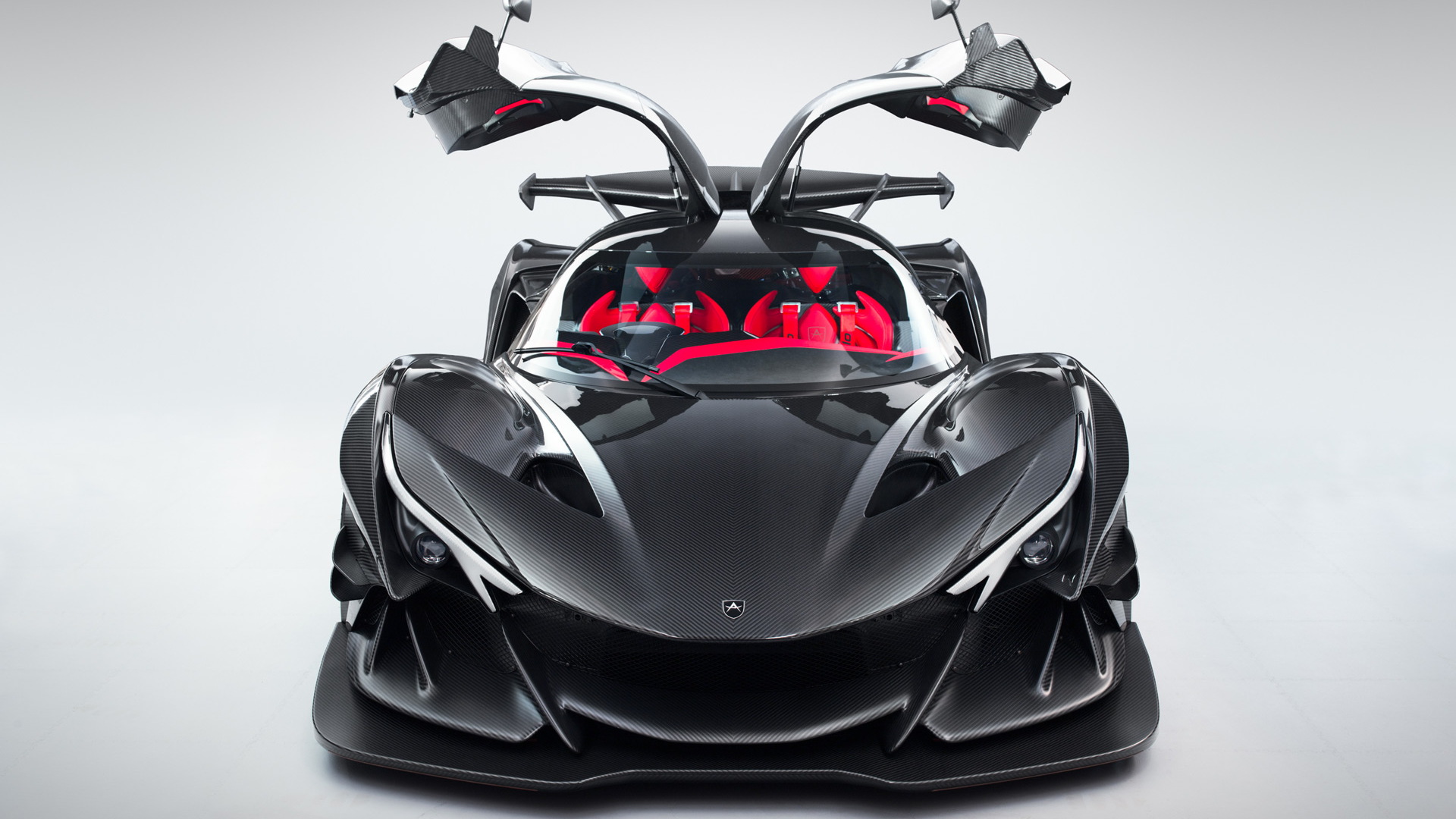 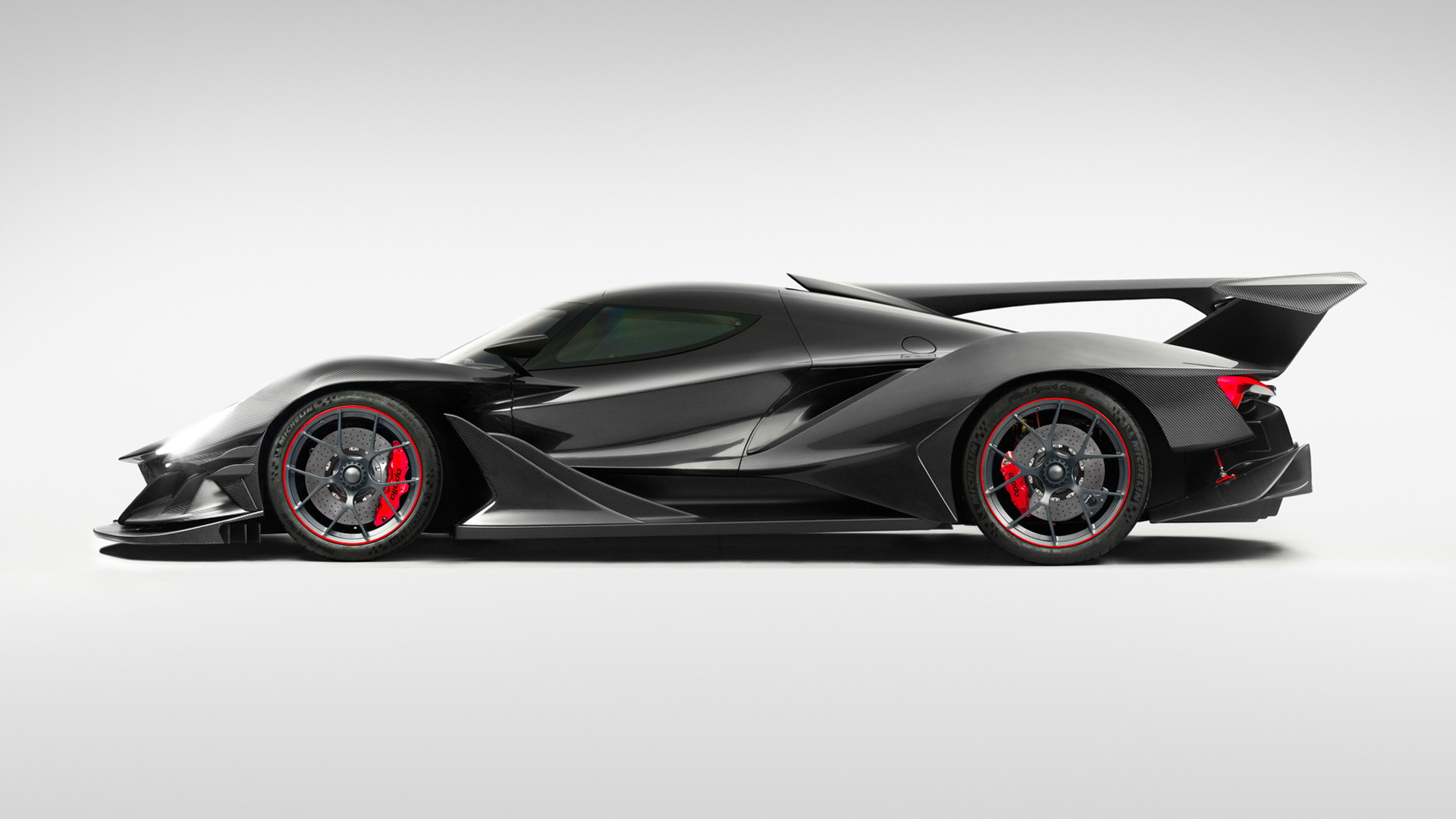 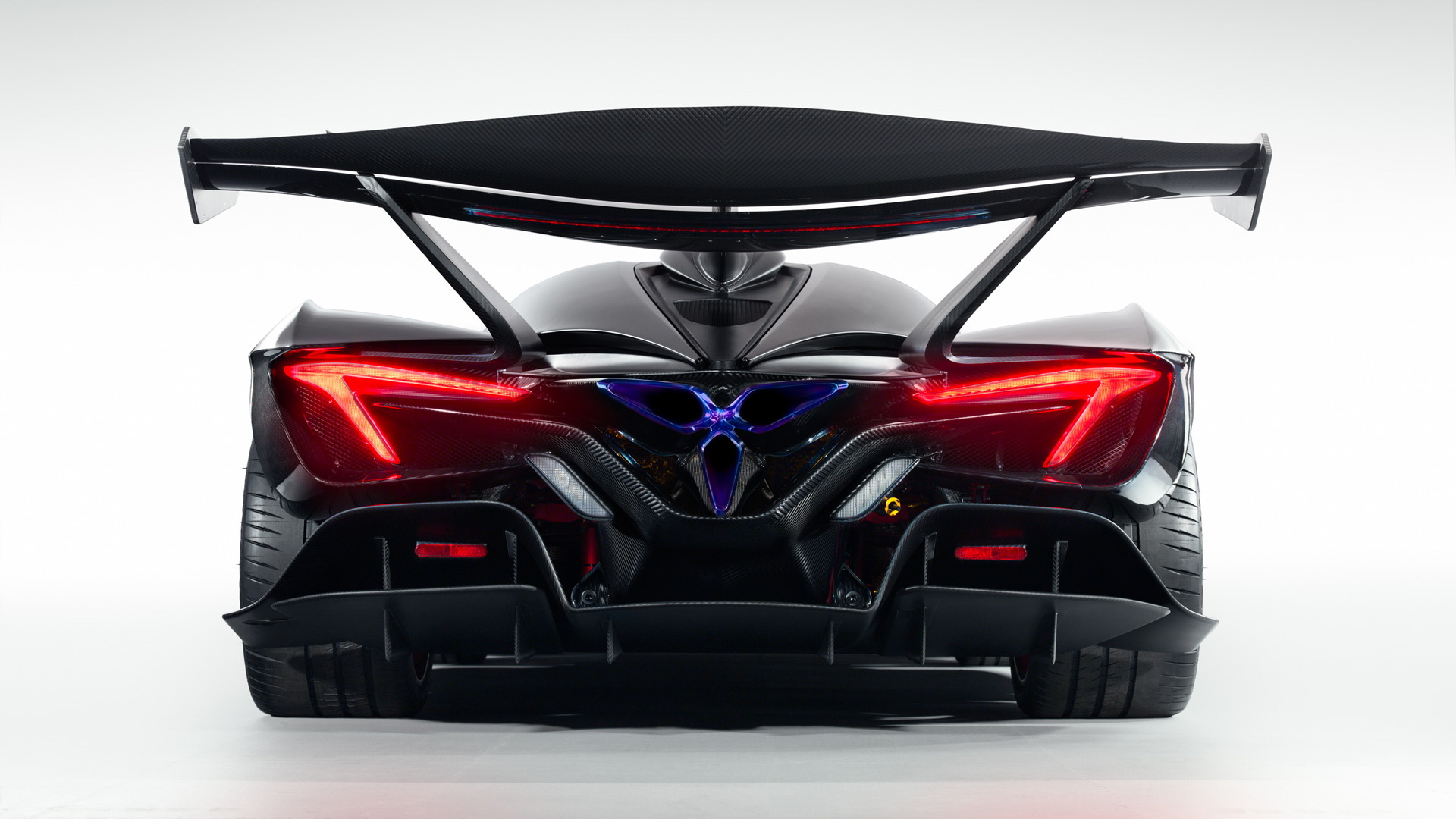 Supercar startup Apollo has finally unveiled its Intensa Emozione, the name being Italian for “intense emotion.”

The car was presented late on Tuesday at a special event in Italy where Apollo confirmed that just 10 examples will be sold, each at a price approaching $2.71 million.

Apollo is the Chinese-backed, Italian-based firm born out of the remains of Germany’s Gumpert. It first showed up at the 2016 Geneva Motor Show where it presented the 986-horsepower Arrow supercar.

The Intensa Emozione, or IE for short, is a separate model targeted more toward buyers who frequent the track, though it's also street-legal. Each of the buyers will have access to a driver training program to be held at some of Europe’s top racetracks. Similar programs have been included with similar track-focused cars such as the Aston Martin Vulcan, McLaren P1 GTR and Ferrari FXX K.

The goal of its development was a simple one: build a lightweight, aerodynamically efficient car that offers plenty of feedback for the driver and is also unimpeded by any emotionally dilutive technological systems.

“We felt that all the technological advancement and automation in today’s supercars took away the pure, raw emotional connection between driver and car,” Apollo Chairman Norman Choi said in a statement. “We wanted to build a car that would fill that void separating car and driver. So we built the Apollo IE.”

Sounds simple, right? As you’ll soon discover, however, the design of the IE is anything but simple.

For example, all the creases, fins, winglets and exposed wheels ensure precise airflow around the body. Other elements such as the rear spine and wing mounts are designed in order to achieve and sustain over 2,970 pounds of downforce at 186 mph, a level approaching that of a prototype racecar.

Then there’s the carbon fiber construction, which not only covers the central tub but also the front and rear subframes. And attached to these subframes is push-rod suspension with adjustable anti-roll bars and dampers. The wheels are BBS units measuring 20 inches at the front and 21 at the rear. They're wrapped in Michelin Pilot Sport Cup 2 tires for road use and slicks for the track. The rear tires measure a massive 325/30. Brembo carbon-ceramic brakes are used at all four corners.

Powering the IE is a naturally aspirated 6.3-liter V-12 whose output is capped at 780 horsepower and 560 pound-feet of torque. The engine is paired to a 6-speed sequential shifter, chosen for its strength and low weight compared to dual-clutch transmissions, and will see the IE rocket to 62 mph in 2.7 seconds and top out at 208 mph.

Apollo originally teamed with America’s Scuderia Cameron Glickenhaus to co-develop the IE and Arrow alongside the SCG003. The plan was to share major elements such as engines and chassis to help reduce costs. However, Apollo and Glickenhaus ended up going their separate ways, with Apollo choosing to work exclusively with Manifattura Automobili Torino (MAT) on development and production of its models. The Italian engineering skunk works was also responsible for much of the SCG003.

Following the completion of the 10 IEs in 2018, Apollo plans to start production of the Arrow in 2019.