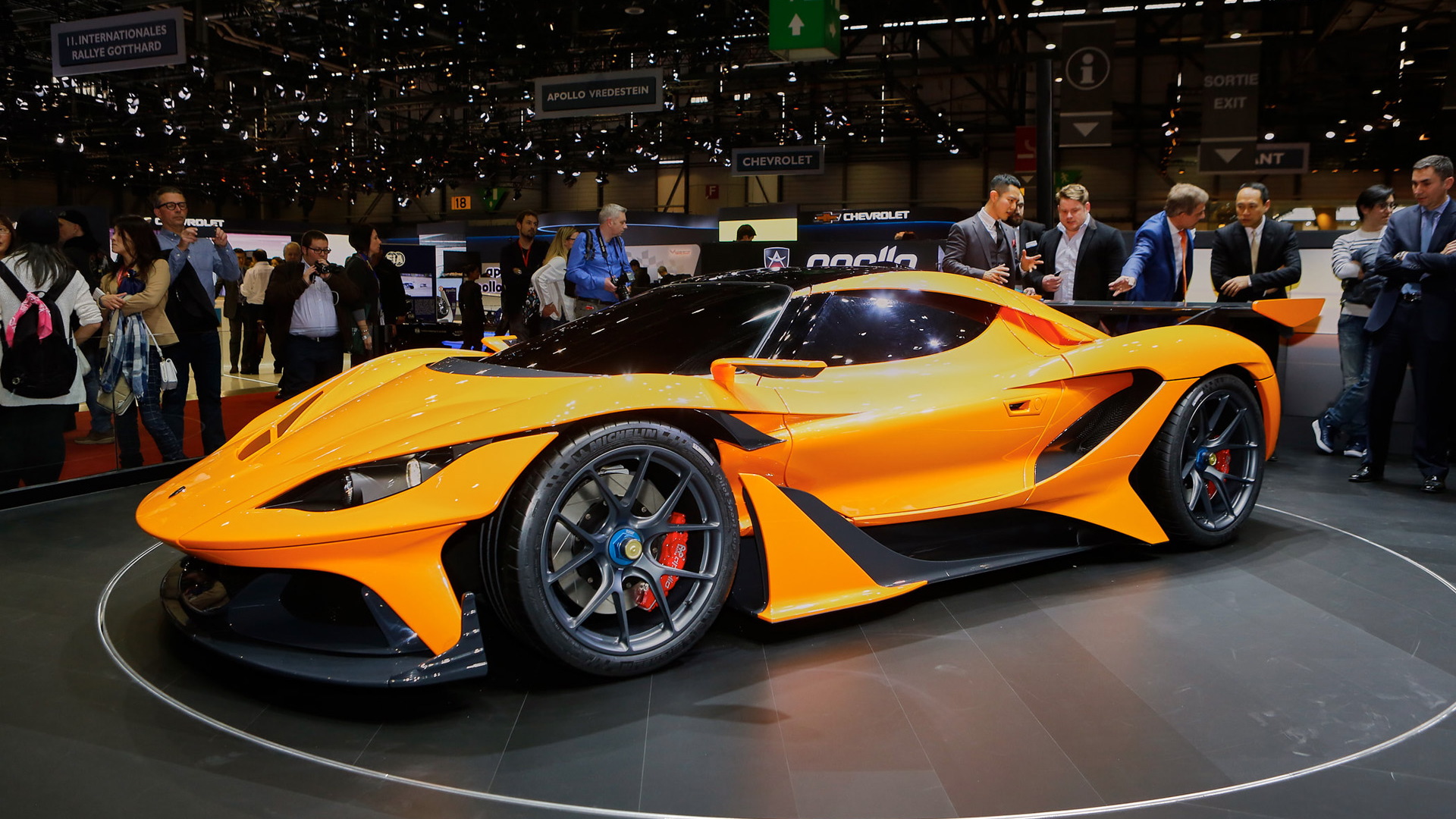 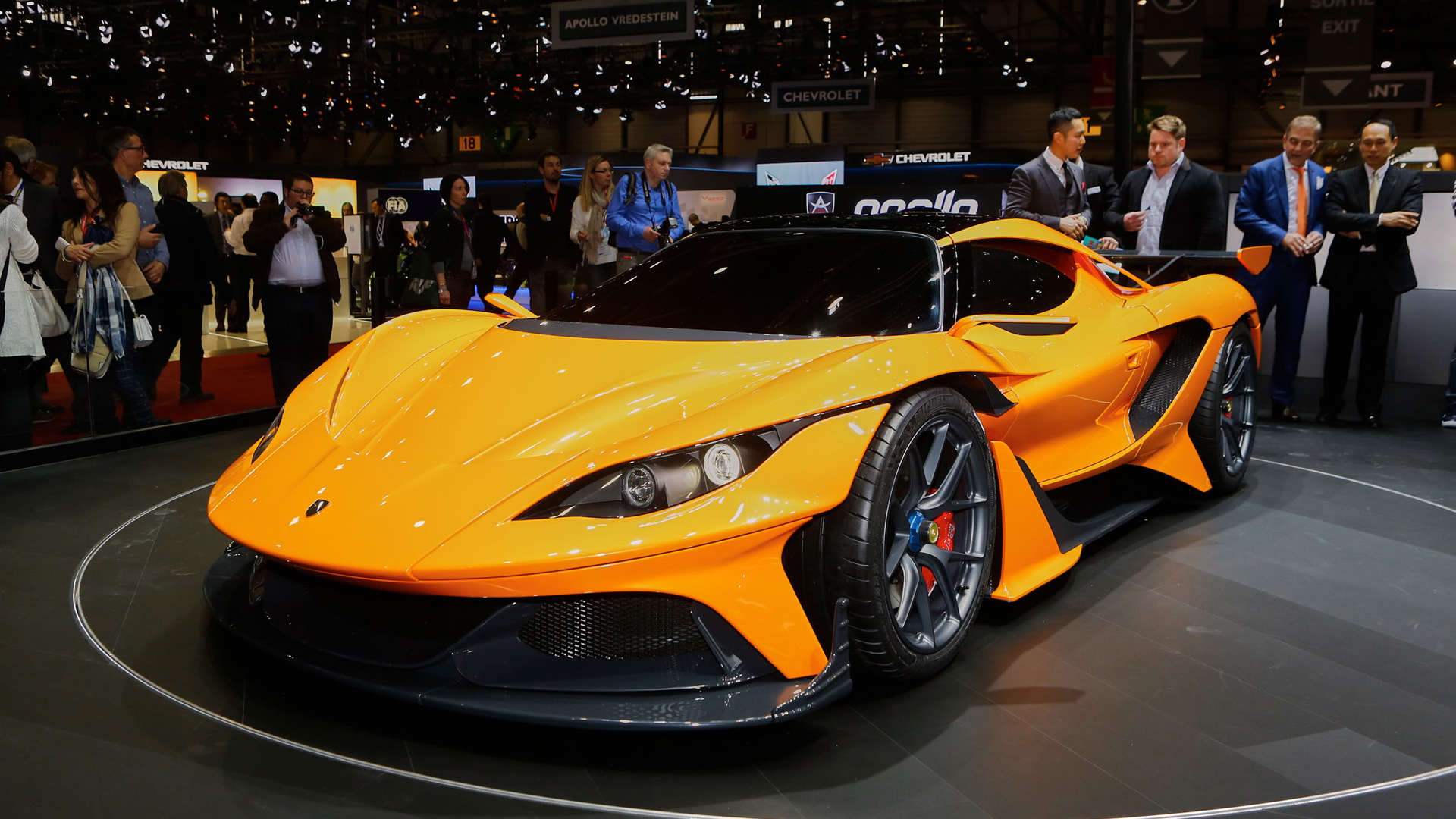 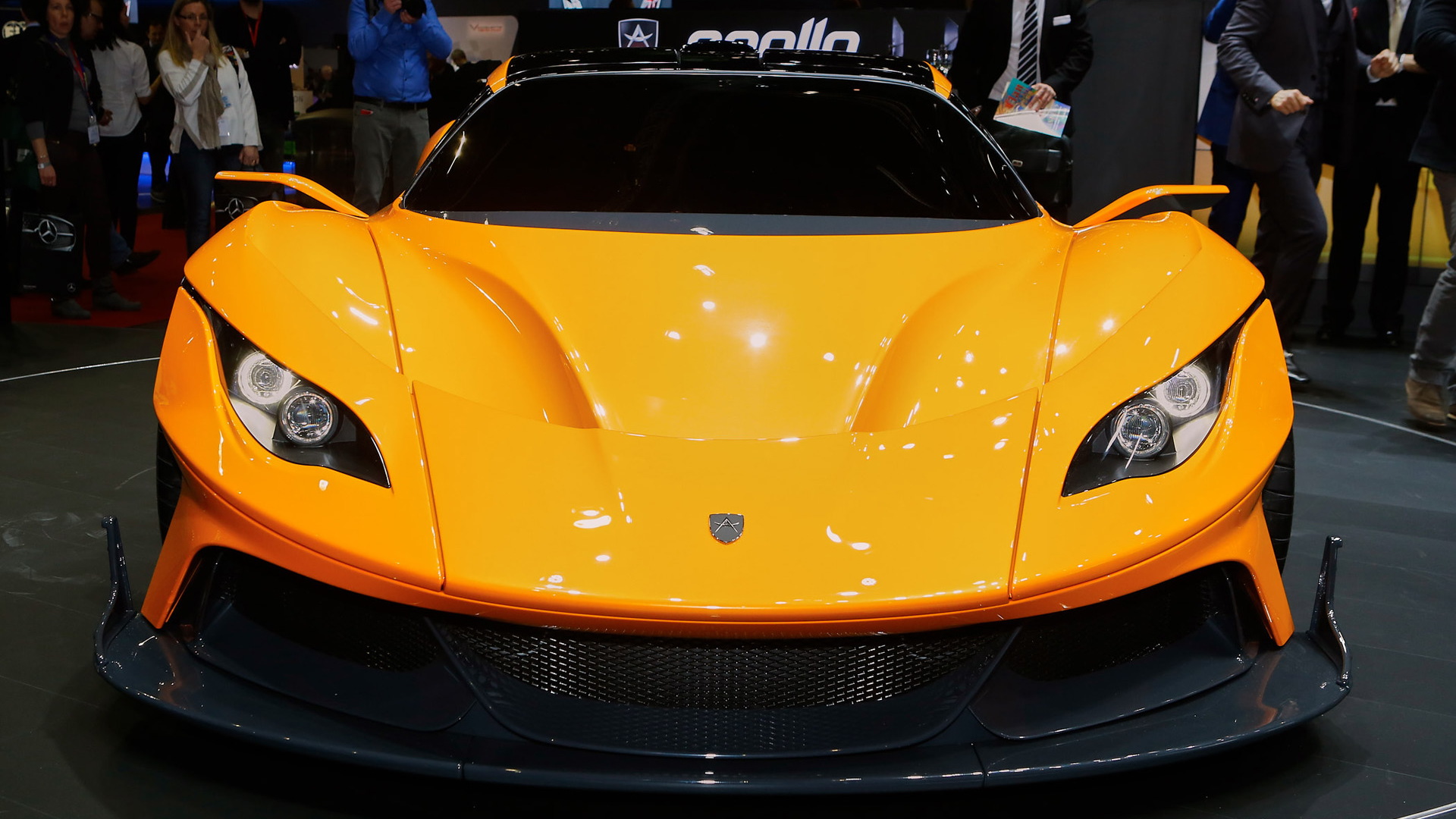 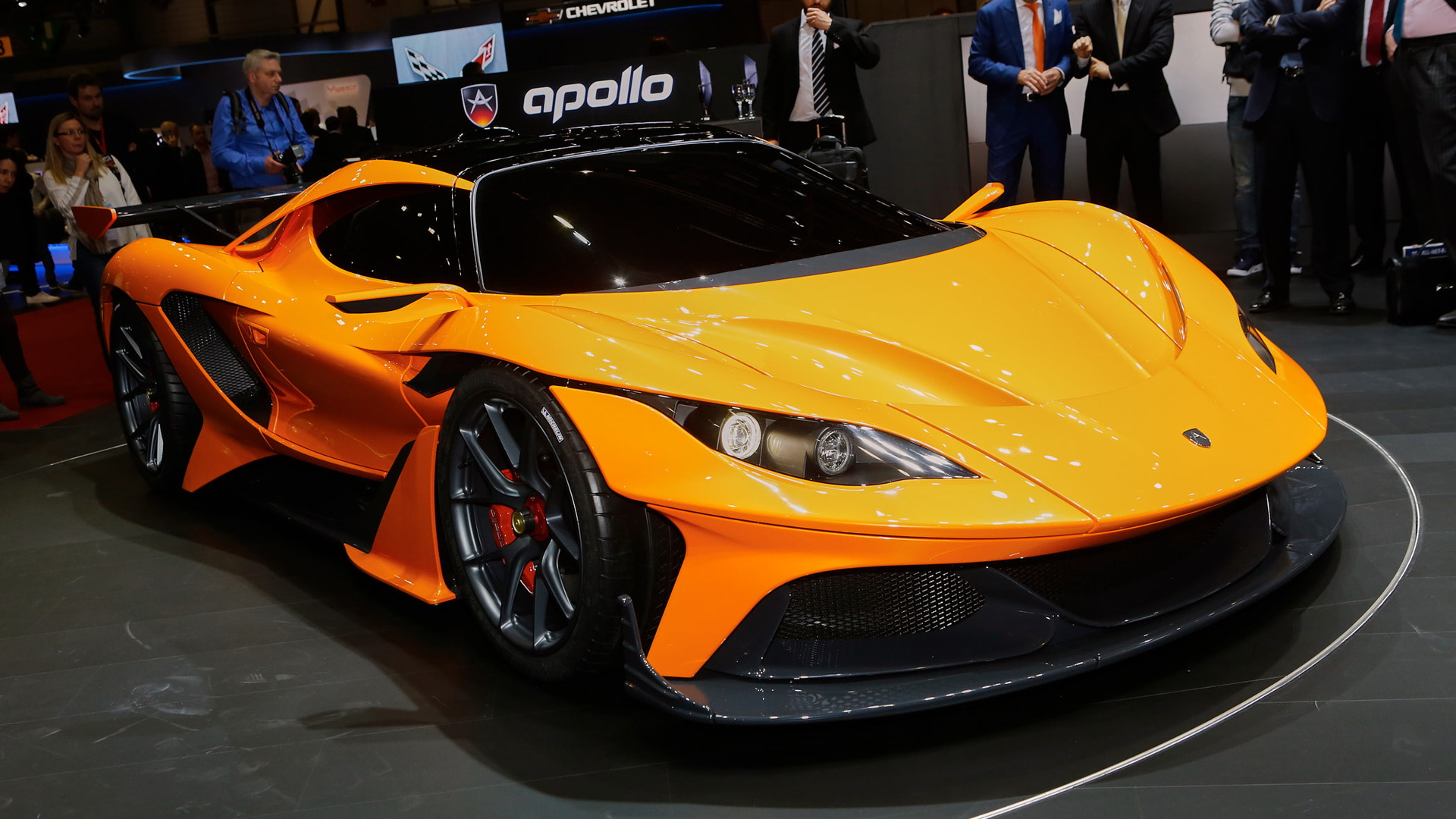 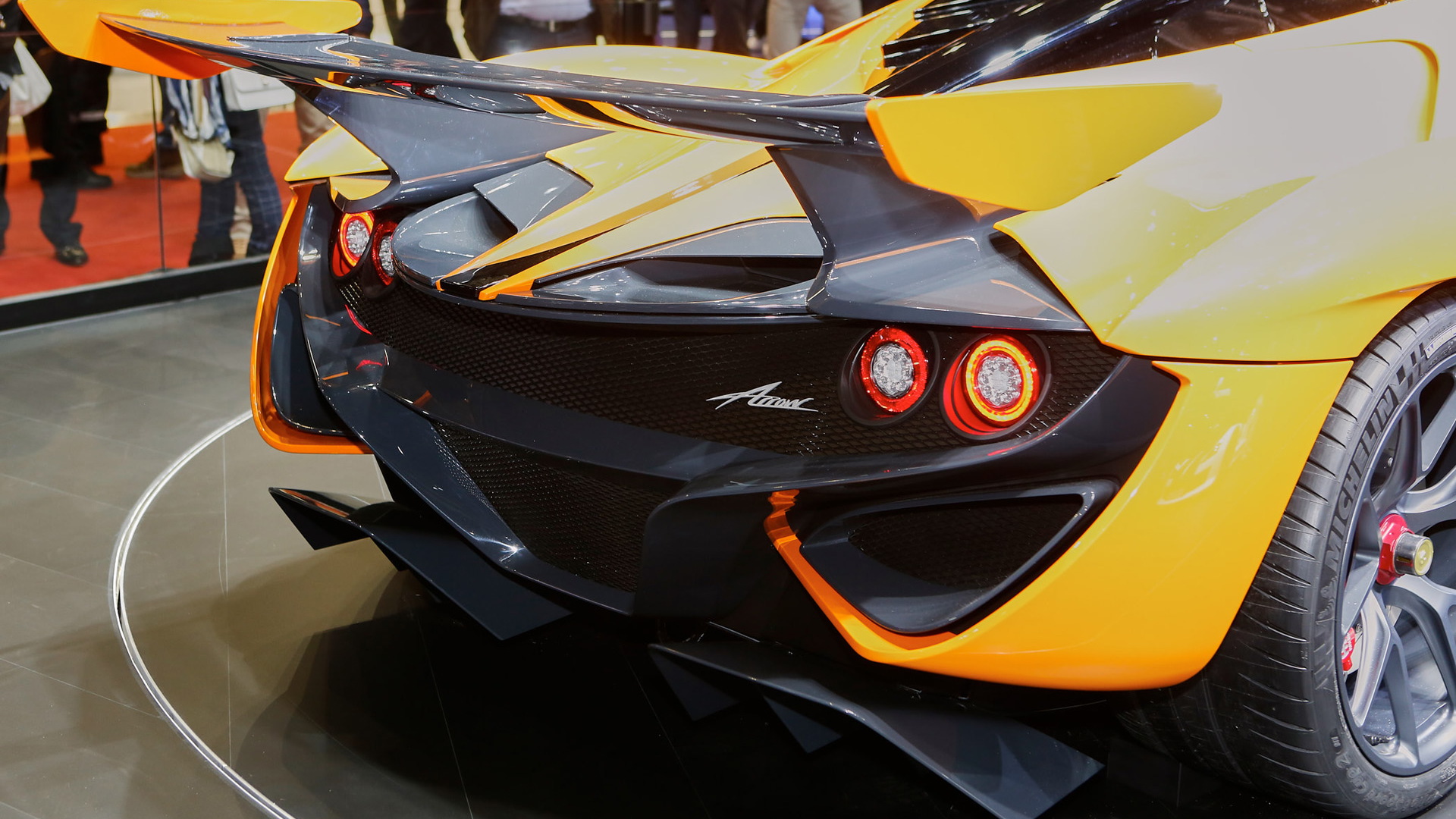 Gumpert Sportwagenmanufaktur at one point was the maker of the fastest road car in the world. The car was the Apollo Sport, which in 2009 set the fastest lap time for a production car at the Nürburgring. Even today the time of 7:11.57 remains one of the fastest set at the Green Hell. Unfortunately, Gumpert’s cars proved a little too extreme and sales never took off. The company in 2012 was forced to file for bankruptcy.

Thankfully, new investors saw the potential in Gumpert and its founder Roland Gumpert. The engineer, who in a previous role led a successful rally campaign for Audi, is working with the new investors. Those new investors are Chinese group Consolidated Ideal TeamVenture, which have revived and rebranded Gumpert as Apollo.

Apollo was present at this week’s 2016 Geneva Motor Show where it rolled out a new model called the Arrow. Apollo also presented an updated version of the former Gumpert Apollo, which in updated form is referred to as the Apollo N.

The Arrow is the real star, though.

The mid-engine machine features a twin-turbocharged 4.0-liter V-8, most likely sourced from Audi again. Apollo has managed to dial up the output to a staggering 986 horsepower and 737 pound-feet of torque. The engine is mated to a 7-speed sequential transmission and drives the rear wheels only.

The chassis is a chromemolybdenum steel tube frame design with a mix of carbon fiber and Kevlar used for the passenger cell. The body is made from a mix of aluminum and carbon fiber.

Thanks to a curb weight of less than 3,000 lb (Apollo is targeting just 2,866 lb, though this is likely to be a dry figure), the Arrow will sprint to 62 mph from rest in 2.9 seconds. The company says the car will pass 124 mph in 8.8 seconds and keep accelerating until it tops out somewhere around 223 mph.

Development work is ongoing though Apollo is hopeful of starting production later this year. In the meantime, the company will offer the Apollo N.