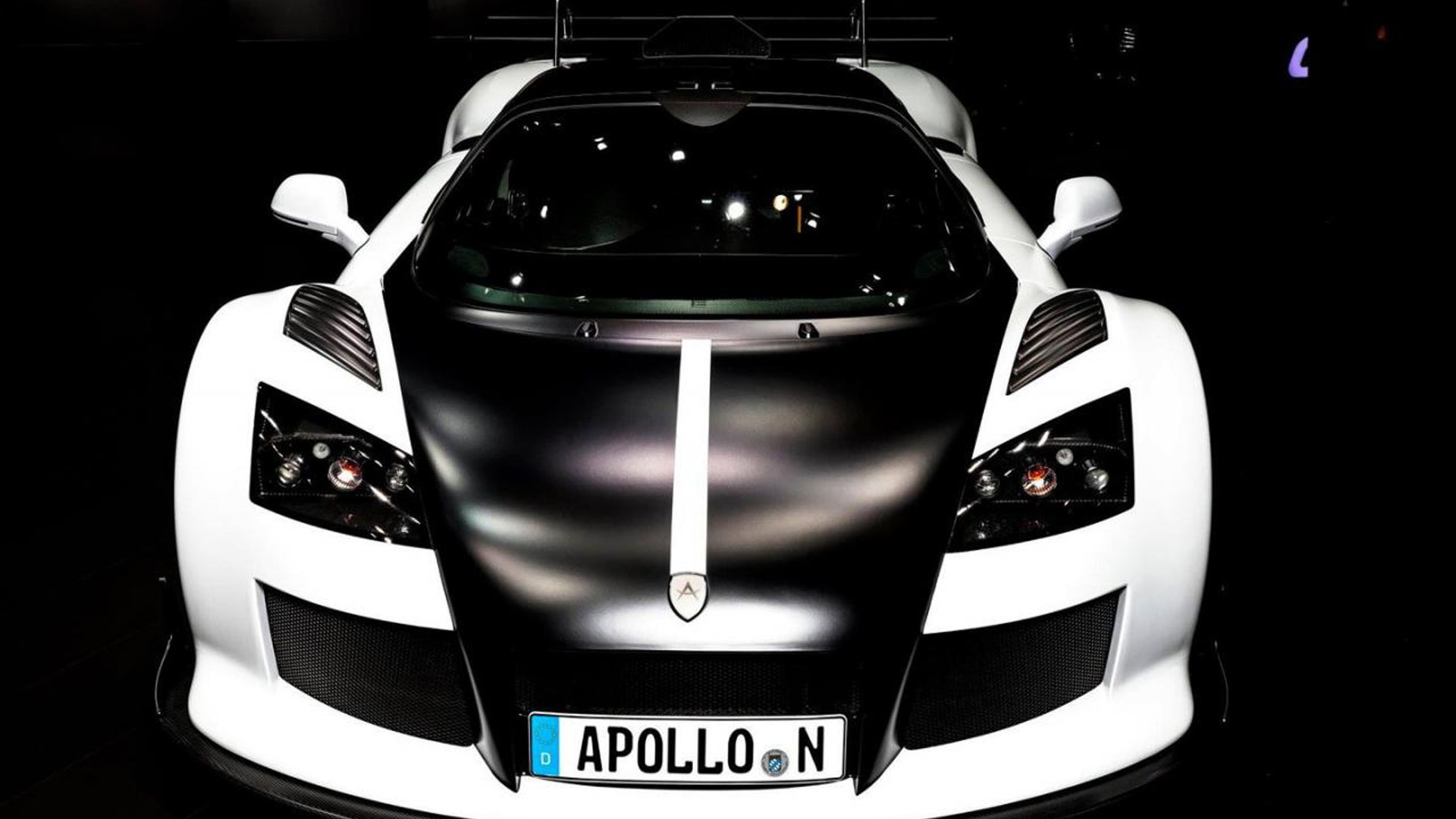 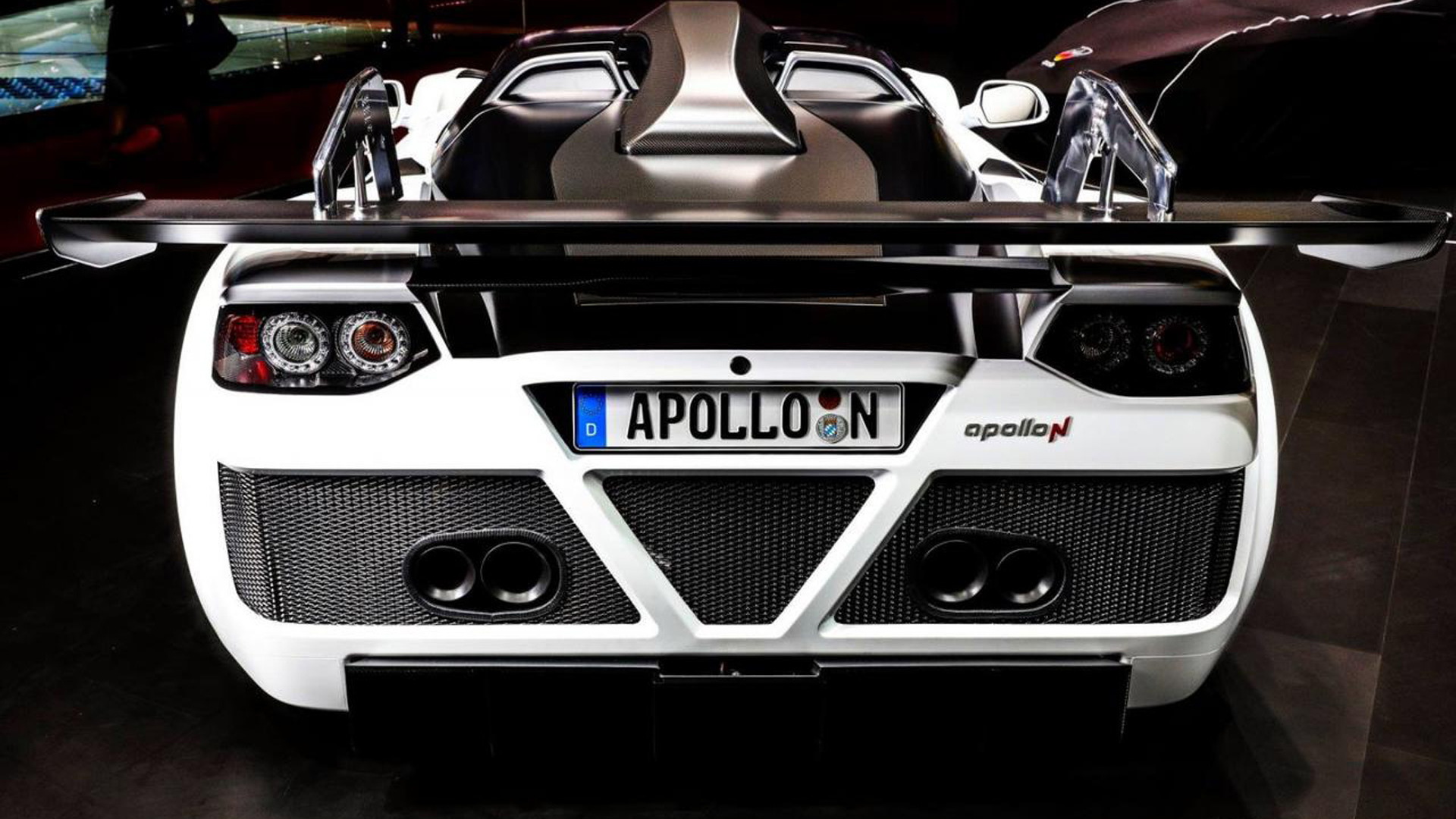 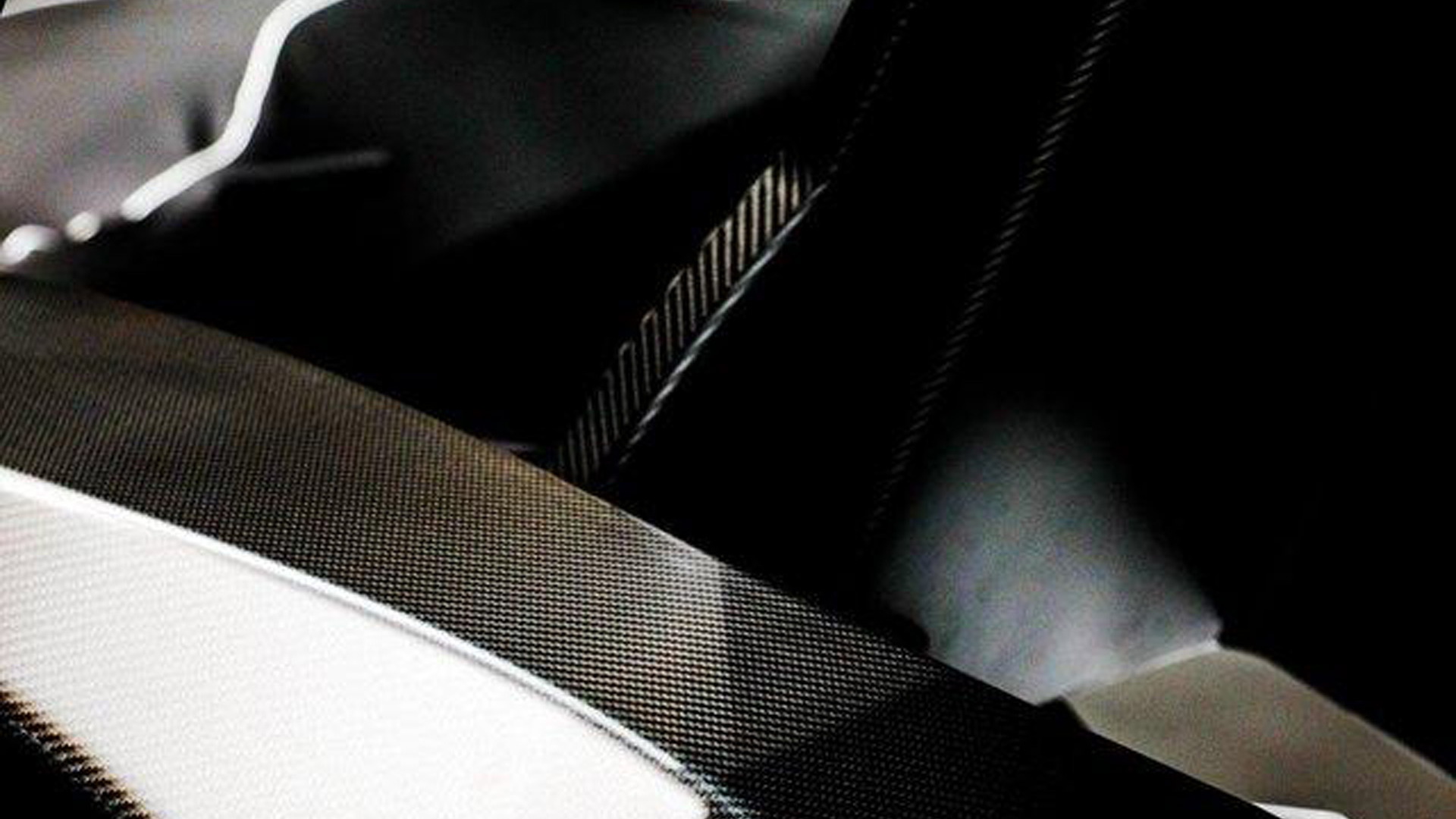 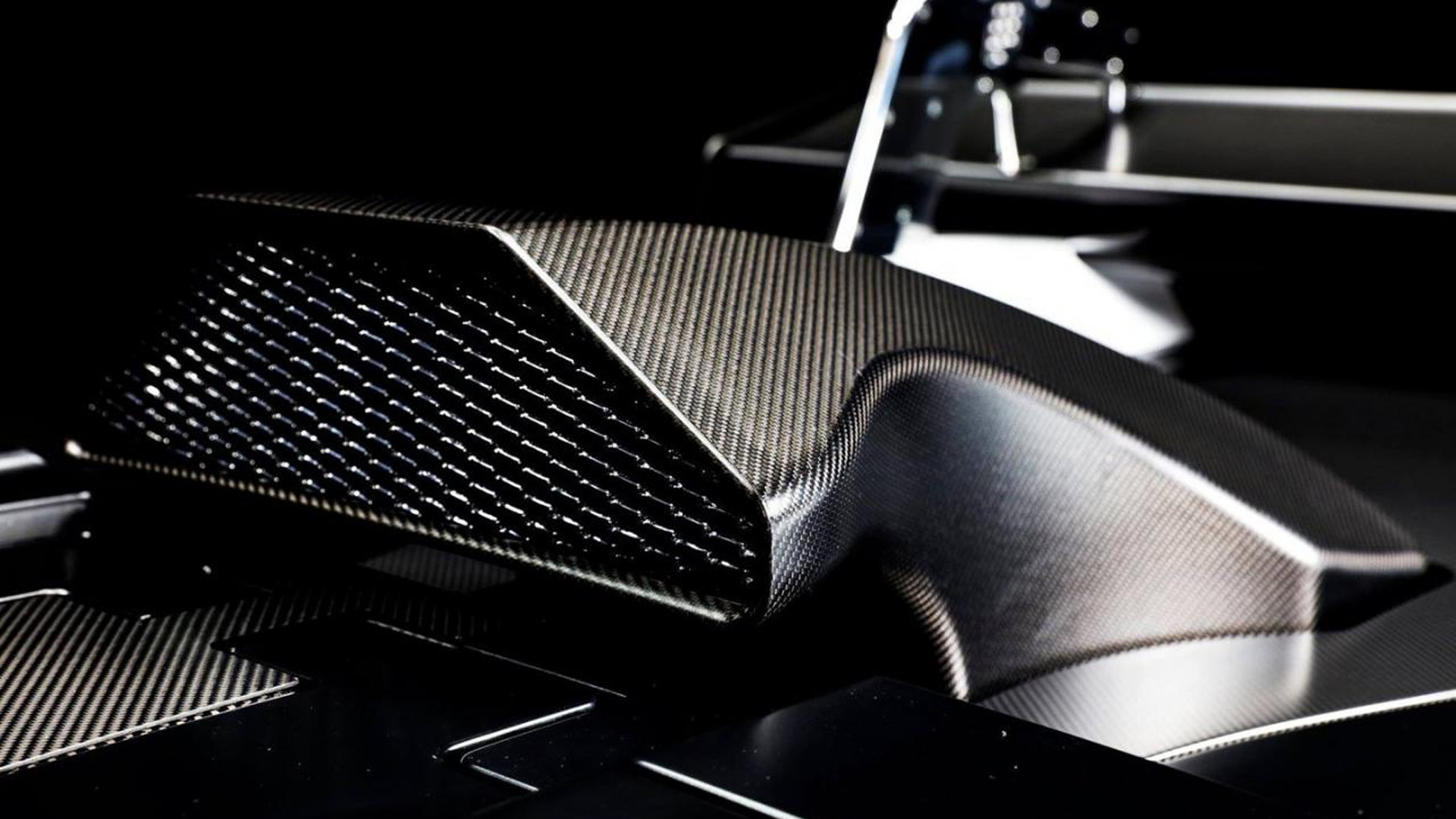 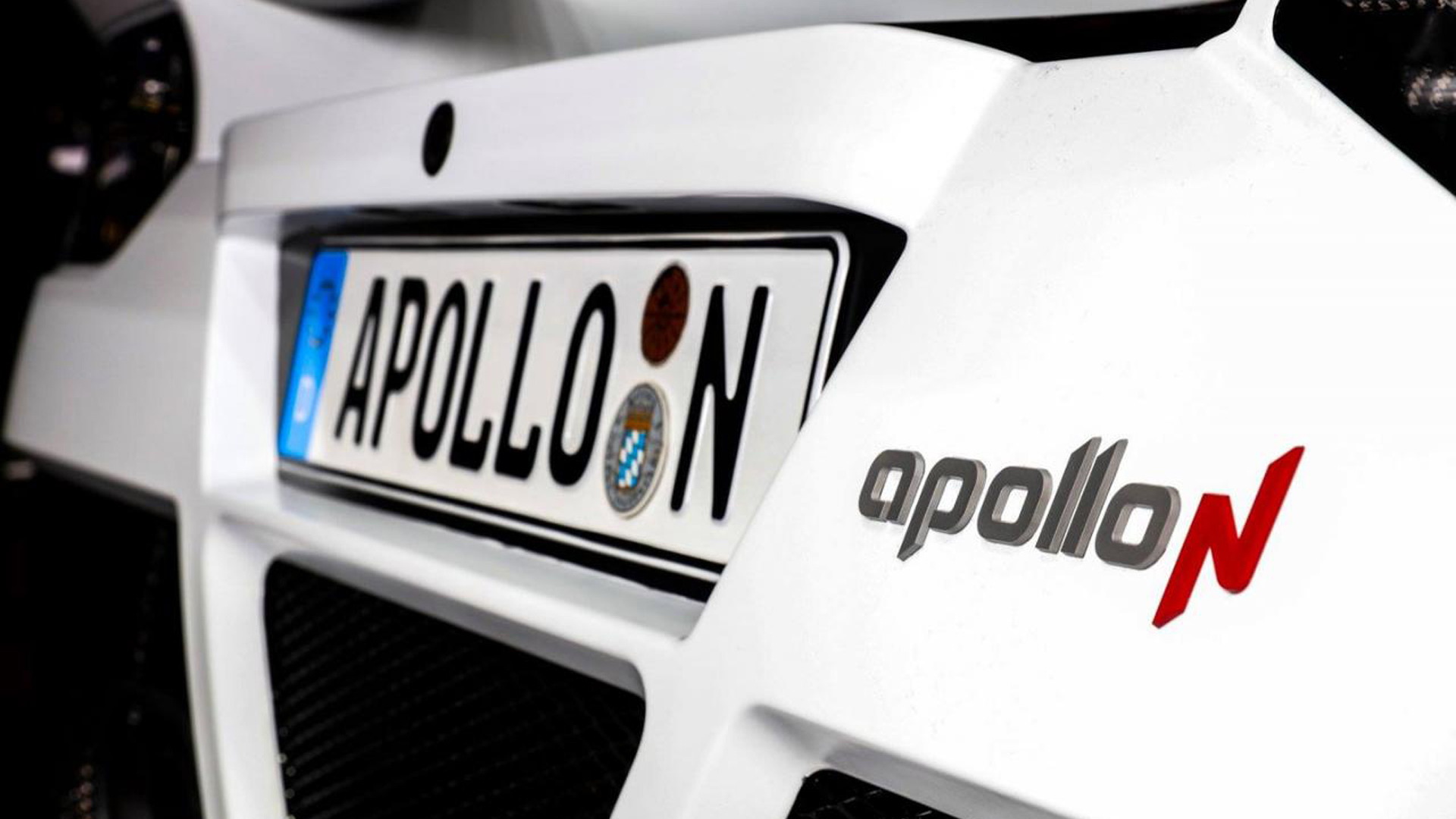 Alongside the striking Arrow supercar on Apollo’s stand at this week’s 2016 Geneva Motor Show was another, somewhat more familiar model. The car is the N, essentially an updated version of the former Gumpert Apollo. The latter N symbolizes the Nürburgring, the race track Apollo plans to use to hone all of its future cars.

The specifications of the N match those of Gumpert’s most recent Apollo, the Apollo Enraged. Power comes from a twin-turbocharged 4.2-liter V-8, rated at 690 horsepower and 649 pound-feet of torque. Drive is to the rear wheels only, via a 7-speed sequential transmission.

Apollo claims the N will hit 62 mph from rest in 3.0 seconds and go on to reach a top speed of 223 mph. Those performance numbers are similar to what you get in the much more powerful Arrow. That's because the N has the advantage of being extremely light. Apollo boasts the car tips the scales at just 2,645 lb (likely a dry weight).

Unlike the Arrow, the N is already in production at Apollo’s plant, located in Denkendorf, Germany.