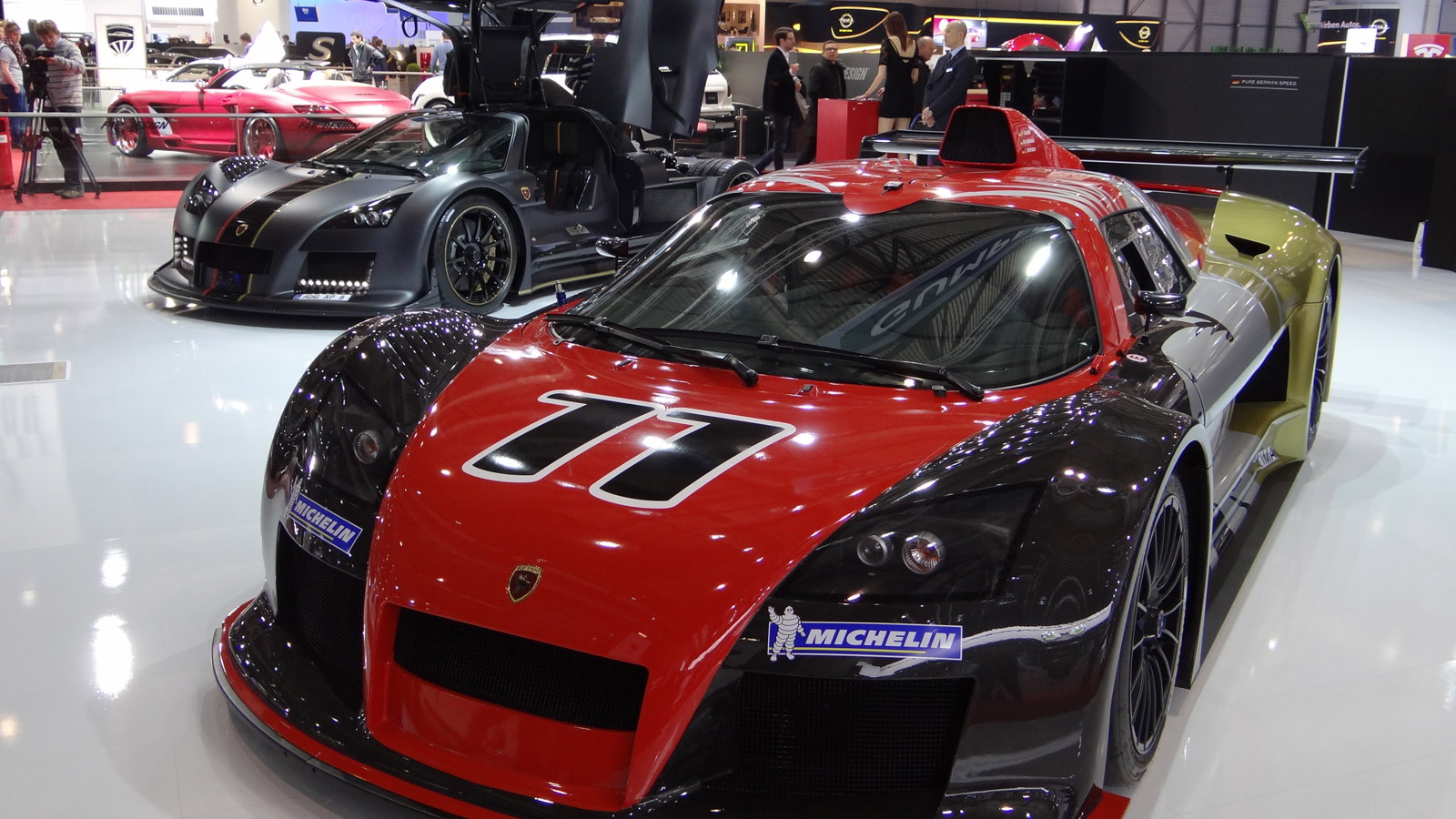 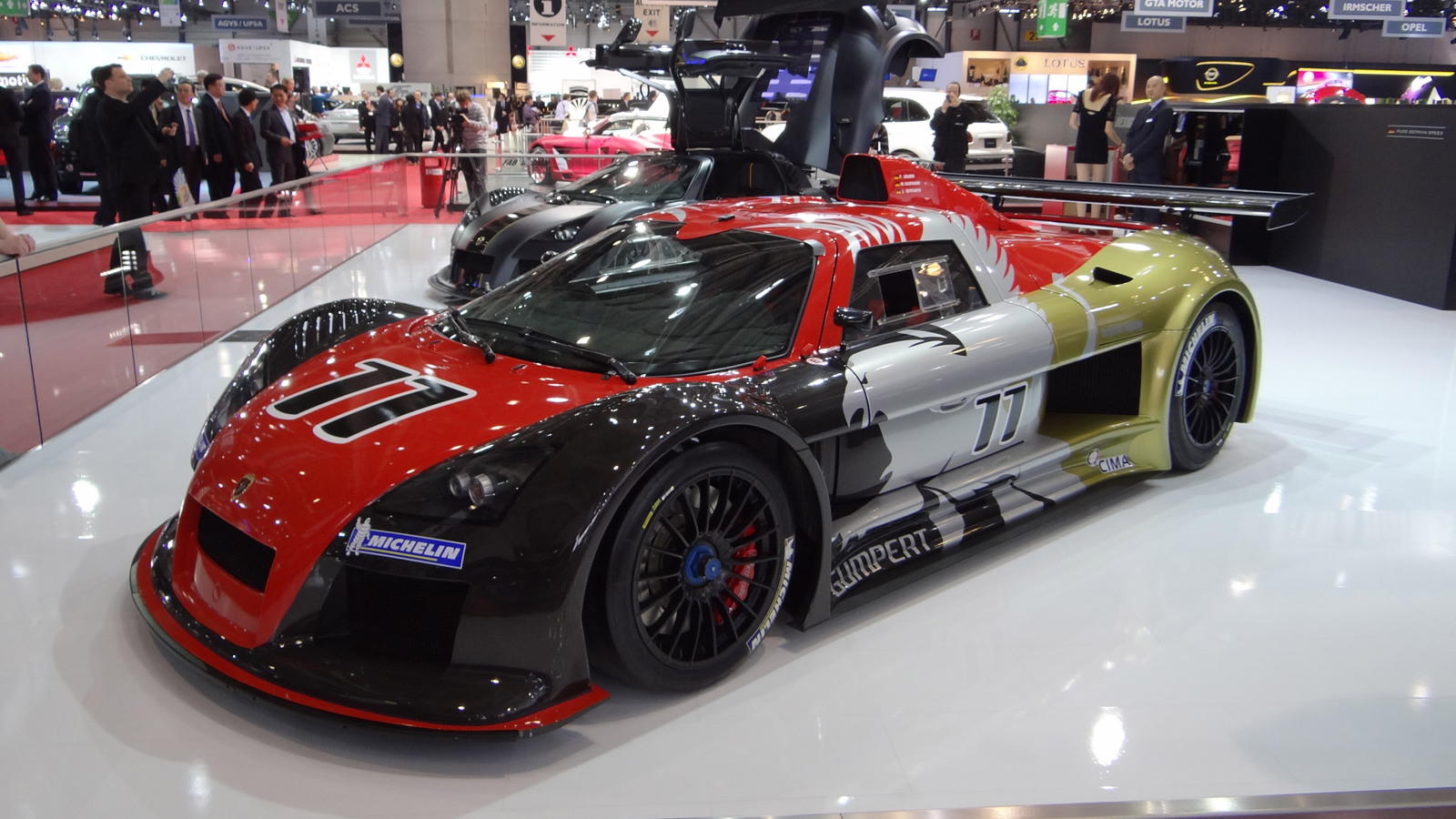 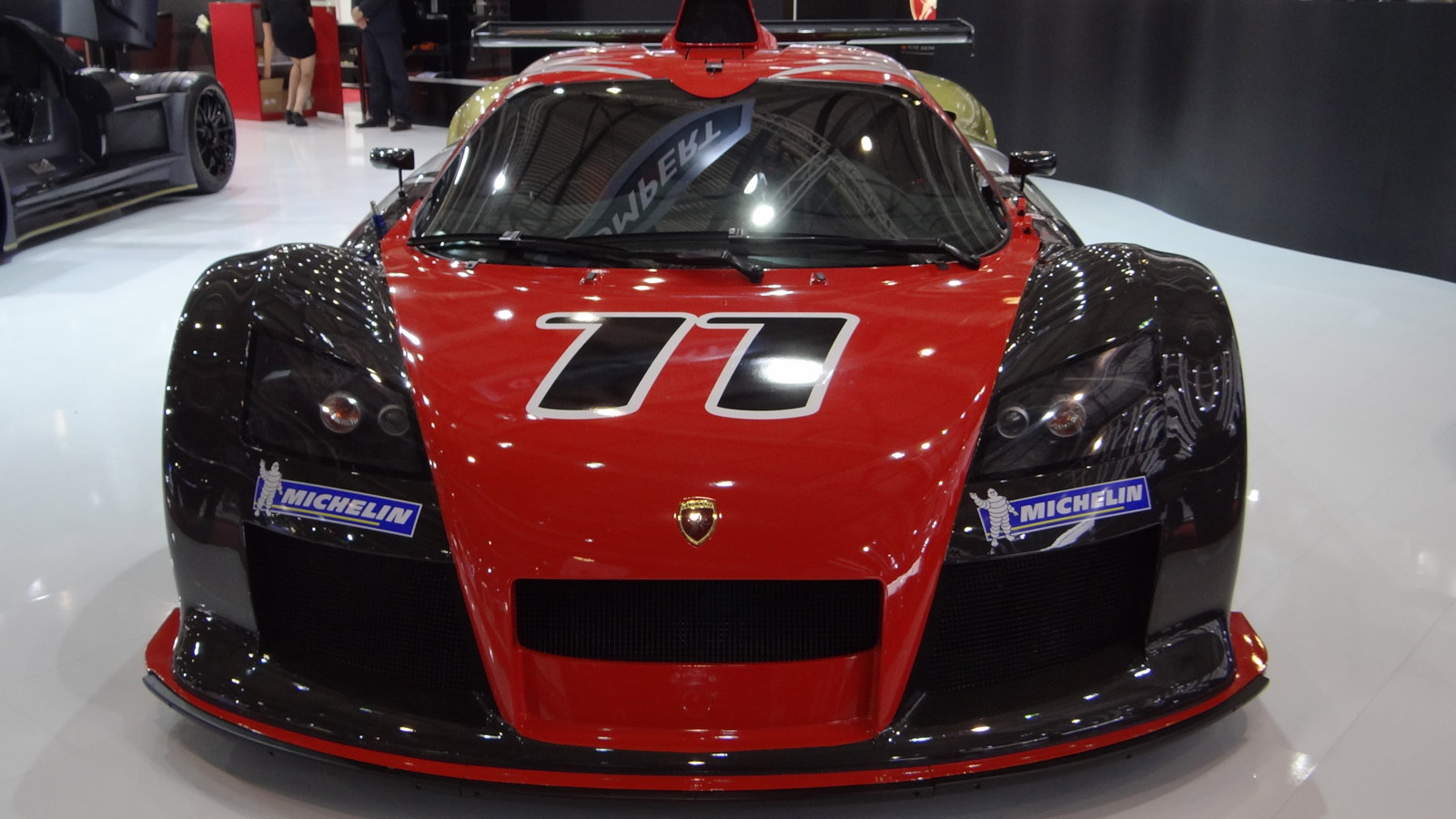 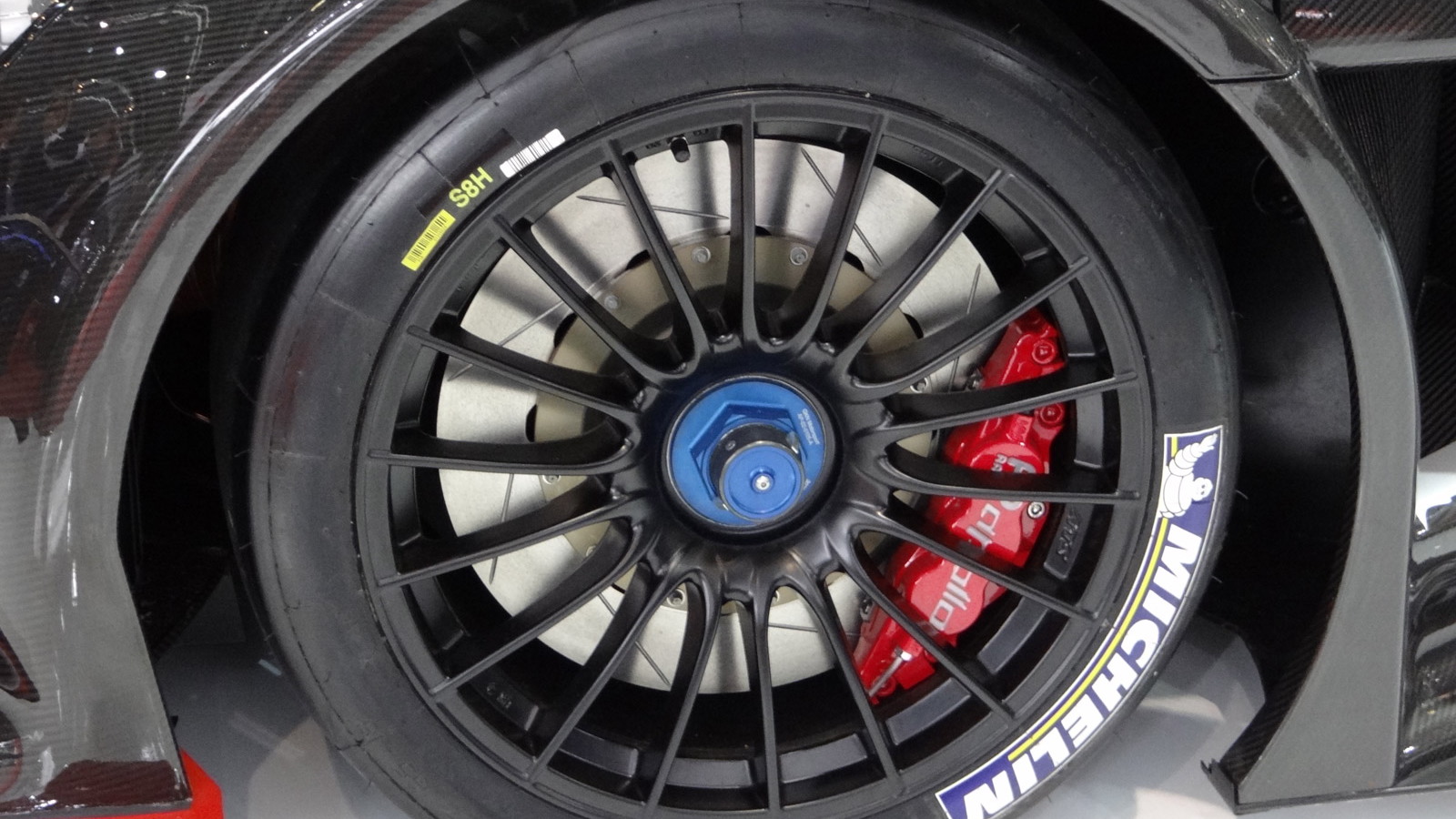 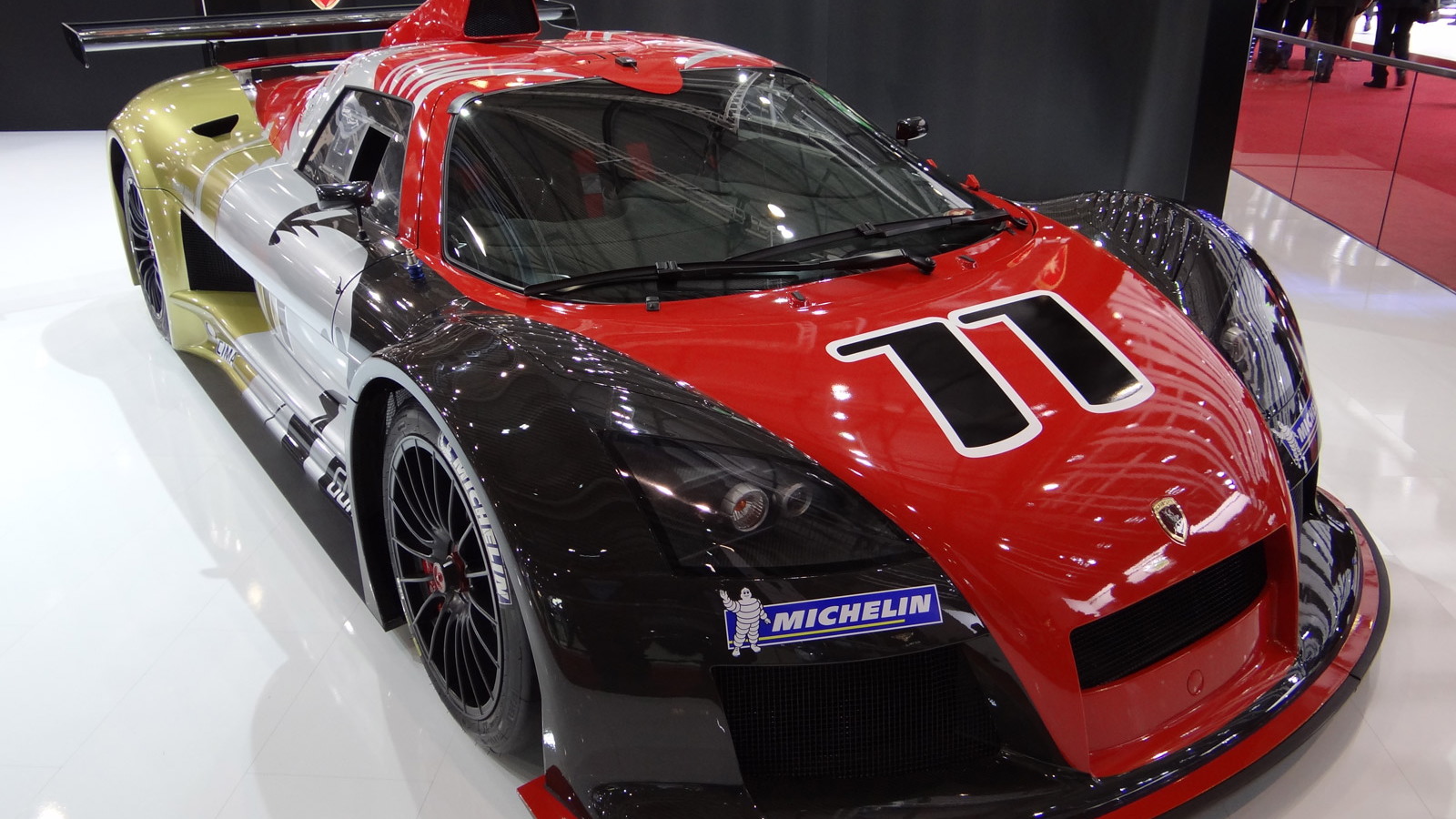 19
photos
Germany’s Gumpert unveiled two new supercars at the 2012 Geneva Motor Show, both of them based on the existing Apollo model though each designed for very a different type of customer.

The exampled finished in black is the Gumpert Apollo Enraged, a limited edition model described as Gumpert’s most powerful street-legal car.

The other model, the Apollo R, has been designed for track use and as you can see comes with full racing paraphernalia.

According to Gumpert’s founder, Roland Gumpert, increased demand, especially from Asia, has prompted the sports car manufacturer to offer a pure race car in addition to its street-legal portfolio.

"Many of our customers are driving their Apollo on the race course, usually during track days or private events. With the Apollo R, we allow ambitious drivers among them to participate in open GT events," Gumpert explained.

In building the car, numerous modifications were required to extract up to 860 horsepower from the Apollo’s regular 4.2-liter twin-turbocharged V-8. These included higher boost pressure, custom ignition and control time adjustments, optimization of the intake air ducts, and a special racing exhaust system.

Of course maximum performance depends on the use of racing fuel with correspondingly high octane levels. In view of the planned deployment in Asia and the expected temperatures, the engine and transmission cooling system was also enhanced.

Transmitting all that power to the rear wheels is a spur-toothed dog ring transmission, which is controlled by rocker switches on the steering wheel but without a clutch pedal. A central digital dashboard supplies the driver with essential information. Otherwise all frills were removed from the interior of the Apollo R as you can see in our live photos, which means the Gumpert Apollo R weighs in at just 2,425 pounds.

As for the limited edition Gumpert Apollo Enraged, only three examples are destined for production, each of them coming with 780 horsepower on tap and a curb weight of 2,590 pounds.