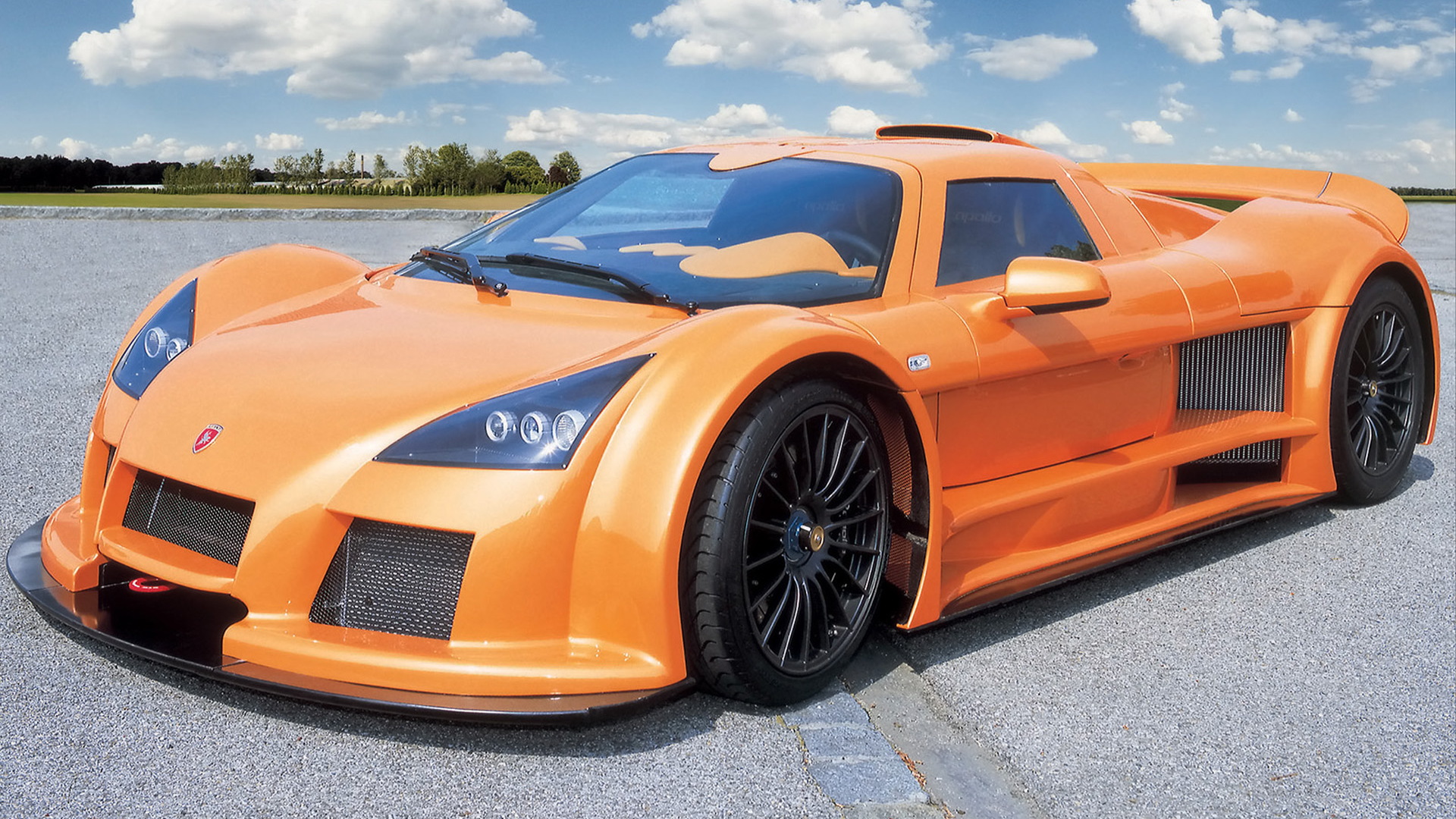 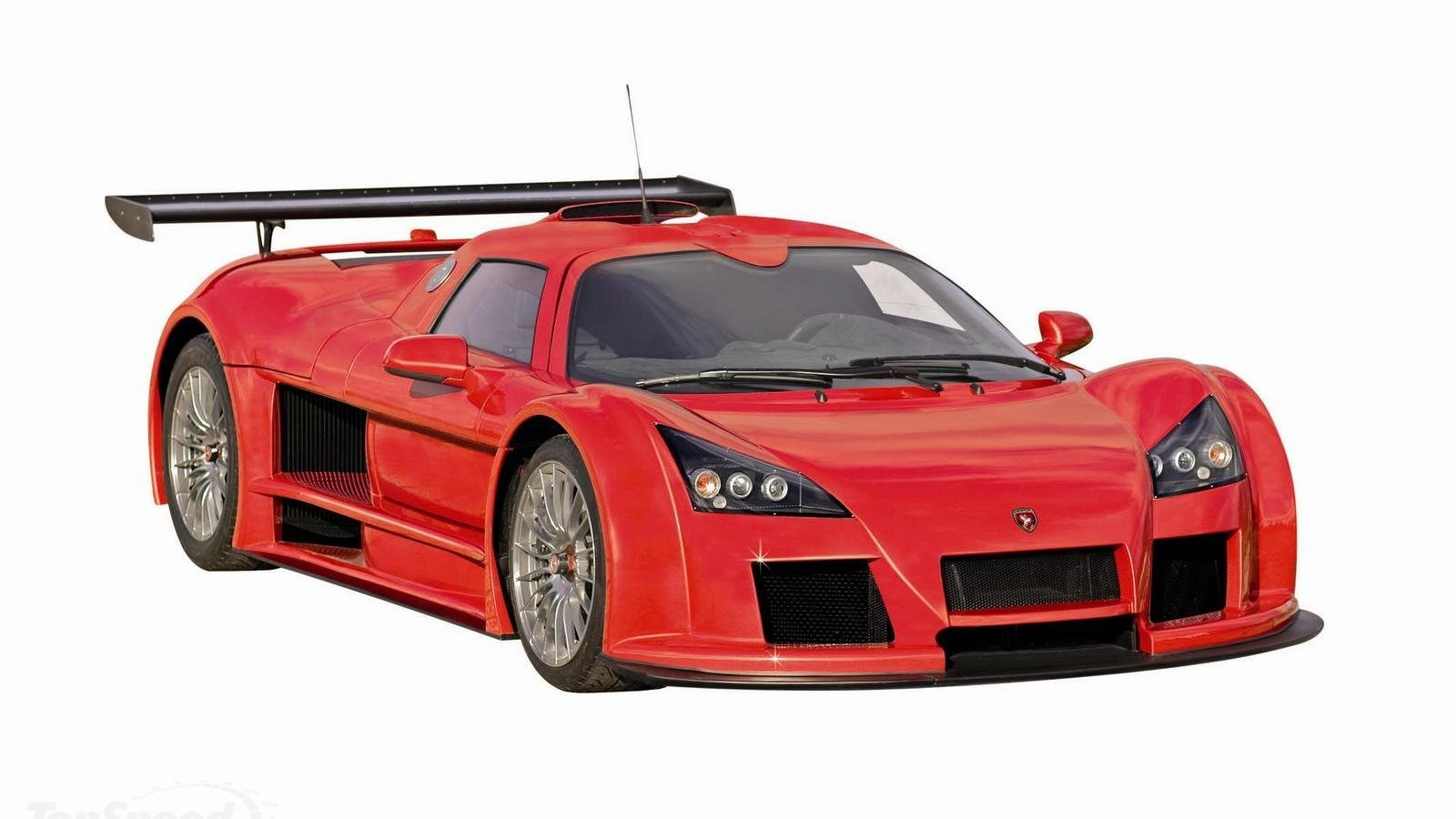 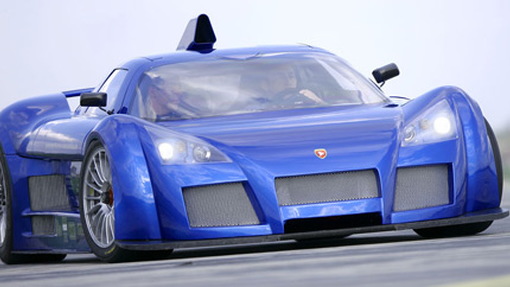 German automaker and motorsports company Gumpert Sportwagenmanufaktur (yes, that’s how you spell it) manufactures some of the most extreme vehicles on the planet and has recently proven the merits of this claim with a new Nürburgring lap time for itssupercar. The Sport is a mid-tier option for the company’s Apollo line of supercar models and for the run the car was optioned with a 700 horsepower version of its regular Audi-sourced 4.2-liter V-8.

The time set by the Apollo Sport is an independent recording noted by German magazine Sport-Auto and comes in at 7m 11.57s. Gumpert is claiming the 'road car' record for the ‘Ring but it’s well known that the Radical SR8 in road legal trim has clocked a blistering 6m 55s lap time.

The Apollo Sport was piloted by 26 year-old driver Florian Gruber on August 13, edging out the Donkervoort D8 RS06, which posted a time of 7m 14.89s back in November 2005, as well as the more recent Nissan GT-R and Corvette ZR1.

As for the car itself, the Apollo Sport comes with a tubular space frame of chrome-molybdenum steel with an integrated safety monocoque structure fabricated in carbon-fiber. The huge air intakes on the roof and side panels feed cold air to the twin-turbo mid-engine powerplant.

The Sport edition is differentiated to the standard Apollo thanks to the addition of a full racing aero package with a huge GT wing and lower front spoilers, while the interior gets comfort mod-cons not usually found in such vehicles. The list includes Alcantara trim, air-conditioning, a CD player and sat-nav, and even a reversing camera as standard. The list price for the Apollo Sport is €299,500 ($423,167) plus taxes.