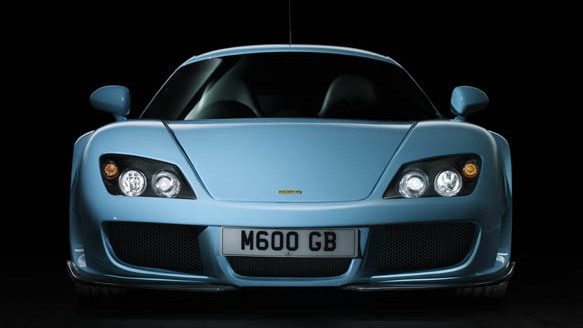 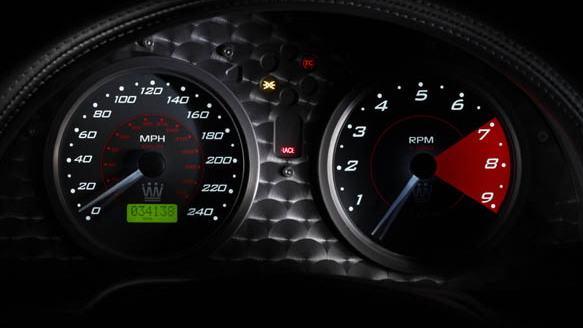 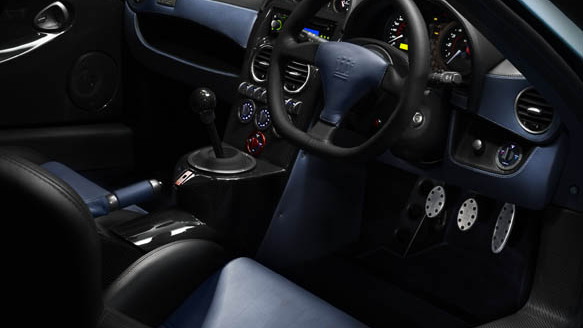 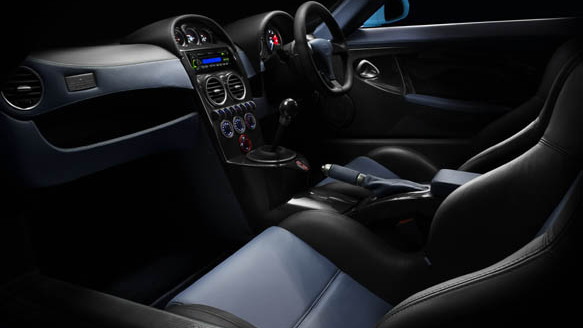 13
photos
Any vehicle with an adjustable twin-turbo 4.4-liter V-8 engine that lets the driver choose from fast, faster and downright hairy (450, 550 and 650 horsepower, respectively) with a curb weight of just 2,810 pounds and a top speed of 225 mph can only be described as the true essence of driving, and that's exactly what Noble has distilled with its latest M600 supercar.

Like few other supercars - the veritably nutty and completely desirable Vermot Veritas RS III among them - the Noble M600 is also completely free of so-called 'computer assistance': no stability aids, no ABS, nothing to box you in or, conversely, save you from your lack of skill. Which is a beautiful thing in some eyes.

There is, however, a big red lever in the passenger compartment marked 'TC'. Even purists will acknowledge there are times when traction control is handy - like when trying to merge a supercar with traffic on a bumpy, narrow street on a rainy day. The rest of the time, it'll likely be switched to the 'off' position, however.

As the images also show, the interior of the car is anything but a stripped-down racer. It's somewhat reminiscent of the high-quality austerity of other highly-focused and capable street-legal track cars like the Porsche GT3 RS - also new today.

Performance figures for the M600 are expected to land near the 3.0 second mark for the 0-60 mph run, with 100 mph flashing by in just 6.5 seconds. All of this is done without flashy gearboxes or electronic doo-dads as well: just a solid H-pattern six-speed and a healthy serving of bravado.

The M600 will make its official debut at the Goodwood Revival, which runs September 19-21.