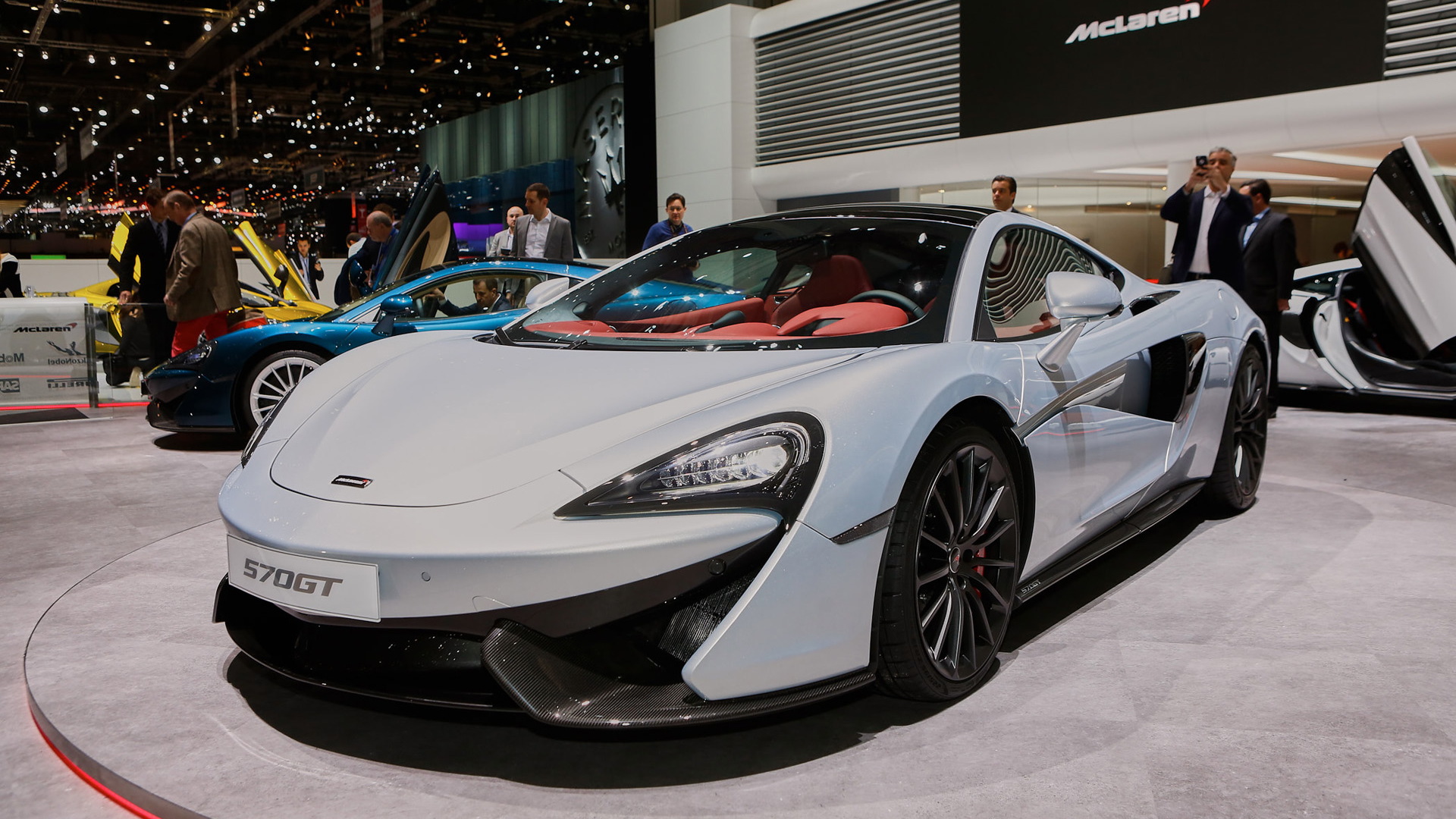 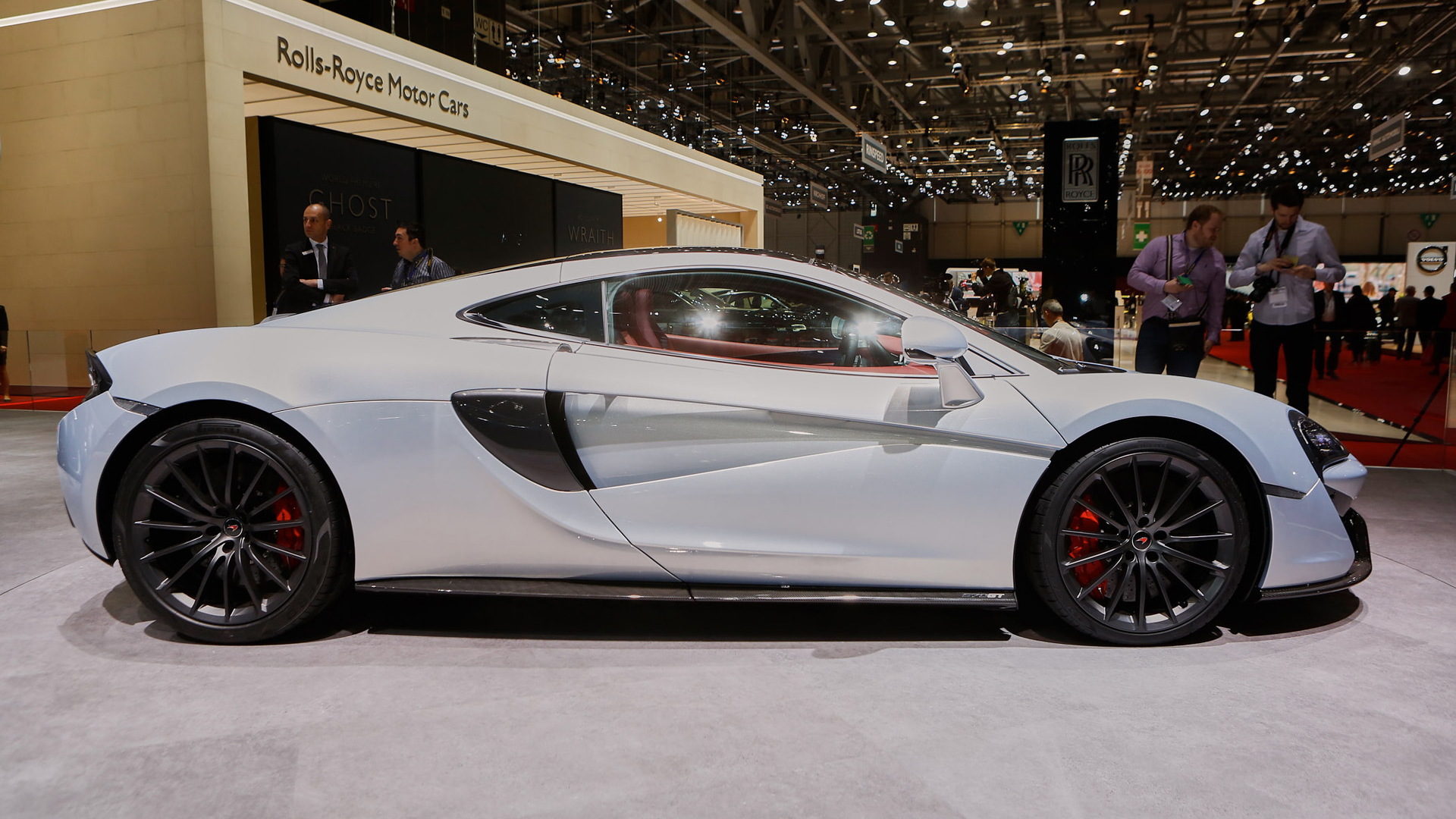 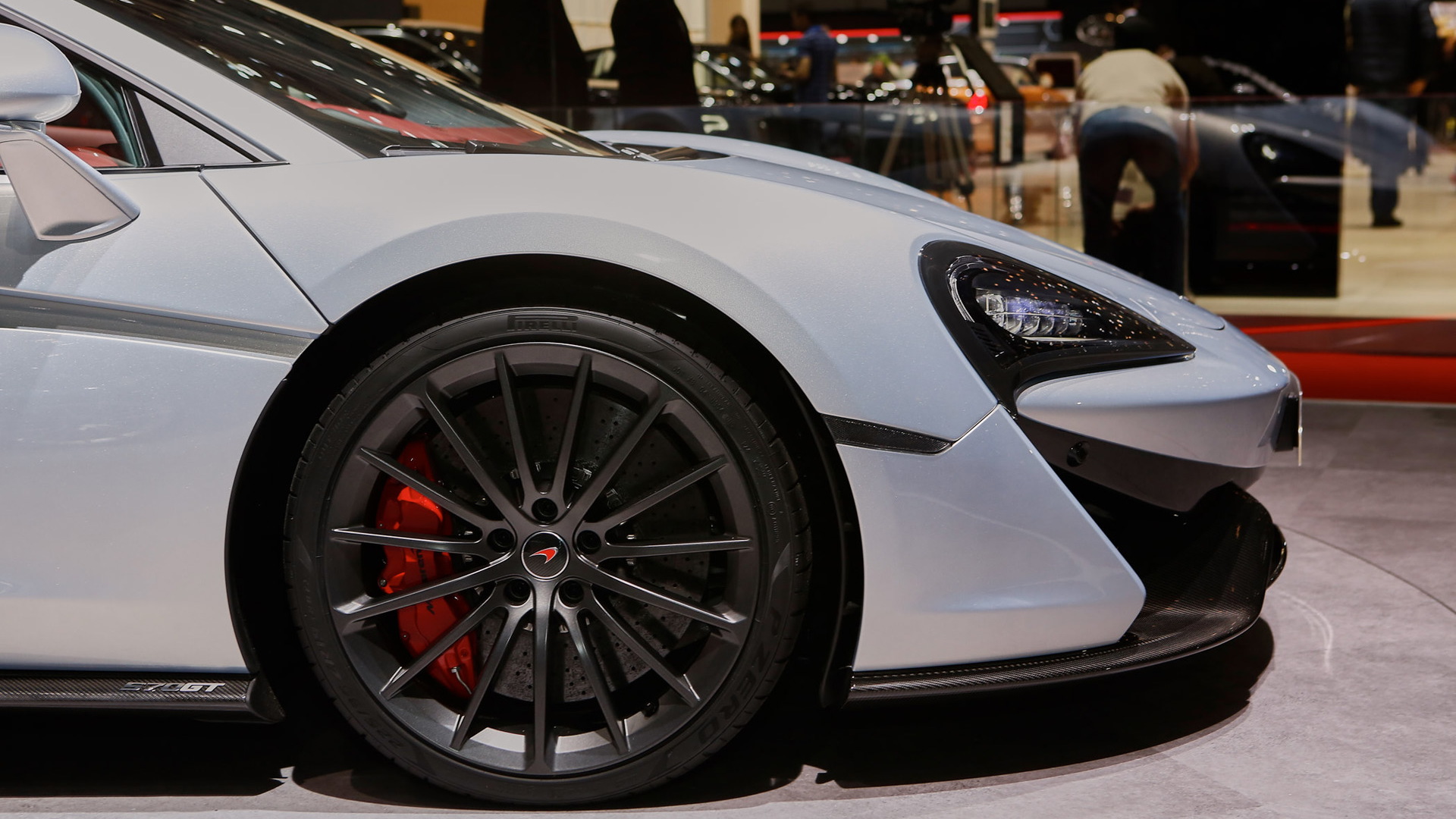 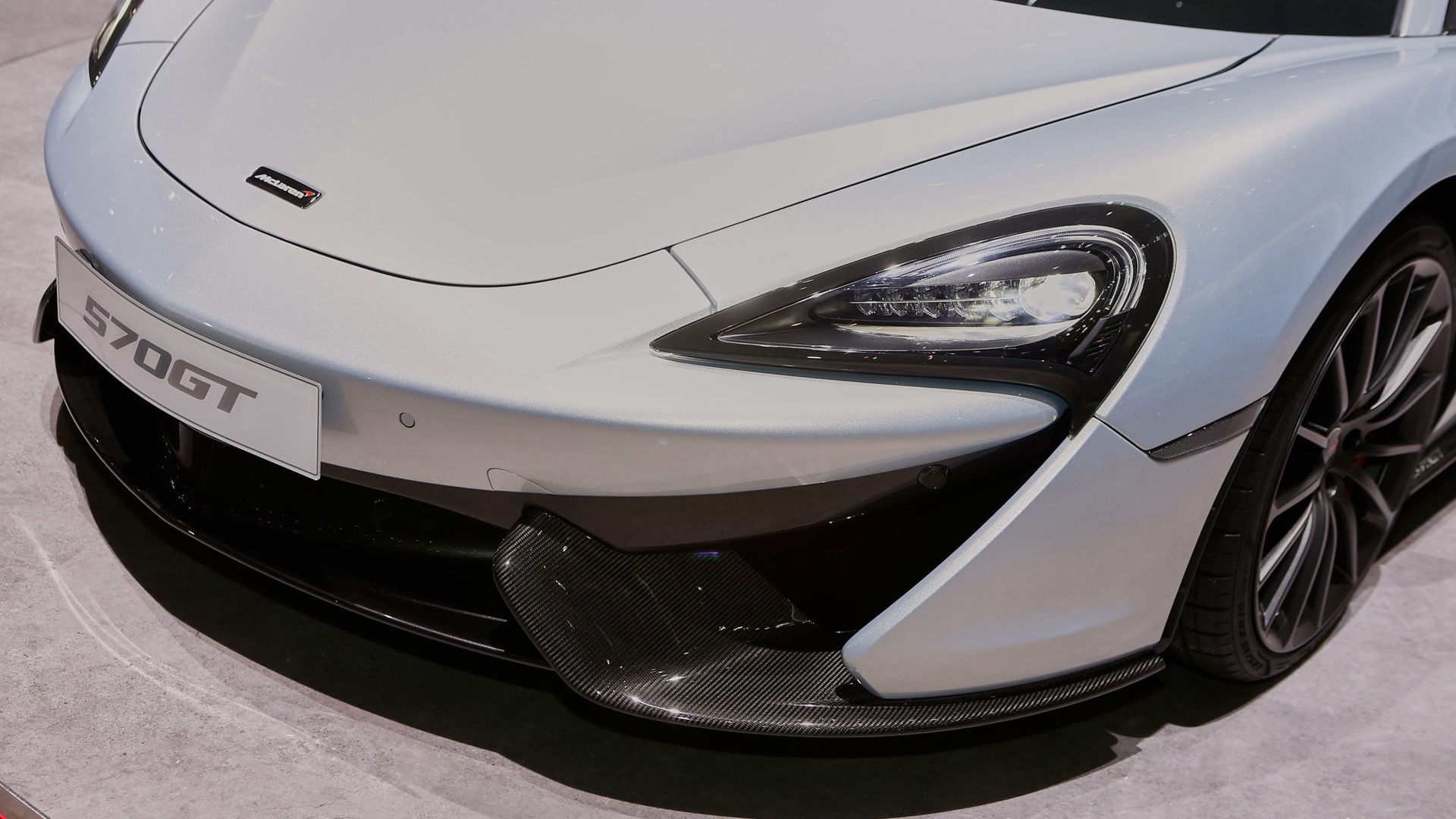 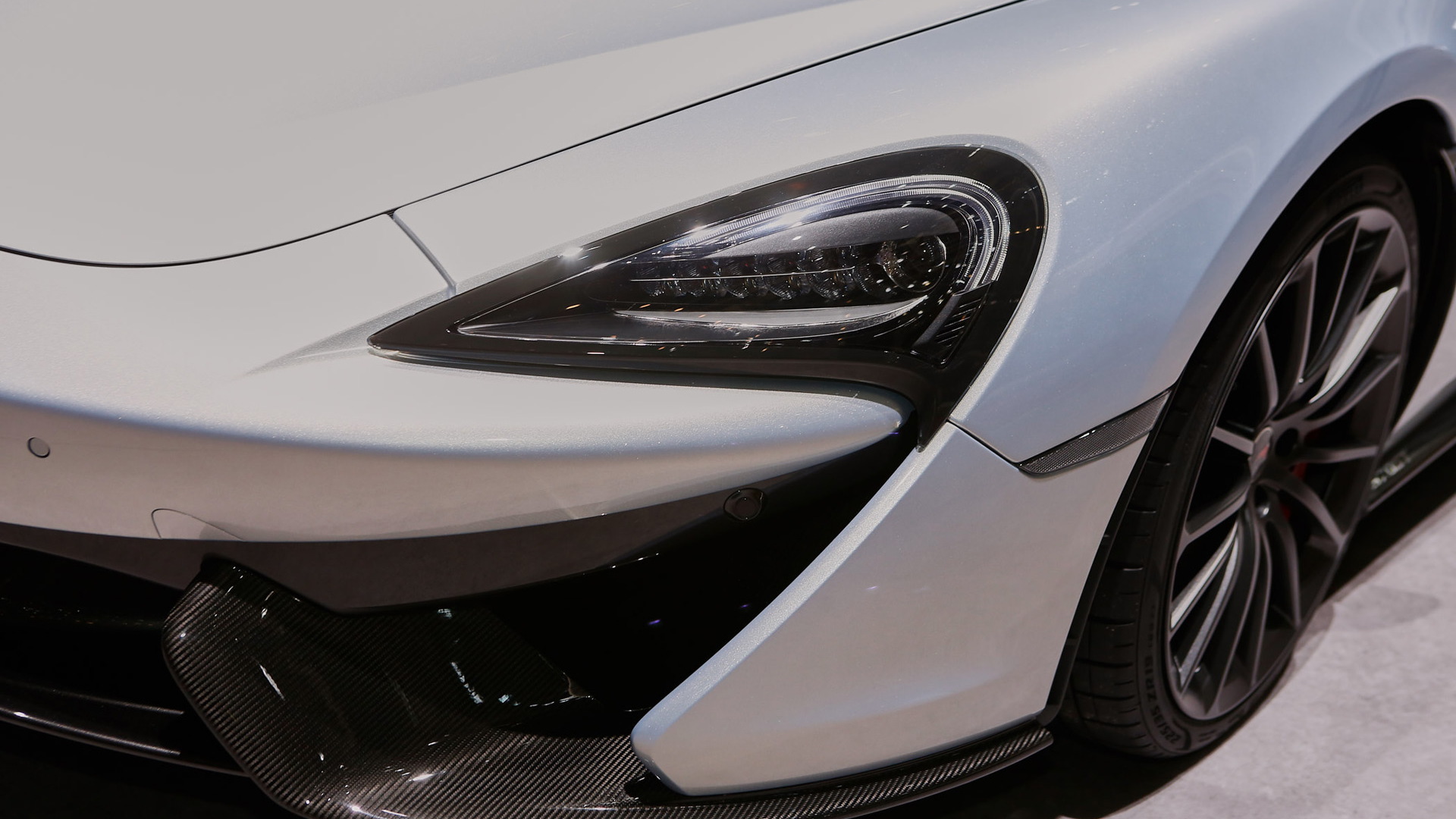 Love to take your mid-engine sports car everywhere but tired of being limited to only an overnight bag to hold all your gear? Well McLaren has you covered with its latest model.

ALSO SEE: This Woman Can Drive A Ferrari F40 In Heels, What's Your Excuse?: Video

As was already discovered from our spy shots of prototypes, the 570GT sports some storage space in the area above the engine bay. Total storage space is 12.4 cubic feet, or about 7.8 cu ft more than other Sports Series models. Enclosing this space is a large panoramic roof that can open up to provide easy access.

The panoramic roof’s large glass area also lets in plenty of light into the cabin. And the glass itself is treated with 18 percent transmission tint—the same as the glass roof of the McLaren P1—and also features a special film that absorb solar radiation while providing additional noise insulation.

As the car is designed for long-distance driving, hence the “GT” in the name, which is short for grand touring, the 570GT is billed as the most road biased McLaren yet. For example, it includes unique suspension setup calibrated to aid ride quality over poor road surfaces. The spring rates and steering ratio have also been reduced compared to the related 570S.

The cabin has also been made nicer with extended leather upholstery, electrically adjustable heated seats with memory function, parking sensors, and soft close doors all made standard. The doors also open further than other Sports Series models to aid ingress. And there are plenty of extra luxury items to add including custom trim options and even a 12-speaker Bowers & Wilkins audio system.

Power comes from McLaren’s familiar twin-turbocharged 3.8-liter V-8, which is mated to a seven-speed dual-clutch transmission and spins the rear wheels only. We’re told the exhaust has been made quieter to make long journeys more pleasant. Peak output remains at 562 horsepower and 443 pound-feet of torque, which is enough for 0-62 mph acceleration in 3.4 seconds and a top speed of 204 mph.

Although it’s yet to be confirmed, McLaren may also offer a slightly tamer 540GT in markets where the 533-hp 540C is sold. What the automaker has confirmed is that we’ll see one more bodystyle added to the Sports Series range. That bodystyle is a convertible, which is due in 2017.