McLaren’s most practical model at present is the 570GT which sports a bit of additional storage space on top of the engine bay.

But the car is still only a two-seater which means McLaren has no alternative to rival Ferrari’s GTC4 Lusso four-seater, as well as Lamborghini’s upcoming Urus SUV which will also have four seats and possibly a fifth.

Speaking with Auto Express, McLaren CEO Mike Flewitt revealed that his company is exploring the possibility of a four-seat McLaren but will never launch a four-door car—a similar stance to that of Ferrari. 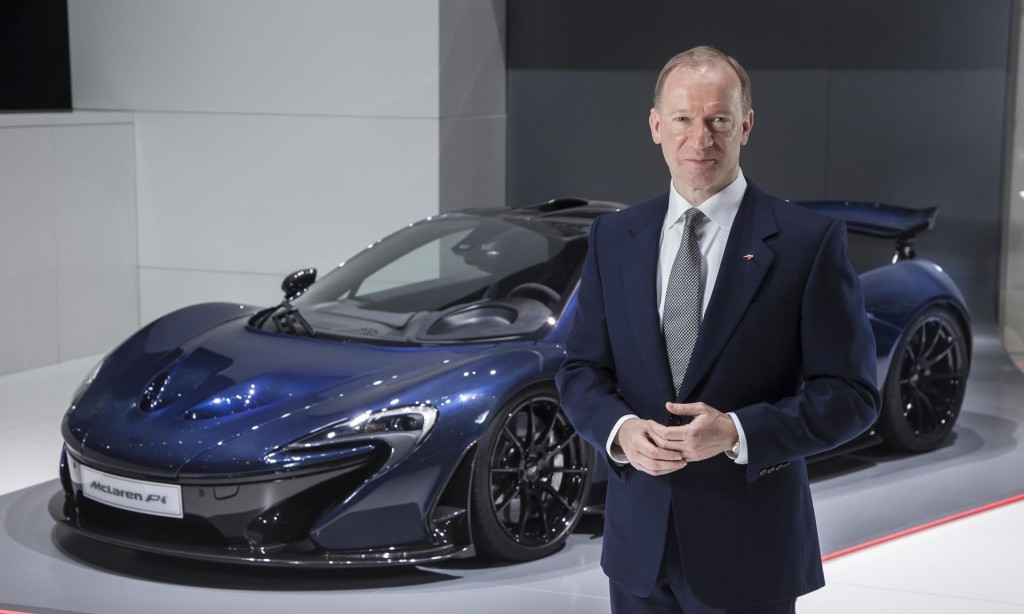 “I can see four seats but not four doors,” Flewitt told the British publication. “We’d look at it, see if it’s what the market wants and see if it would still have the driving attributes that you’d want from our cars—you would have to use a slightly longer wheelbase so you would lose a little of the agility that’s there.”

Flewitt also explained the three main criteria new products from McLaren have to meet. Essentially, the car would have to have a sound business case behind it, would have to be in keeping with the McLaren brand, and would have to lead the segment when it comes to technology.

Note, McLaren will launch a car with three seats later this decade. This will be a limited-edition model serving as the spiritual successor to the legendary F1. It will be launched in 2019 and is promised to be the fastest, most powerful McLaren road car to date.