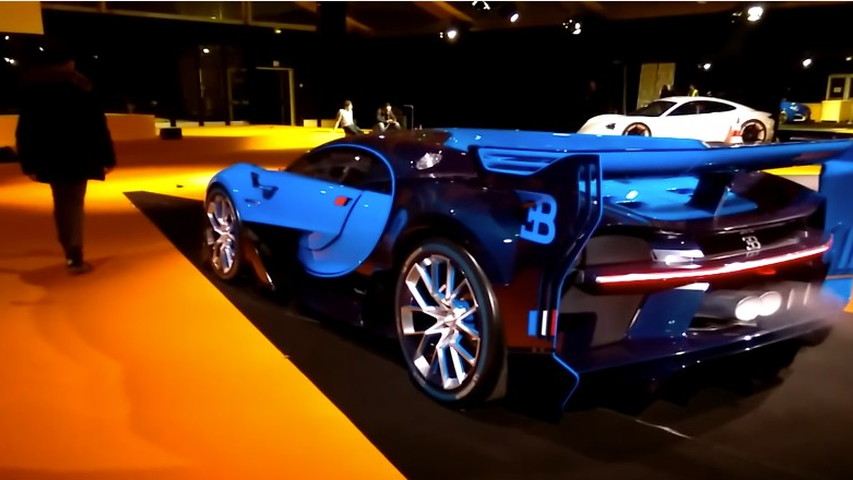 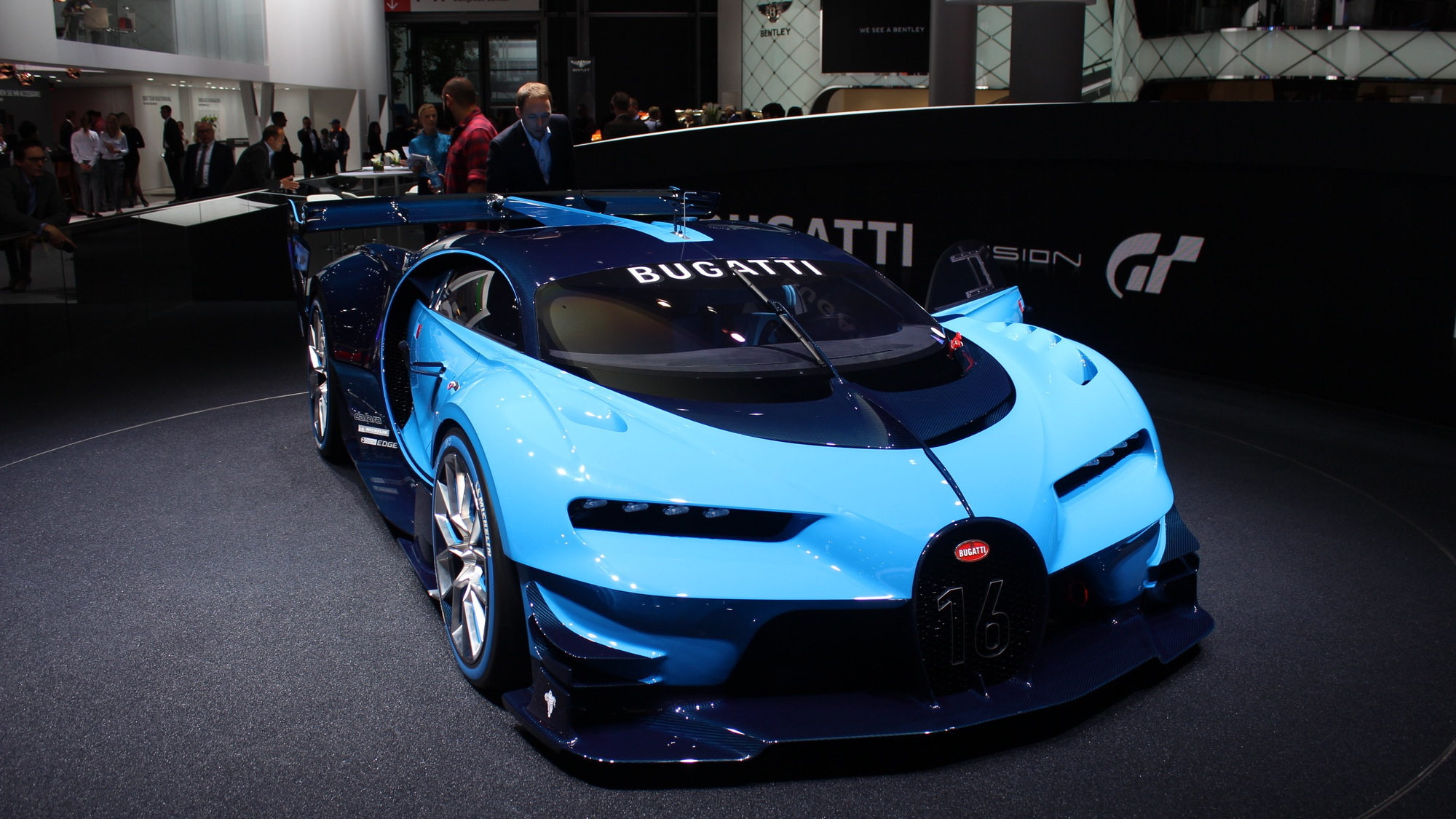 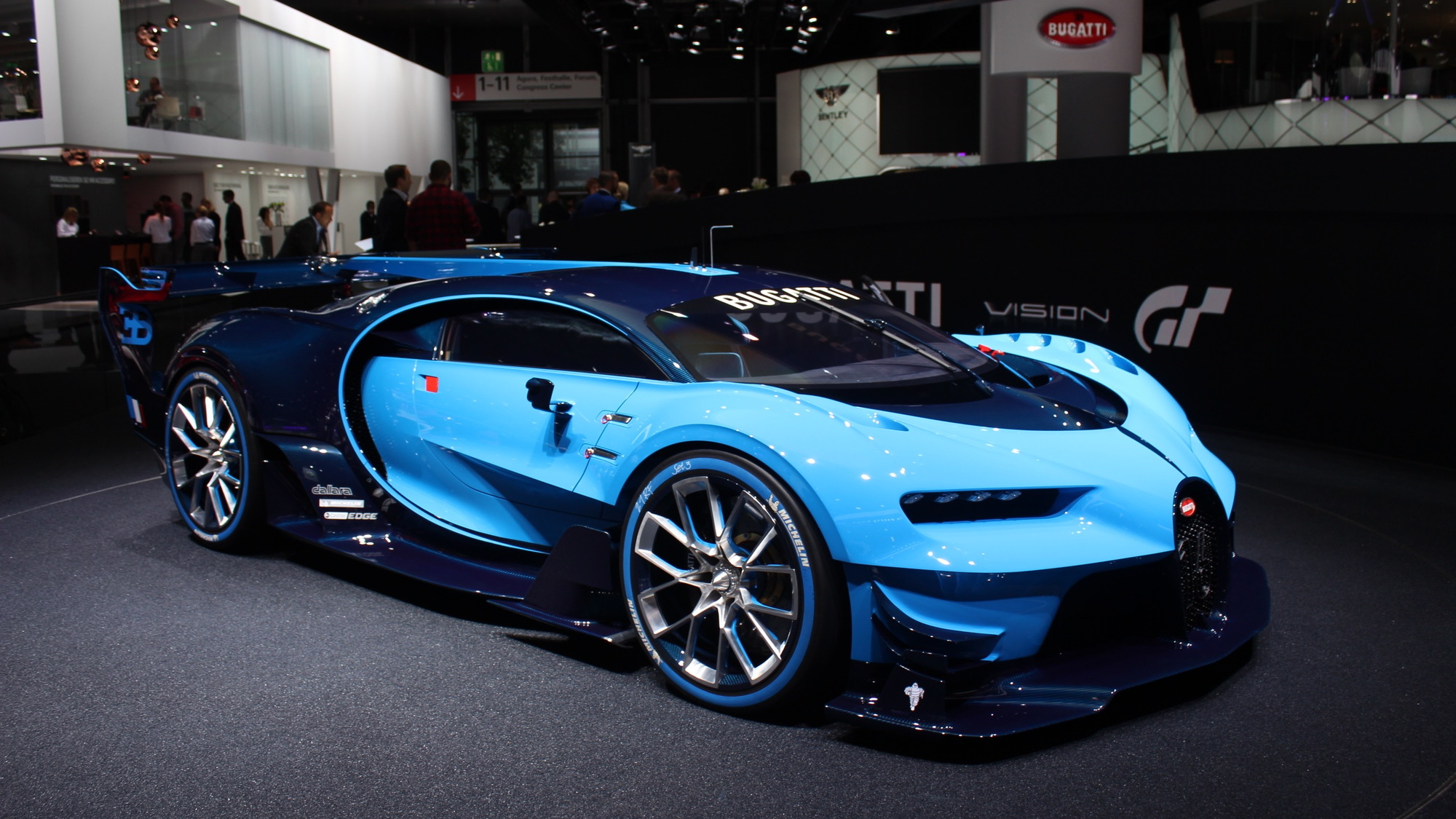 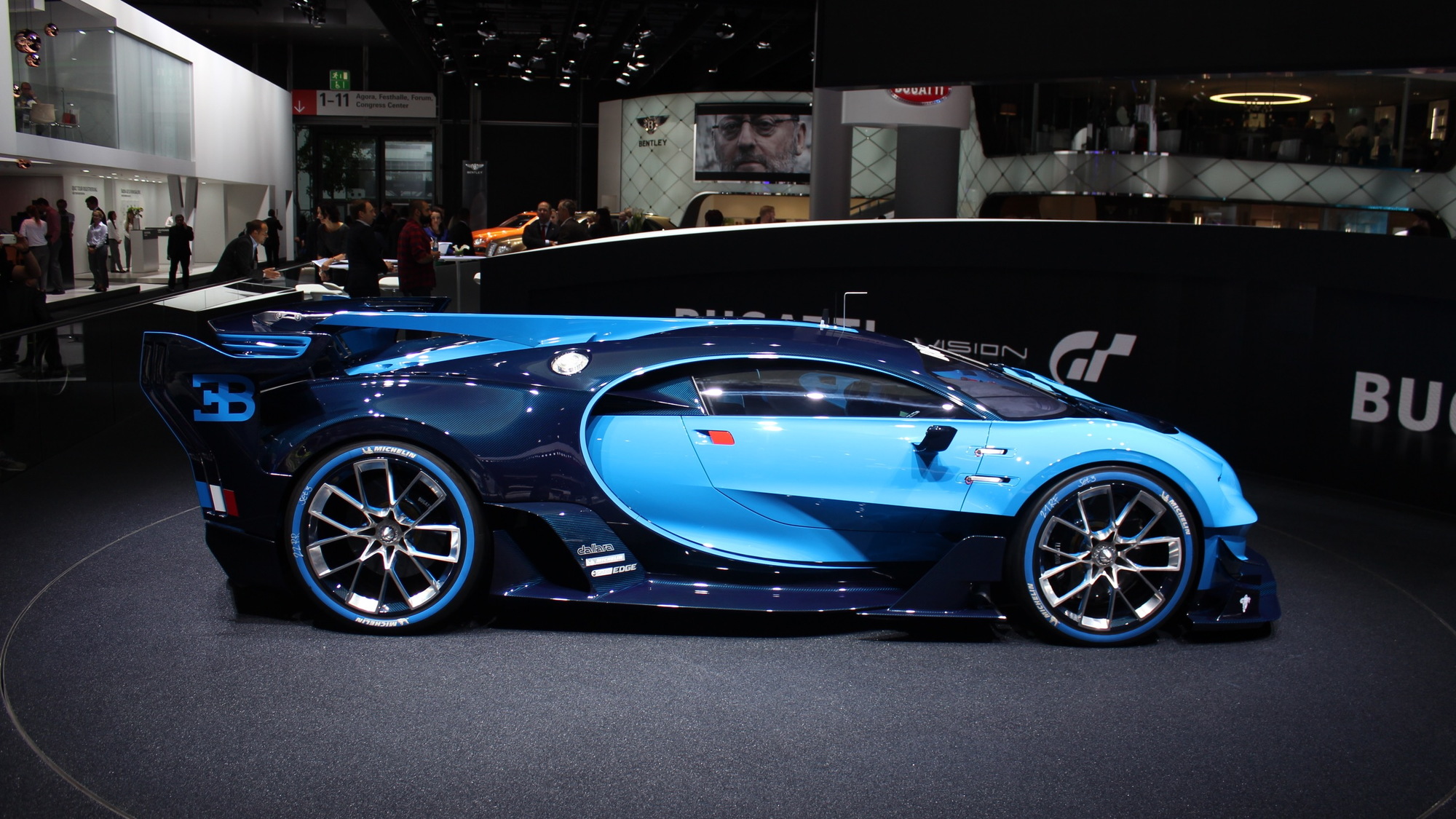 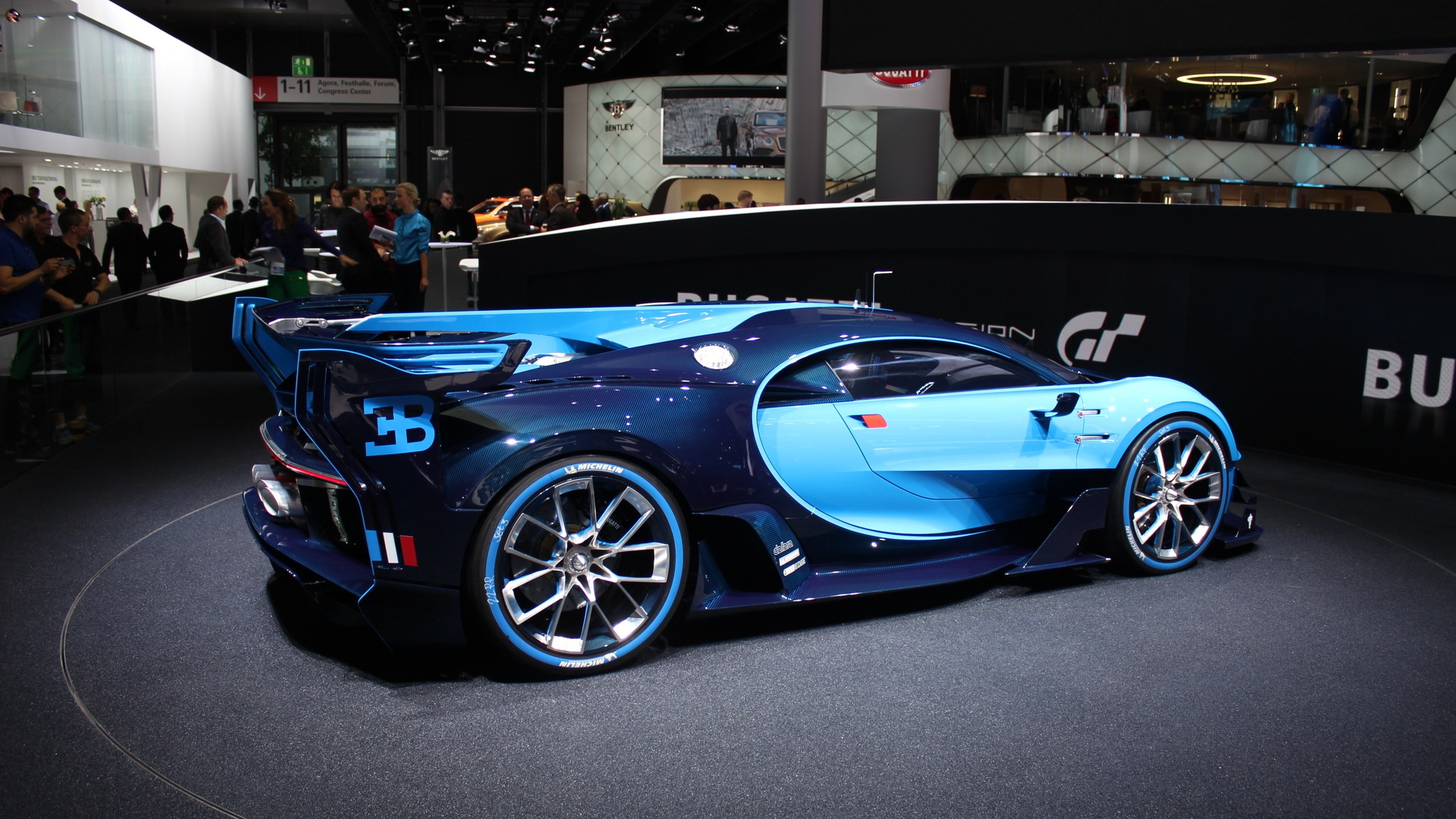 Next week Bugatti will finally take the wraps off the new Chiron supercar. Last year we were given a preview of the Chiron in the form of the Bugatti Vision Gran Turismo Concept at the 2015 Frankfurt Motor Show. While we wait for the Chiron, we are treated to this video of the Vision Gran Turismo starting up as it exits a concept car show in Paris.

This isn't the first time we've seen the wild concept start and move under its own power, but it serves as a reminder and confirmation that the Chiron will possibly sound positively menacing. The Chiron's predecessor, the Veyron, sounds a bit underwhelming for what it is.

While Bugatti hasn't revealed any real specs for the Vision GT Concept, we know the Chiron will pack an uprated version of the Veyron's quad-turbocharged 8.0-liter W-16. The engine will likely be updated with direct injection, cylinder deactivation, and electronically-aided turbos. There have even been whispers of an hybrid system in a high-performance variant.

Until we find out all the details next week we can bask in the sweet sound of the Vision GT Concept.