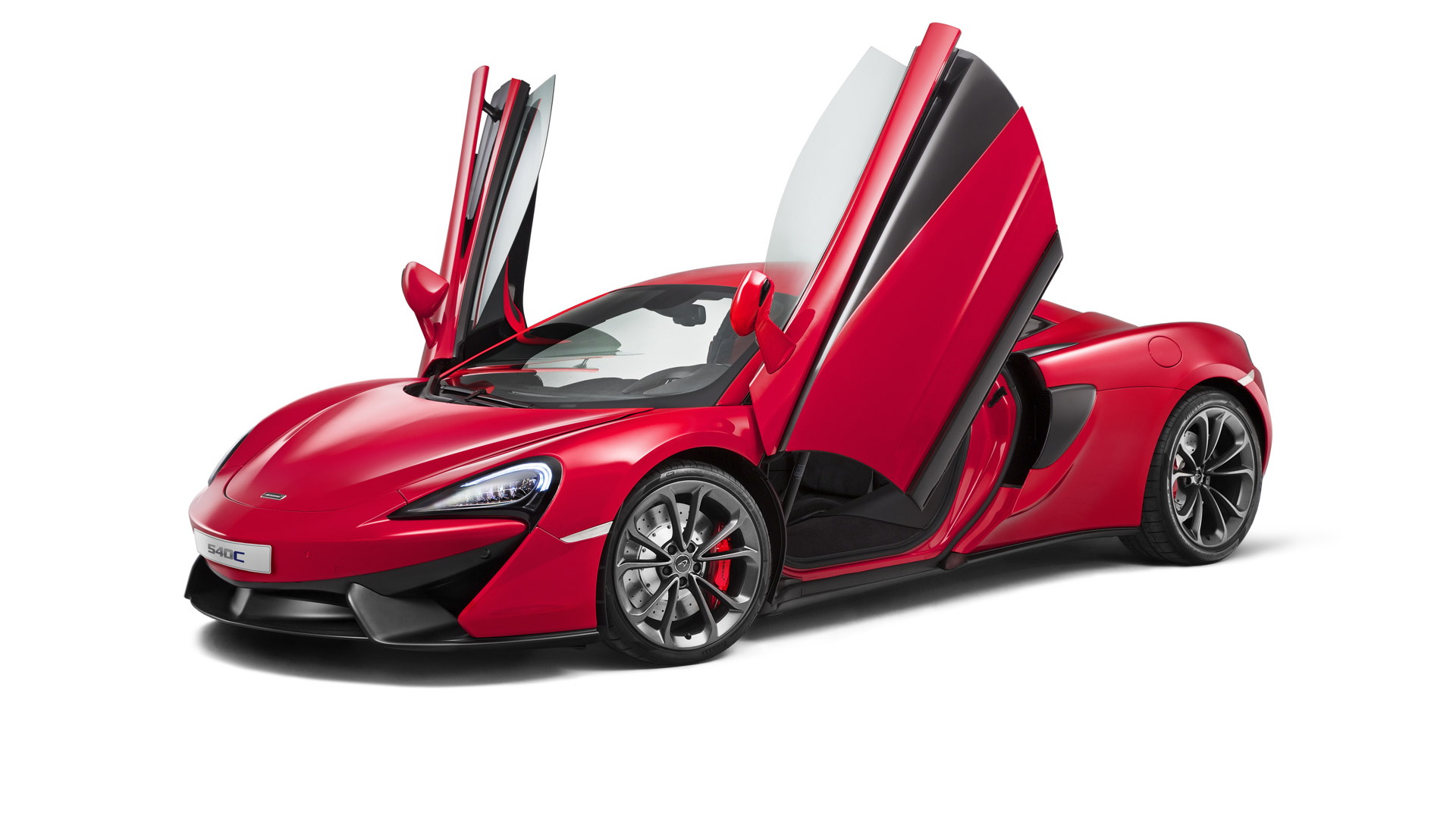 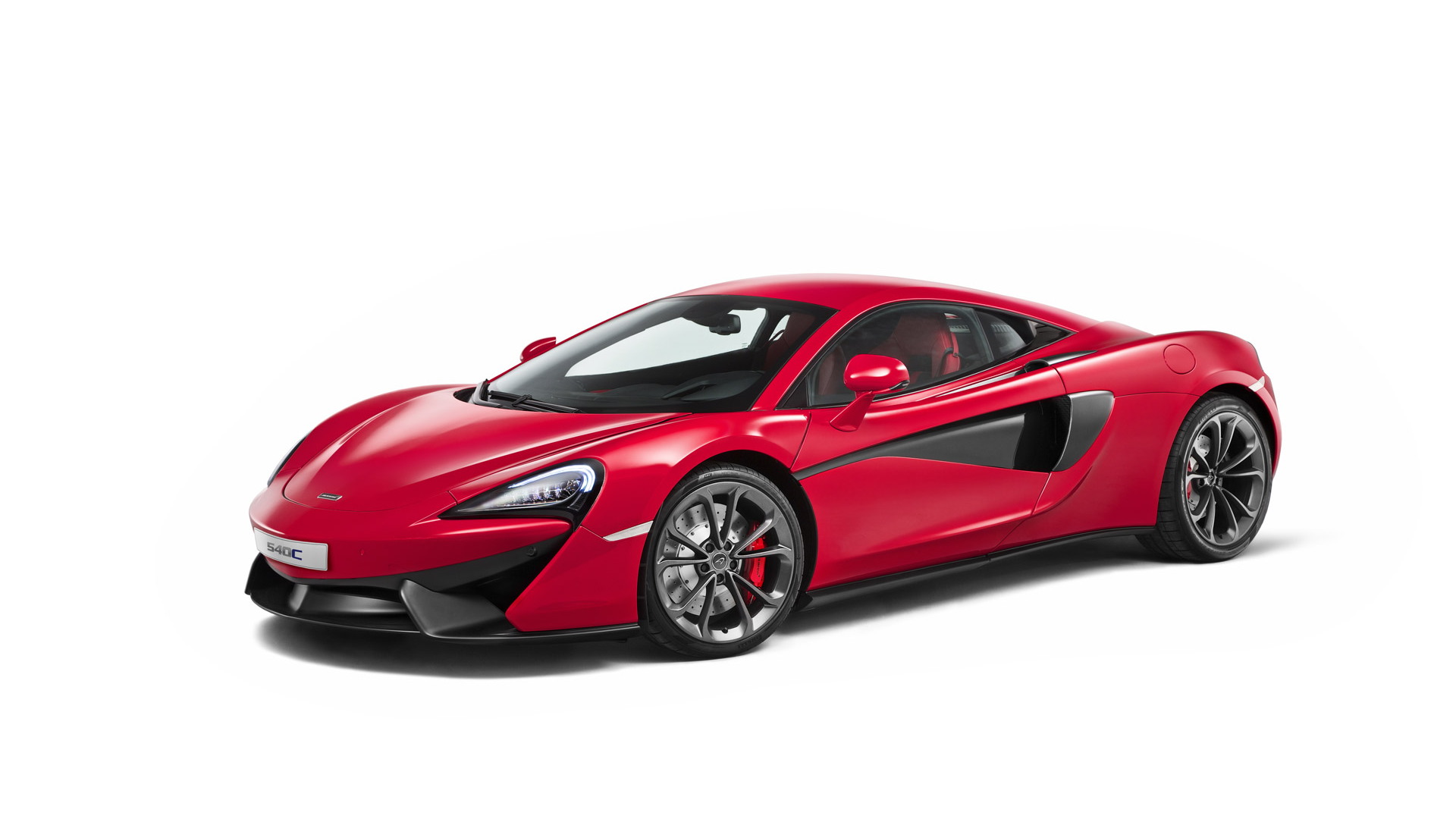 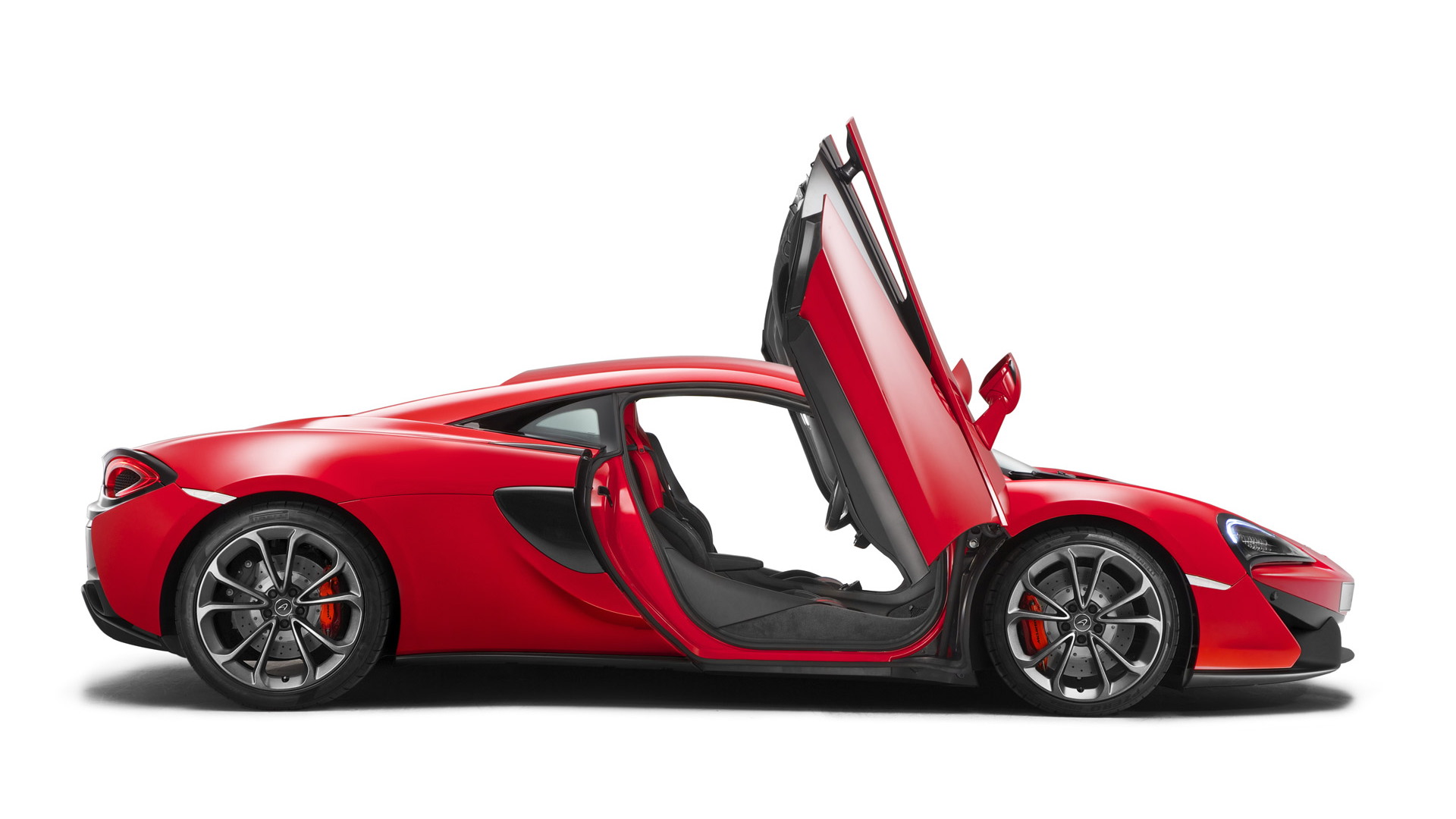 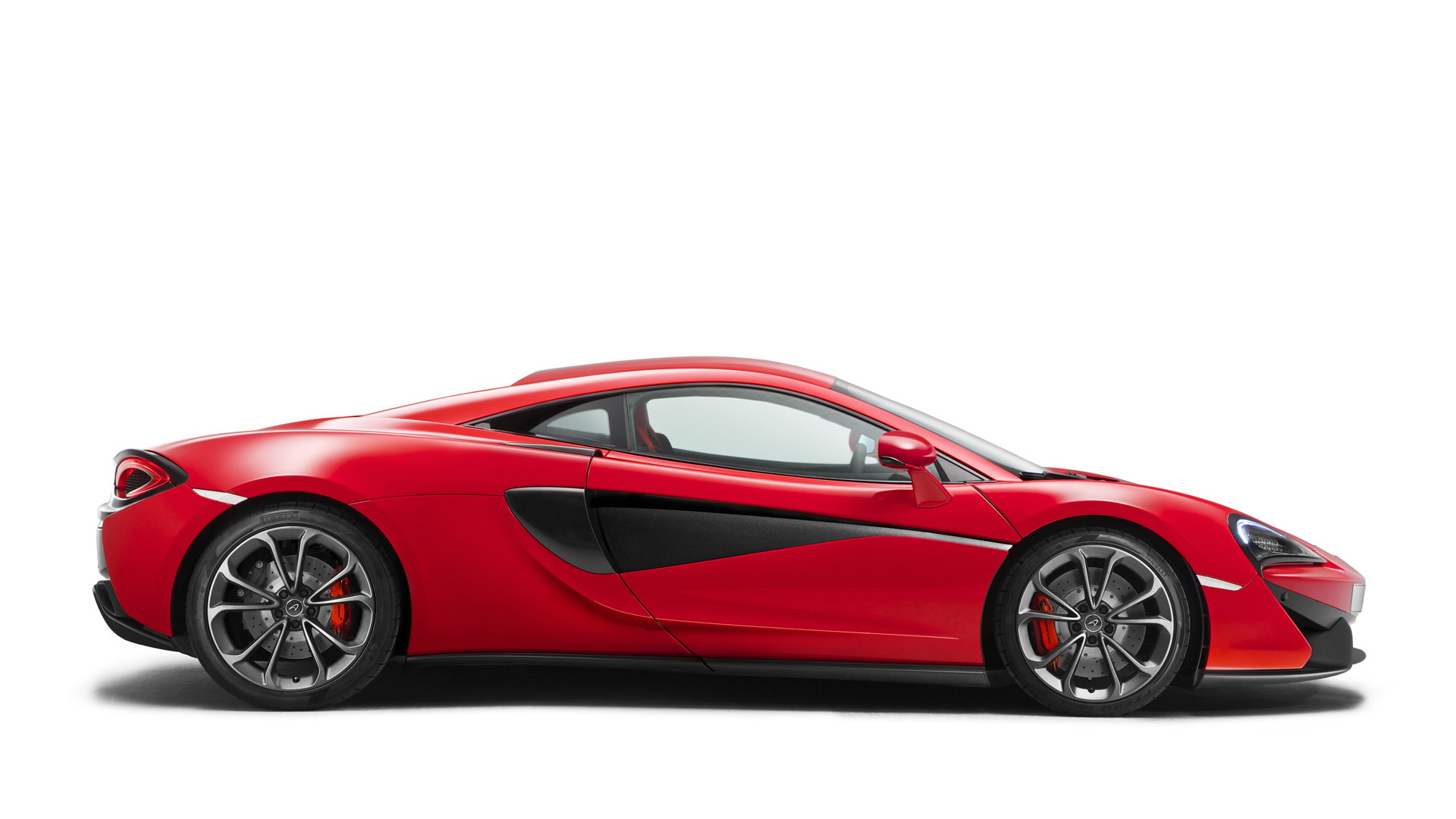 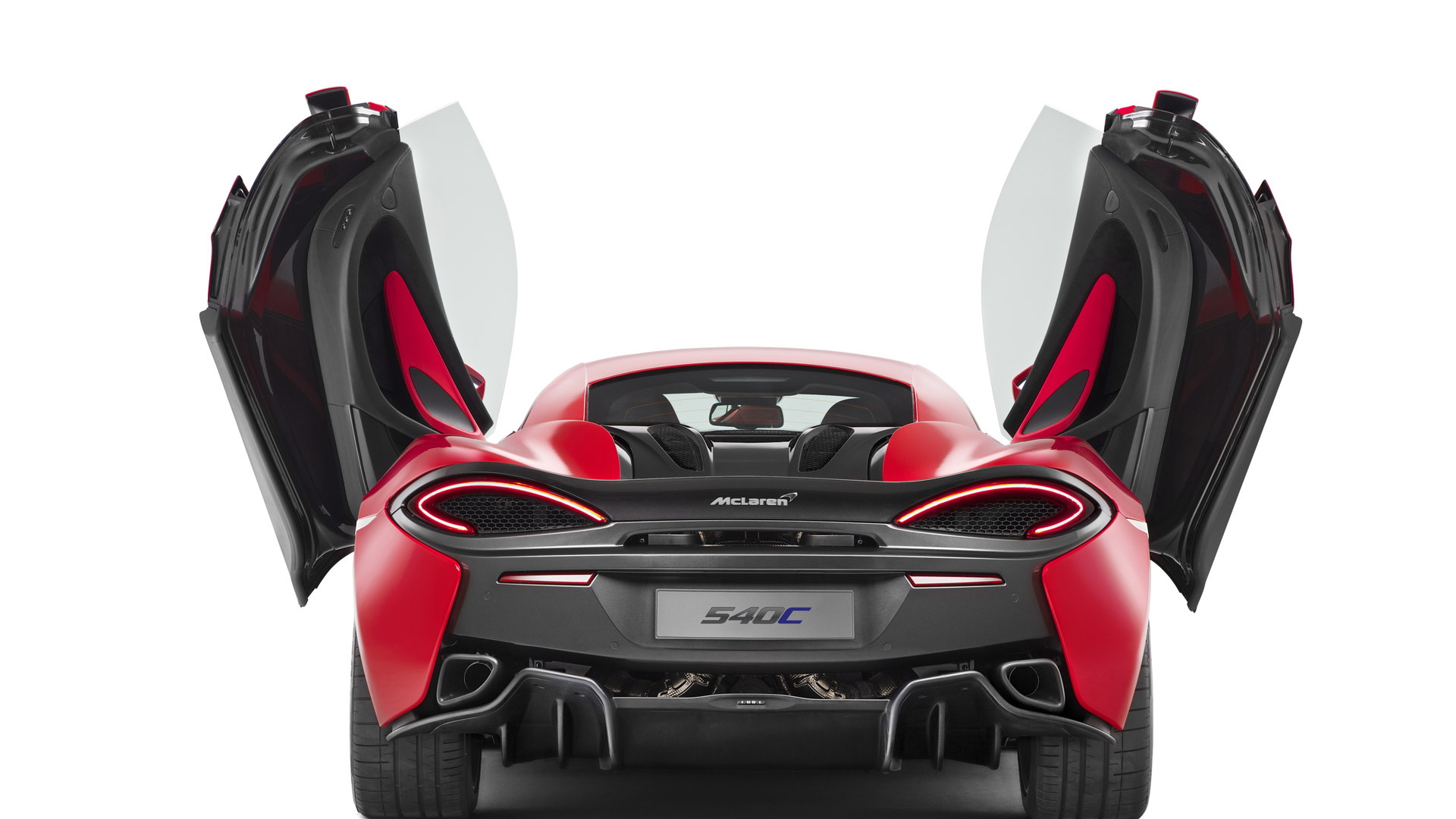 McLaren’s 540C unveiled at the 2015 Shanghai Auto Show a month ago won’t be coming to the U.S., the British performance marque has confirmed. The car was originally due here in early 2016 and was set to be McLaren’s most attainable model ever thanks to a price tag of just $165,000, but an apparent lack of interest from potential buyers means McLaren will focus on the pricier and more potent 570S.

“Following feedback from a series of previews where interest from American customers has exclusively been in the 570S, the decision has been taken to concentrate on this model for the launch of Sports Series in the U.S.,” McLaren said in an email statement.

So far it’s only the U.S. that will miss out on the 540C as there has been no change to the availability of the car in other markets. The 540C and 570S both sit in McLaren’s entry-level Sports Series range. The 625C, 650S and 675LT sit in the mid-range Super Series, while the P1 and its P1 GTR track variant are reserved for the ultra-exclusive Ultimate Series.

McLaren’s decision is understandable, especially given the impact on resale values the 540C might have on the mechanically similar 570S, which is priced to start at $184,900. There’s also the precedent set by the 625C, which also isn’t sold in the U.S.

All Sports Series models feature McLaren’s MonoCell carbon fiber monocoque chassis as well as the ubiquitous twin-turbocharged 3.8-liter V-8 engine sourced from Ricardo, variations of which are found in all modern McLarens. In the 540C output is capped at 533 horsepower while the 570S gets a 562-hp rating.

Note, McLaren is also planning to launch at least two additional bodystyles for the Sports Series, and both of these are expected here. One will be an open-top Spider but the second is still a secret.