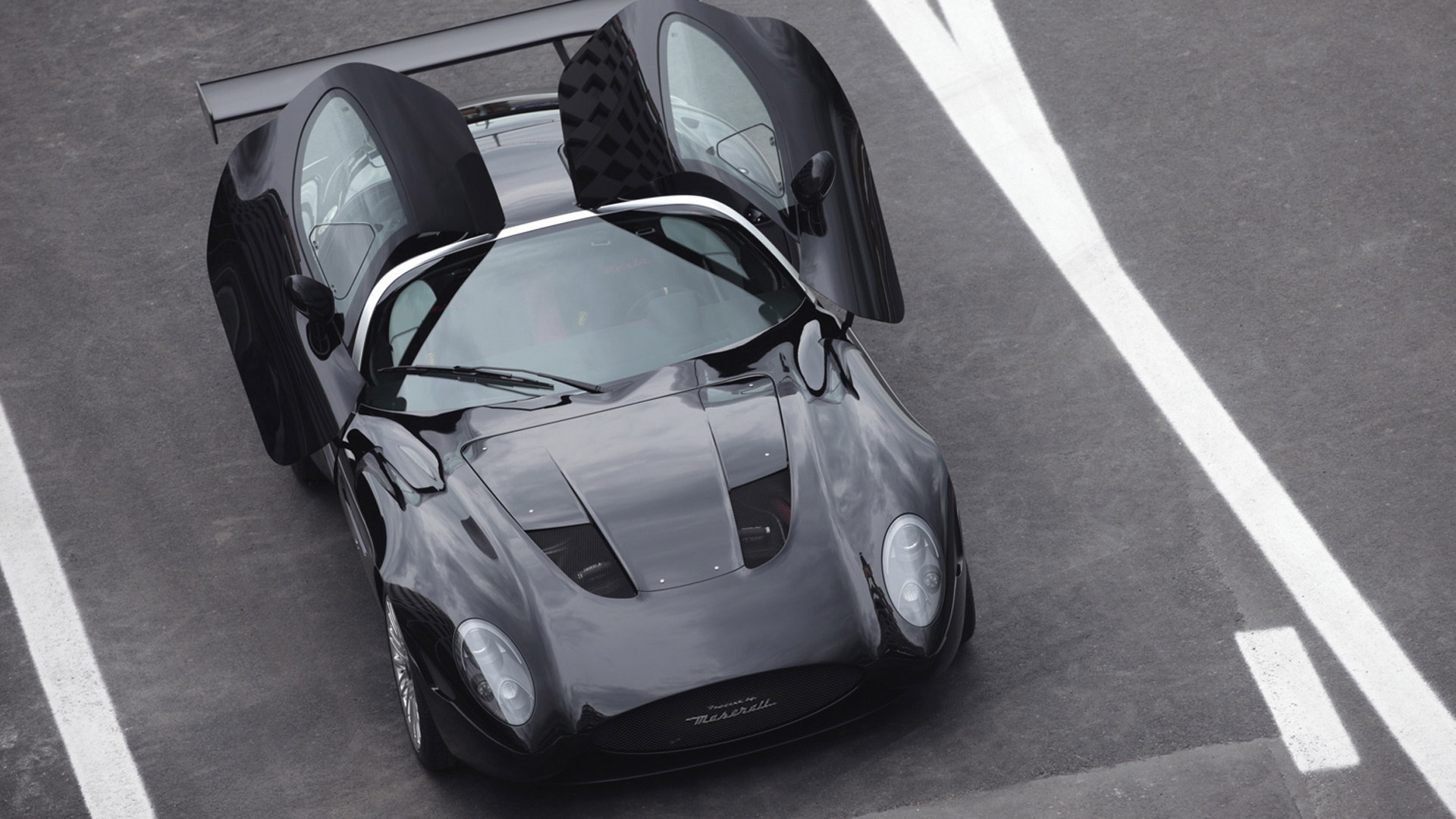 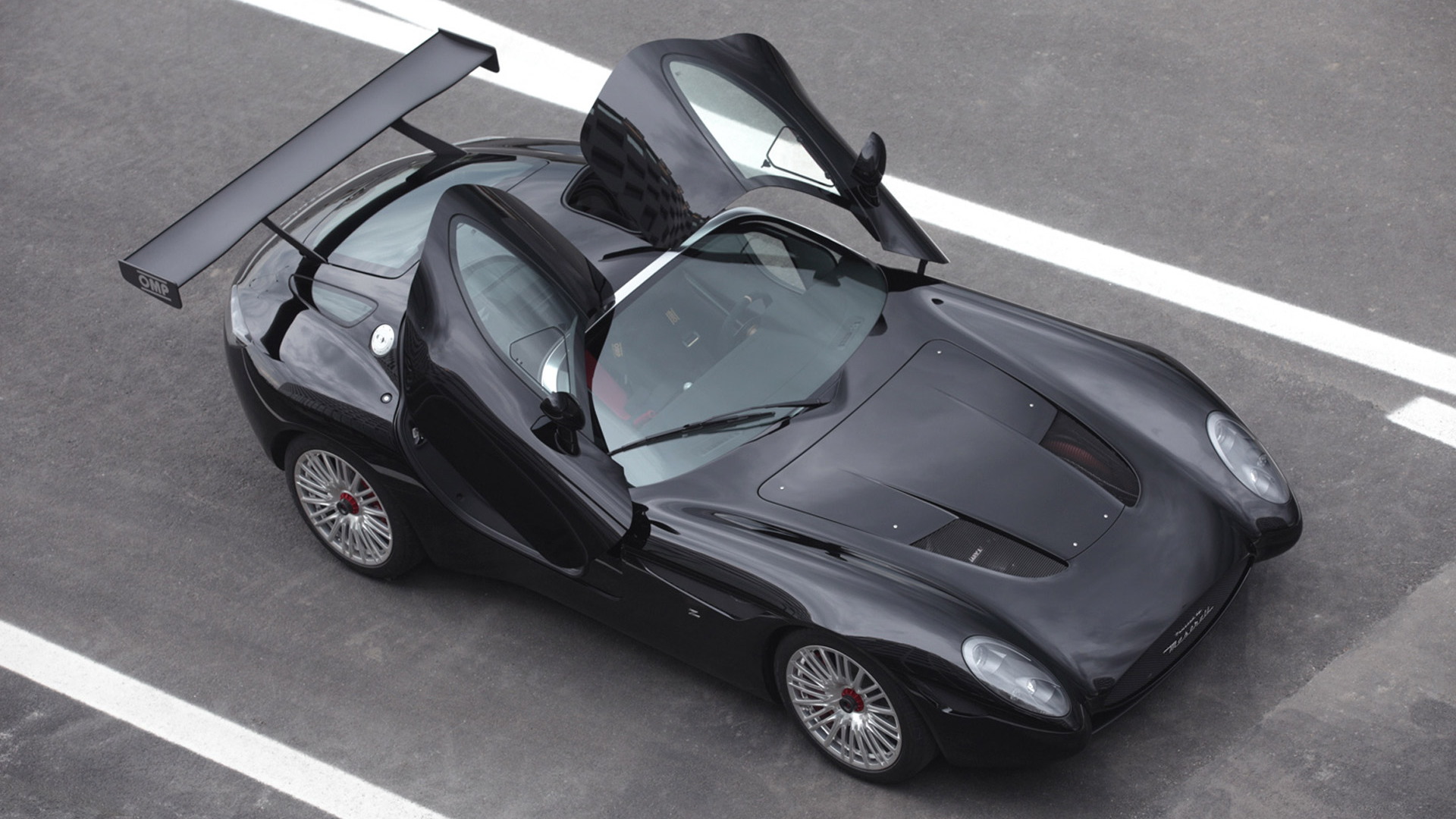 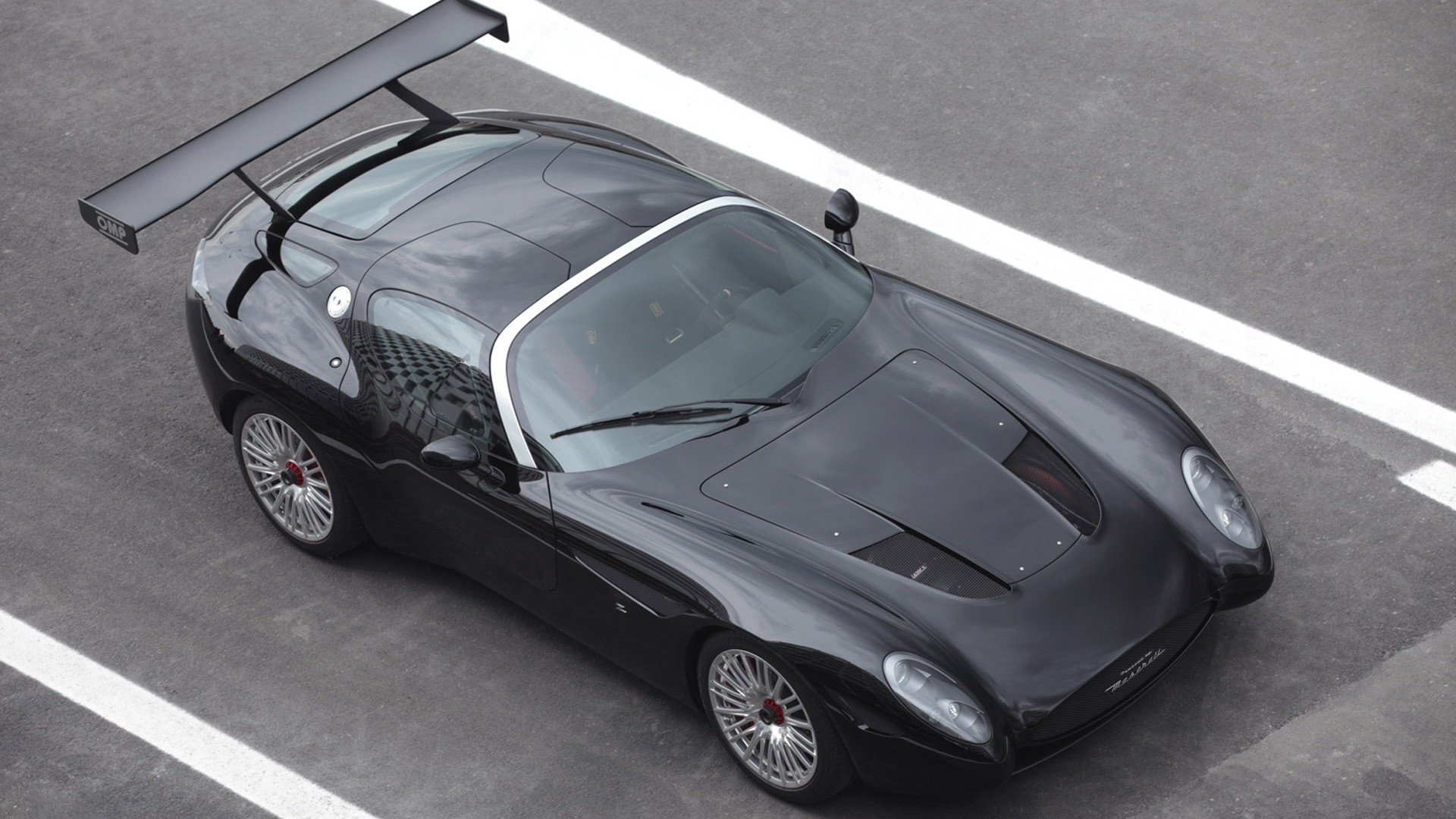 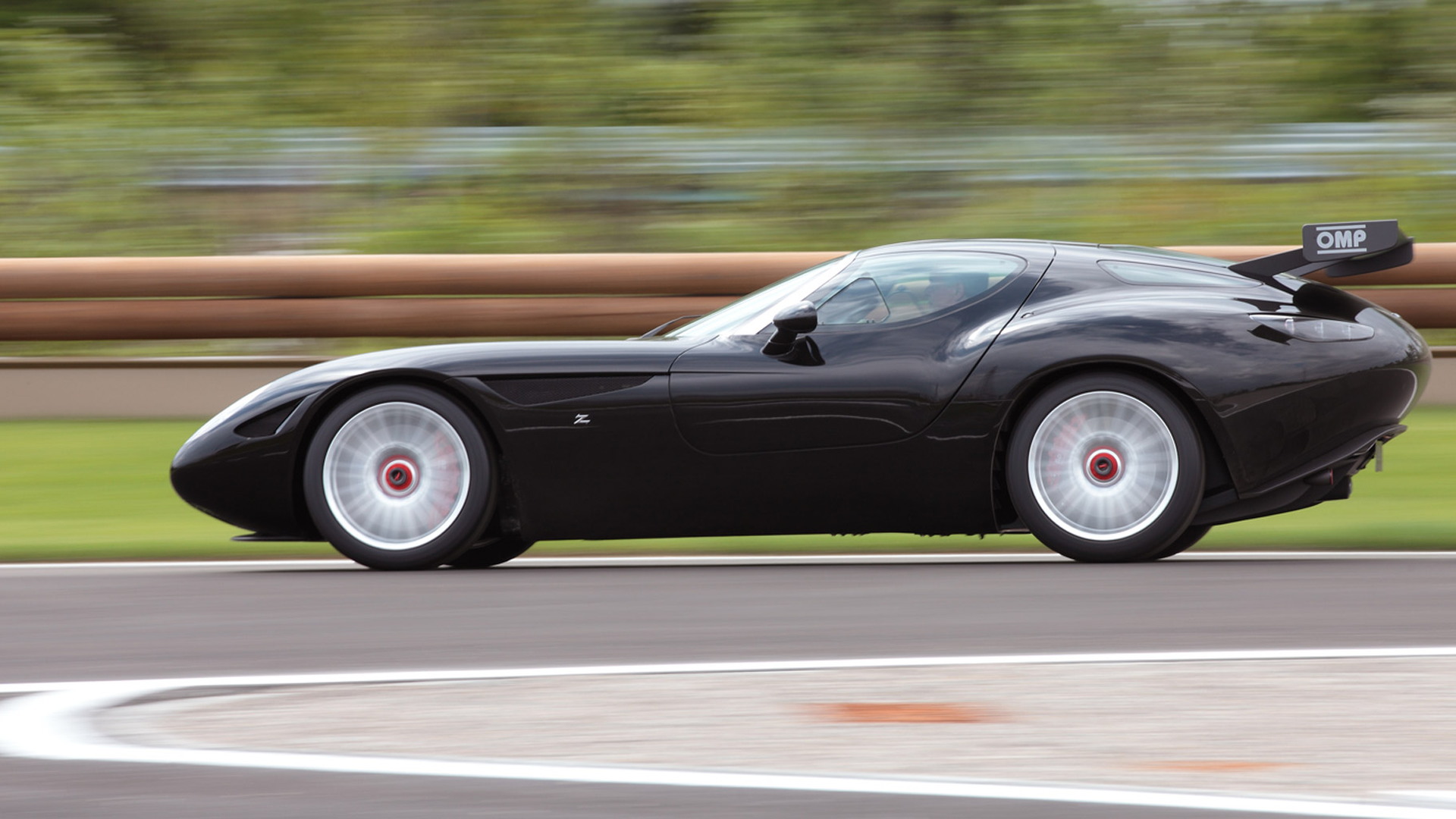 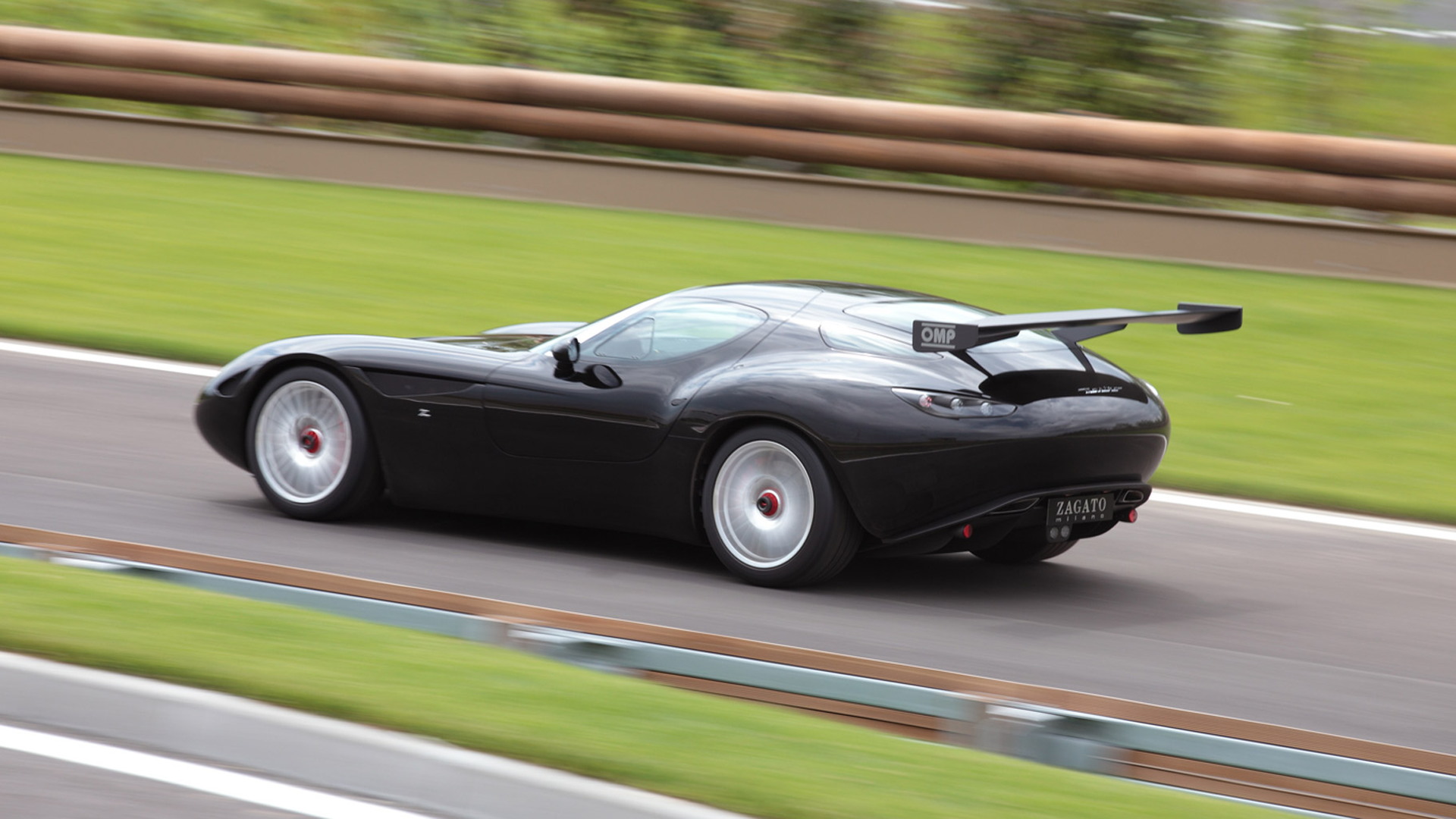 Coachbuilder and design house Zagato has a history of unveiling stunning concepts at the Concorso d’Eleganza Villa d’Este, held annually on the shores of Italy’s beautiful Lake Como. Some recent concepts include collaborations with the likes of Aston Martin, BMW and Lamborghini, and the latest, done with Maserati, was built to celebrate the Italian marque’s centenary last year but also continue Zagato’s coachbuilding renaissance which started with the Dodge Viper-based Alfa Romeo TZ3 five years ago.

The new concept is called the Mostro powered by Maserati, and it made its debut this past weekend at the 2015 Concorso d'Eleganza Villa d'Este. It was built to honor the Maserati 450 S Coupe Zagato race car nicknamed the Monster, which was designed in 1957 with Frank Costin, a specialist in aerodynamics, and coachbuilt in Zagato’s Milan home for the 24 Hours of Le Mans at the request of none other than Sir Stirling Moss. Incidentally, a regular 450 S was awarded the Best Of Show title at last year’s Concorso, and this year, another Zagato, a 1931 Alfa Romeo 8C 2300 Zagato, took the honors.

The new Mostro, whose name is actually the Italian word for “Monster”, will be built in a limited run of five cars, all of which have already been sold. Like the original, which was built purely with racing in mind, the new one has been designed for the track but at the same time it's also street-legal. Clear similarities between the two cars are the closed roof, truncated tail and the long and wide front section.

The car is built around a hybrid structure of steel and carbon fiber, with carbon fiber also used for virtually all of the exterior panels. The engine, a dry-sumped V-8, is mounted in a front midship position and powers the rear wheels via a six-speed, semi-automatic gearbox mounted at the rear axle. The suspension consists of double wishbones at both ends, with a racing-style pushrod, spring and shock absorber design. Zagato’s own 19-inch wheels are fitted at each corner, with 255/40 size tires up front and 295/35s at the rear.

Some interesting elements include the car’s fixed side windows, chosen so that the designers were free to create a more fluid door profile. The doors also open in an upward movement, which once again was a functional choice, this time dictated by the shape of the internal structure. Finally, there’s that large rear wing, which Zagato says produces “adequate” downforce at speed.

To see what else was at the Concorso d’Eleganza Villa d’Este, head to our dedicated hub.