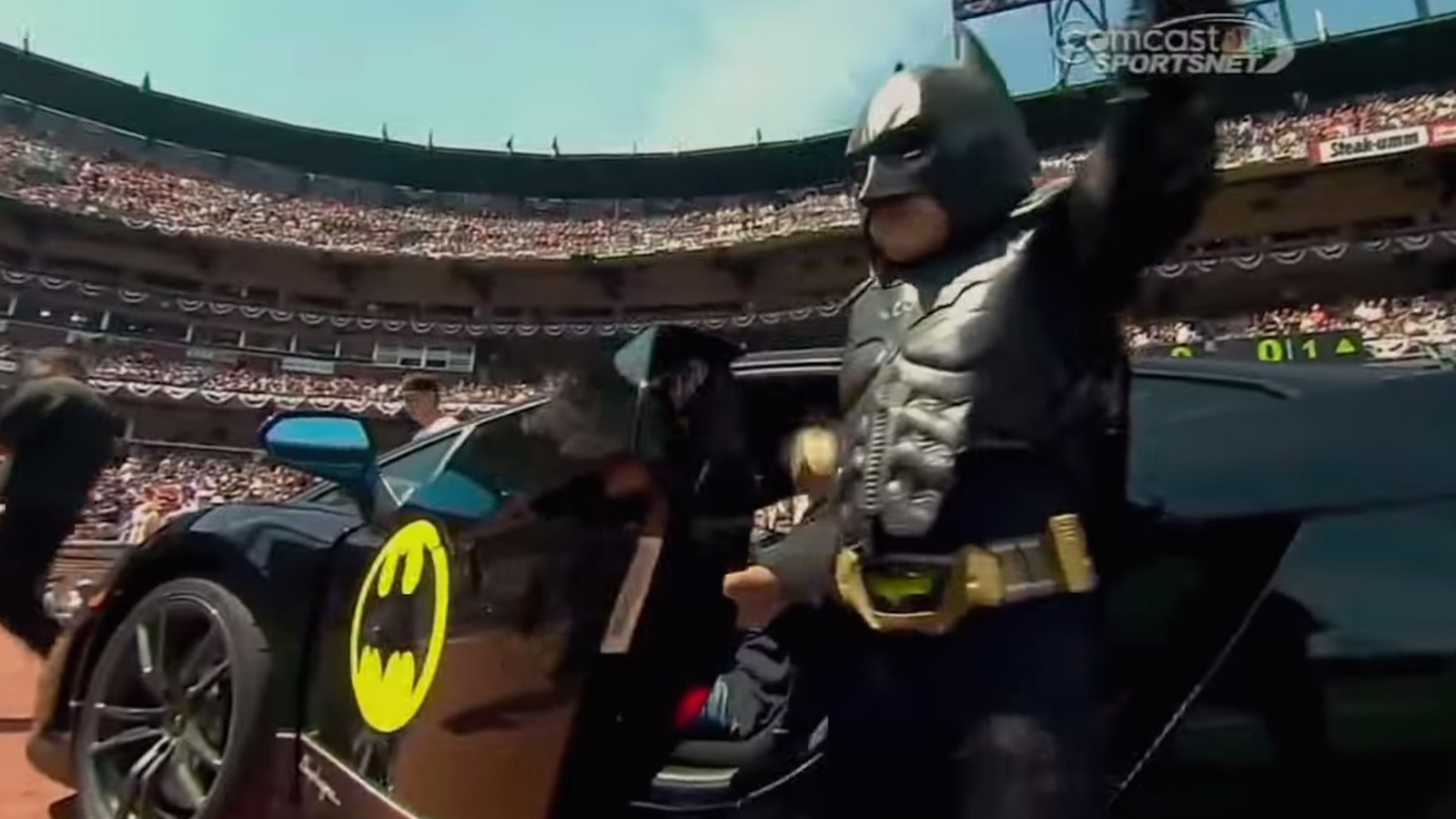 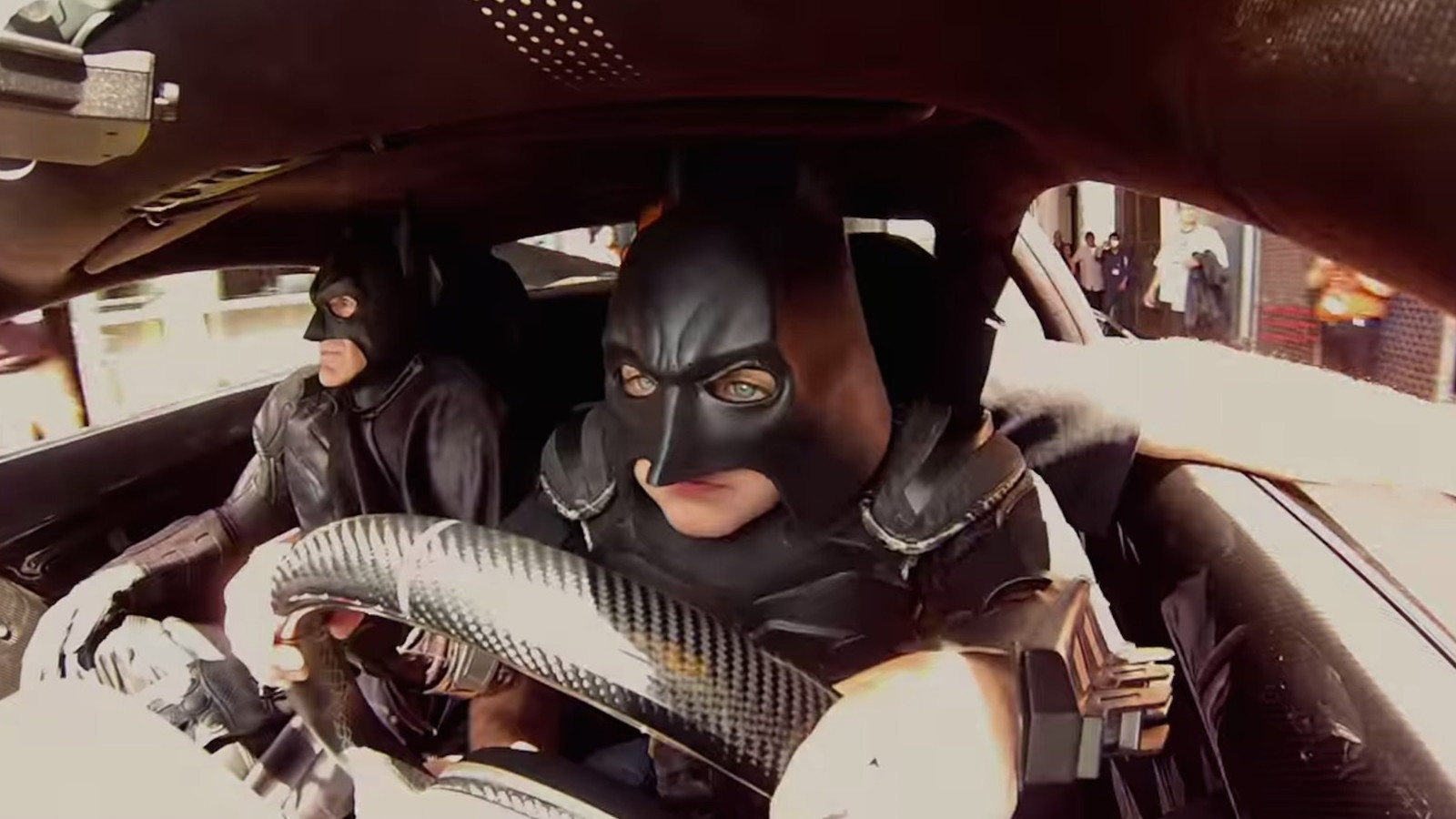 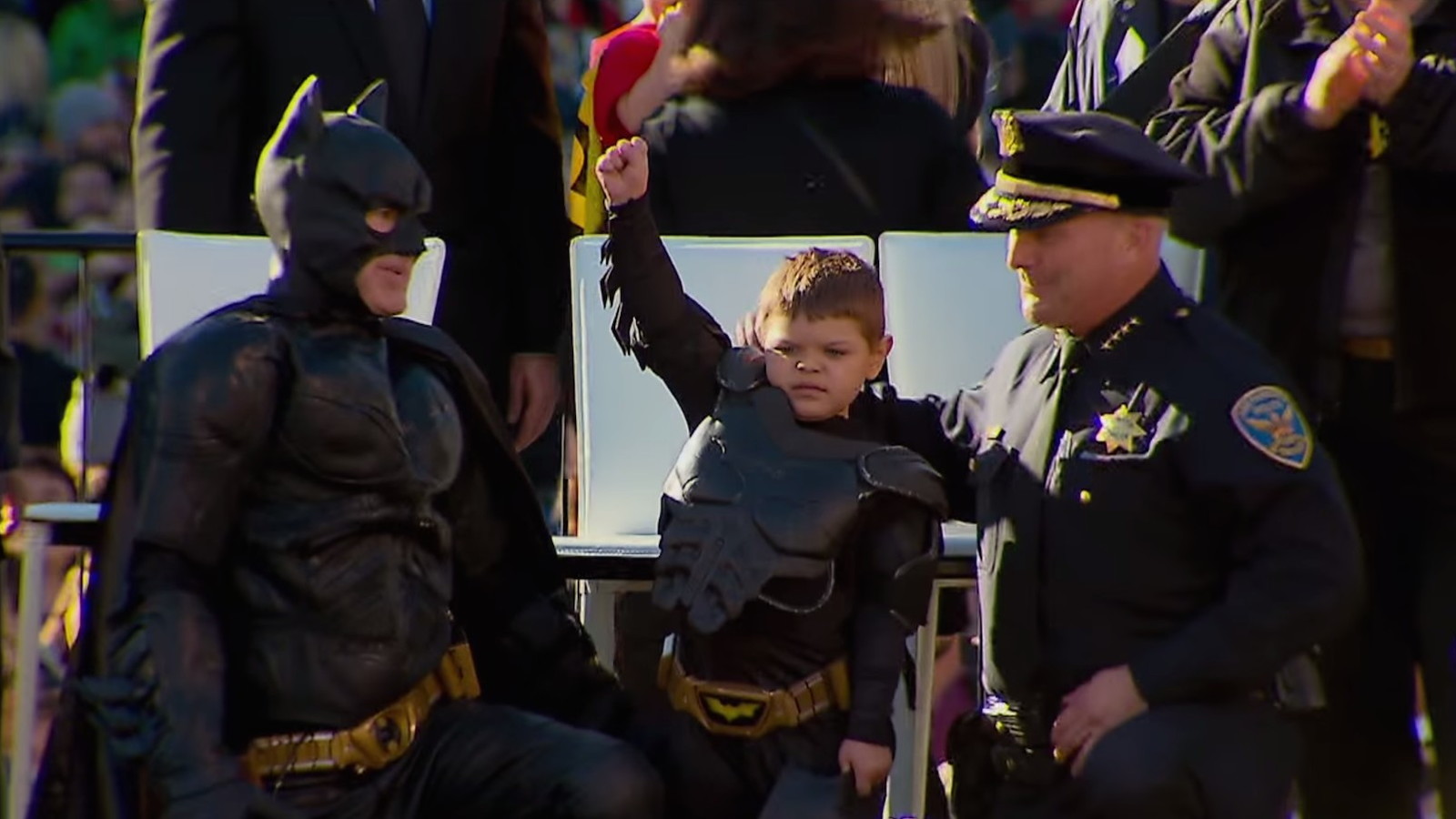 The Make-A-Wish Foundation does some awesome things for sick kids. This is one of those things. It’s Batkid Begins, and it’s an epic story of turning a little boy with leukemia into an Lamborghini-driving superhero.

Enlisting the help of an entire city, huge swathes of the global social media network, and even the President of the United States, this project has already moved millions. Now it will move you.

Of course, this isn’t the first time we’ve seen the Batman franchise play a role in making sick kids a bit happier.

Last November, the story of Zac Mihajlovic and his affinity for using an authentic Batmobile (used in the 1989 film) to make wishes come true.

Teaming with the Make-A-Wish Foundation in Australia, Mihajlovic dresses up in his own realistic Batman costume, then offers rides in the Batmobile. Even though that genuine movie car is worth a lot of cash—well into the six figures—Mihajlovic hangs on to it, using for truly priceless work.

Whether it's Batkid Begins or the down-under Batman, we're glad to see these kids getting a taste of their dreams--and we're hoping they'll find the cures they need, too.