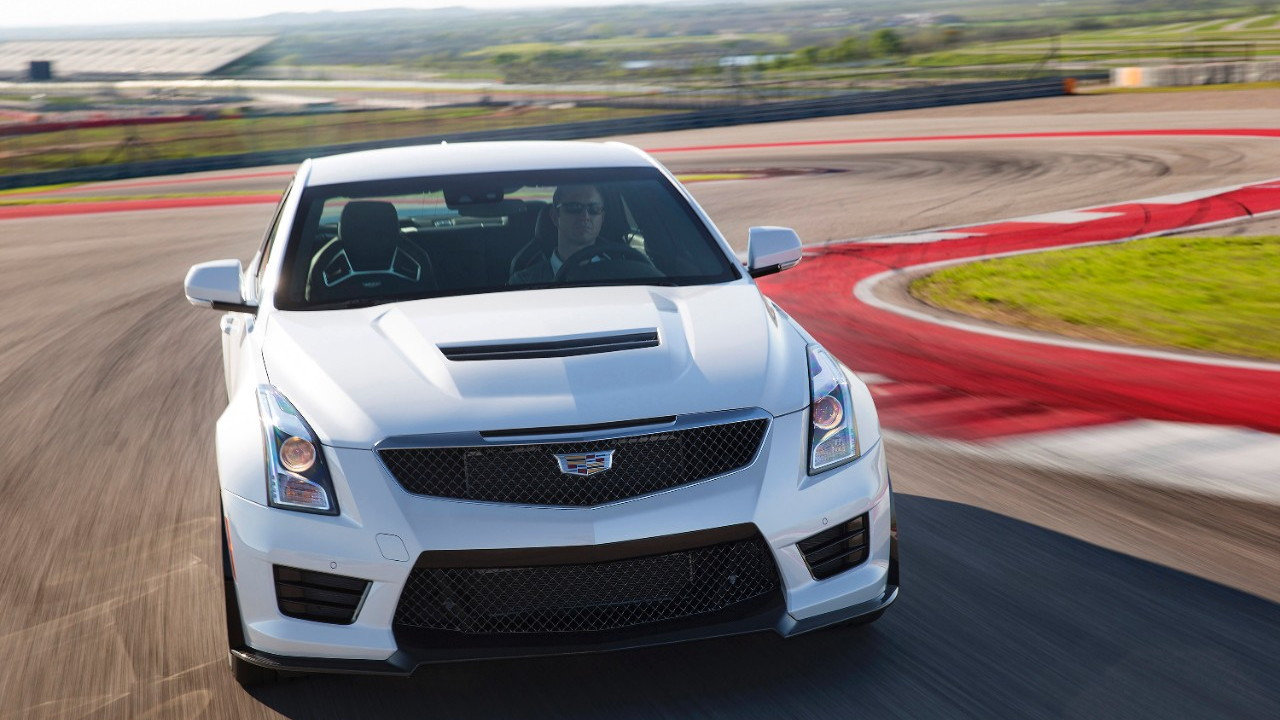 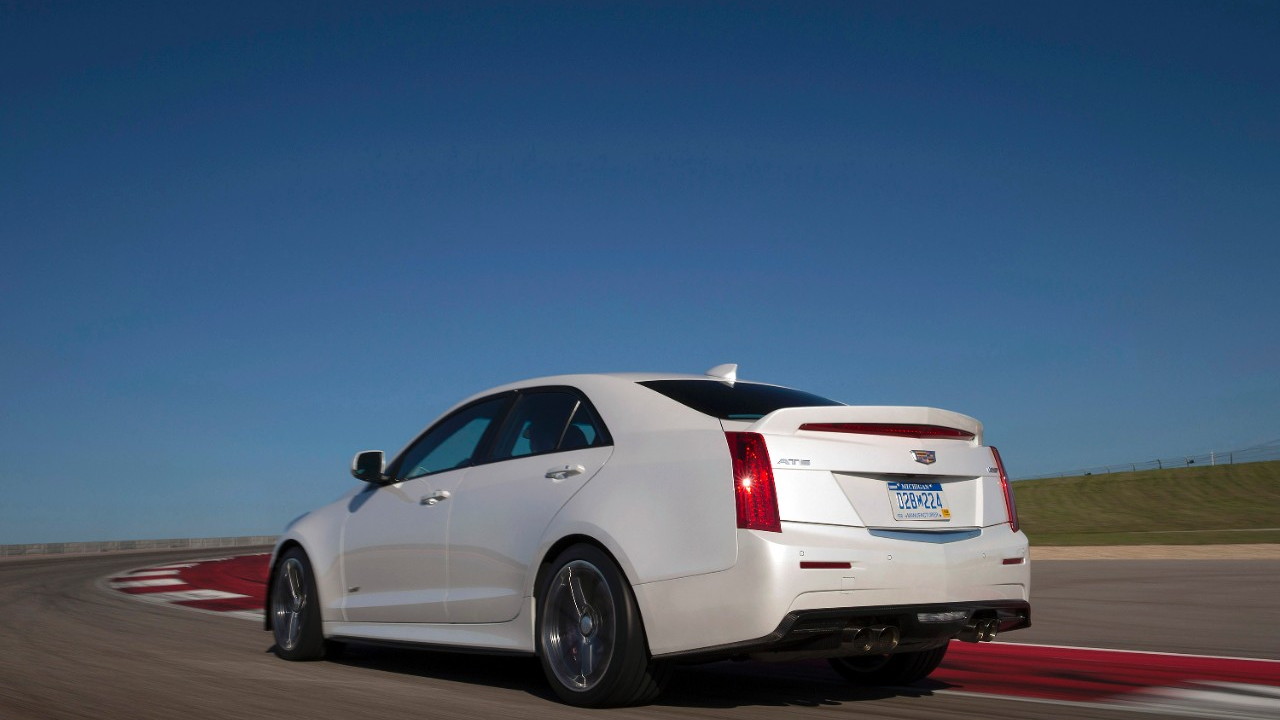 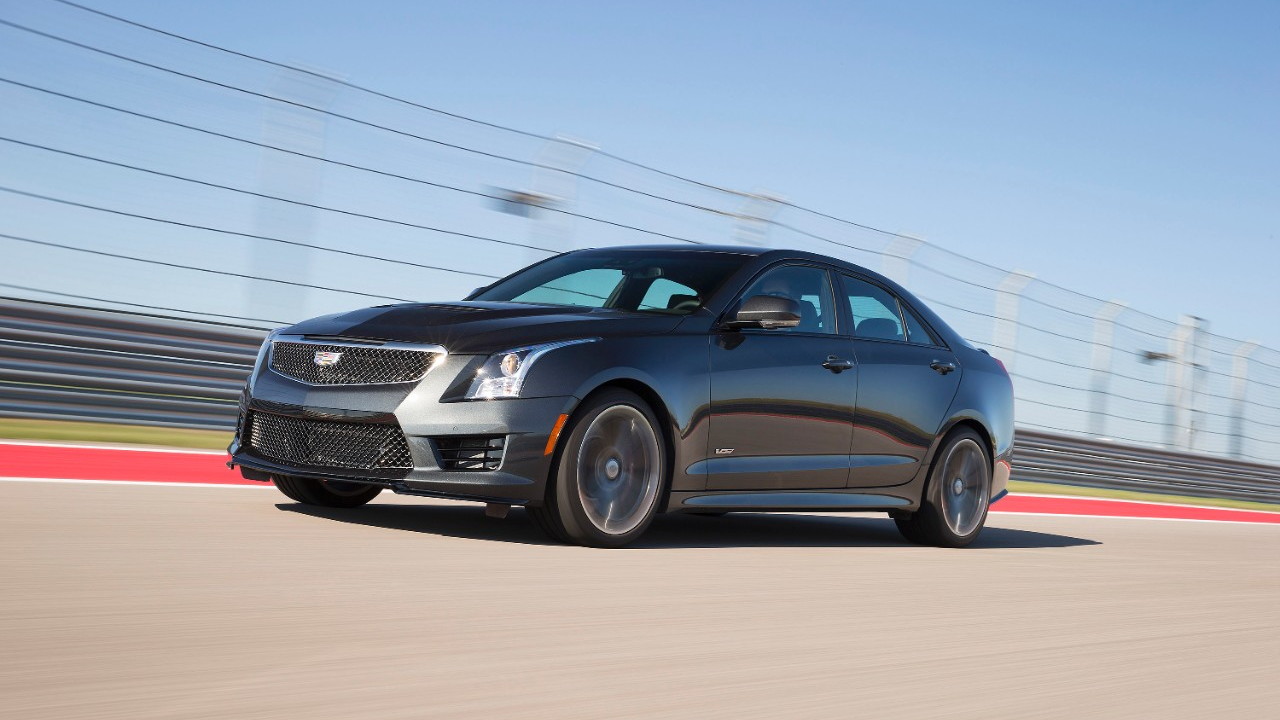 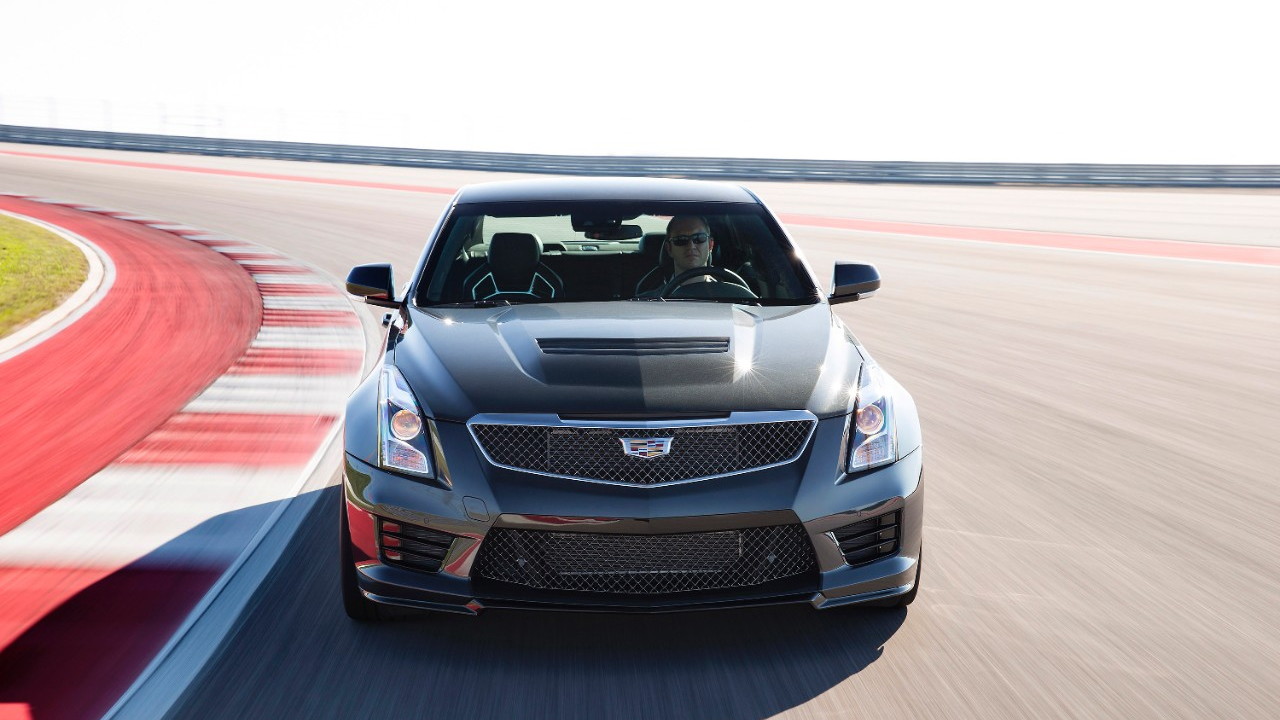 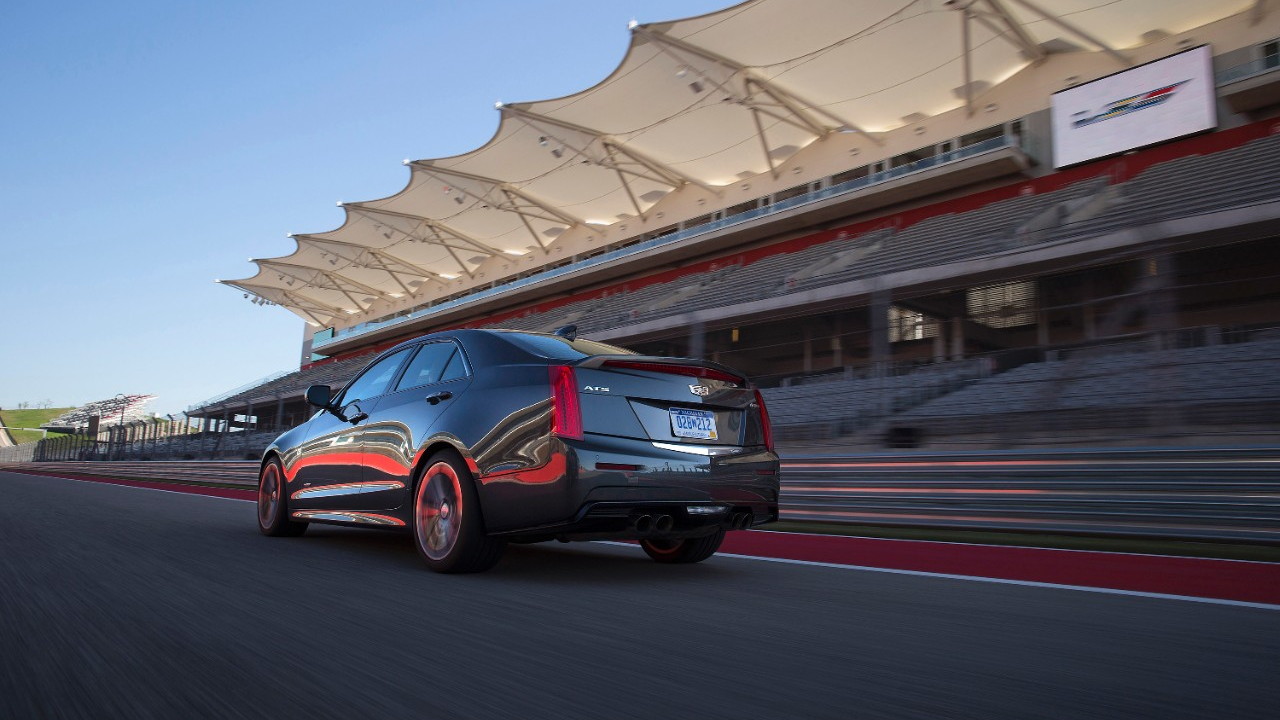 While it’s always fun to think a newer, hotter, more ferocious super-performance version of an already incredible car like the Cadillac ATS-V is on the way, that’s just not the case, this time. There is no ATS-V Plus in the works.

That’s the official word from Cadillac’s communications manager David Caldwell, who told Motor Authority that reports of the V-8-powered ATS-V Plus, rumored on Motor Trend and elsewhere, won’t be happening—in no uncertain terms.

“The ATS-V we have today is supremely capable—so much so that it’s unlikely to receive a larger, or different engine in the foreseeable future. As for V-8 engines,” said Caldwell, “Yes, we have another car coming that will take care of this beautifully, that being the CTS-V.”

Caldwell explained the situation further. “The obvious question is, 'why not' have V-8 power in both? The answer is that there’s no need for the two V product lines to be twins. Brothers, yes. Twins, no. This new era of V-Series gives us the chance to dial-in two types of performance character—both track capable, both premium. One is smaller, a little more approachable (relatively speaking) with the most powerful V-6, the Cadillac Twin Turbo. And its big brother coming later this summer with a supercharged V-8 with authoritative power,” said Caldwell.

There you have it, folks. A clear and definitive statement, as well as an explanation, for why there won’t be an ATS-V Plus—at least not in the foreseeable future.

Still, it would have been cool.