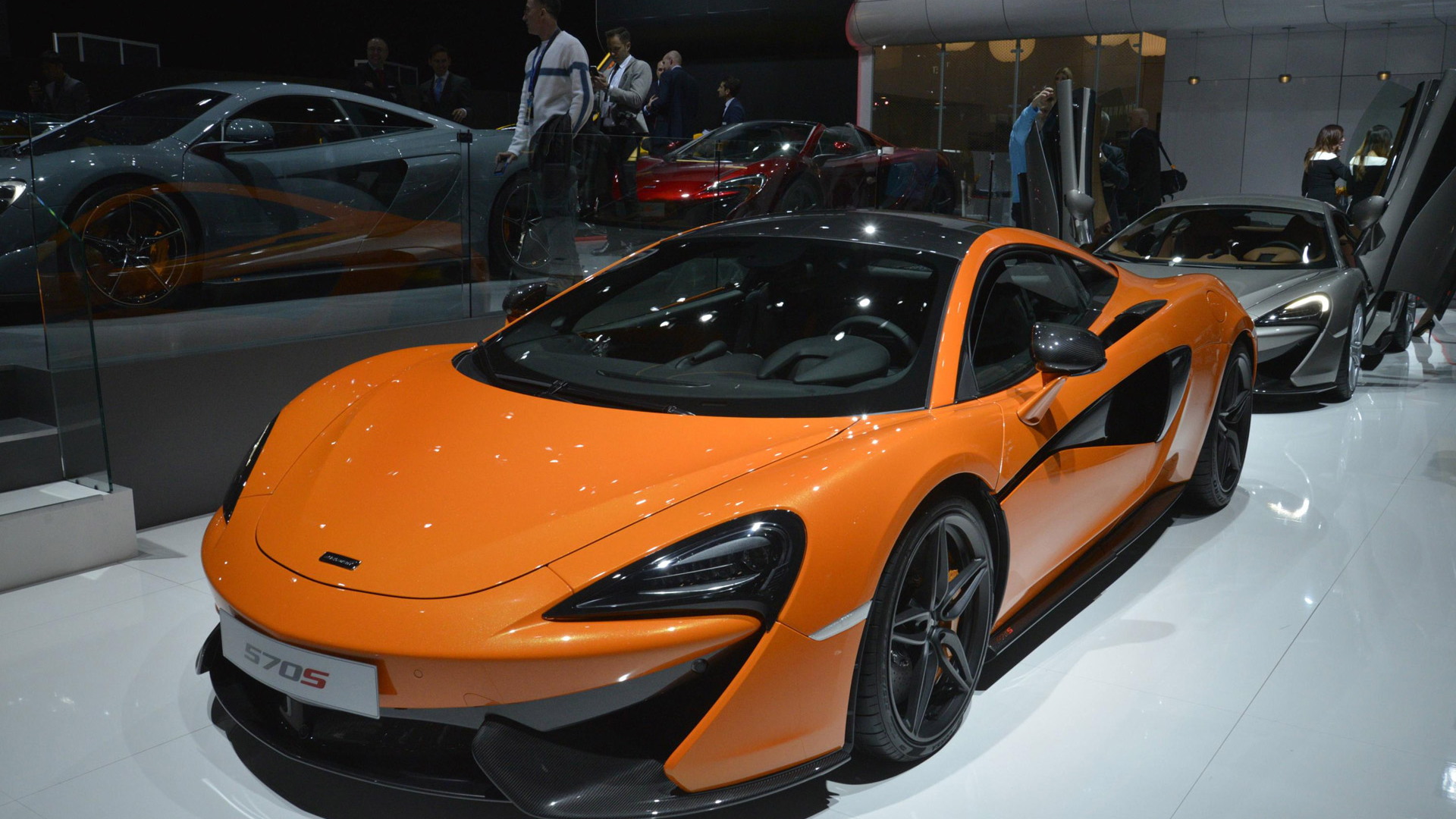 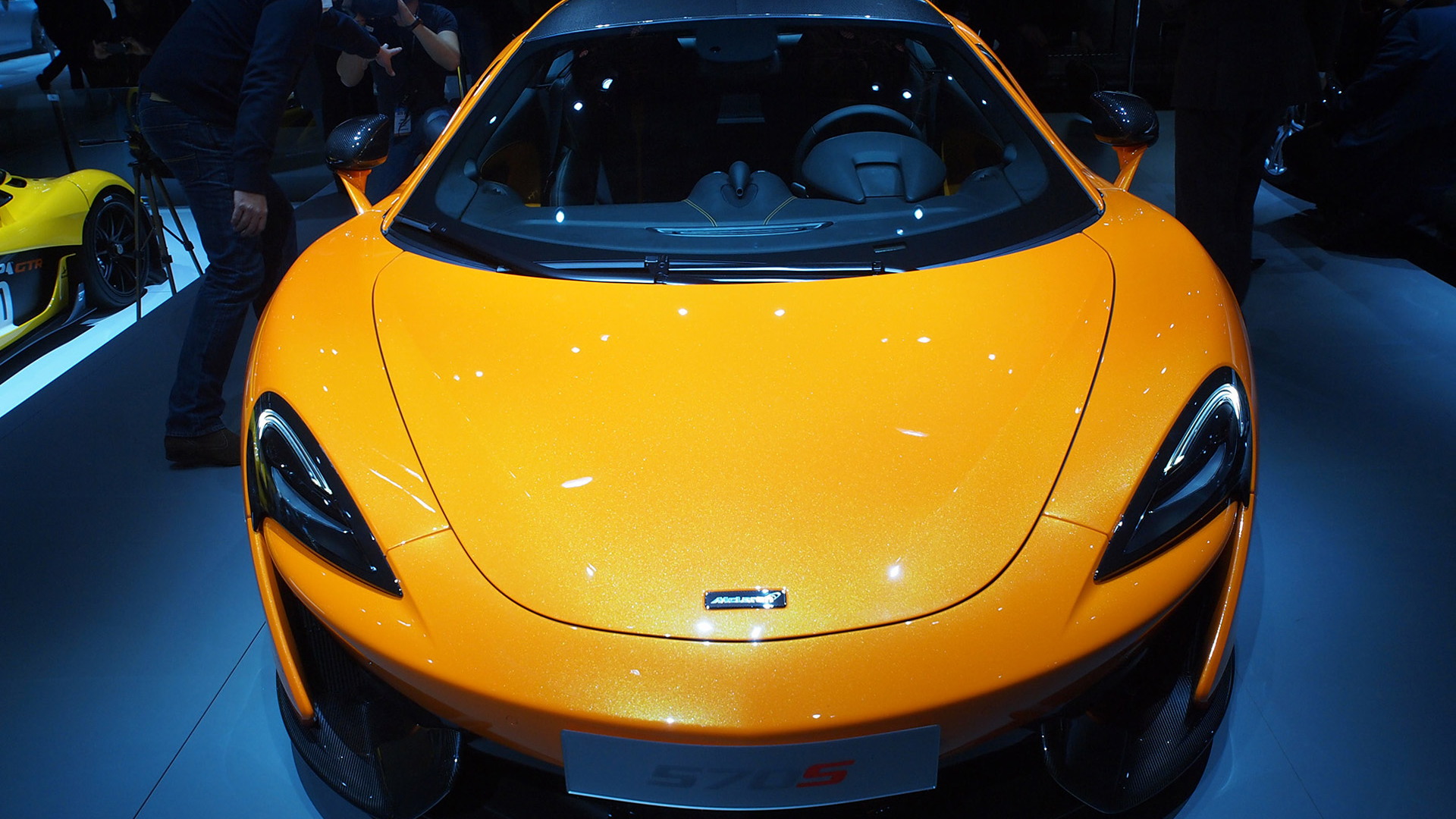 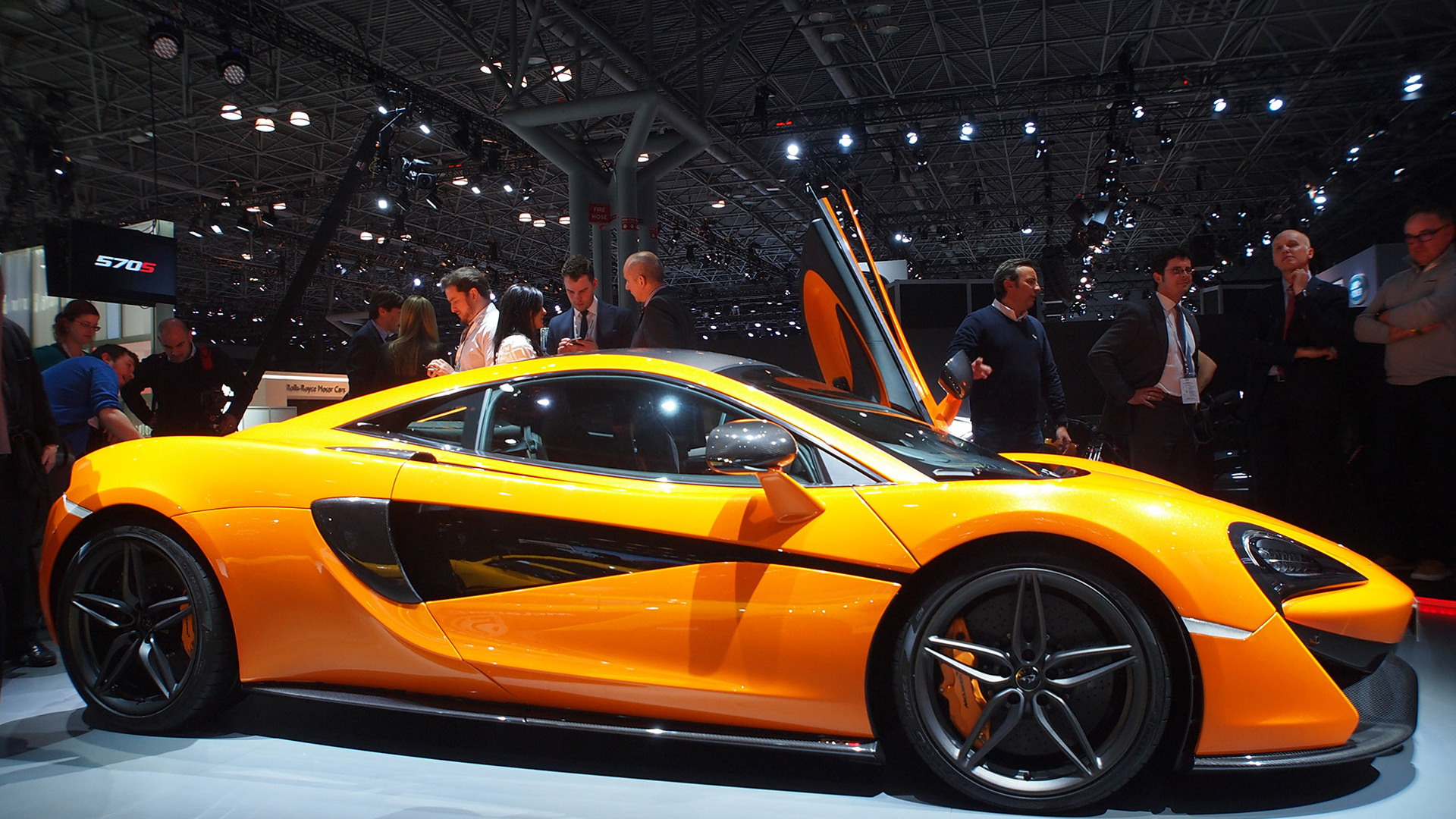 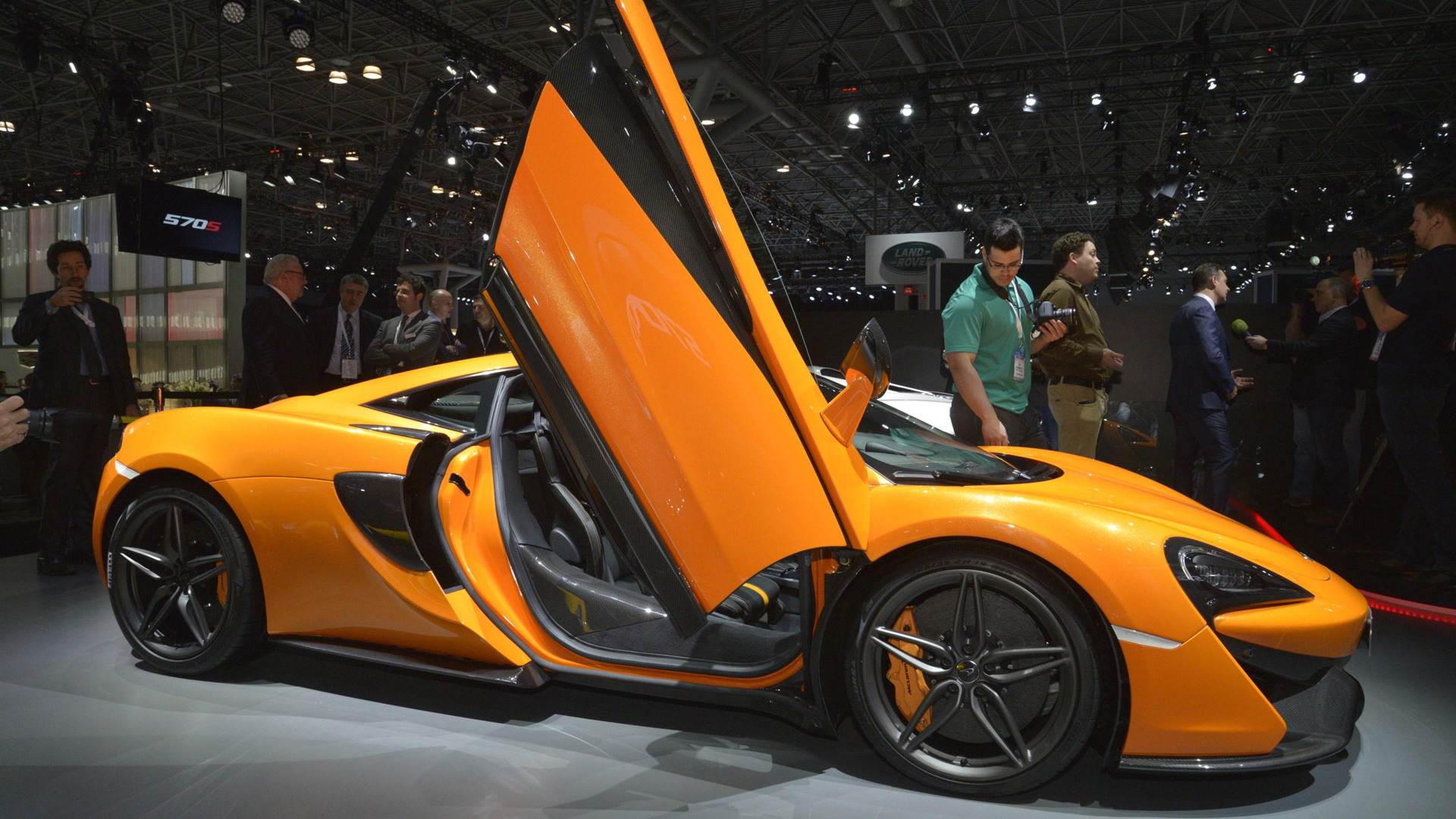 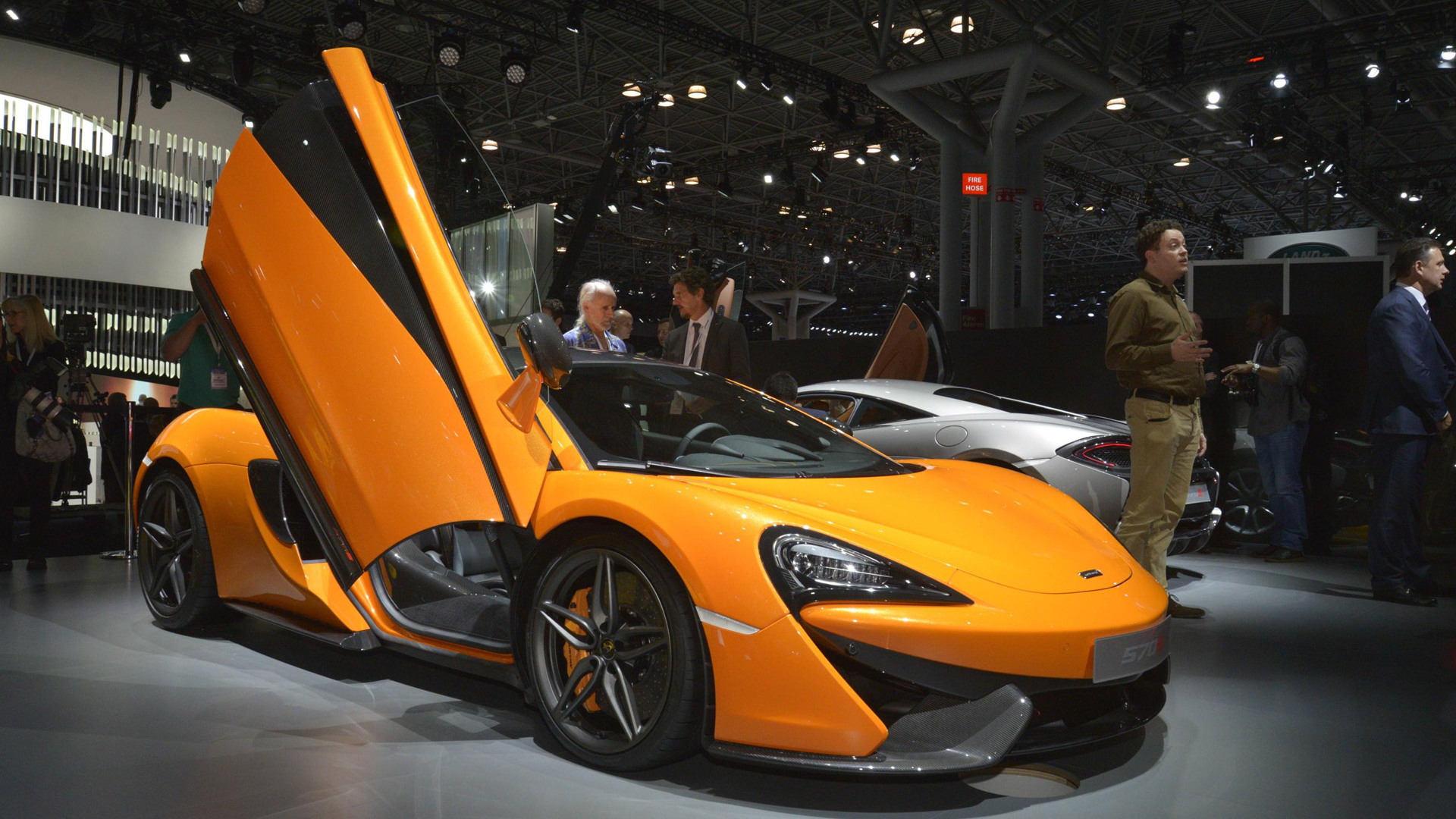 We were expecting a price tag below $200k for the new 570S Coupe and McLaren has pulled through with an impressive $184,900 sticker. That’s a substantial $80k less than McLaren’s next car up the ladder, the 650S, despite the new 570S sharing much in common with its big brother including its supercar good looks, potent powerplant and mid-engine, carbon fiber monocoque chassis.

But the 570S isn’t as low as McLaren is planning to go. A less expensive 540C is expected to be revealed later this month at the 2015 Shanghai Auto Show. Like the current 625C, the 540C will be a slightly tamer version of the 570S aimed at the Asian market but expected to be offered globally. It will come with 540 metric horsepower, which equates to 532 regular horses.

Both the 540C and 570S will sit in McLaren’s new Sports Series range, positioned below the supercar-filled Super Series and the hypercar level Ultimate Series. As the name suggests, the Sports Series is McLaren’s sports car range and thus competes with other—six-figure price tag—sports cars such as the Aston Martin Vantage, Ferrari California T, Mercedes-AMG GT and Porsche 911 Turbo.

Compared to its rivals, however, the Sports Series is a much more exotic proposition. Take the 570S for example, it features a 562-horsepower, 443-pound-foot twin-turbocharged 3.8-liter V-8 engine that’s mid-mounted in a carbon tub. The car weighs as little as 2,895 pounds (when configured with lightweight options) and will sprint to 60 mph from rest in just 3.2 seconds, finally topping out somewhere around 204 mph. All Sports Series models also get McLaren’s scissor-style doors.

Deliveries of the Sports Series range will commence later this year. Note, McLaren is also planning to launch at least two additional bodystyles for the Sports Series. One will be an open-top Spider but the second is still a secret. This unannounced Sports Series variant is coming in 2016. There have been suggestions it will be a more practical model with extra storage space. Also in the works is an even more potent variant along the lines of the 675LT.

“The new Sports Series is aimed at a new audience for McLaren,” the automaker’s CEO Mike Flewitt said at the car’s New York reveal. “It’s the first time we’ve competed in the sports car as opposed to the supercar market.