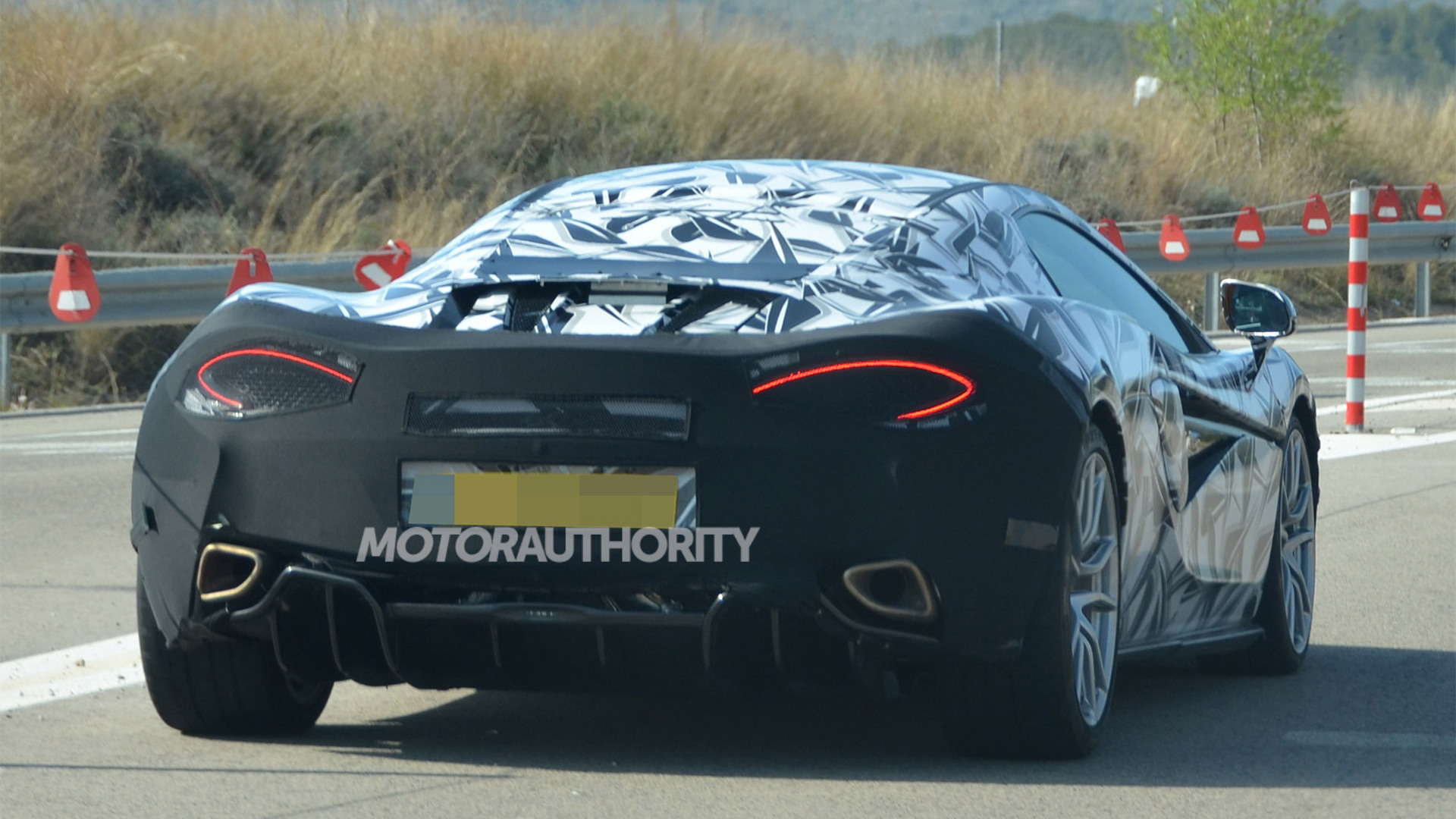 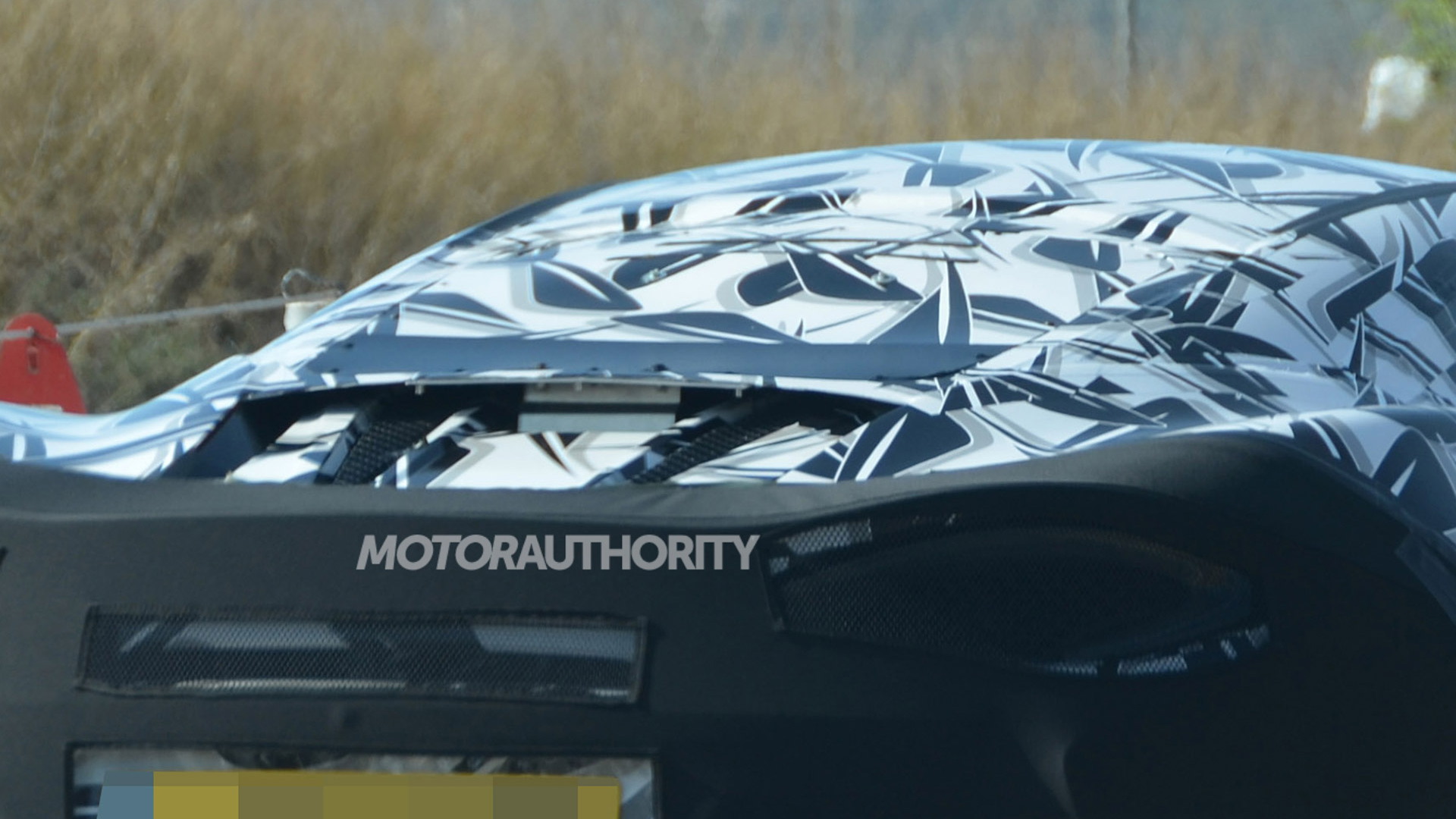 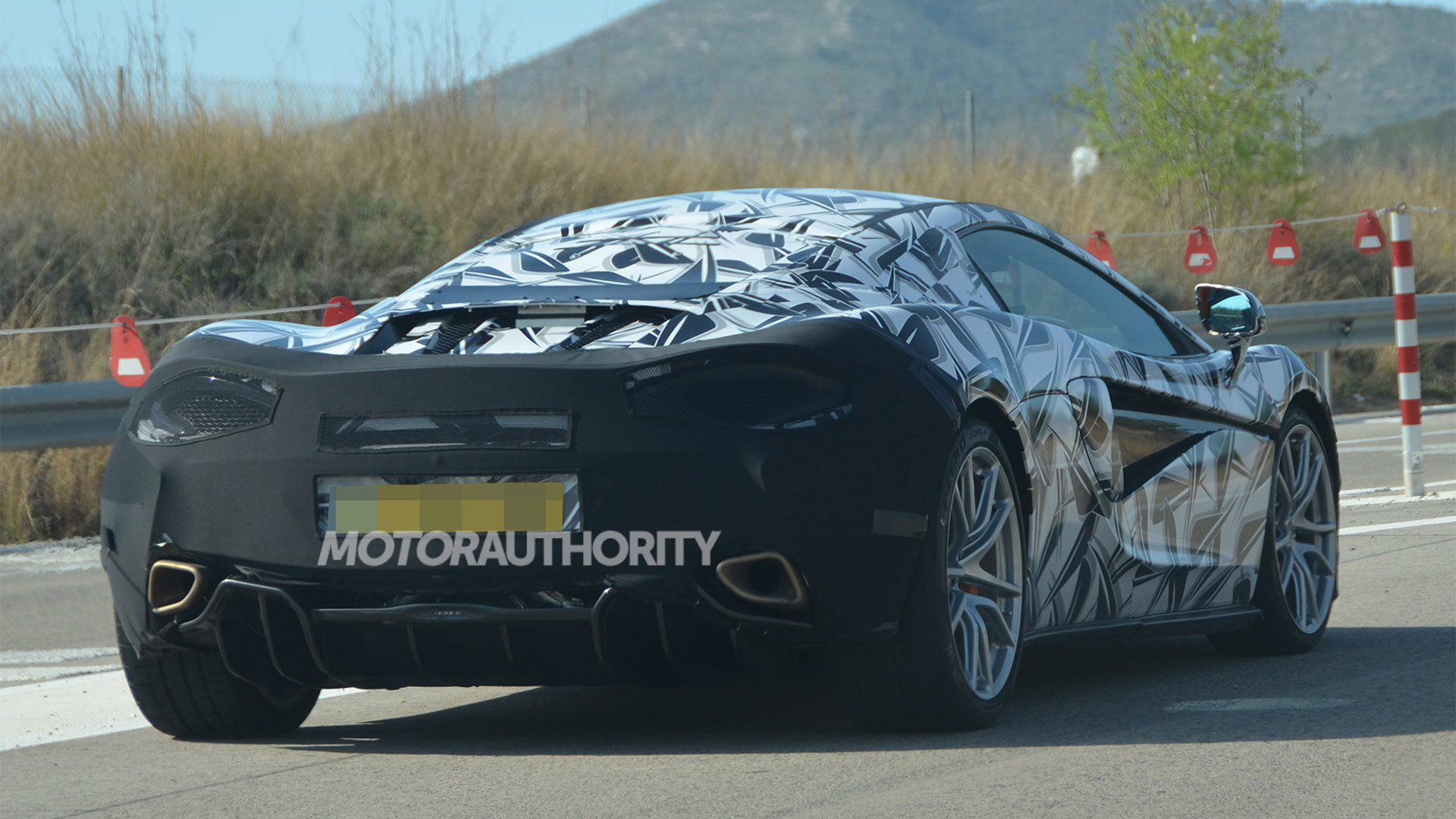 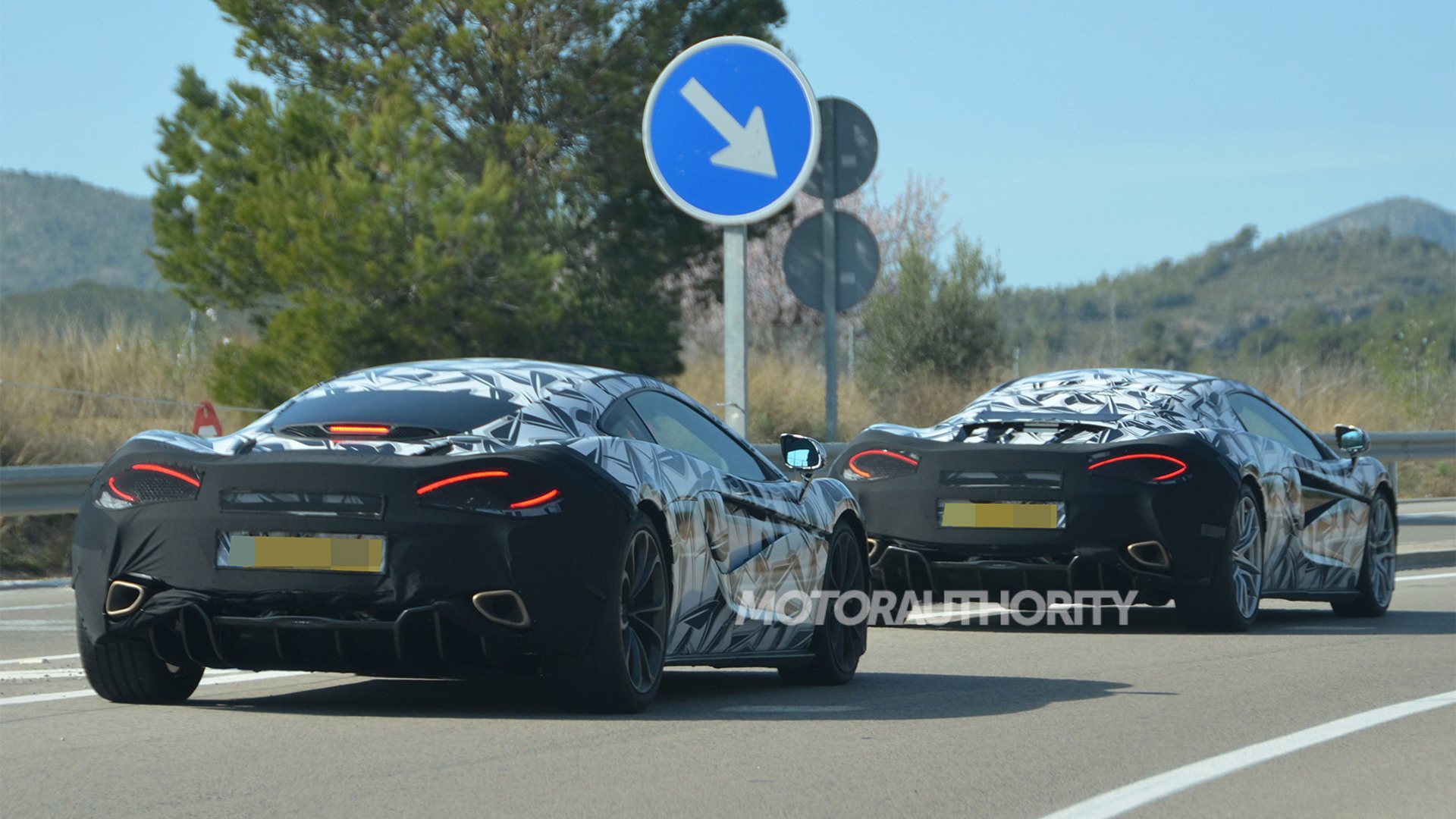 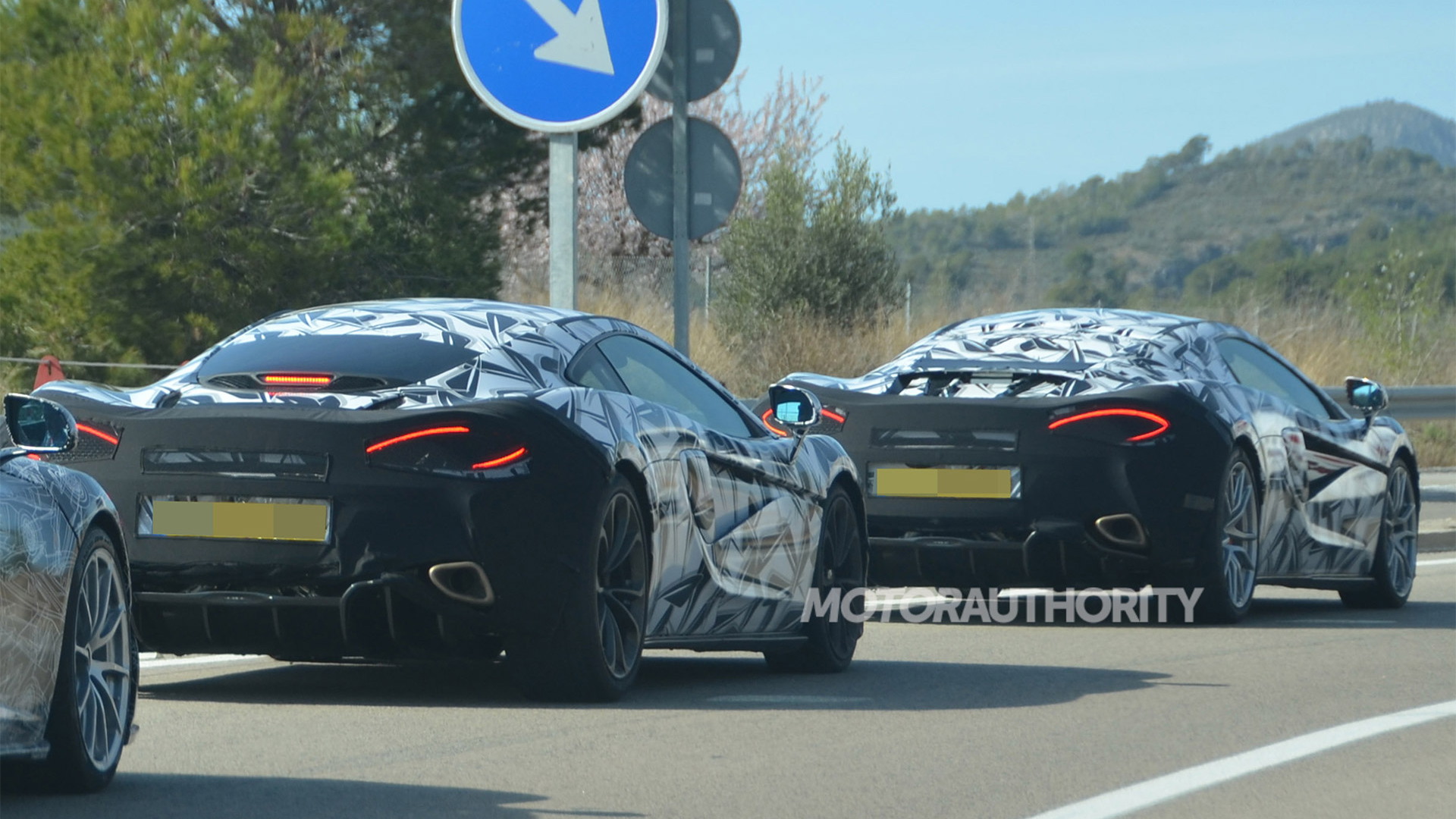 These are the latest spy shots of some prototypes for McLaren’s new supercar destined to sit in the automaker's entry-level Sports Series range. Yes, like the Super Series and Ultimate Series it will sit under, the Sports Series will be a range of vehicles where different members are distinguished by performance and styling attributes.

The first member is tipped to be badged a “570S”, suggesting it will pack 570 metric horsepower or about 562 American horses. Below the 570S should sit a softer, more practical variant (think extra storage space) designed for grand touring and above it should sit a LT variant designed for the track but still usable on the street.

In terms of styling, McLaren previously told us the Sports Series will look something like a cross between the original 12C and the P1 flagship. These latest spy shots, plus some previous teasers, reveal many of the elements of the design. The latest shots also show what’s likely to be a convertible Sports Series member—if you look closely, one of the prototypes doesn’t have a rear window, meaning a retractable hard-top roof is likely hidden underneath. 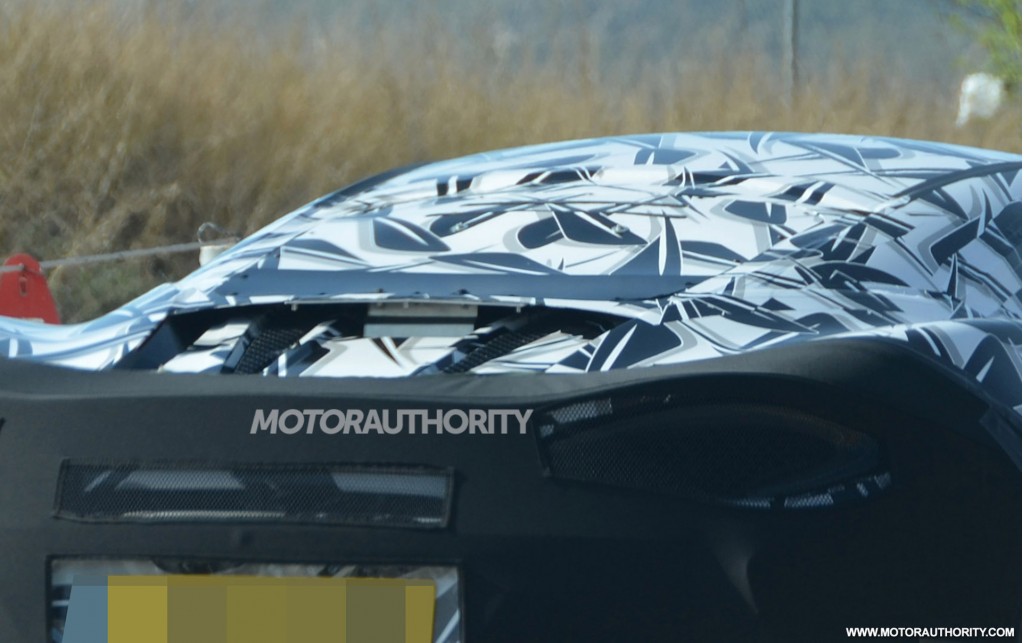 The basis of the Sports Series will be the same carbon fiber monocoque chassis used in McLaren’s other cars, and borrowed from them as well will be the familiar Ricardo-built 3.8-liter V-8 engine and Graziano-sourced seven-speed SSG dual-clutch transmission.

Since the Sports Series is designed to challenge cars like the Aston Martin Vantage, Ferrari California T and high-end versions of the Porsche 911, it's possible we'll see pricing dip below $200k. Not bad considering we’re talking about a mid-engined, carbon fiber exotic here.

We’ll have all the details soon, as the Sports Series will make its official world debut at the 2015 New York Auto Show on April 1. To see what else will be in the Big Apple, head to our dedicated show hub.