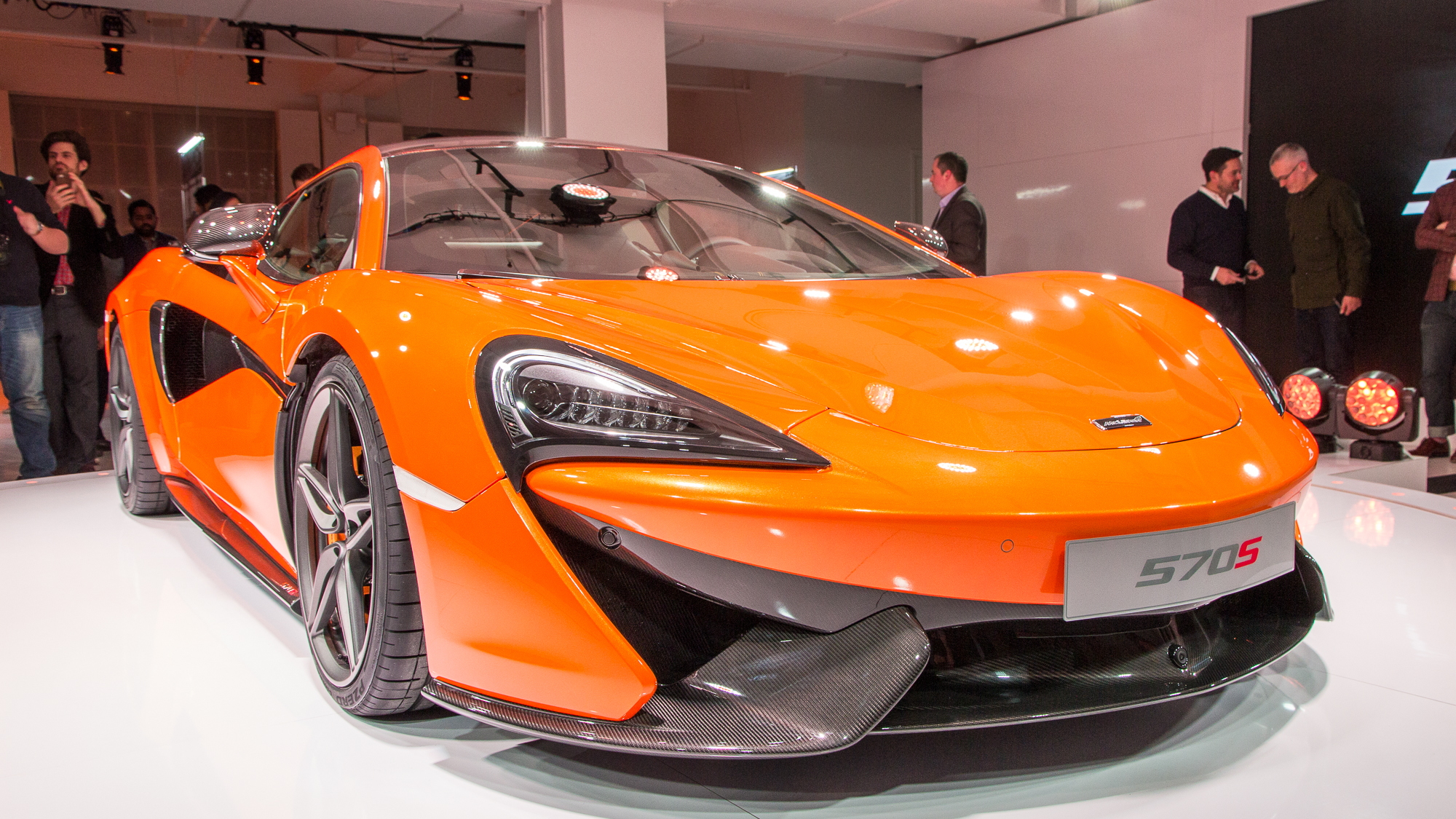 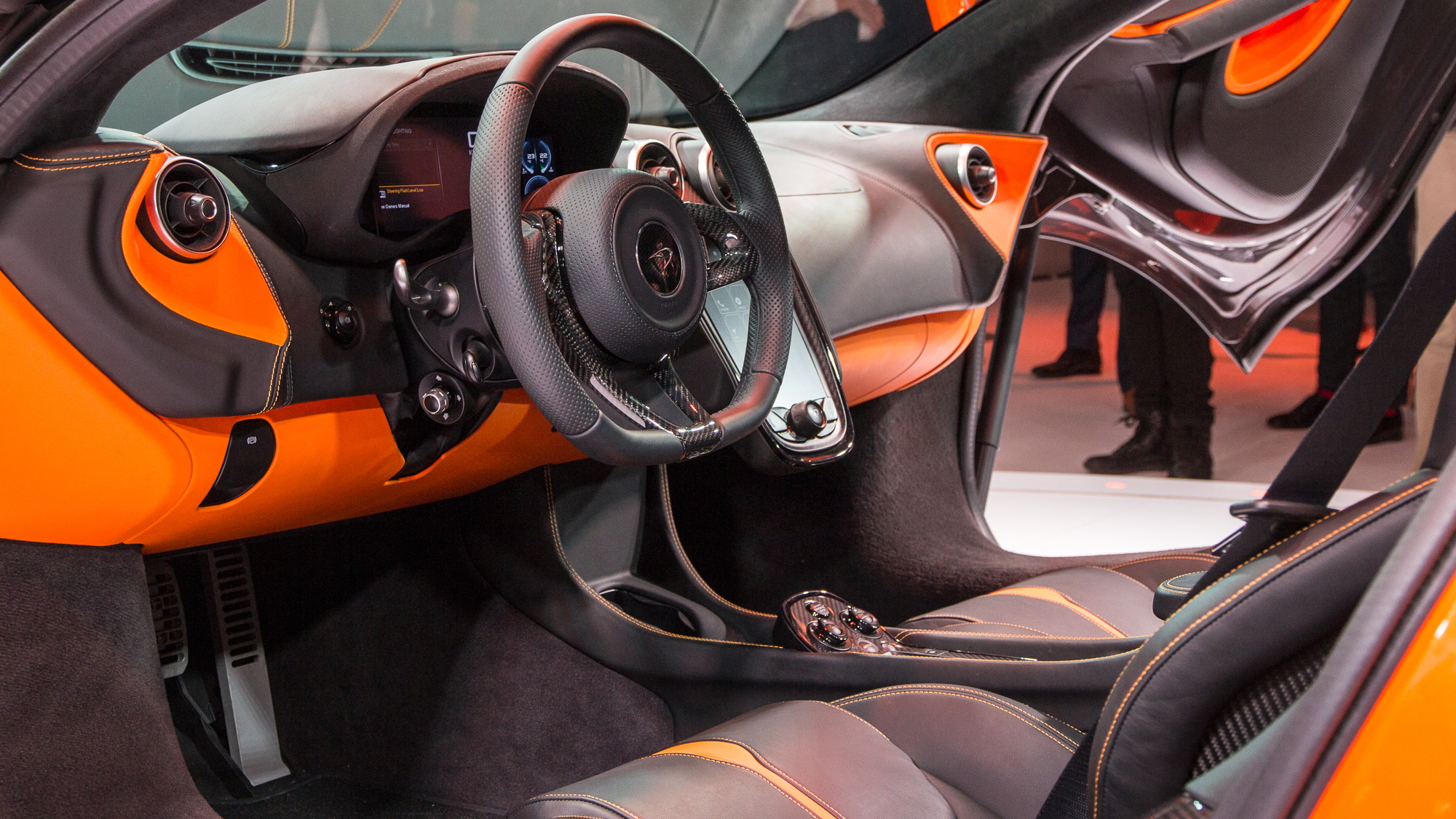 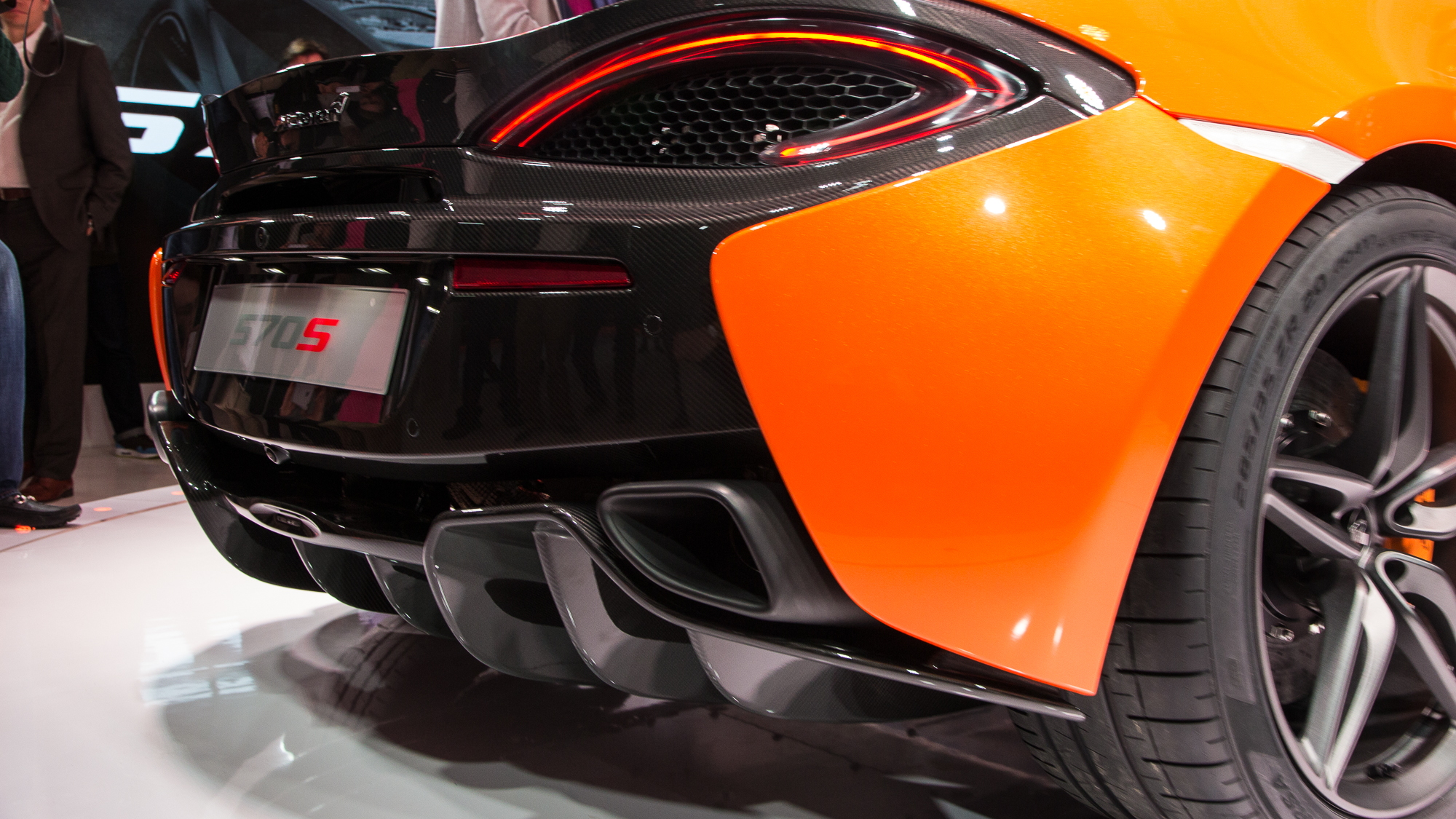 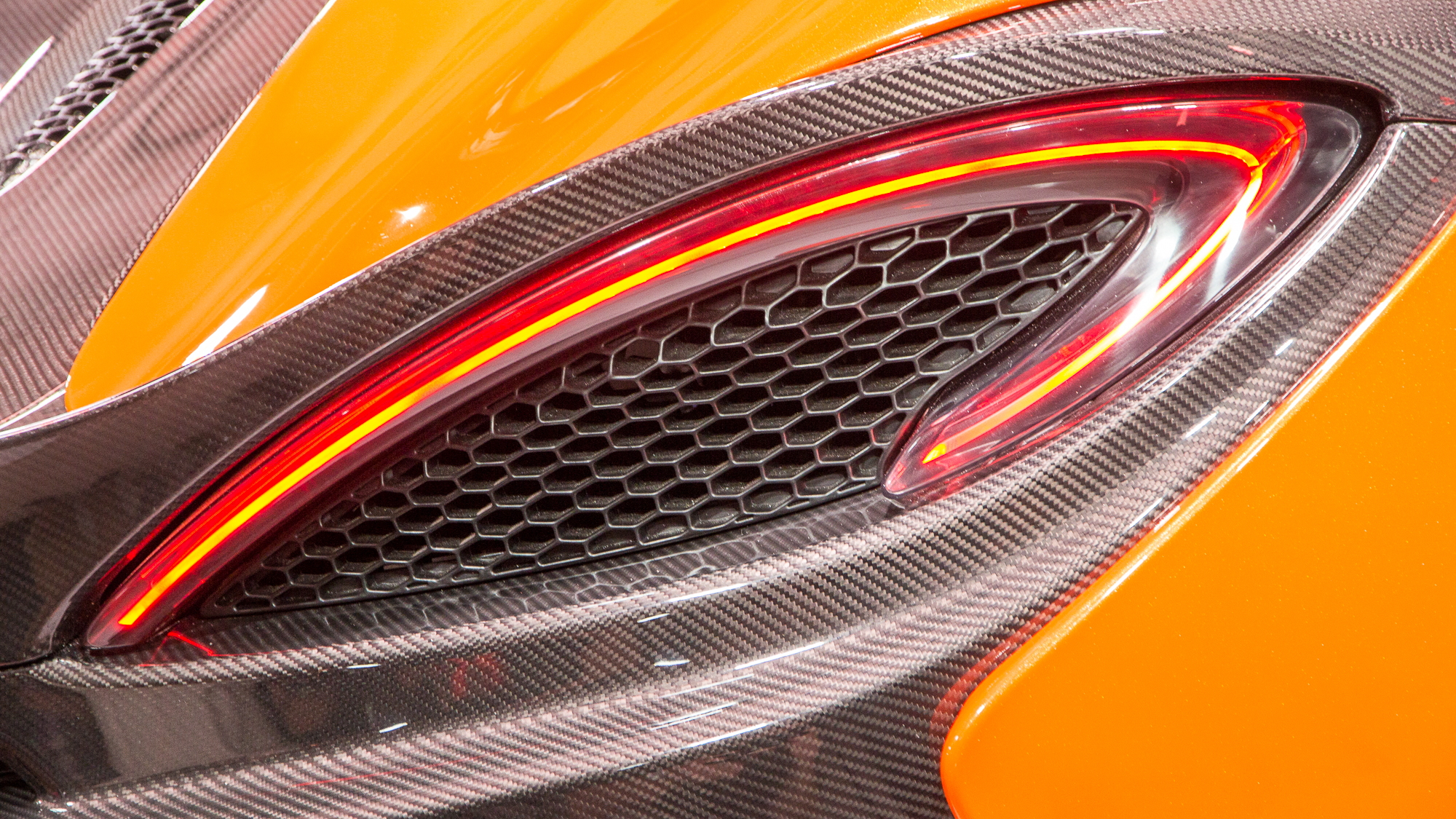 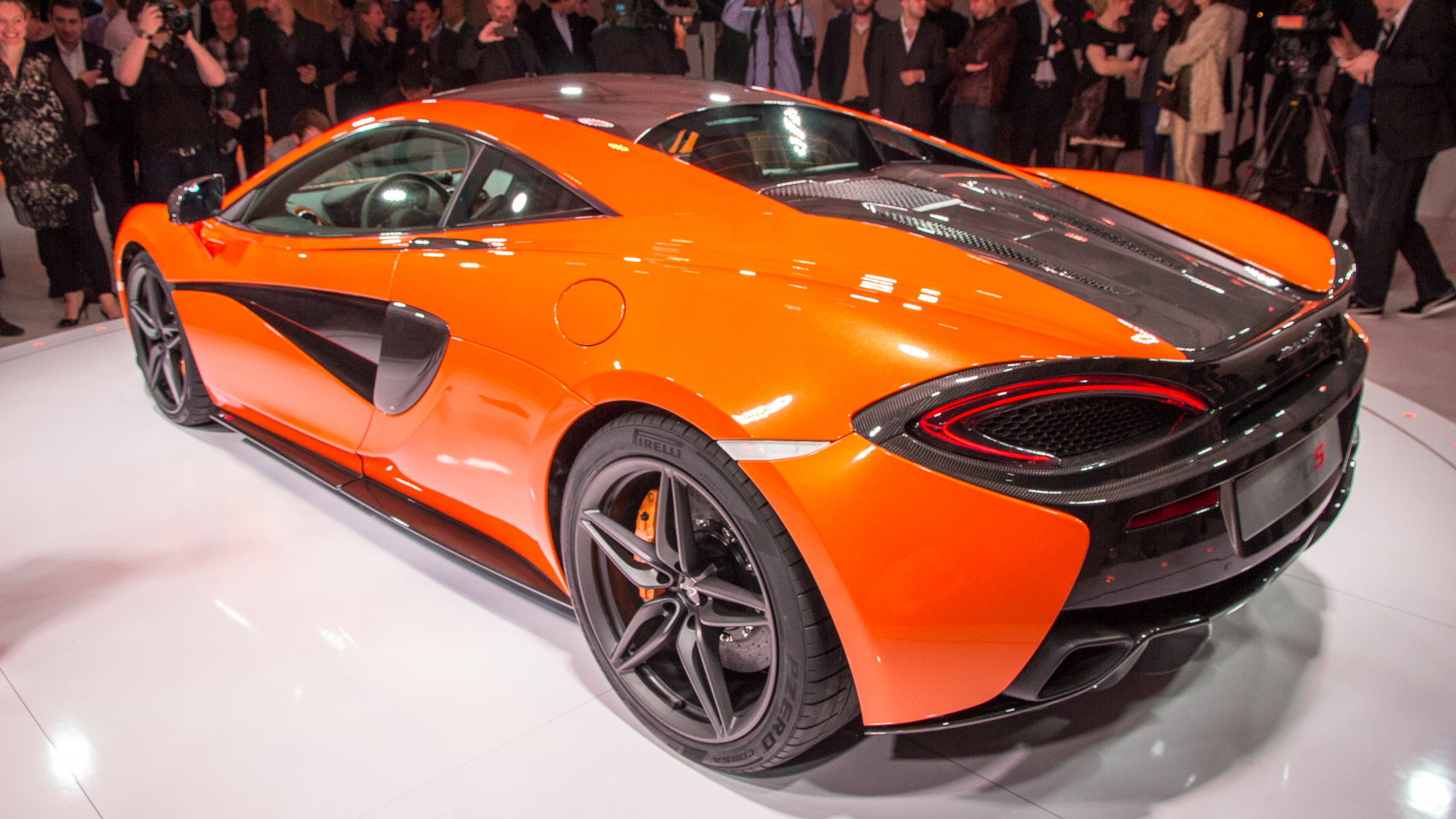 The McLaren Sports Series just made its official debut at the 2015 New York Auto Show with the 570S Coupe, but already, the company—and the enthusiast public—is looking forward to next year, and the next variant to arrive. We don’t know for sure what it will be, but we do know it won’t be a Spider.

A source involved with the car’s development has confirmed to Motor Authority that the next car in the Sports Series, which will arrive in 2016, won’t be a Spider—but that’s all they’ve confirmed.

When asked if the next car might be a Targa-style car, the source’s response was, “I can’t comment on that.” Whether that means the Targa-type top is closer to the mark or just another errant guess is unclear.

What we do know is that whatever the next version of the Sports Series is, it won’t be the last—nor will the one afterward, most likely. During the pre-show preview of the 570S in New York this week, McLaren executives announced that “several more body styles” would be introduced to the Sports Series range.

Other possibilities beyond Coupe, Spider, and Targa include a stripped-down, GT3-type coupe; a speedster-style car with no true permanent roof; and even a removable hard-top car.

Which of these might McLaren have in the works? We’ll have to bide our time until the spy shots start to reveal the answer.