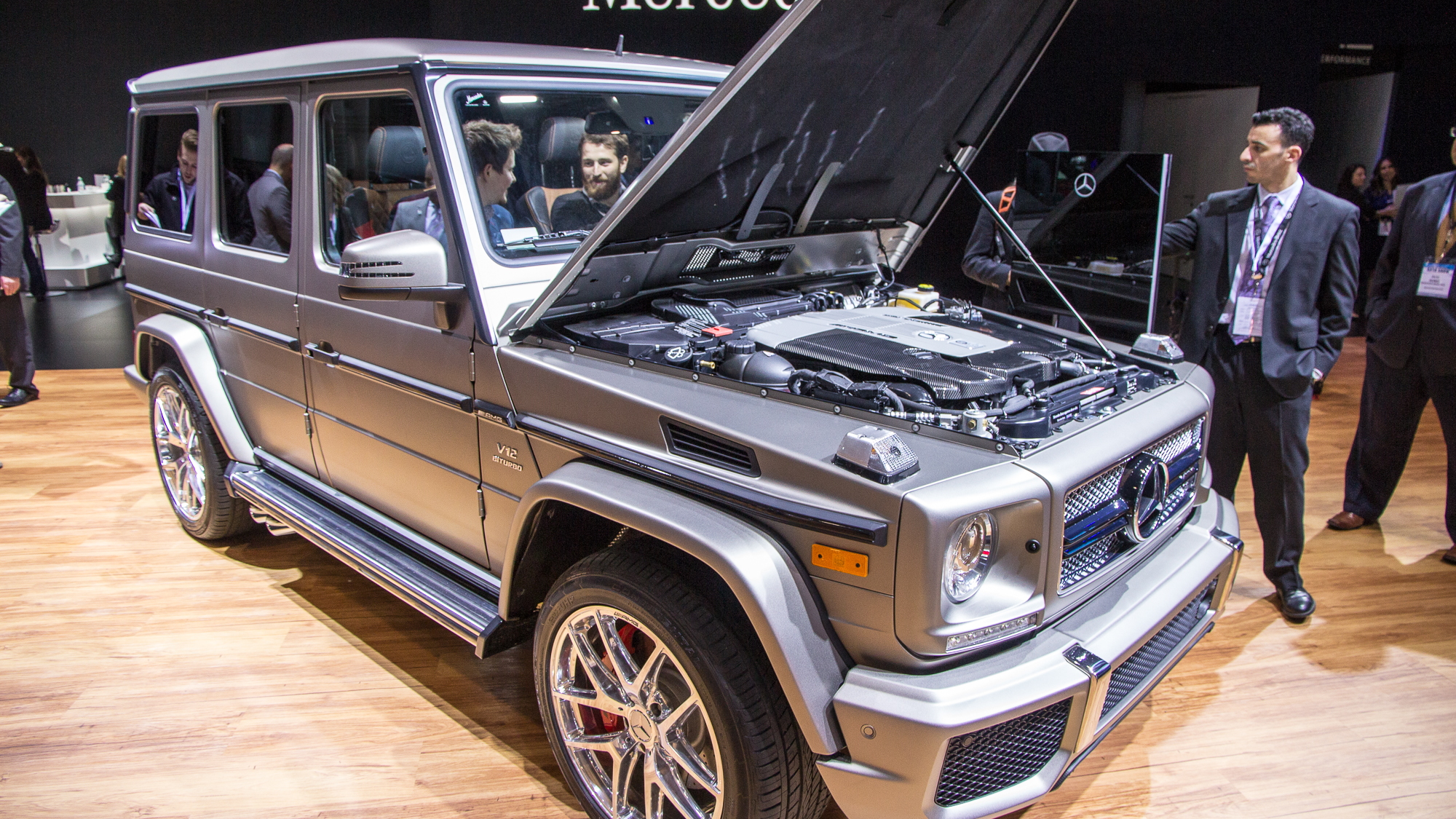 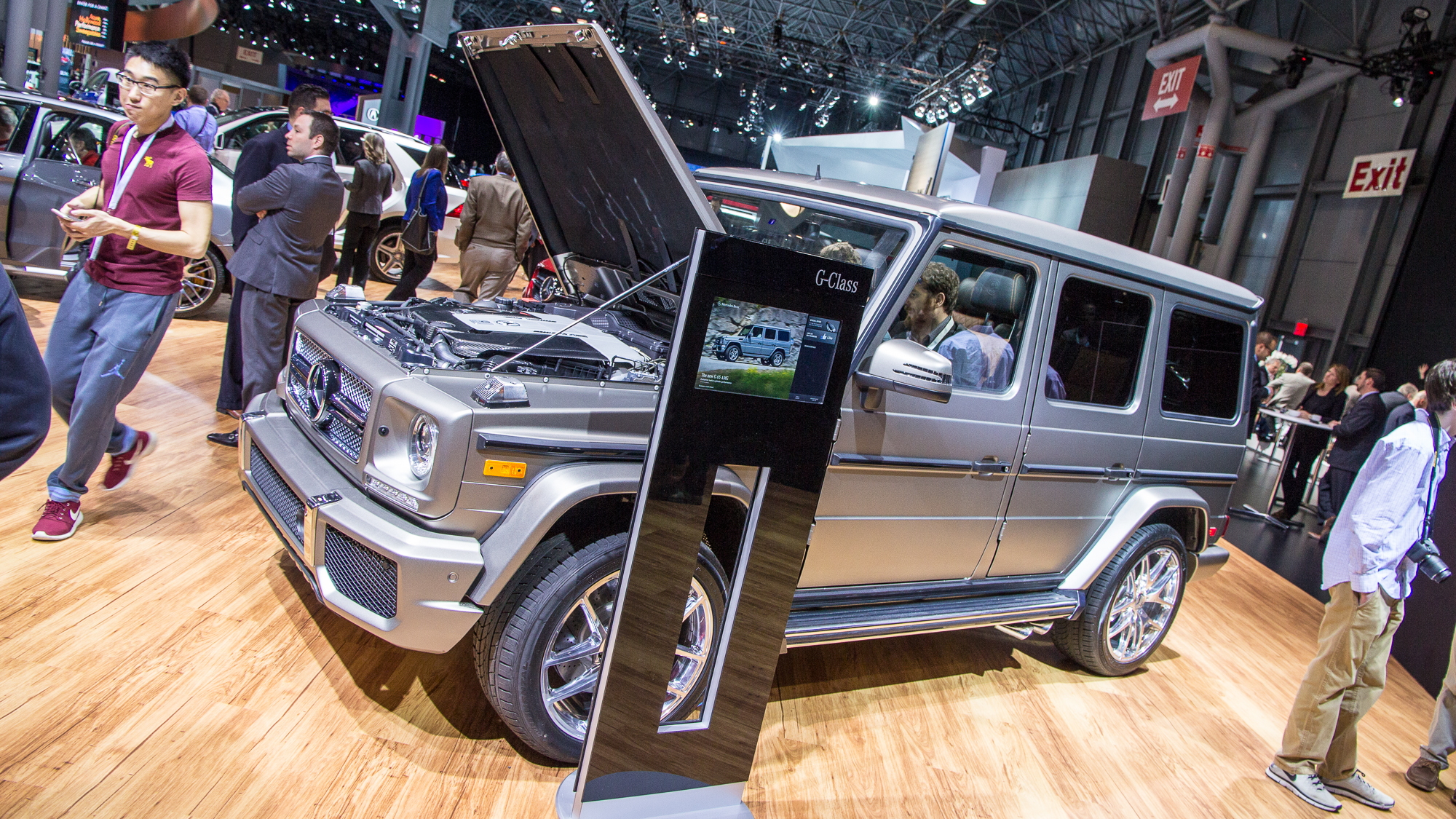 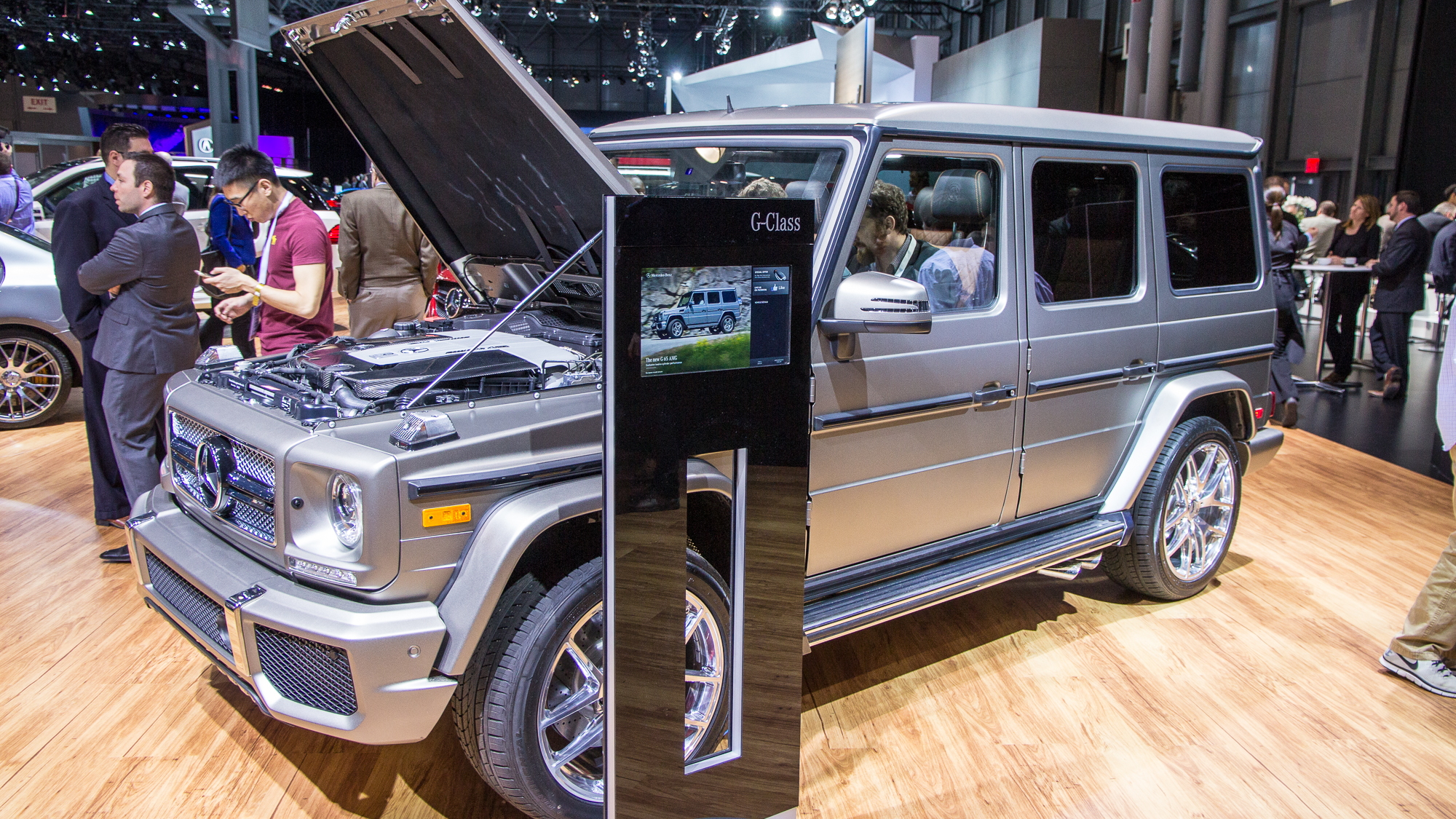 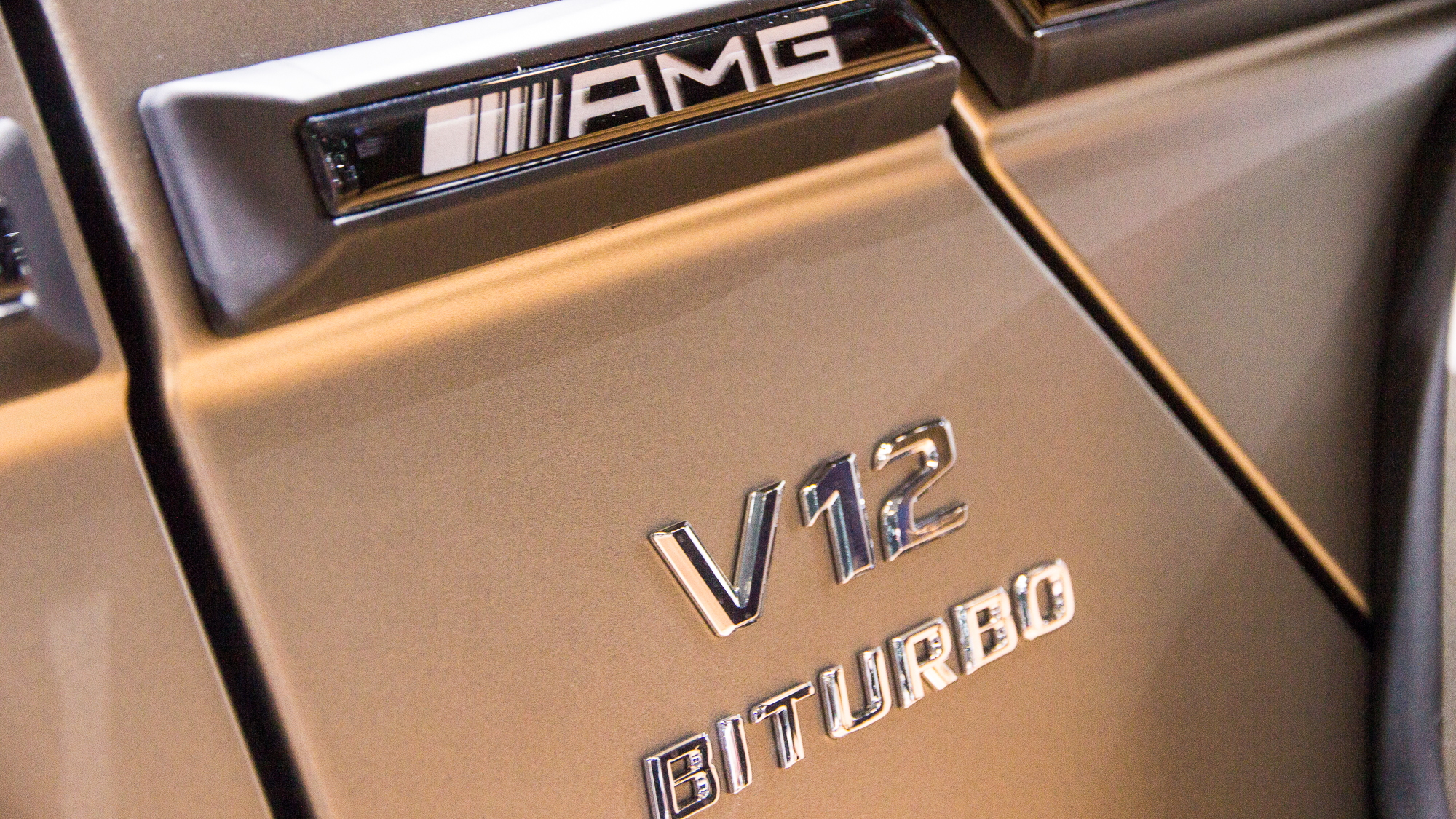 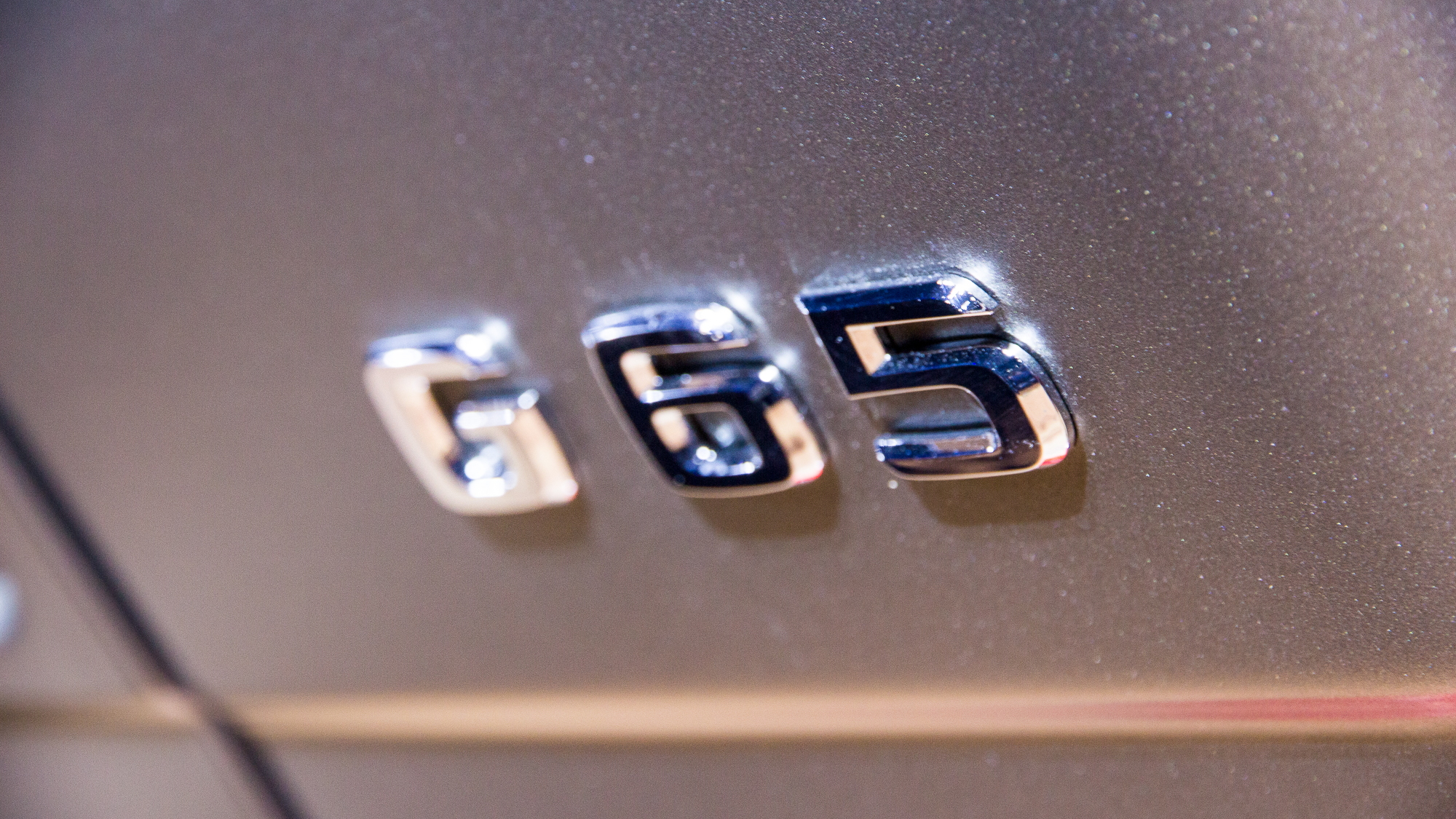 If you thought the G63 AMG wasn’t badass enough, wait until the G65 AMG hits the scene later this year. The V-12 brute has been on sale elsewhere since 2012 but it’s now coming to the U.S., priced from a staggering $218,825, including a $925 destination charge.

Despite costing less than half the price of the G63 6x6, the insanity factor by no means has also been cut in half when we’re talking the G65. It’s twin-turbocharged 6.0-liter V-12 delivers 621 horsepower and 738 pound-feet of torque, allowing the big brute (it weighs almost 6,000 lbs) to accelerate from 0-60 mph in just 5.3 seconds, rivaling many dedicated sports cars.

But unlike a sports car, the G65 is also fully capable off the road thanks to its raised ride height, transfer case and trio of differential locks. The transmission is a seven-speed automatic, and the vehicle's top speed is electronically limited to 143 mph.

The U.S. remains one of the biggest markets for the G-Class, with 2014 being the best year yet for sales of the vehicle. Buyers here snapped up 3,090 of them last year, with more than half of these being Mercedes-AMG’s G63 variant. We wonder if the G65 will fare any better. Sales start in November.