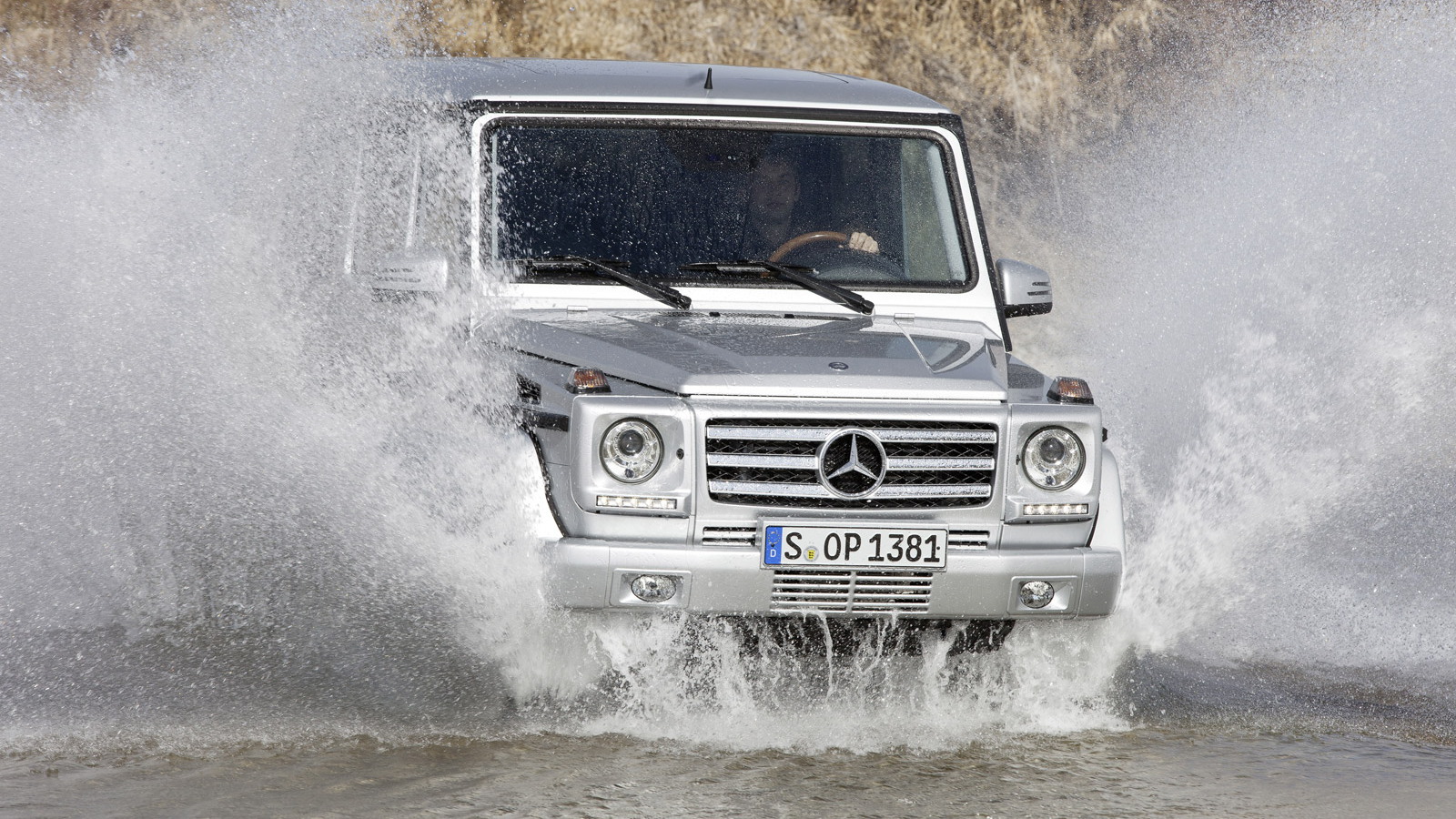 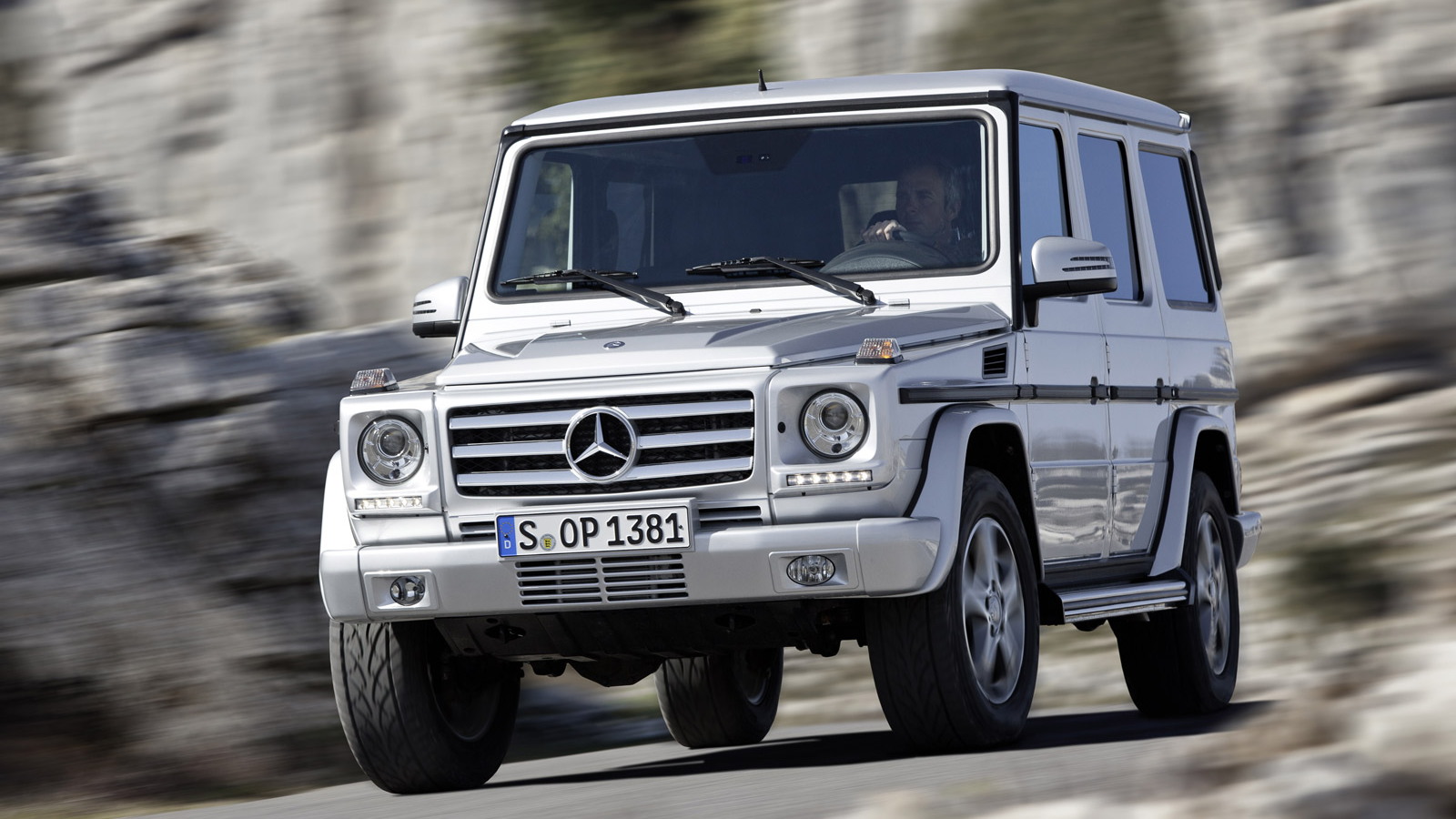 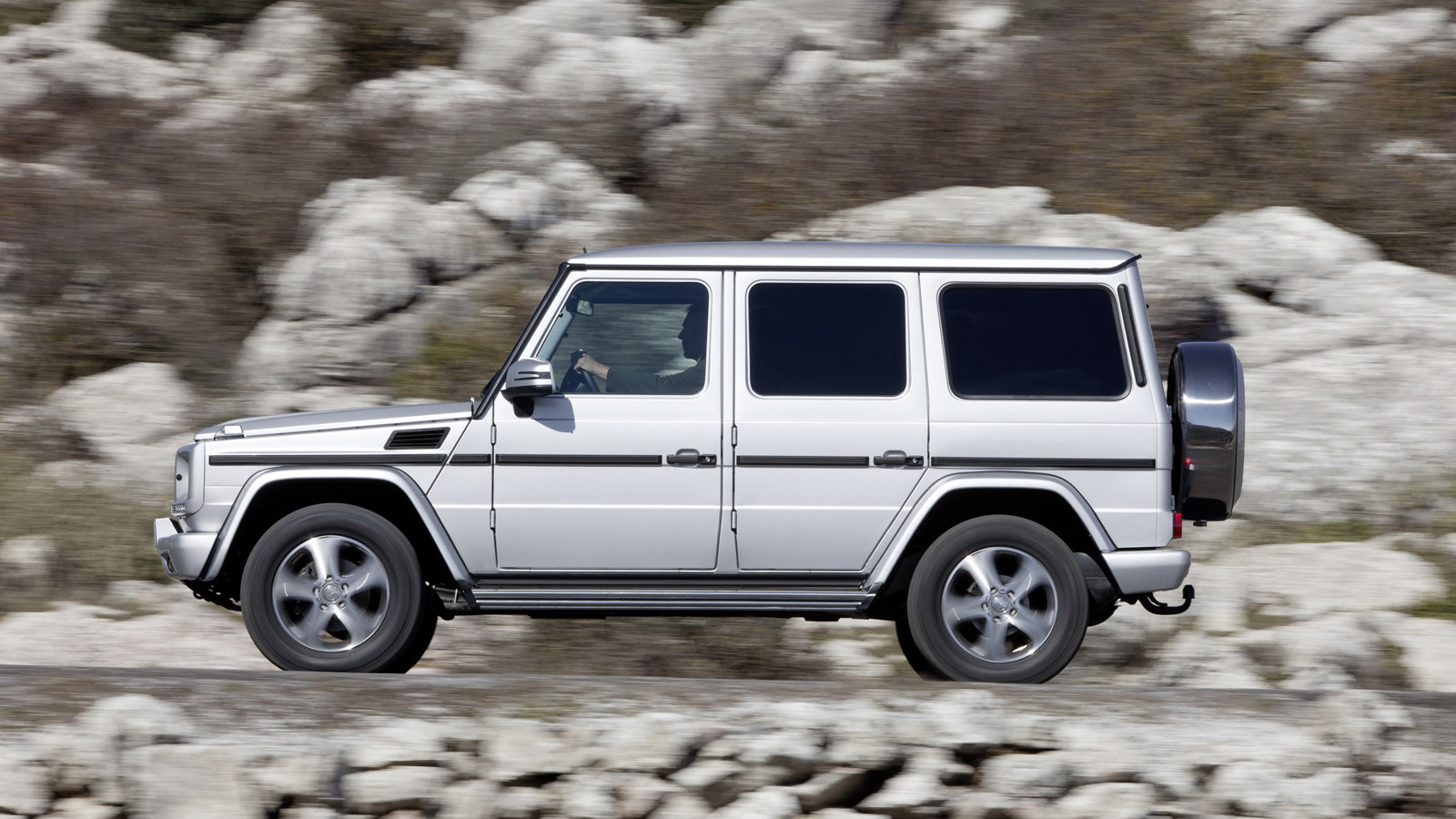 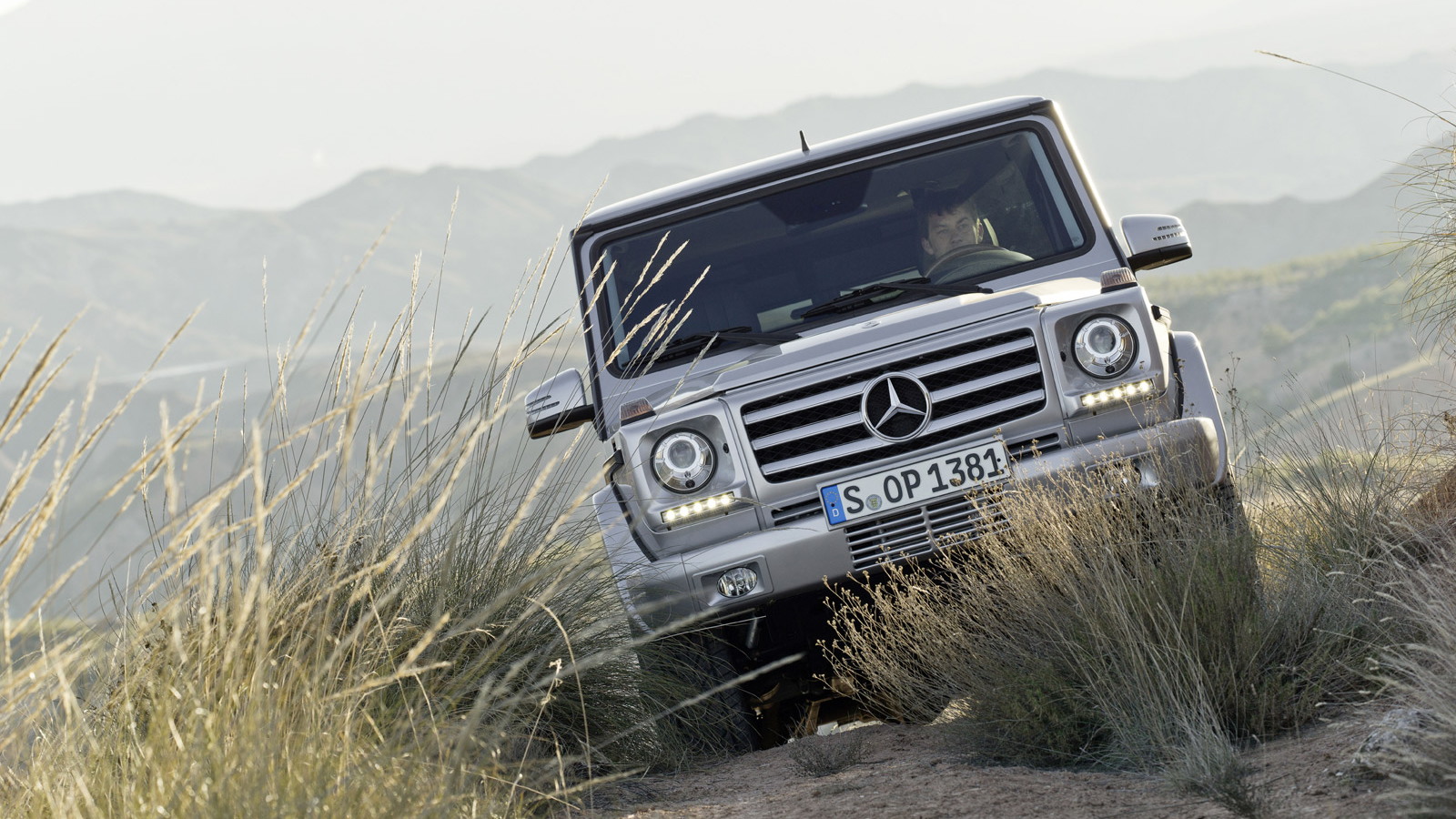 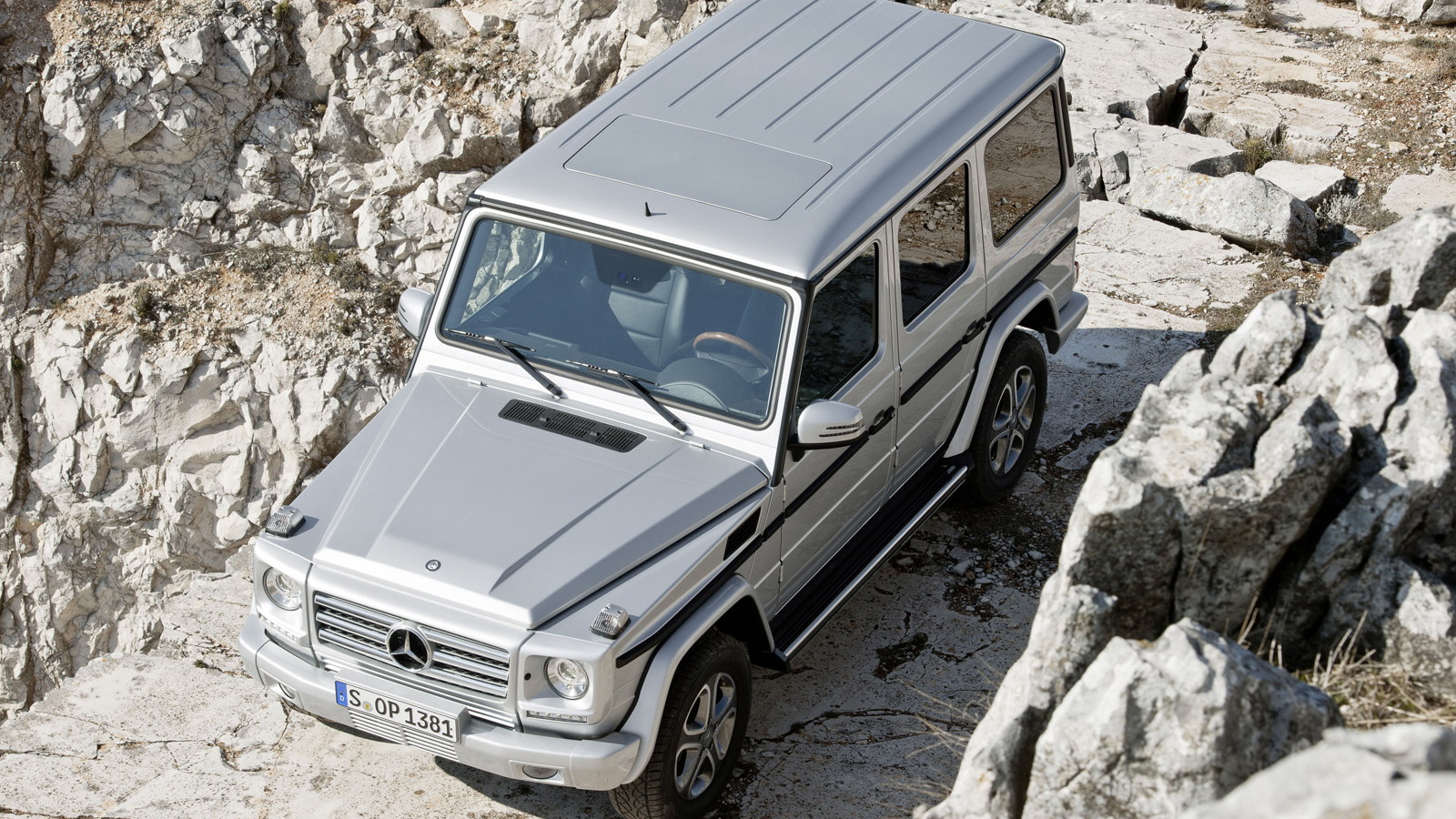 11
photos
So the rumors have finally proved true: Mercedes-Benz will build a G65 AMG. Unfortunately, it was left out of the U.S. announcement, indicating it probably won't be available here. Still, a 612-horsepower, quarter-of-a-million-euros SUV merits some attention.

Yes, the G65 AMG will cost nearly a quarter of a million euros--or about $347,000 at today's exchange rates. The price is the only thing more insane than the 612-horsepower, 738 pound-foot twin-turbo V-12 engine under the hood. It's the "most powerful series-produced cross-country vehicle in the world" according to Mercedes-Benz. We believe it.

Like the rest of the updated 2013 G Class range, the new G65 AMG will share in some minor exterior updates and a whole new interior inside.

Of course, the real consideration when buying a G65 AMG is whether it's worth two G63 AMGs, which is how much it costs. Or if it's worth as much as, say, a Ferrari 458 Italia and a G63 AMG. Or three Corvette ZR1s.

Fortunately, it looks like we won't have to make such hard choices on this side of the pond.