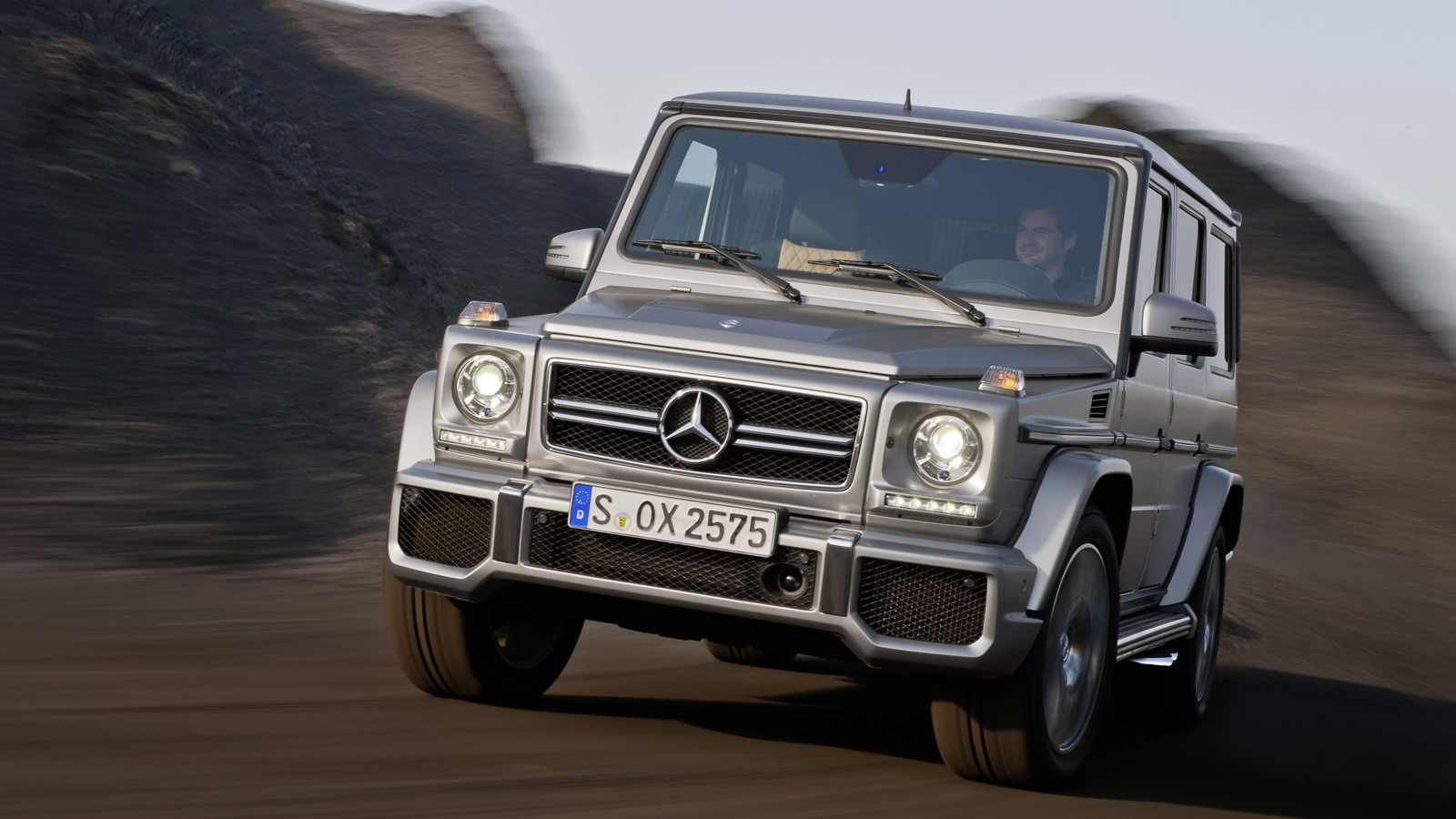 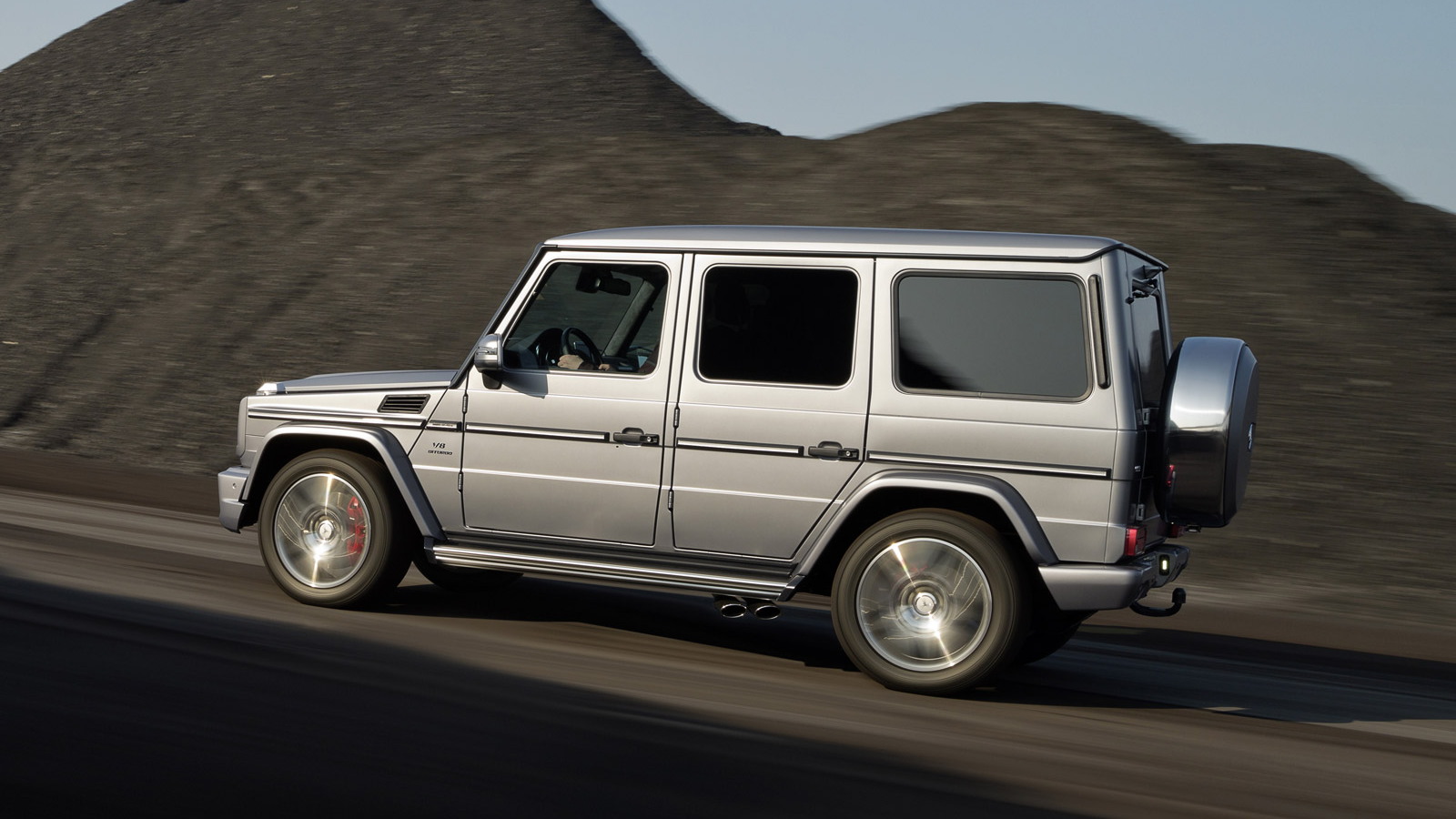 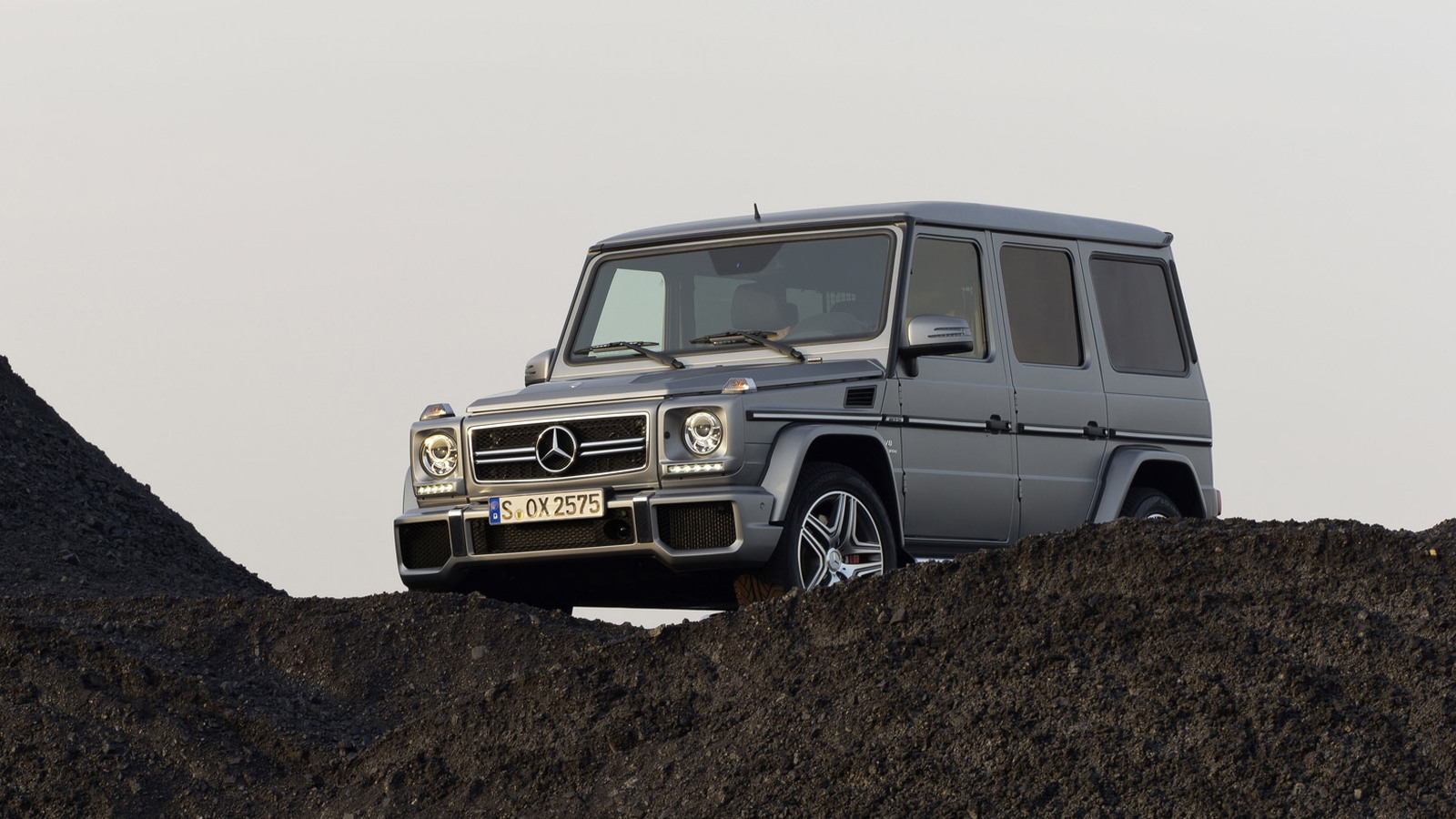 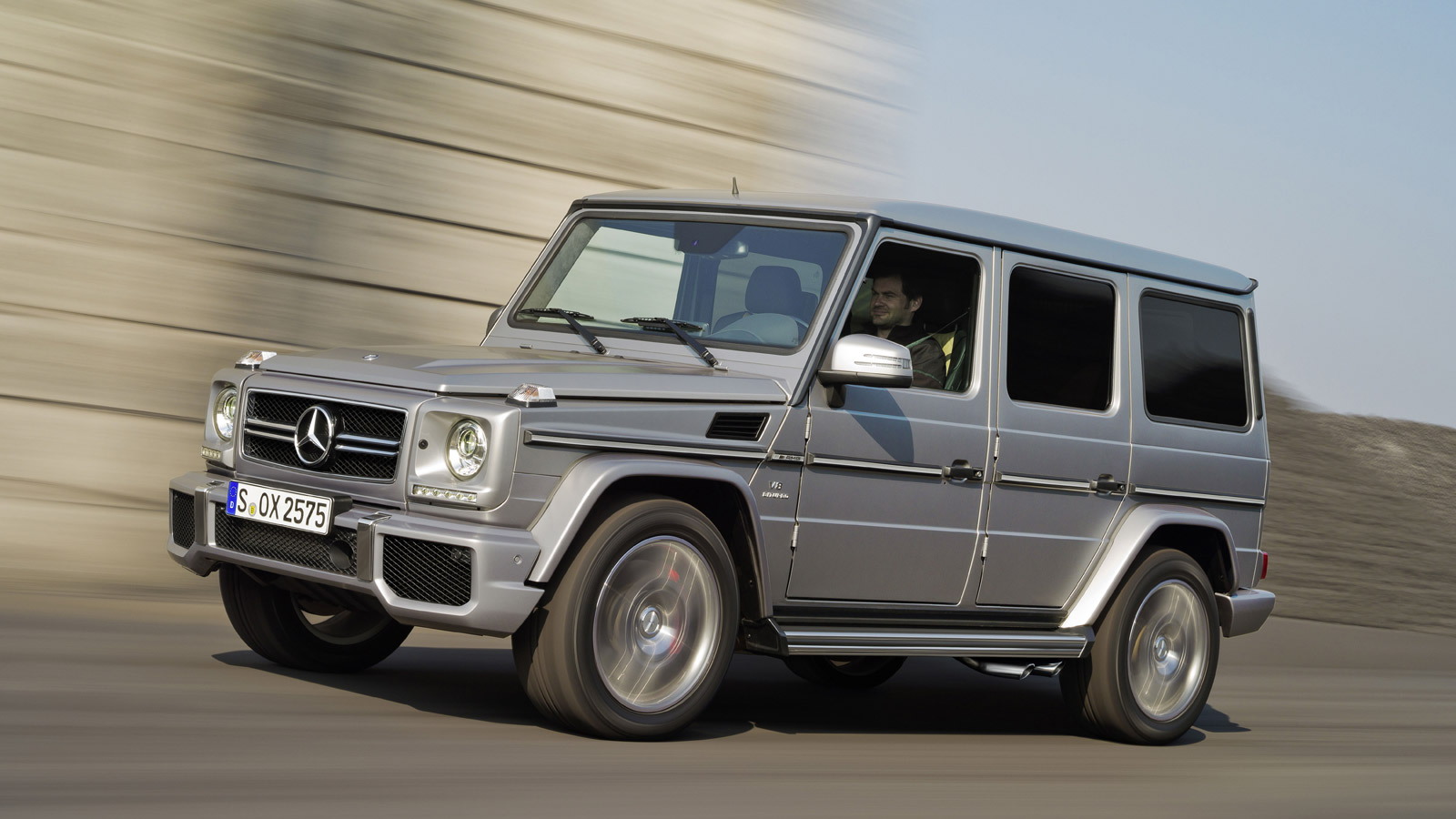 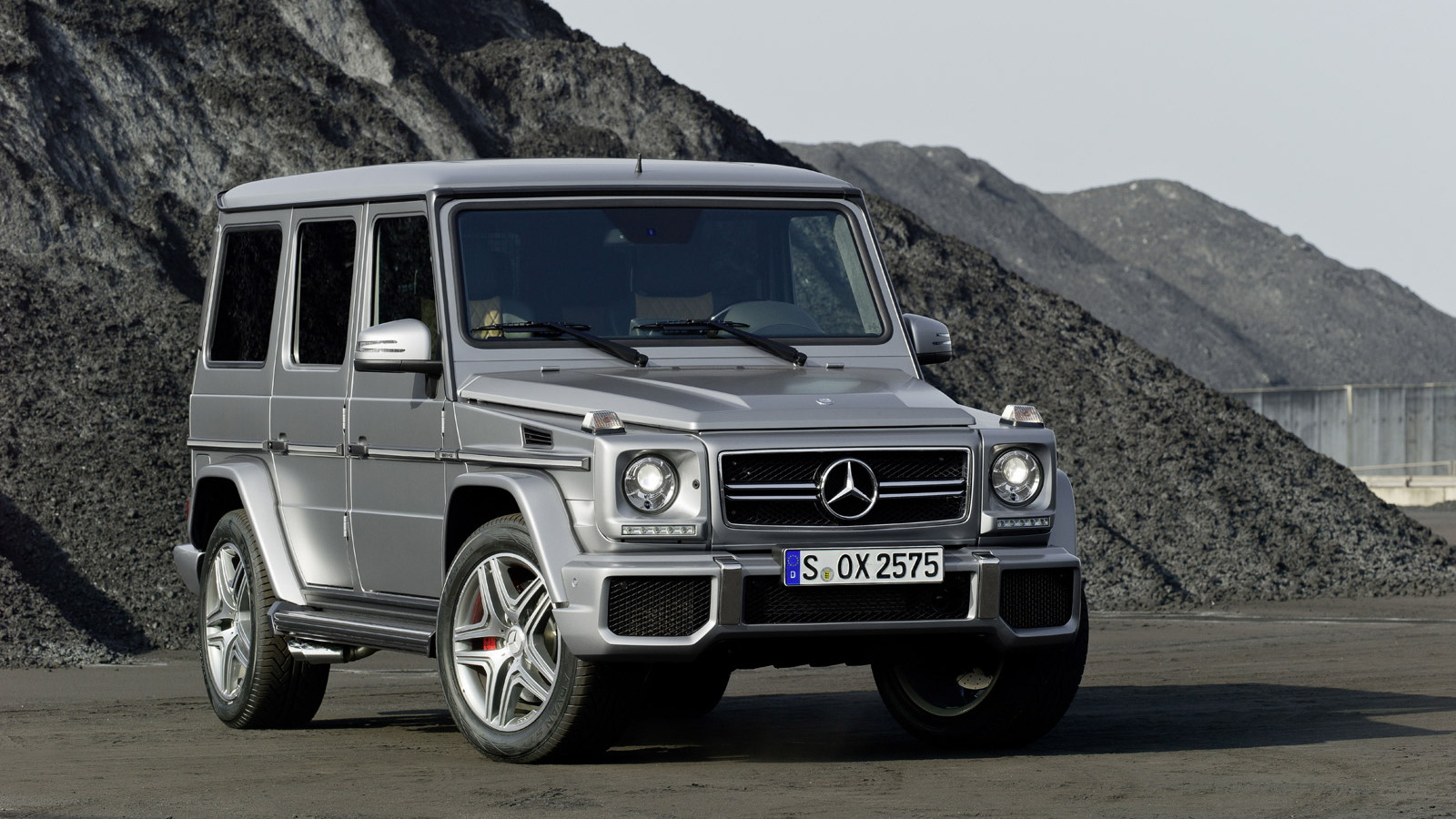 After teasing us with its announcement earlier this month, Mercedes-Benz has finally released images for its new G63 AMG model, which joins the rest of the 2013 Mercedes-Benz G Class range in showrooms this August.

The biggest update to the performance SUV is the addition of AMG’s twin-turbocharged 5.5-liter V-8, which in this application has been tuned to deliver 544 horsepower and 560 pound-feet of torque.

Overseas, Mercedes-Benz will also be selling an insane G65 AMG, which comes with a twin-turbocharged 6.0-liter V-12 engine delivering 612 horsepower and 738 pound-feet of torque.

Both vehicles, along with the rest of the 2013 G Class range, will be making their official world debut next week at the 2012 Beijing Auto Show.

Mercedes has attempted to add a little sophistication to its G63 AMG, adding some advanced new features such as a seven-speed automatic transmission, engine stop-start feature and an alternator management system. The seven-speed automatic is the brilliant AMG SPEEDSHIFT unit and comes with three drive modes: “Controlled Efficiency" (C), “Sport” (S) and “Manual” (M). The most fuel-efficient mode is Controlled Efficiency, which helps the new G63 AMG return around 13 percent better mileage than the previous G55 AMG.

Of course, performance remains paramount and the G63 AMG certainly doesn’t disappoint in this area. The big SUV will rocket from 0-60 mph in just 5.3 seconds and easily reach its electronically limited top speed of 130 mph.

Helping the vehicle handle better than your average G Class is an AMG-tuned suspension and damper setup, light alloy wheels measuring 20 inches in diameter, and ventilated brakes all around with massive six-piston fixed calipers up front. A single-piston floating-caliper system is used at the rear.

To the casual observer the 2013 G63 AMG may look the same as the 2013 G Class on which it’s based, though there are some subtle differences between the two. The most obvious would be the gaping intakes in the front bumper, which are joined by AMG’s ‘twin-blade’ grille design, fender flares and red-painted brake calipers.