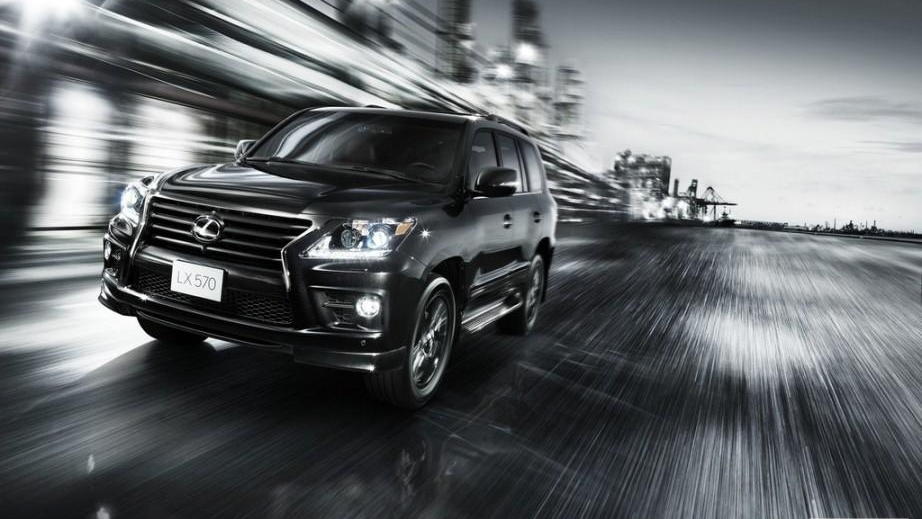 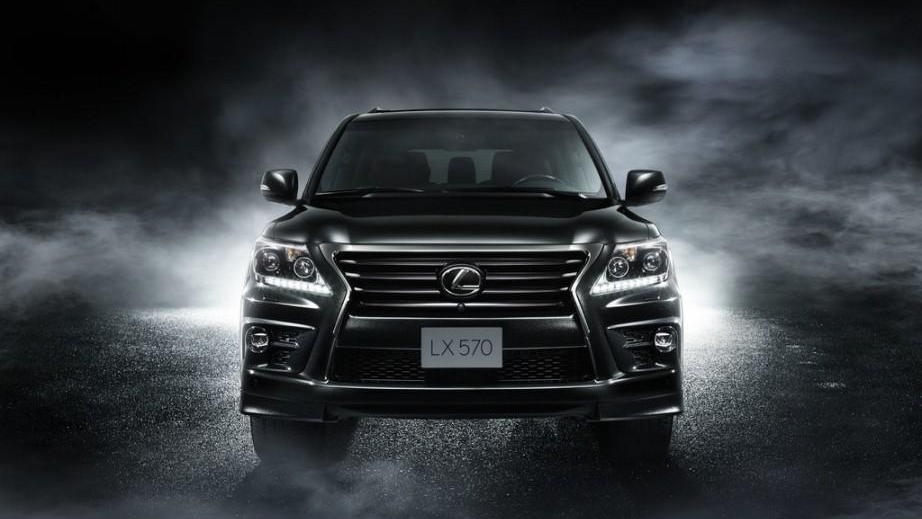 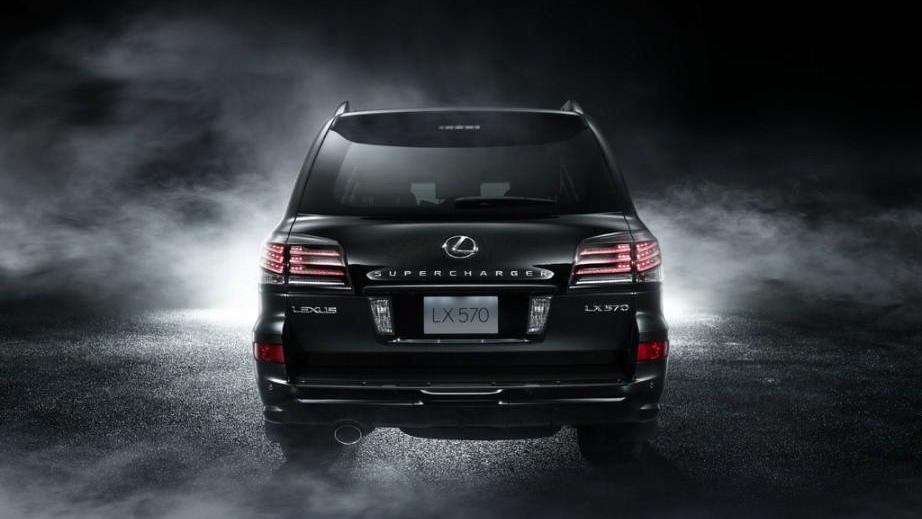 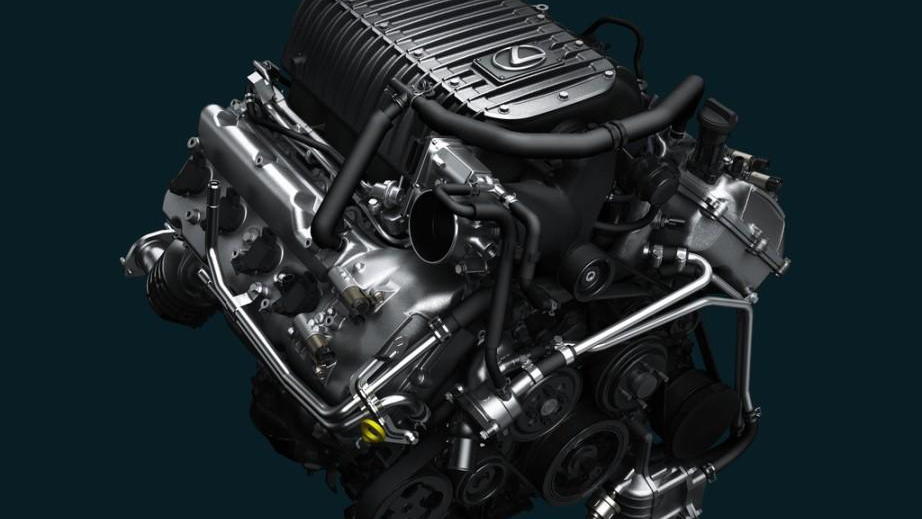 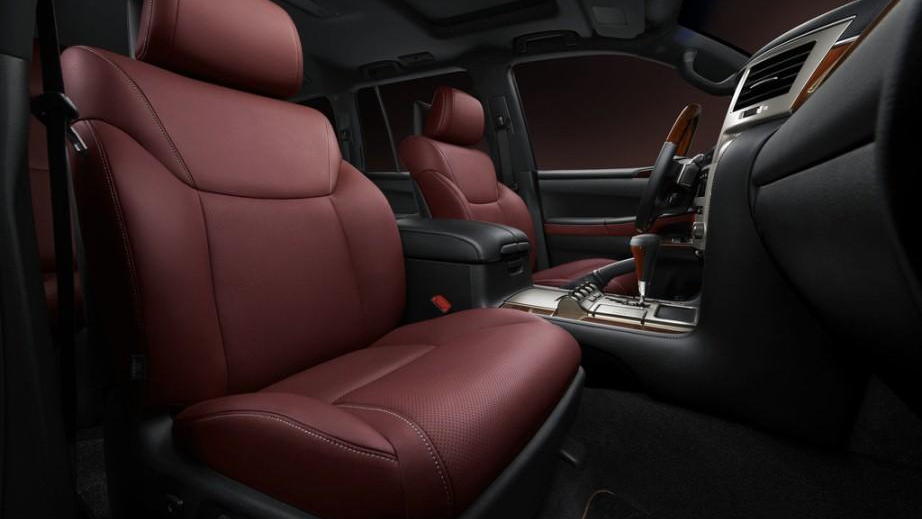 8
photos
Buyers looking for performance-oriented SUVs don't usually go to Lexus showrooms, but a new model could change that. According to Middle Eastern website Qabaq (via World Car Fans), the Lexus LX 570 Supercharger special edition was recently launched in Kuwait and, yes, it does come with forced induction.

The supercharger is attached to the 5.7-liter V-8 used in the normal LX, coupled to a six-speed automatic transmission. The combination is good for 450 horsepower, up from 383 hp in the naturally-aspirated version.

Lexus hasn't released performance figures for the LX 570 Supercharger edition, but expect it to improve on the stock LX's performance. The big ute will do 0 to 60 mph in 7.5 seconds, run the quarter mile in 15.7 seconds, and reach an (electronically limited) top speed of 137 mph in factory U.S. trim.

However, the LX 570 Supercharger probably won't be sold outside the Middle East, where demand for massive, fast SUVs is much more robust than it is elsewhere. In U.S. showrooms, the LX is a sometimes-overlooked member of a rare class of truck-like SUVs that combine luxury with genuine off-road capability, but sacrifice fuel economy and on-road handling. It's Toyota Land Cruiser roots make it the antithesis of modern, car-based crossovers.

For U.S. and European buyers looking for an old-school utility vehicle with plenty of luxury and a big engine, there's always the 536-hp Mercedes-Benz G63 AMG.