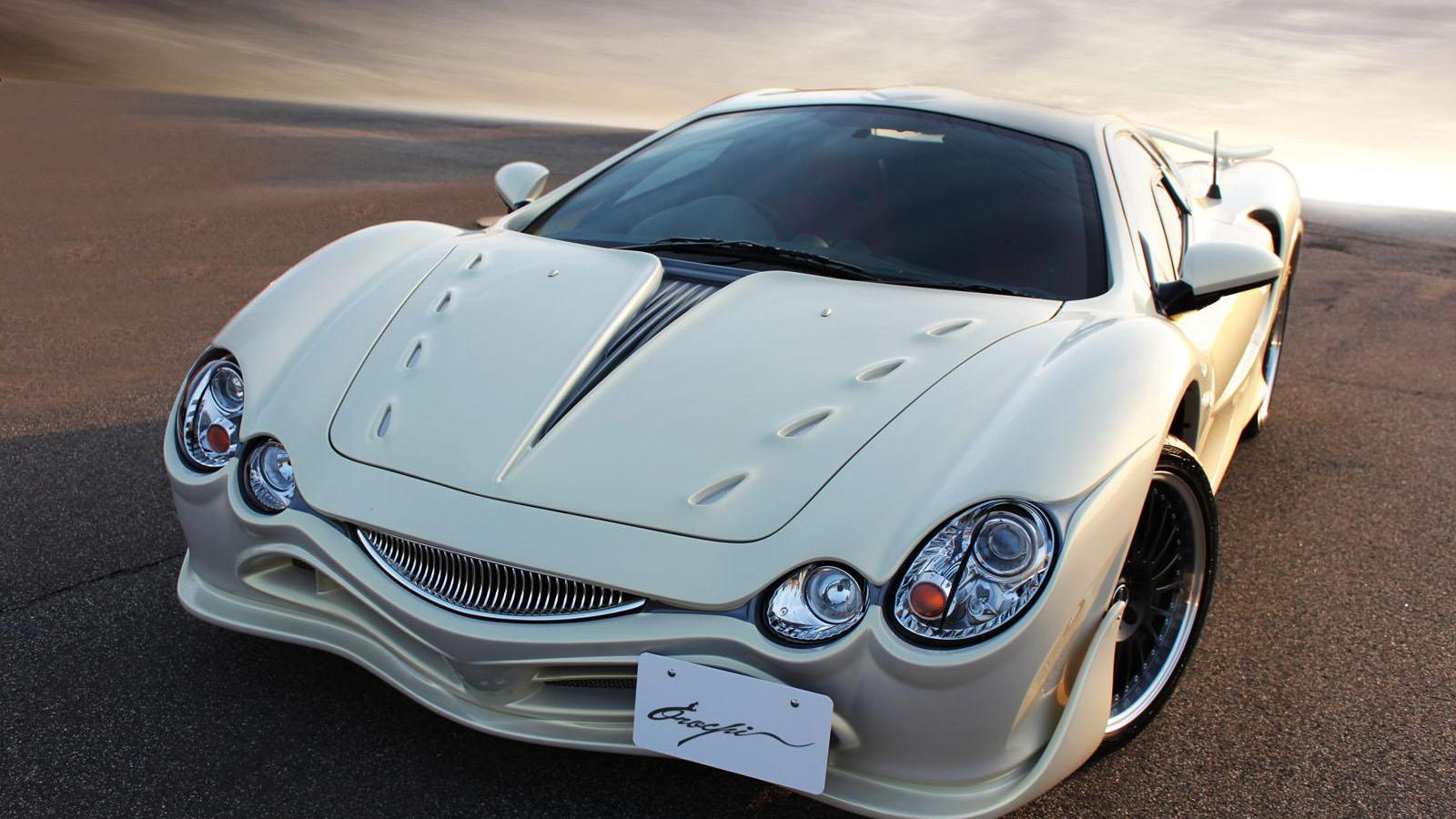 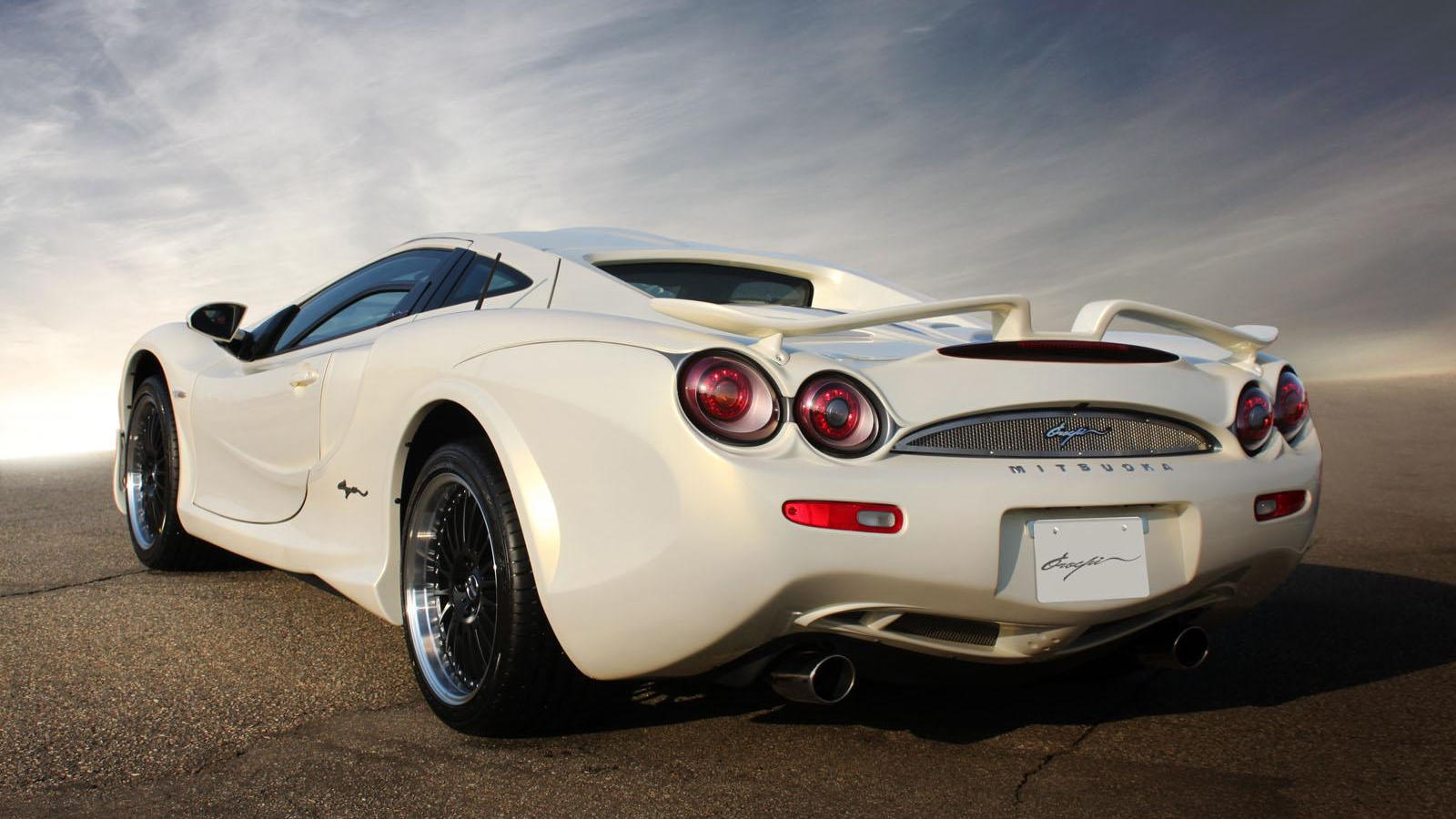 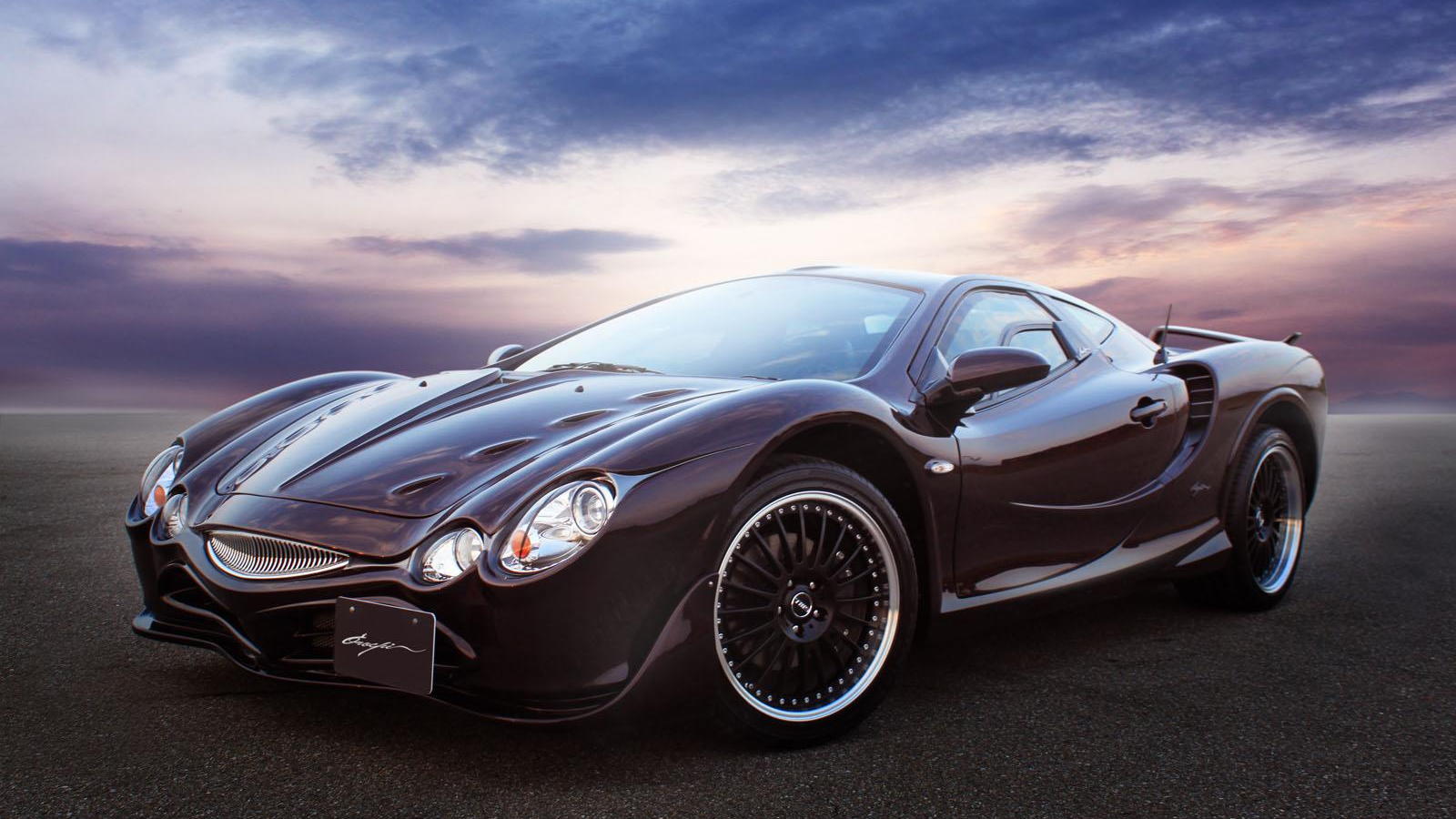 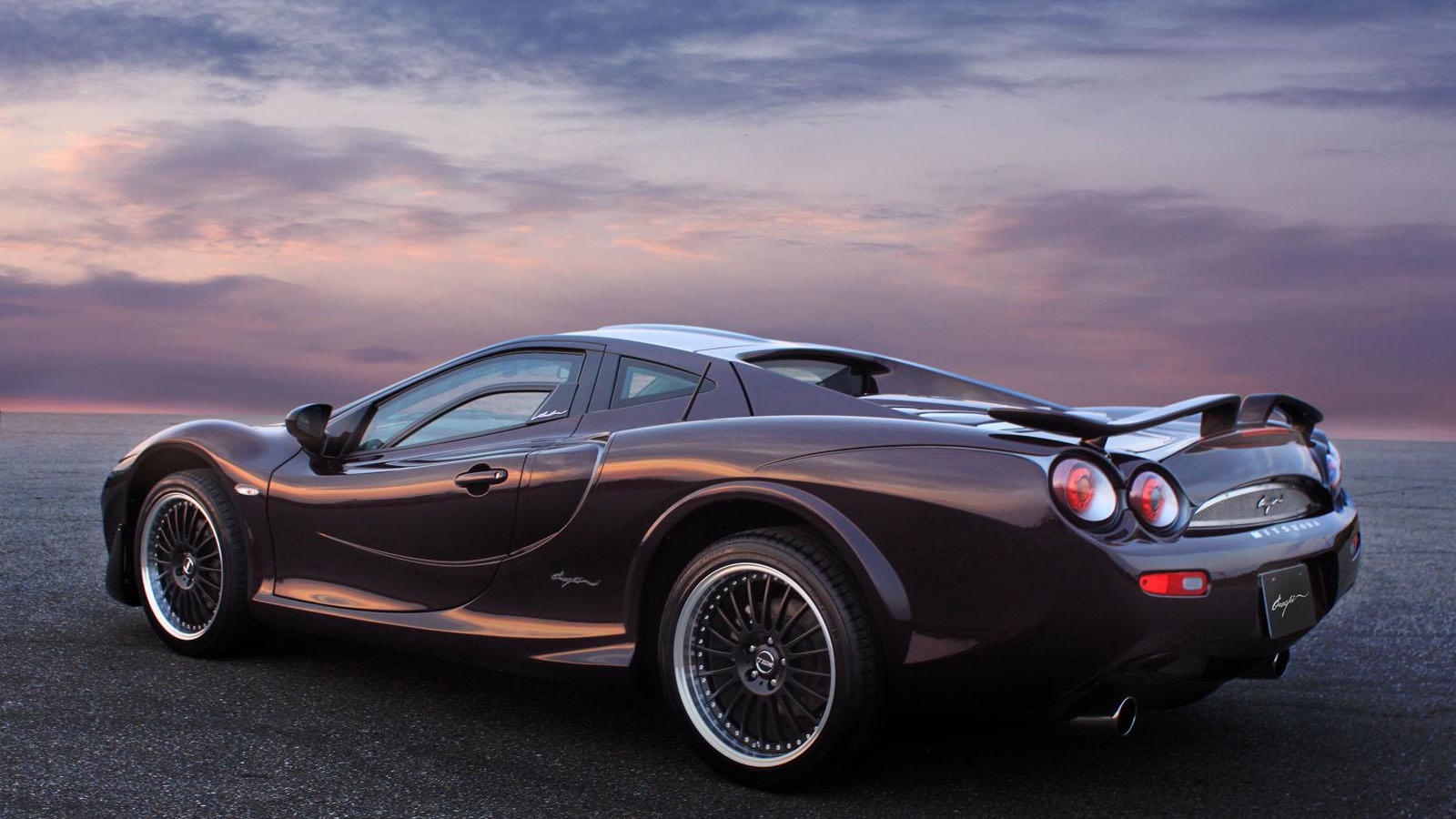 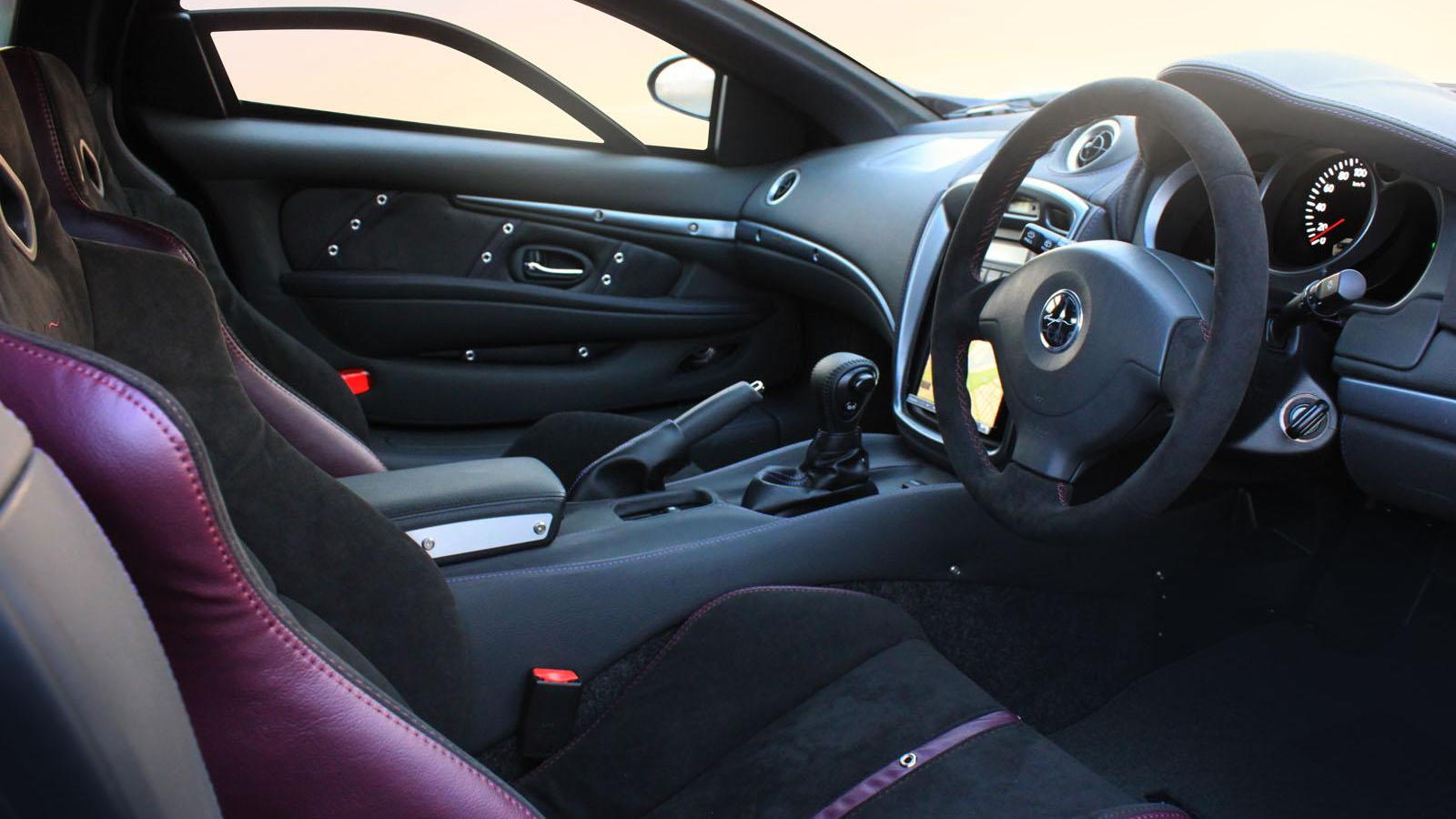 6
photos
Some cars are known for being fast. Others, for being economical. Others still for being beautiful. The Orochi, made by specialist Japanese automaker Mitsuoka, is mostly known for being spectacularly, petrifyingly, gut-wrenchingly ugly. We won't have to hide behind the sofa for much longer though, as the company has announced its ludicrous but world-famous sports car is to end production in September.

Unlike many of Mitsuoka's other products, which are often retro-style rebodies of existing vehicles--the company has offerings based on the current Mazda MX-5 Miata and the little Nissan March, for example--the Orochi is a purpose-built sports car. It features a mid-mounted 3.3-liter Toyota V-6 engine (as found in Toyota and Lexus models up until 2009) and a five-speed automatic transmission. Power output is modest, at 233 horses--but really, the Orochi is all about its looks.

Both coupe and convertible models have been made--the later sporting the idiosyncratic Nude Top name--while several special editions have also hit the road. It's with a series of five Final Editions that the Orochi will disappear, all wearing a coat of Fuyoru brownish-purple metallic paint. A further three Gold Pearl-painted models will also go on sale. Both will feature the same googly-eyed styling with its strange pouting mouth. Luckily, both the rear end and the Orochi's interior are a little easier on the eye.

Neither Final Edition is cheap, starting at 12.7 million Yen--around $124,000 at current exchange rates. But you won't have to worry, as all are going to the car's home market. Even there, it's a rarity--but we still await the Orochi's potential replacement with morbid fascination...