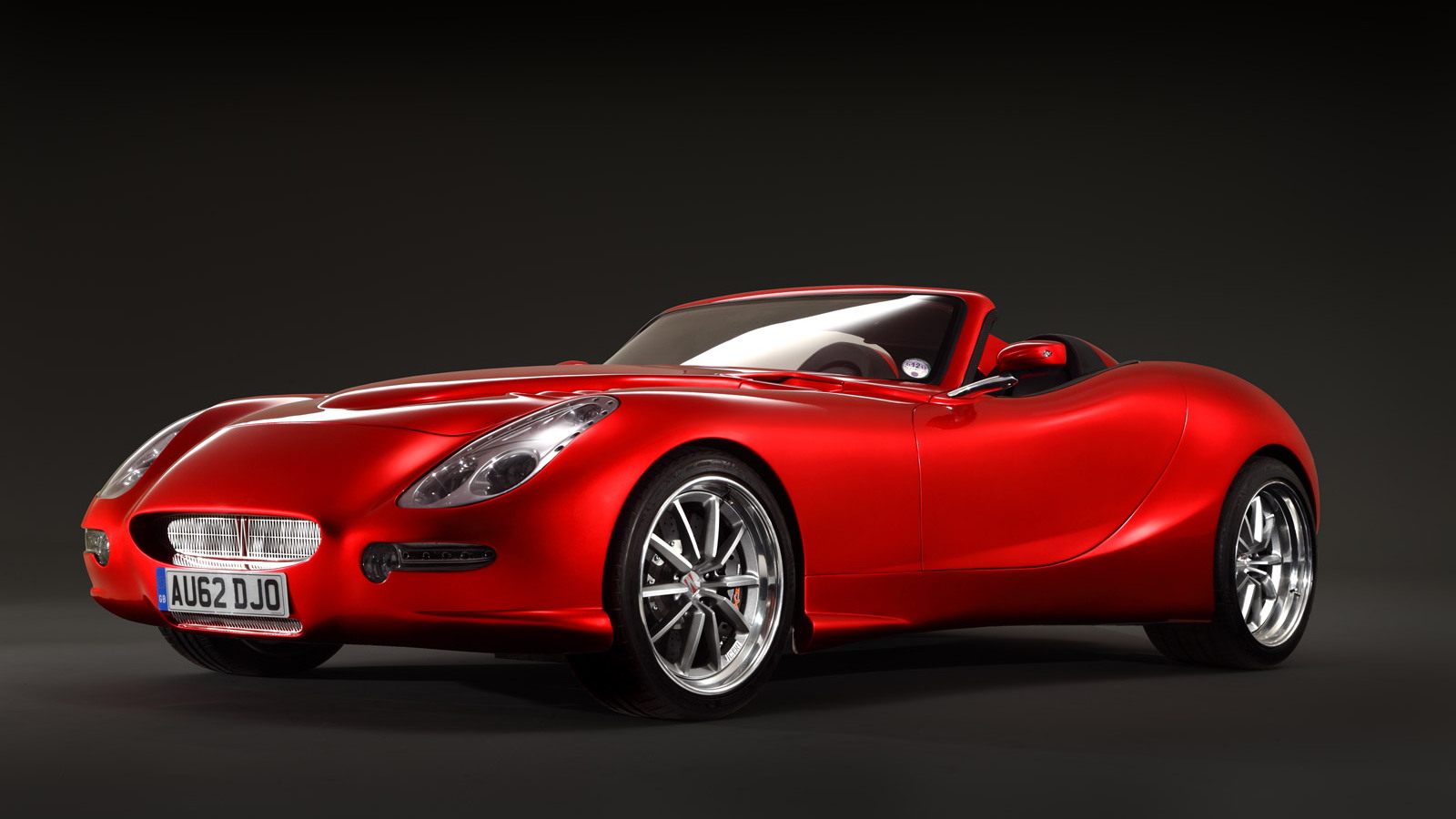 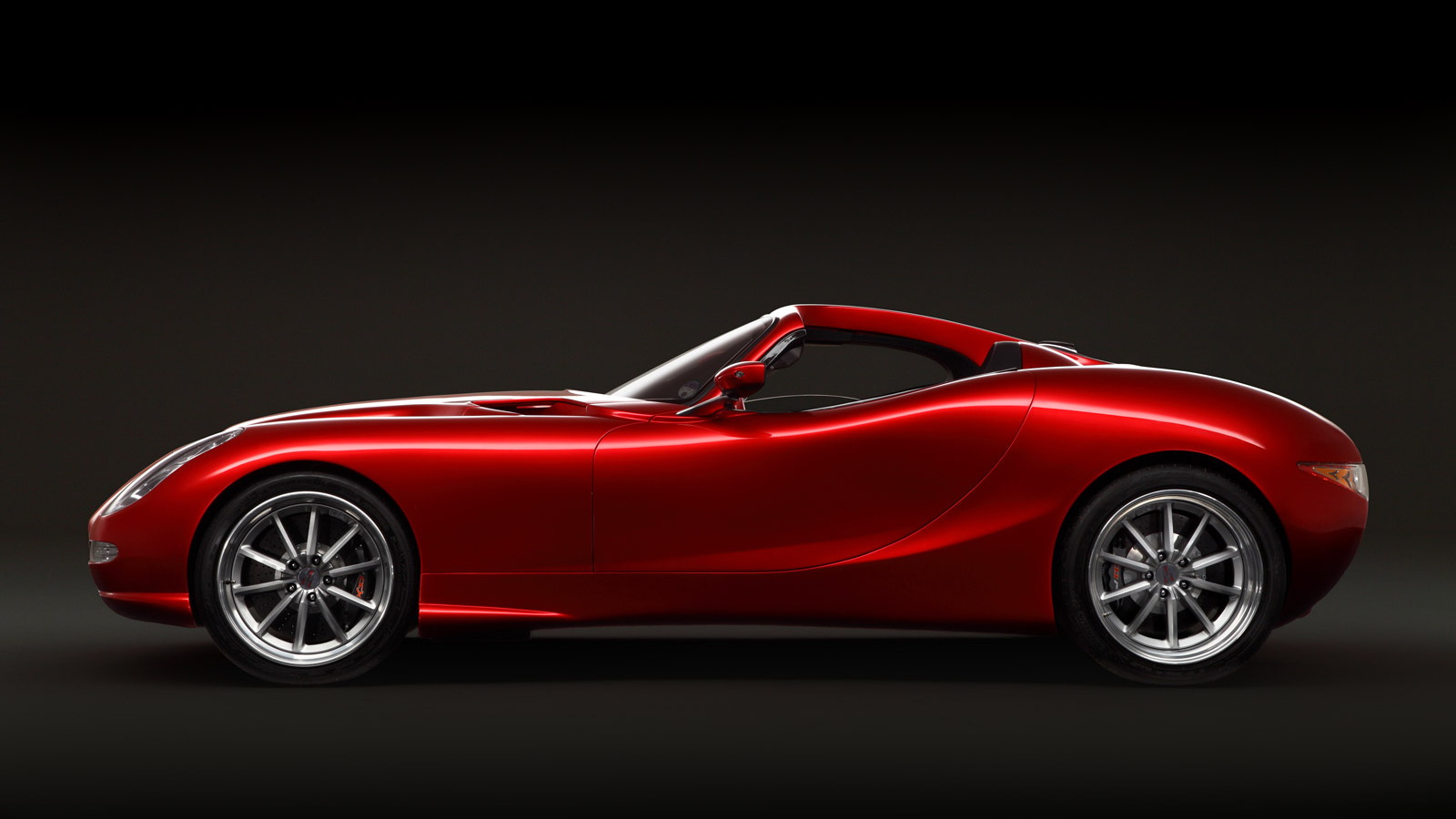 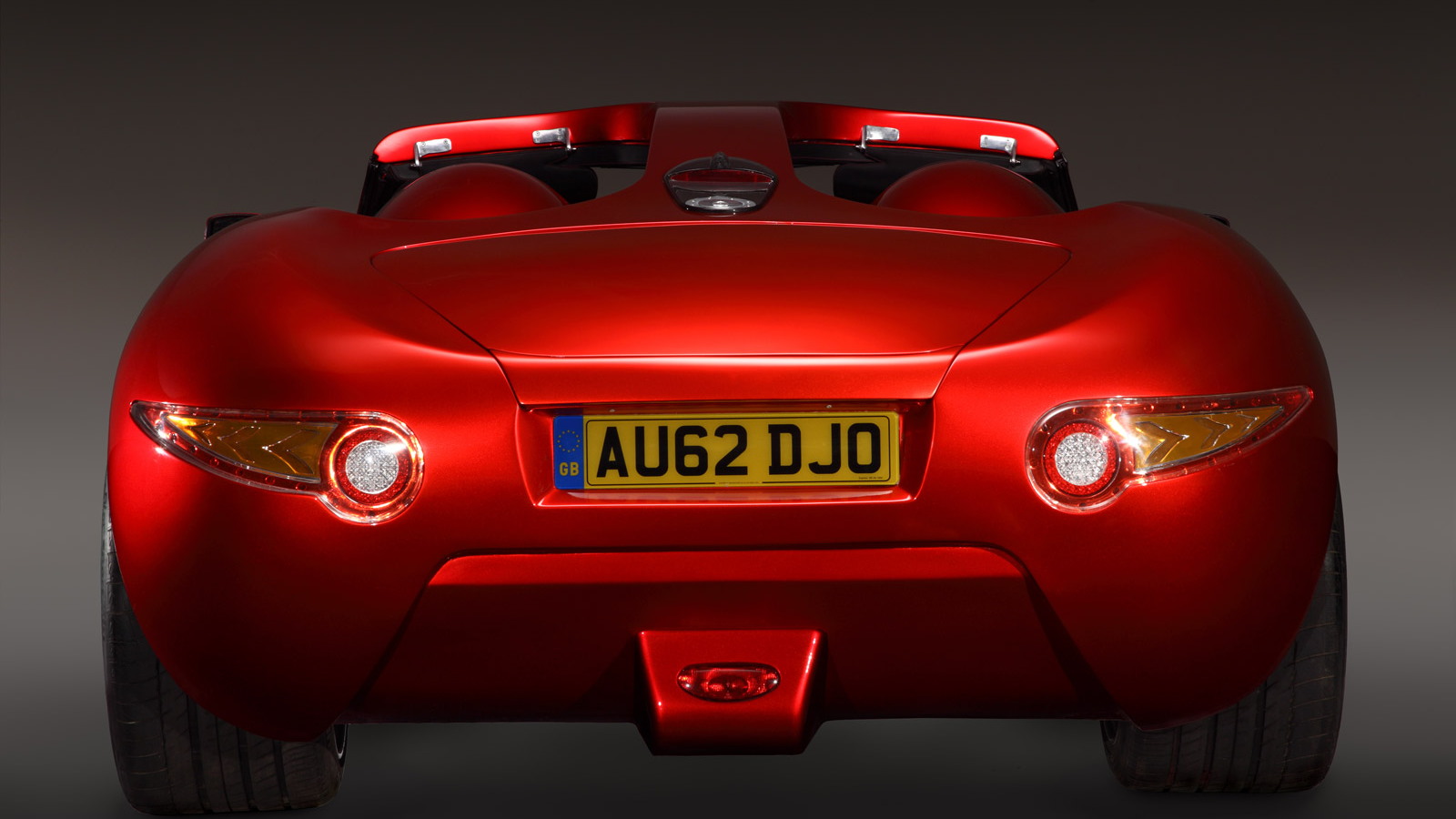 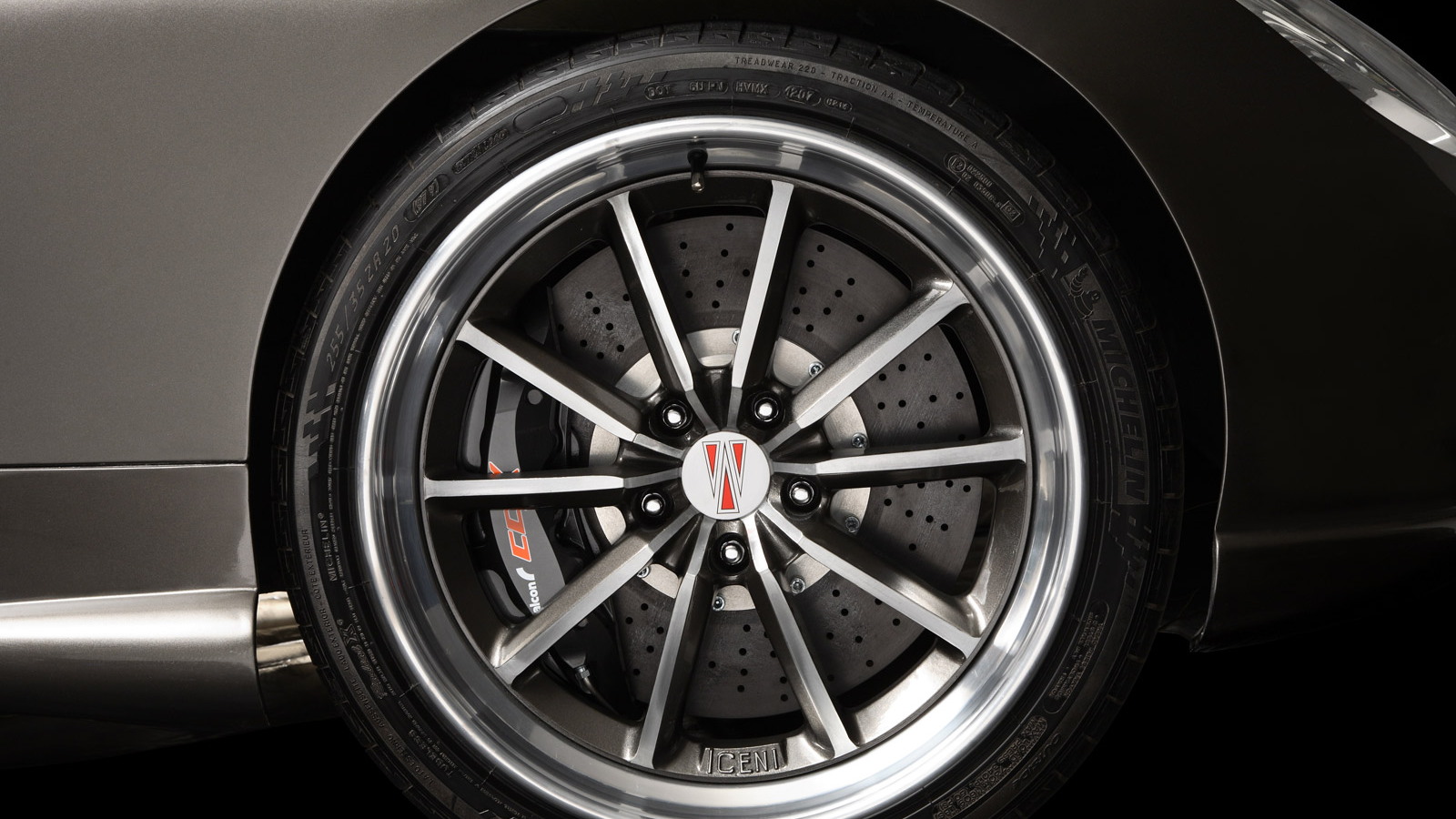 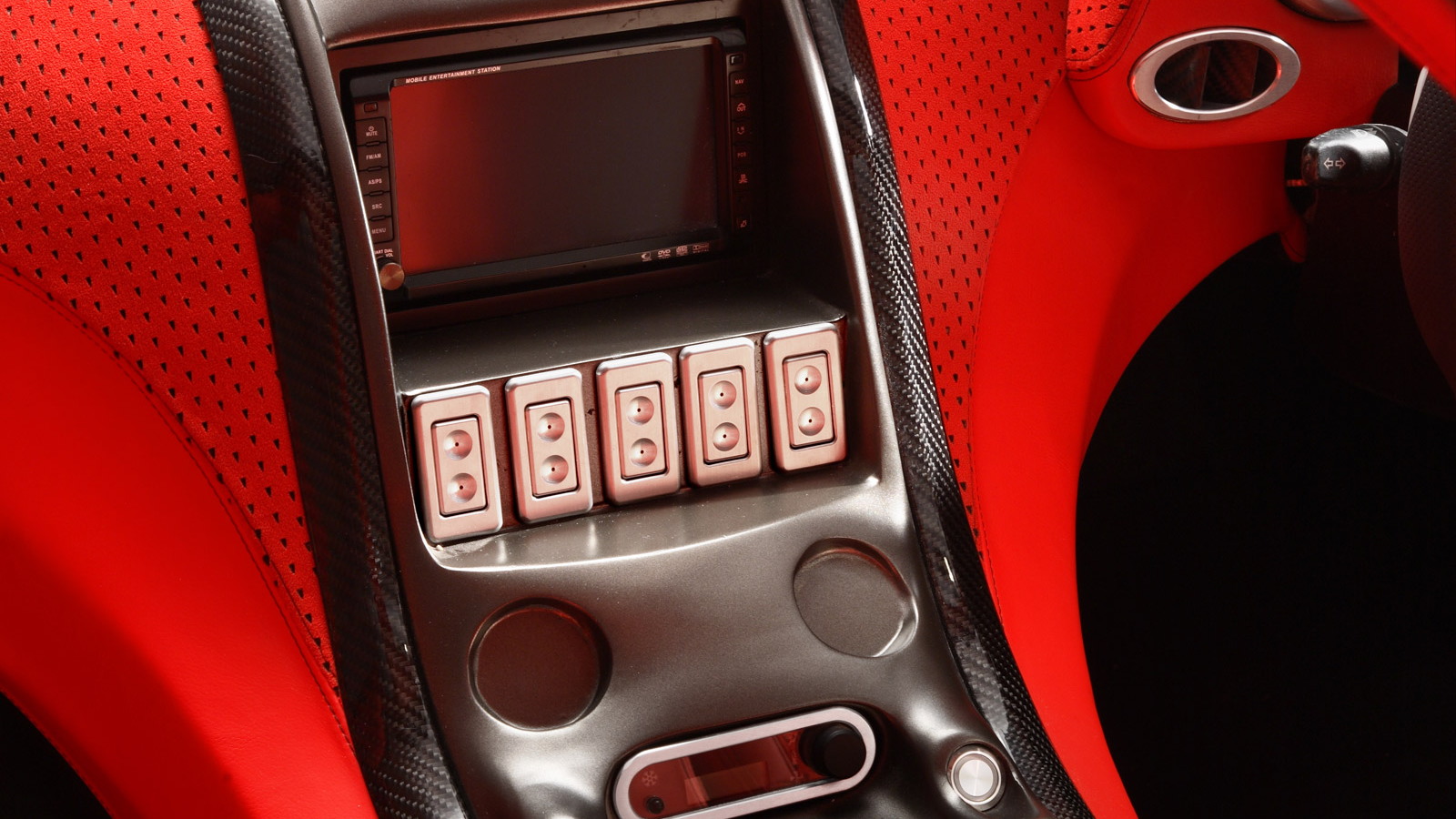 9
photos
If you have a penchant for diesel performance, then British sports car startup Trident may be worth a closer look at. Established in 2005 by Phil Bevan and Daniel Monaghan, Trident only revealed its first model, the Iceni, in 2012 but the car has already spawned two new bodystyles.

The original Iceni is an open-top model best described as a roadster. It has since been joined by a fastback coupe called the Iceni Magna and a shooting brake called the Iceni Venturer, which is yet to be revealed. All three are currently available to order.

What makes the Iceni range of cars so interesting is the diesel powertrain common to each of them. The powertrain is a turbocharged 6.6-liter V-8 diesel engine, which is mounted up front and spins the rear wheels via a six-speed automatic transmission. The engine develops 395 horsepower and 700 pound-feet of torque, and will rocket the Iceni from 0-60 mph in just 3.7 seconds. Top speed is estimated to be over 190 mph.

Trident says the particular setup makes the Iceni the world’s fastest and most fuel-efficient diesel sports car. The key is a patented method of utilizing torque multiplication to improve performance and efficiency. For example, the Iceni’s engine runs at just 980 revs when the car travels at a constant speed 70 mph, such as cruising on a highway. In this way, it can return an average fuel economy of up to 57.4 mpg and cover a range of more than 2,000 miles on a single tank.

Trident says its trio of Iceni sports cars are available globally, with prices starting from £96,000 (approximately $161,405). The firm boasts that it already has a waiting list for the car.