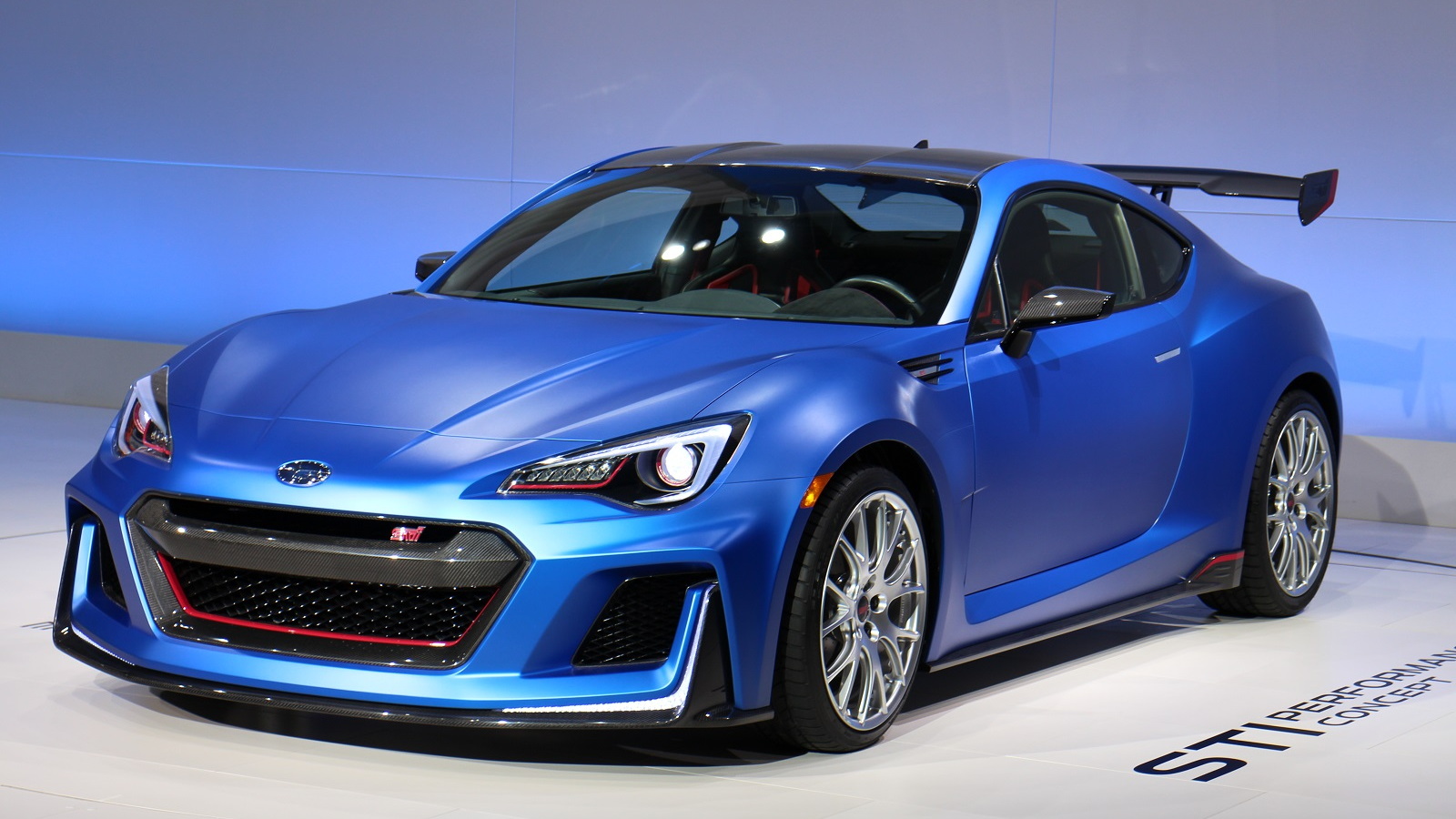 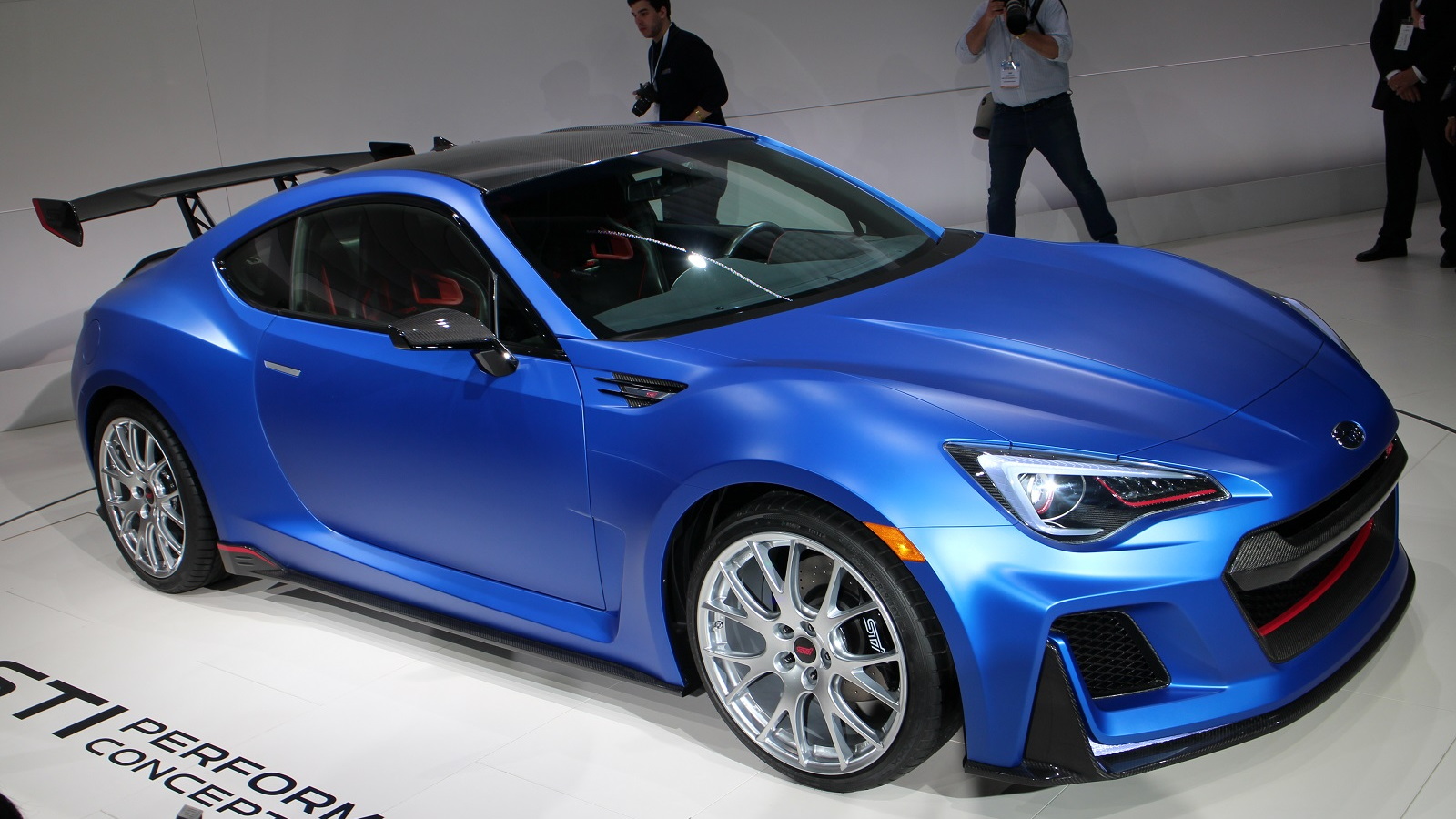 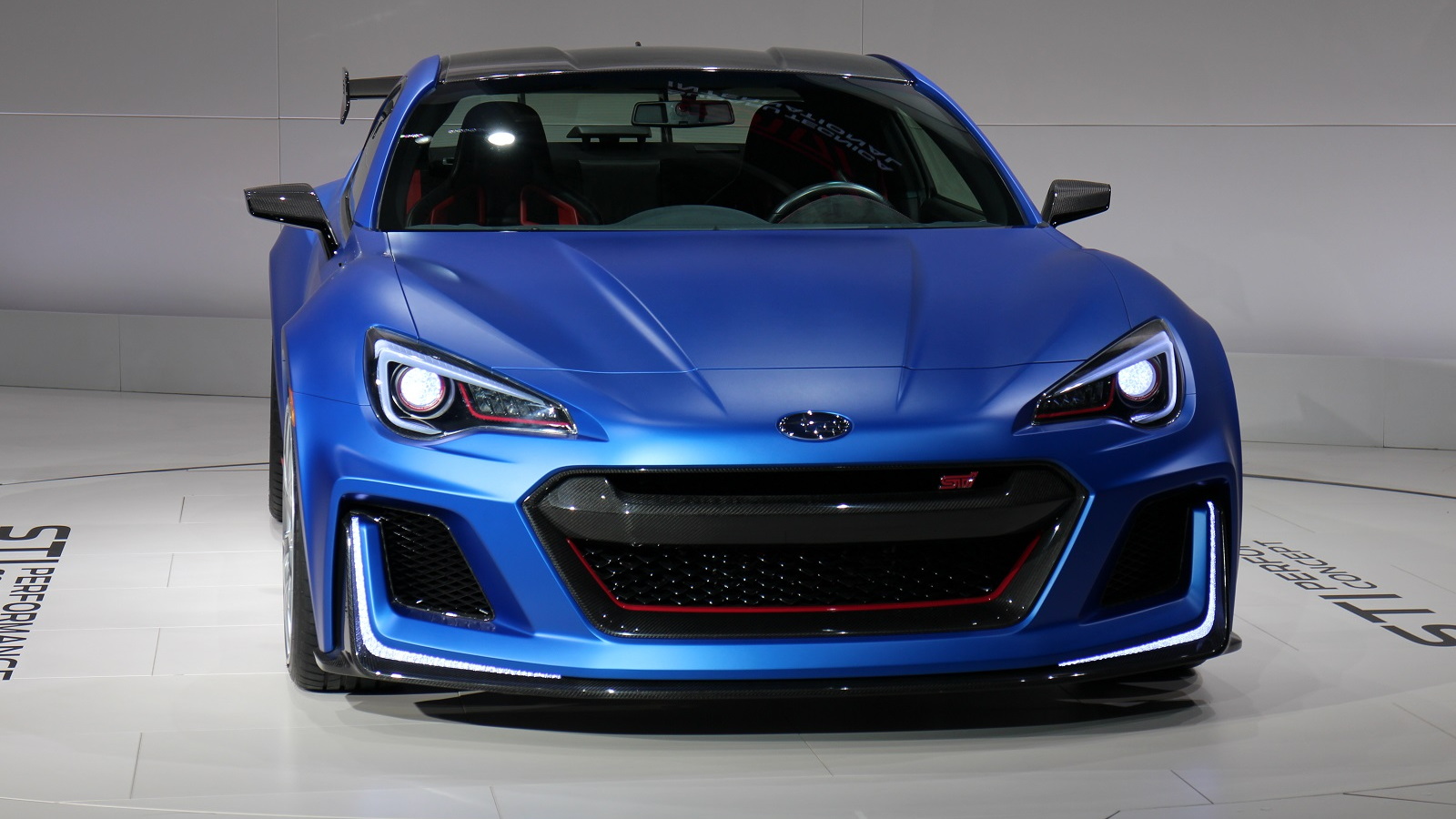 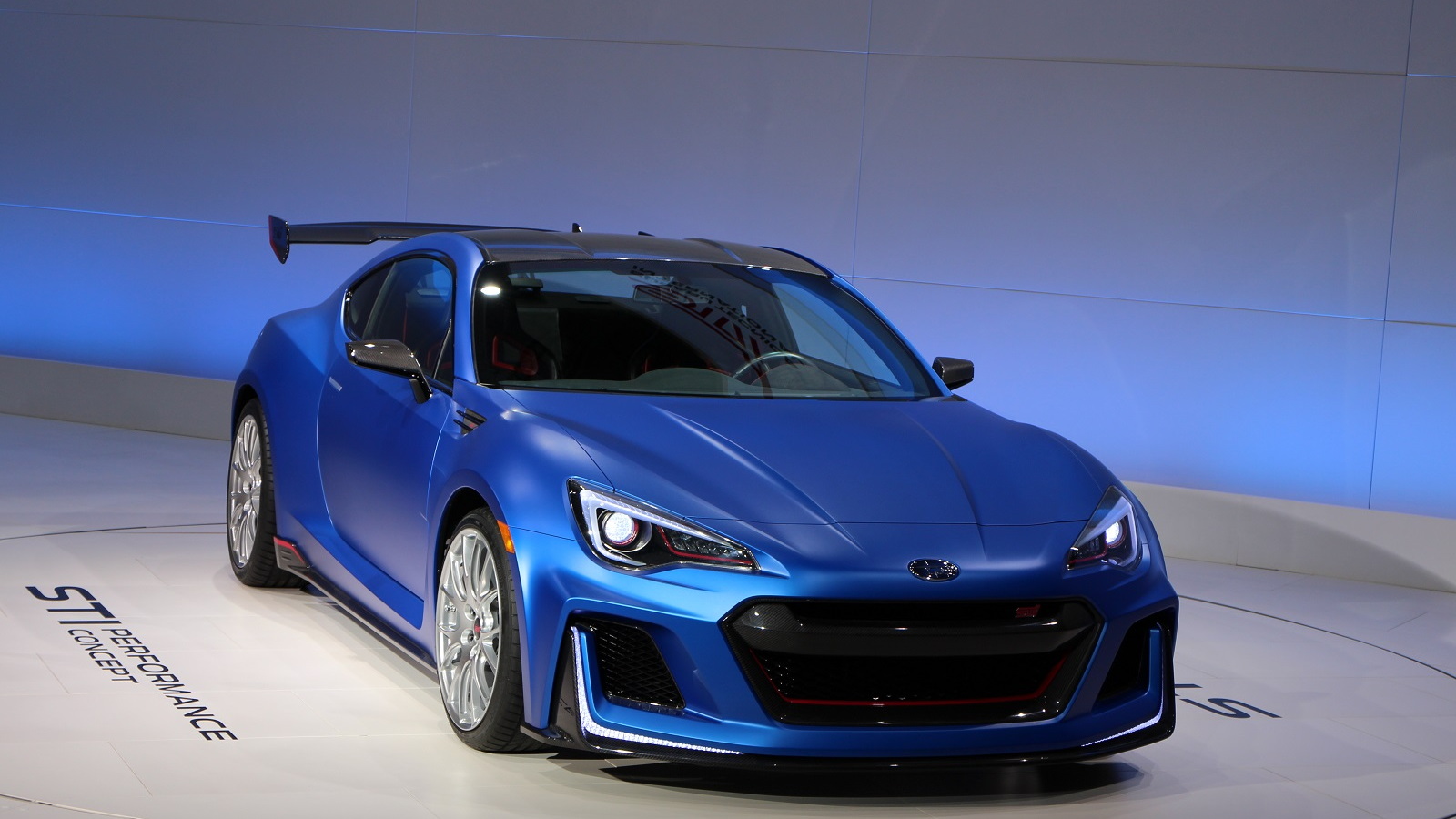 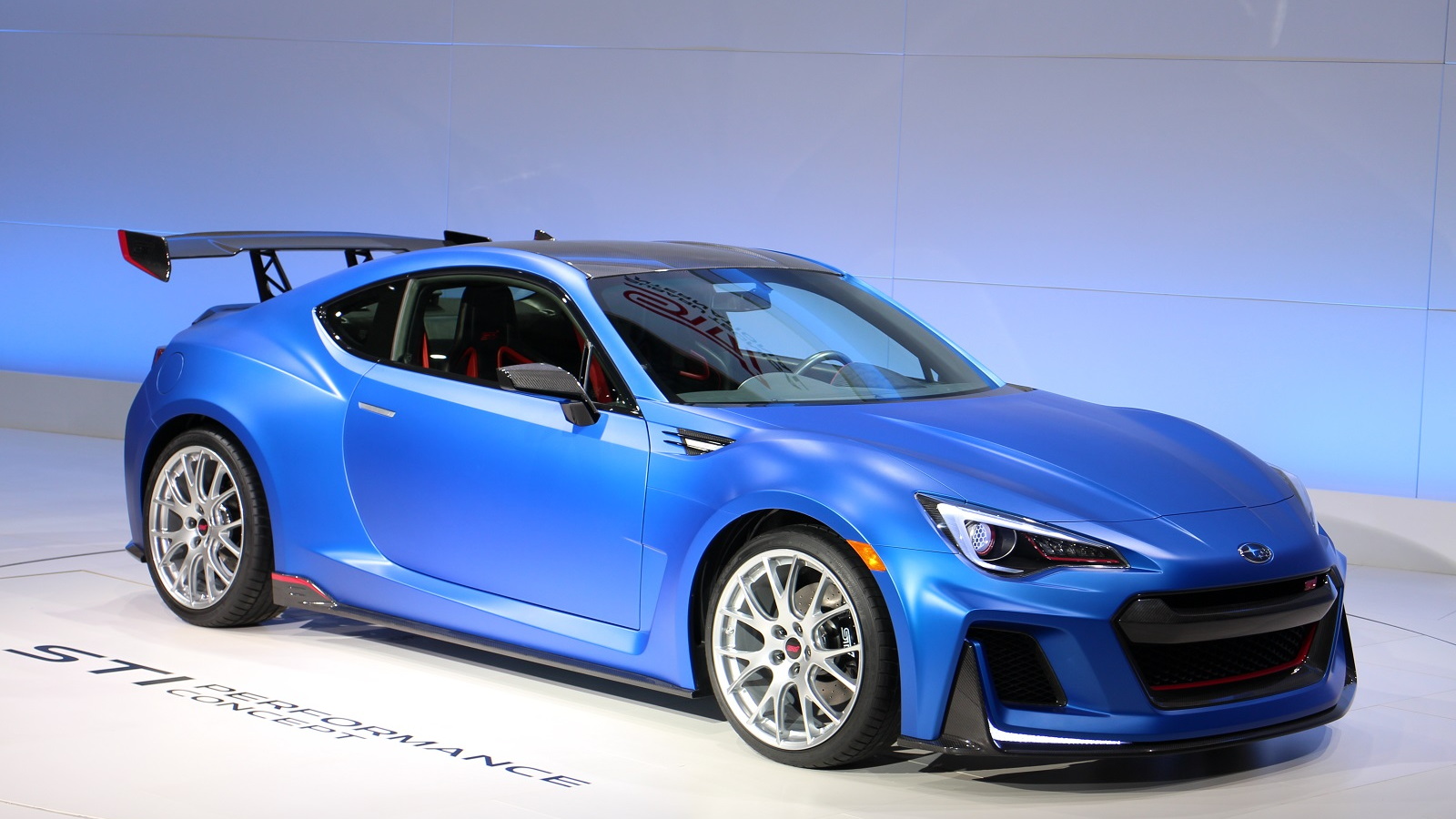 Subaru has done a really excellent job of making concept cars over the course of the last few years. Remember the original concept for the current-generation WRX? Supremely fantastic. The Subaru Legacy concept? An inspiring, enticingly styled mid-size sedan. Sadly, the concepts don't always translate as well when it comes time for a production version, but Subaru just revealed another concept that we are praying to the gods of hoonage finds its way into reality.

It's called the Subaru STI Performance Concept, and no it's not the BRZ STI of your dreams. Instead, it's a conceptual showcase of what will soon be potentially possible as Subaru expands the reach of STI in this country. The STI division is responsible for the motorsports, higher-performance production, and aftermarket parts side of things. So this STI Performance Concept is essentially the idea of what may be possible down the road for BRZ owners.

Still, it also shows us that Subaru knows we all want a hyper-potent sports car from them. This specific version takes that thought to a glorious extreme by leveraging knowledge and performance parts from the Super GT BRZ race car. In fact, it reportedly has the racing engine under the hood. There are also upgrades to the suspension, braking, chassis and aero, though no specifics are mentioned.

MAKE THIS A REAL THING WE CAN BUY PLEASE.