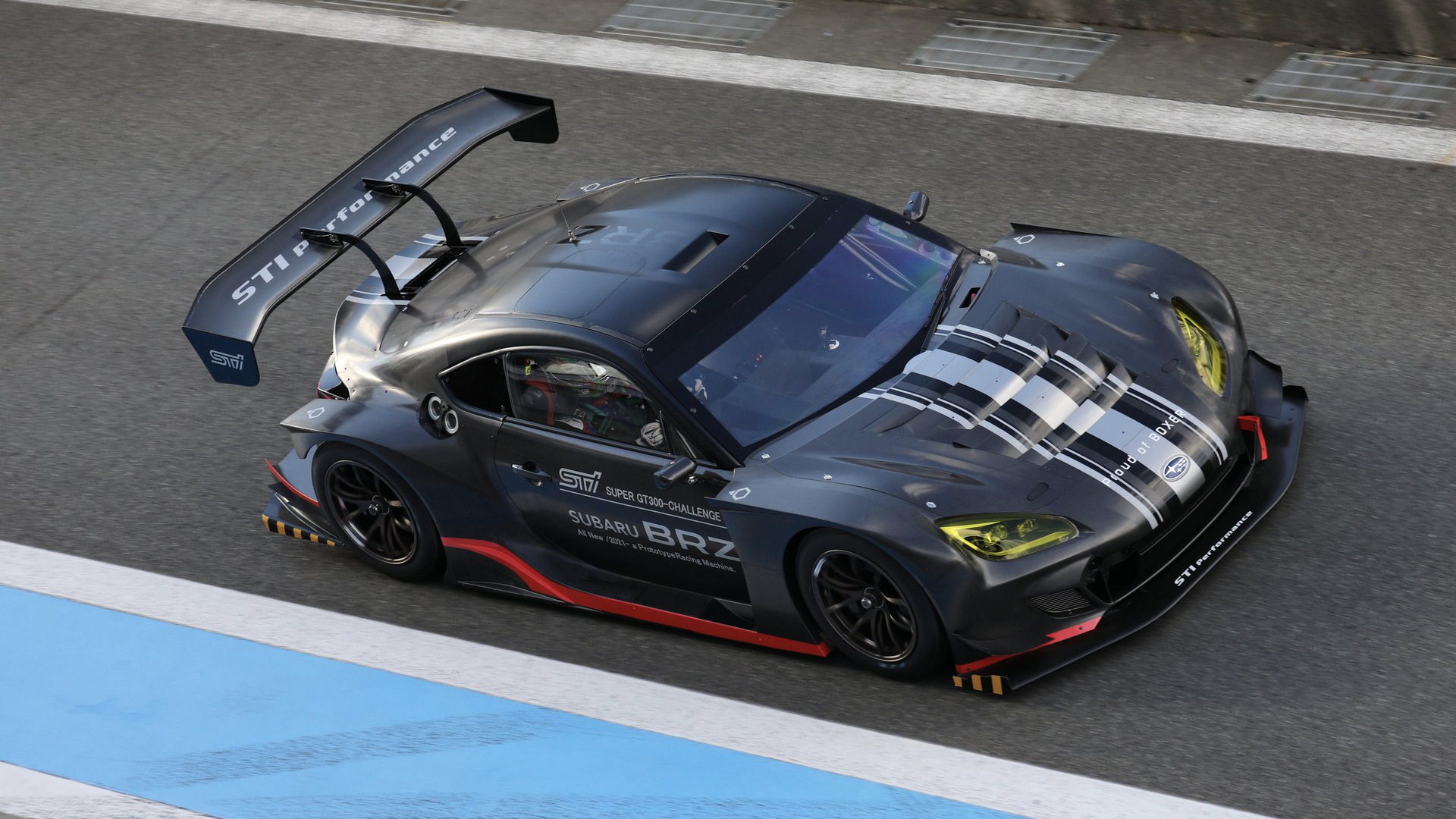 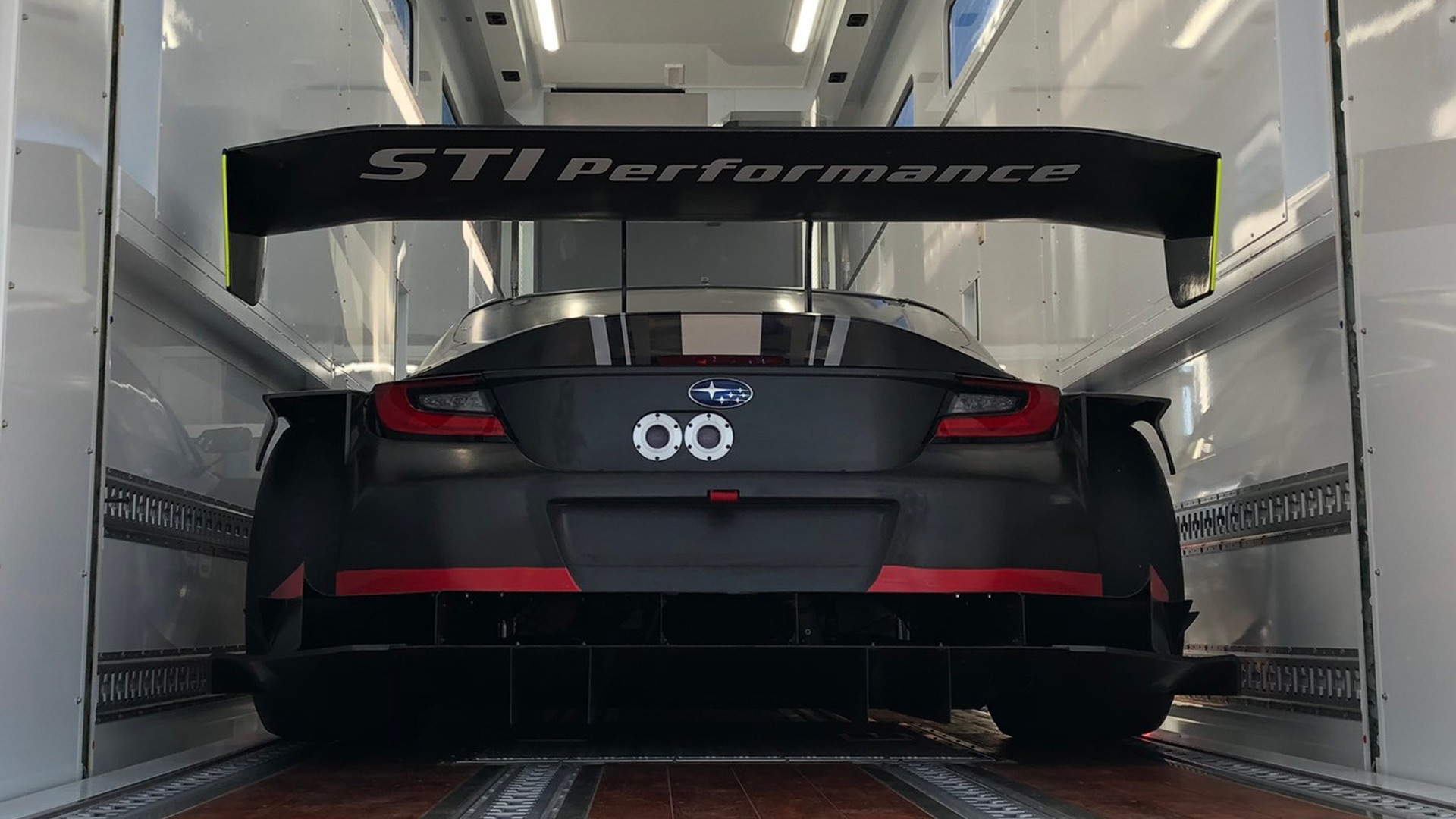 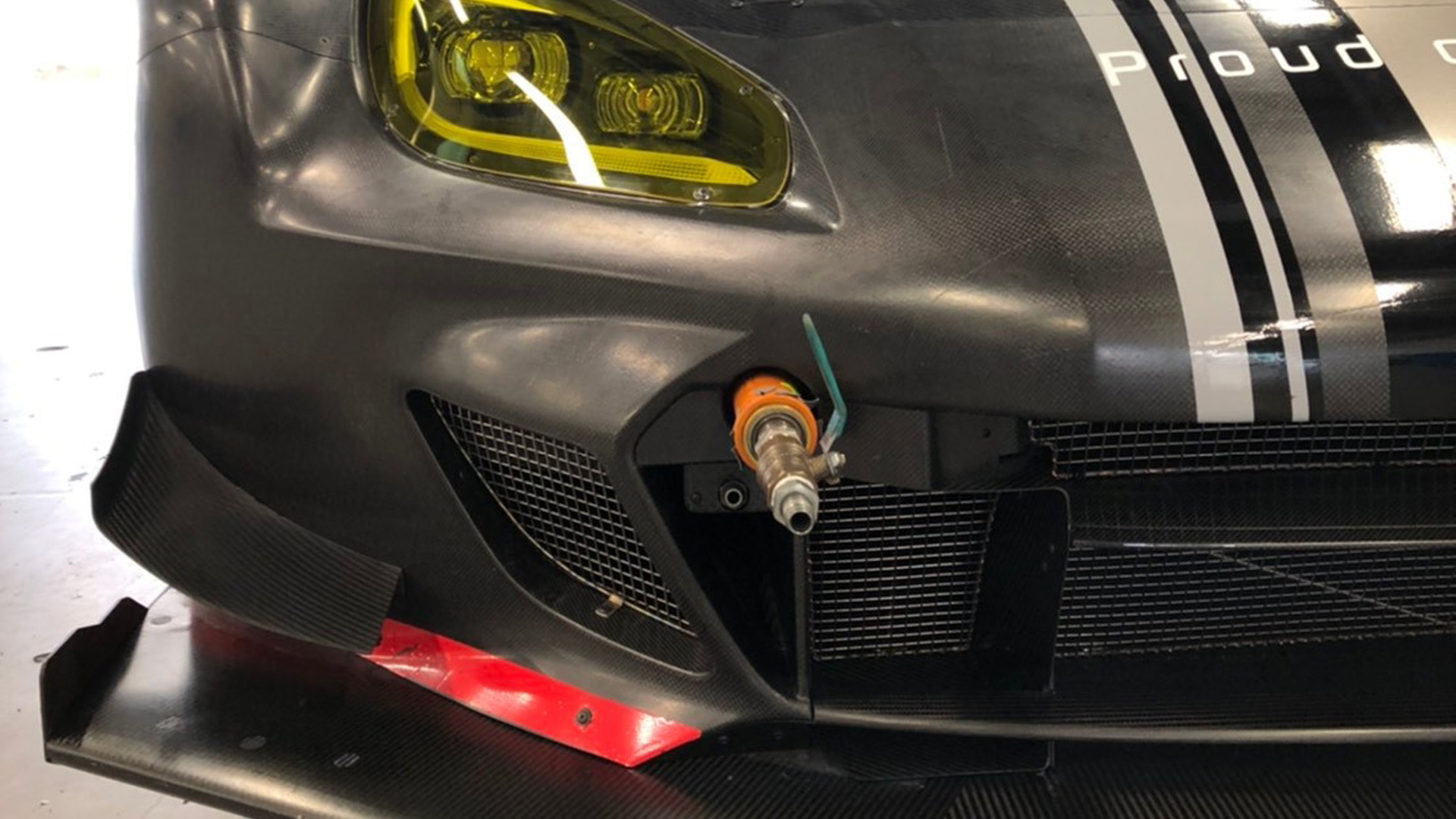 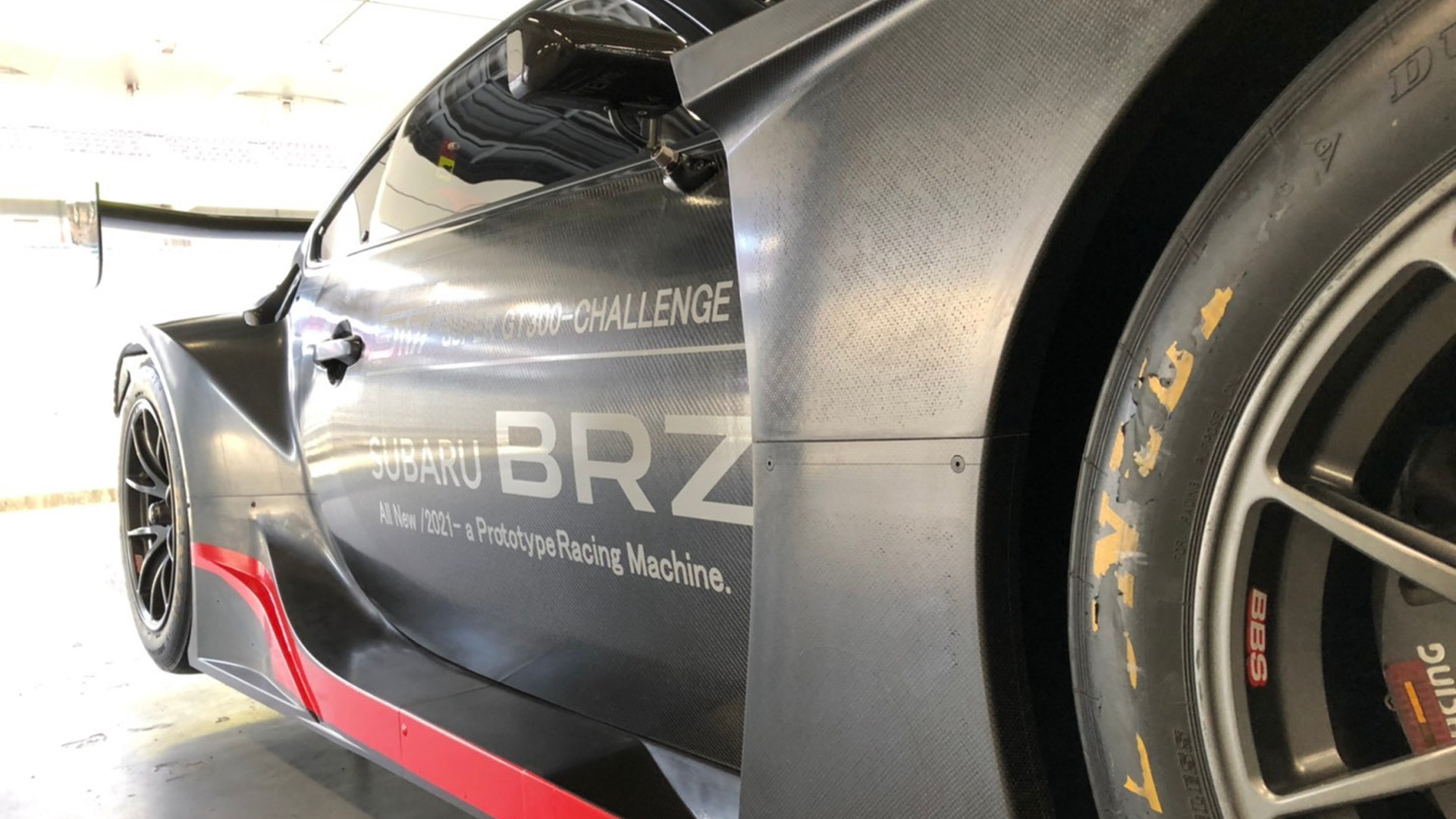 Subaru in November unveiled a new generation of its BRZ sports car and just like its predecessor there will be a racing version for the GT300 class of Japan's Super GT touring car series.

Subaru last week released the first photos of a prototype for the new BRZ GT300 race car which is being developed for the 2021 season.

No details were released alongside the photos, so we can only speculate on what's powering the car. Expect a version of the new BRZ's 2.4-liter flat-4 to be mated to a sequential transmission and sending its drive to the rear wheels.

Subaru has competed in the GT300 series for many years, running race cars based on the Impreza WRX STI from 2005 through 2008, the Legacy from 2009 through 2011, and the BRZ since 2012. Other contemporary race cars competing in the GT300 class of Super GT include cars based on the Acura NSX, Aston Martin Vantage, Audi R8, Lamborghini Huracan, Lexus RC F, Mercedes-Benz AMG GT, Nissan GT-R and Toyota 86.

As for the new BRZ headed to showrooms, it's due on sale next fall as a 2022 model. Its 2.4-liter flat-4 will offer a maximum 228 horsepower and 184 pound-feet of torque, and buyers will be able to choose between a 6-speed manual transmission or 6-speed automatic. Like the race car, drive will be to the rear wheels only.