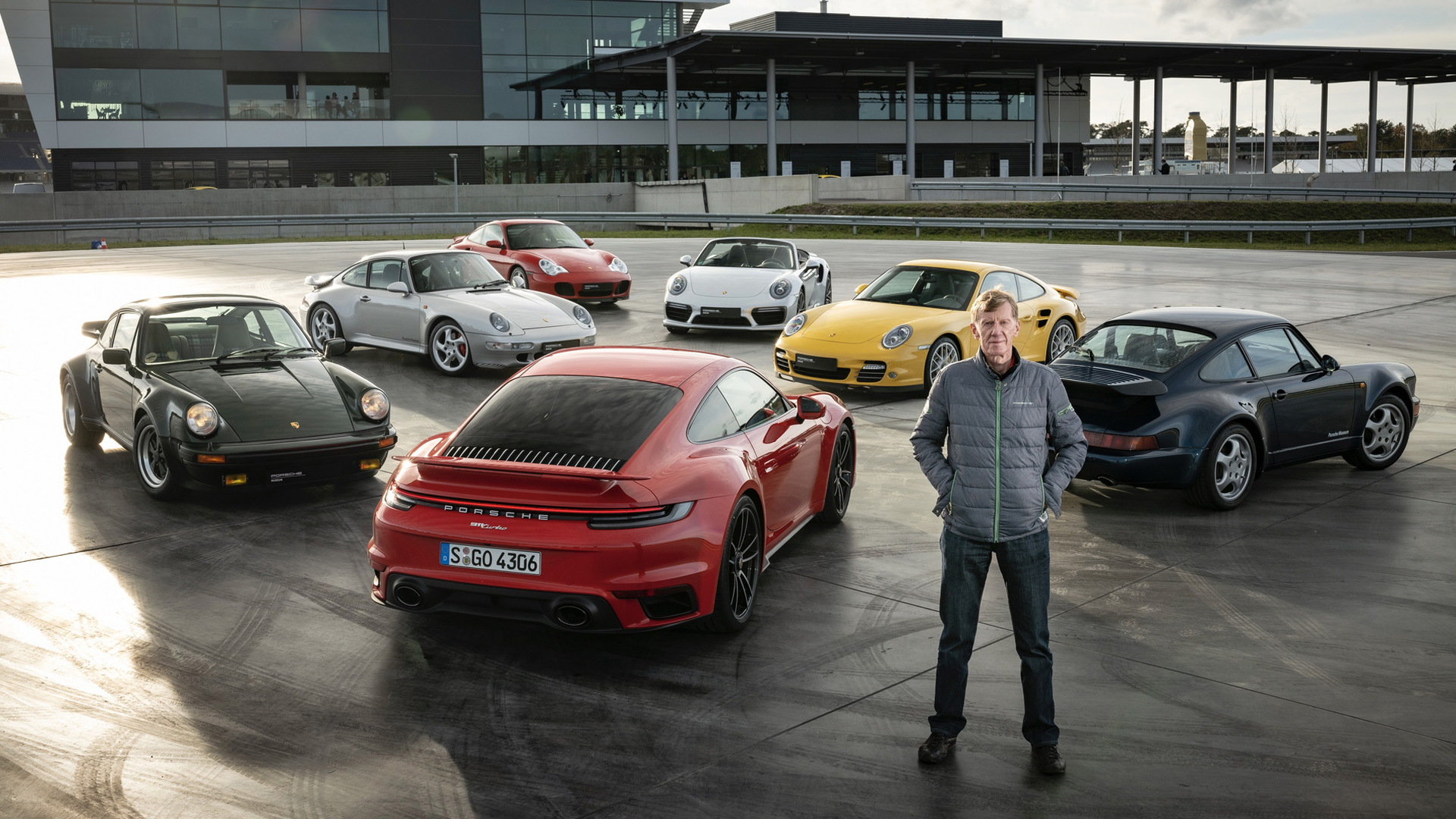 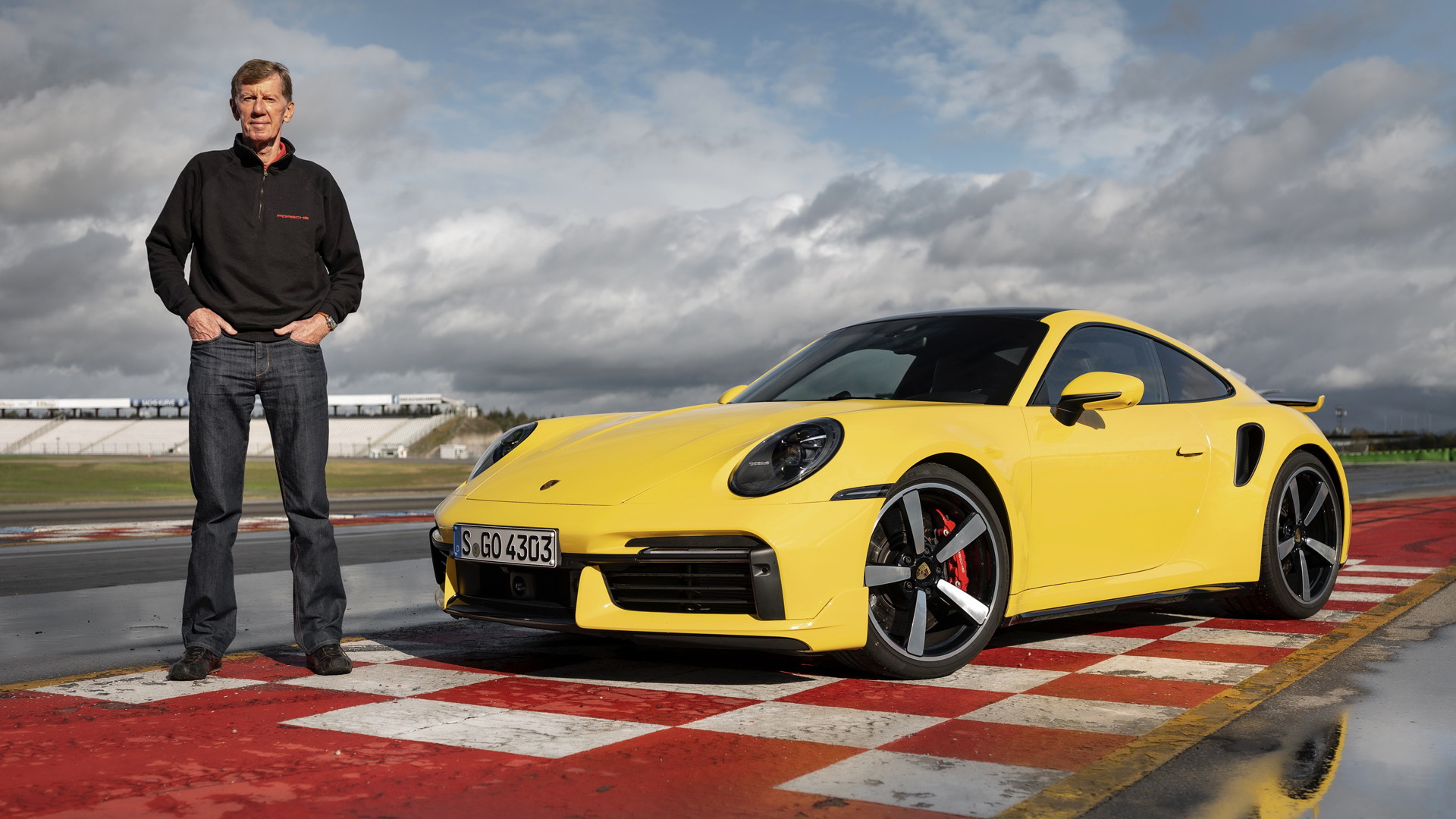 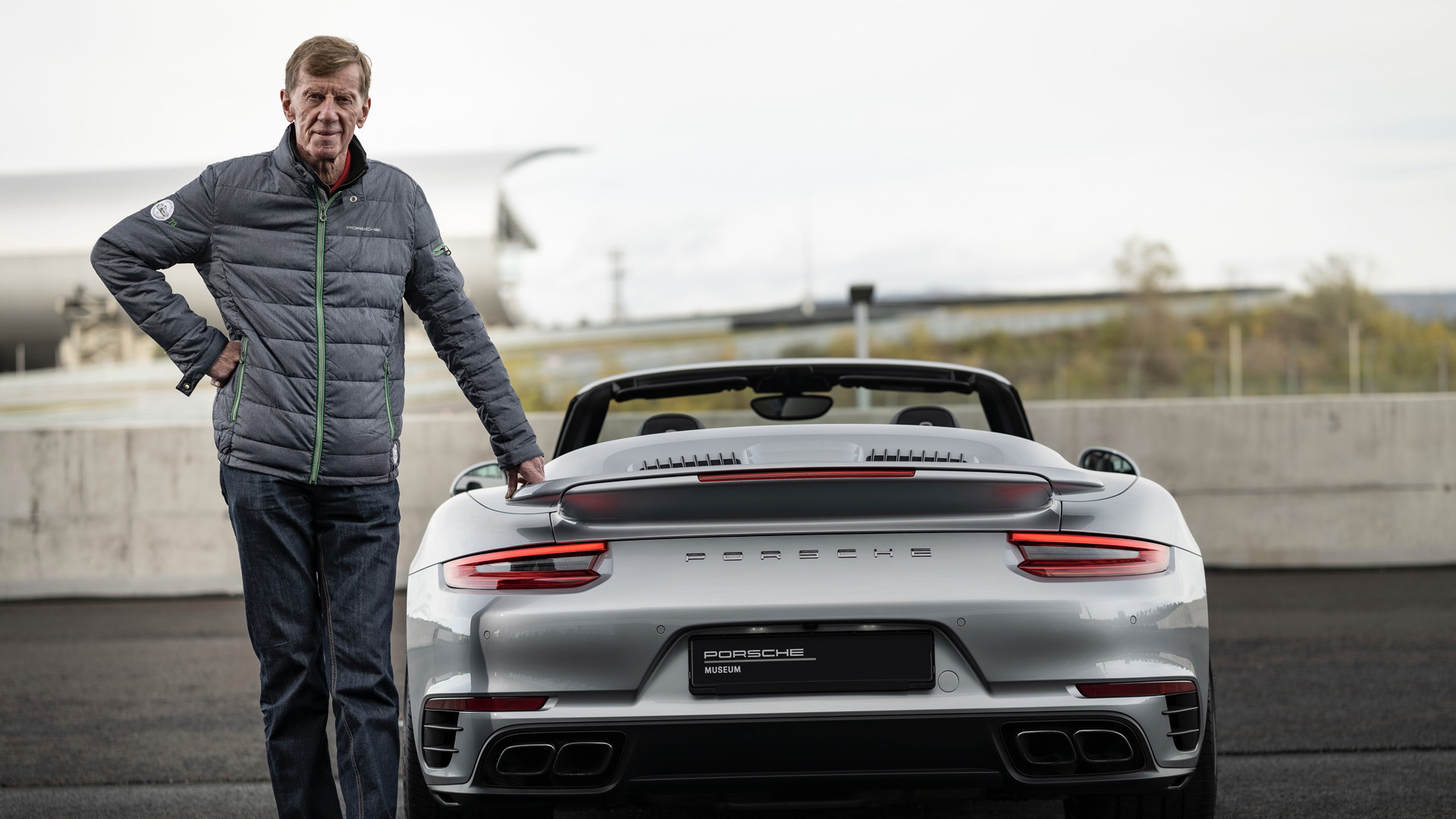 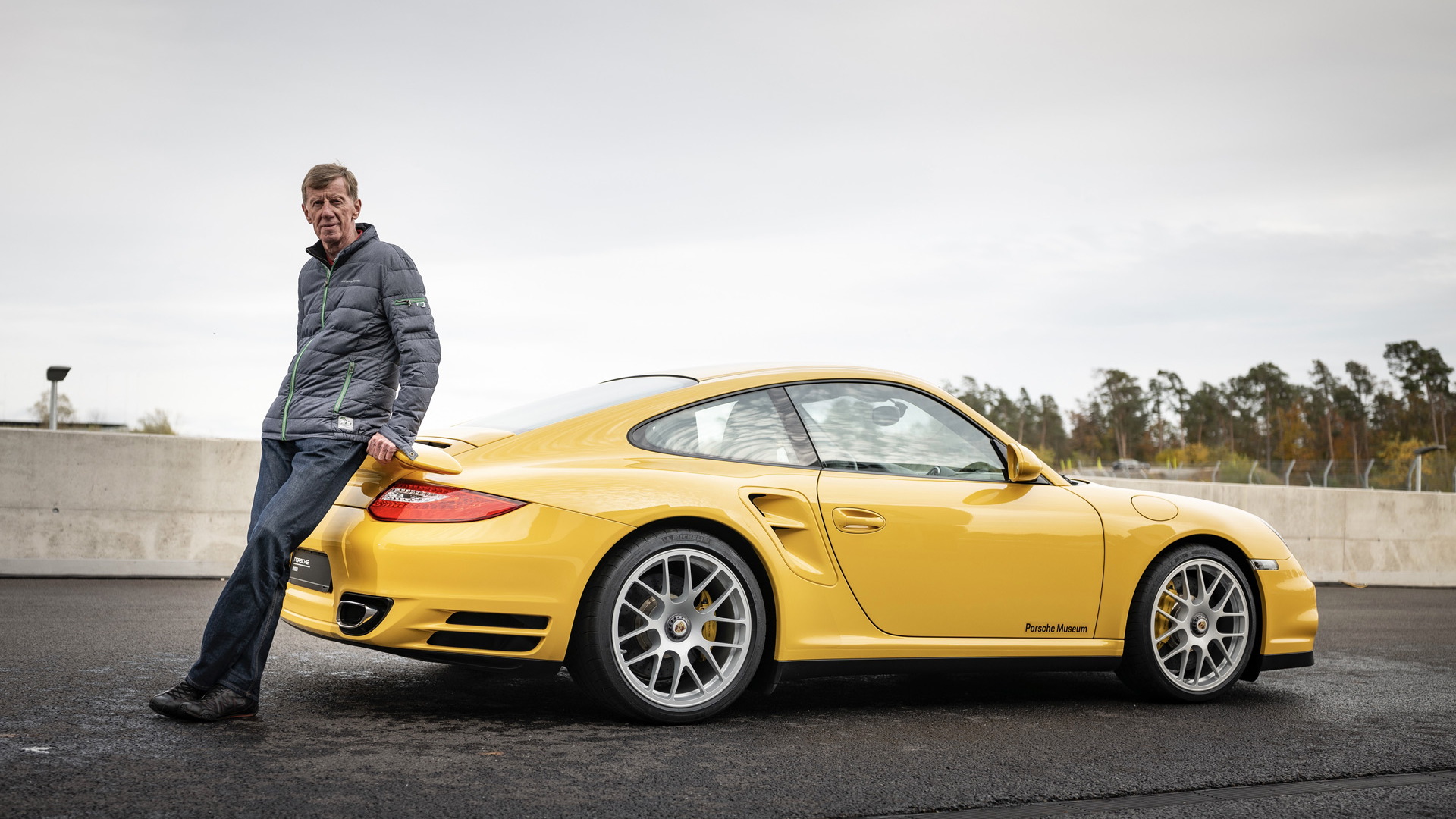 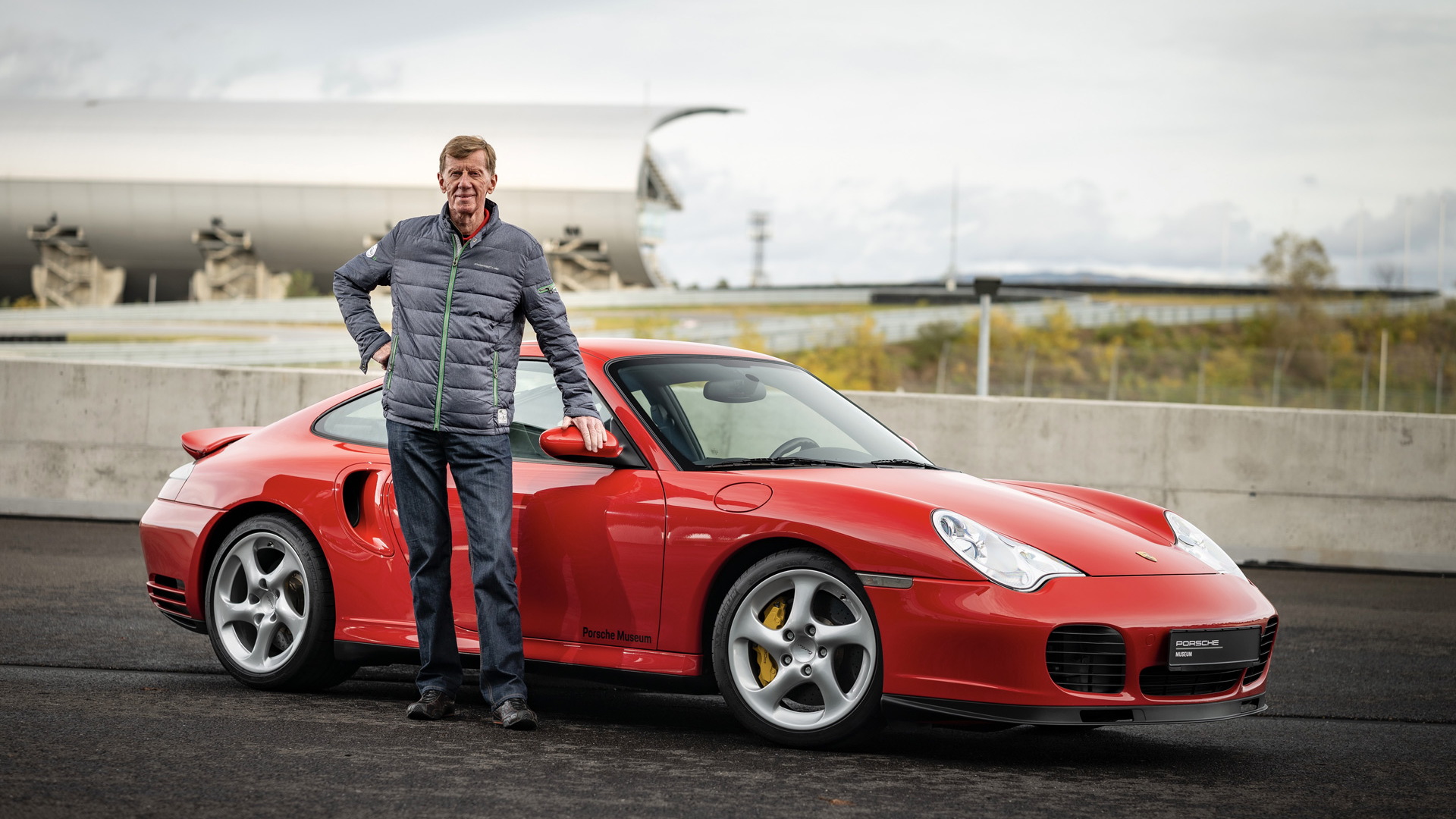 Porsche recently took an example of each generation of the 911 Turbo to its experience center located at the Hockenheimring racetrack in Germany, and allowed some of its top racing drivers, past and present, to battle it out in a drag race.

Given the performance differences between each of the cars, especially between the original 930-generation 911 Turbo of the 1970s and the more modern examples including today's 992 generation, there was never going to be a surprise outcome.

Nevertheless, it's interesting to see how the performance of each generation compares, as well as to spot a few familiar faces. For instance, driving the 930 is current Porsche brand ambassador and multiple Le Mans winner Mark Webber, while in the 992 is Olaf Manthey, founder of Manthey Racing and a successful racer himself.

Surprisingly, another Porsche racing legend, Walter Röhrl, didn't take part in the event, though he did take time out to pose with each generation. Röhrl has close ties with multiple generations of the 911 Turbo as he helped develop some of them. The original was also a dream car for him—a dream he was able to fulfil in 1979 when he purchased his own example. He particularly likes the car's flared fenders in combination with the Fuchs wheels and large rear spoiler.