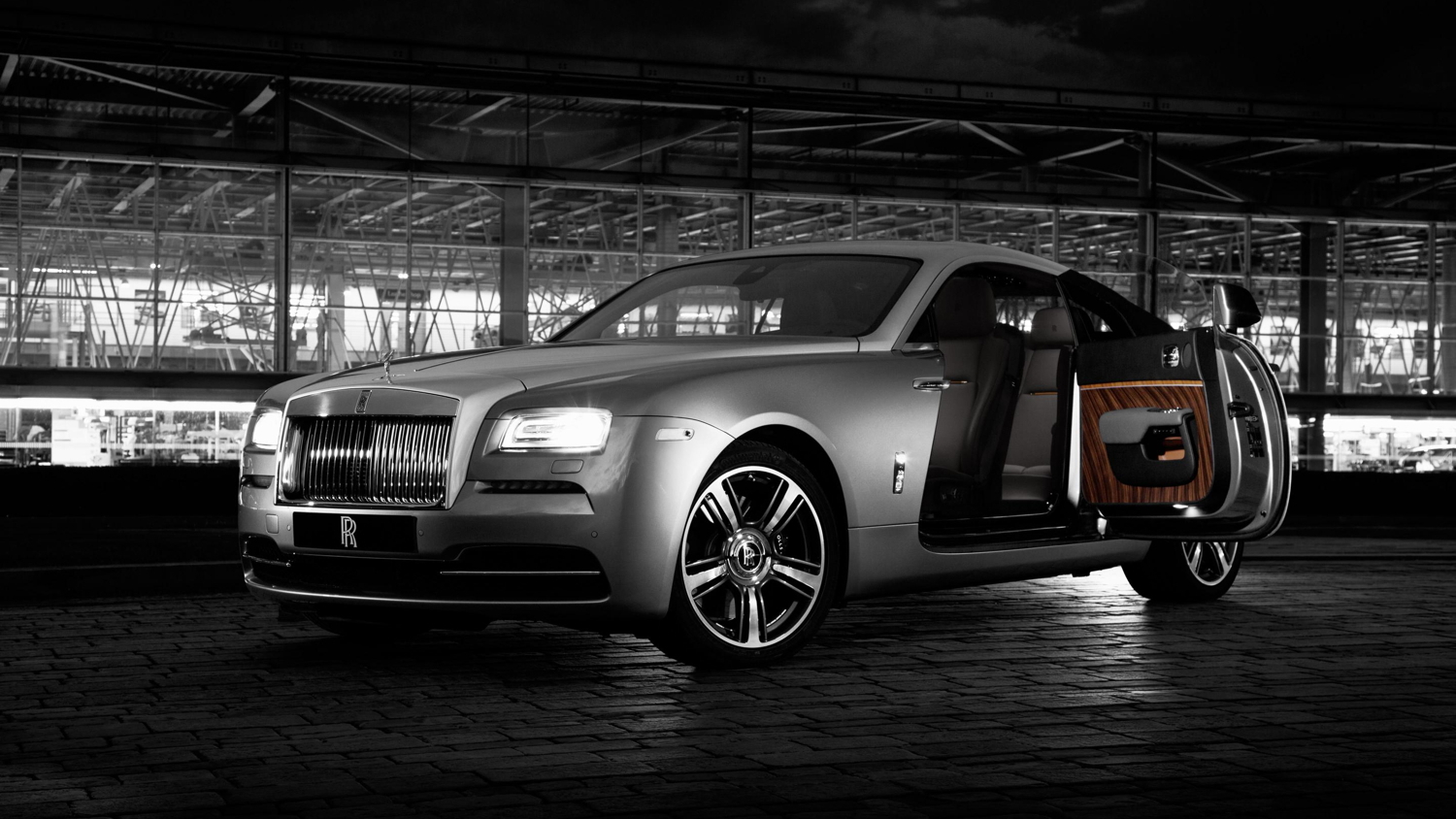 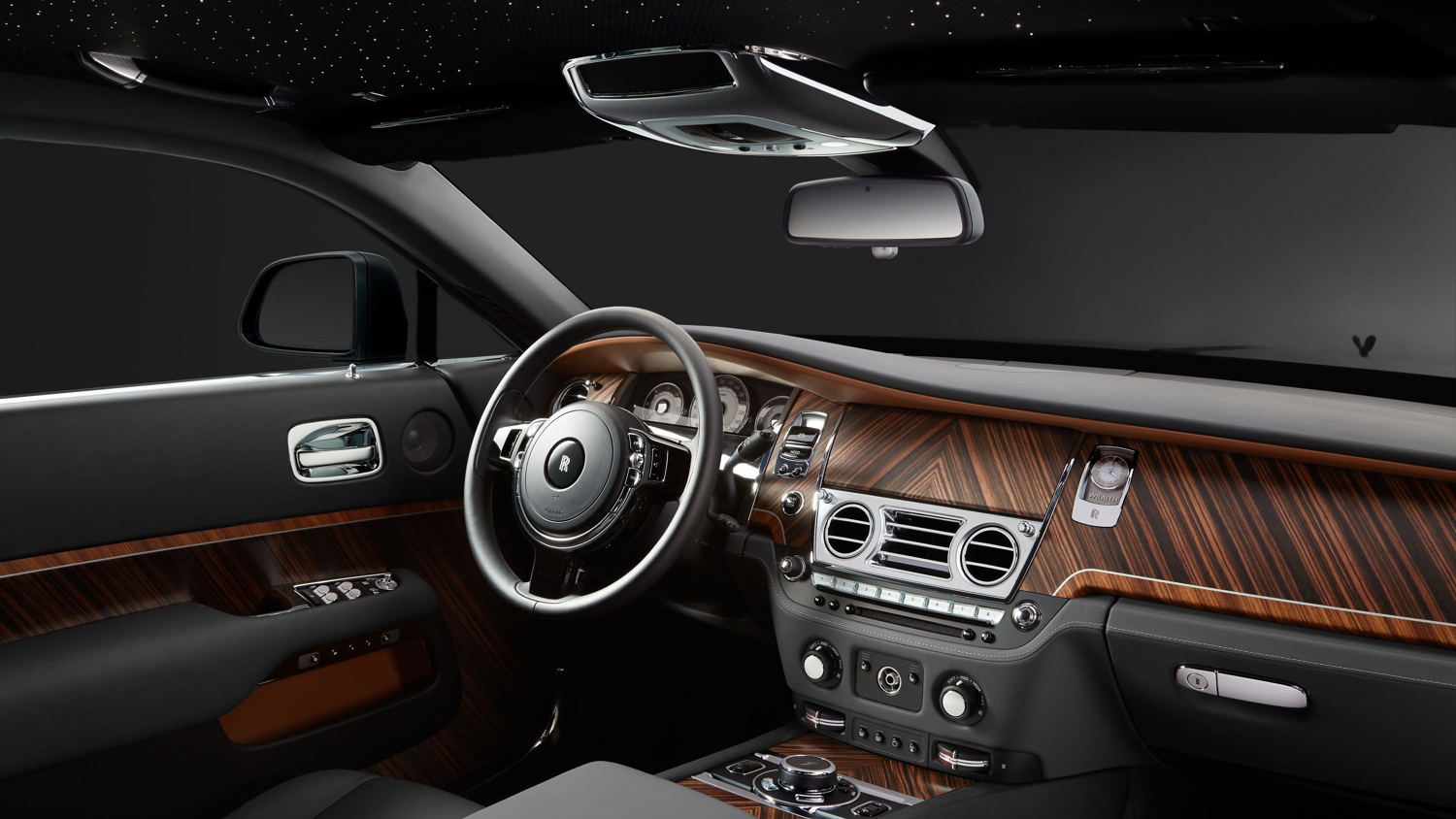 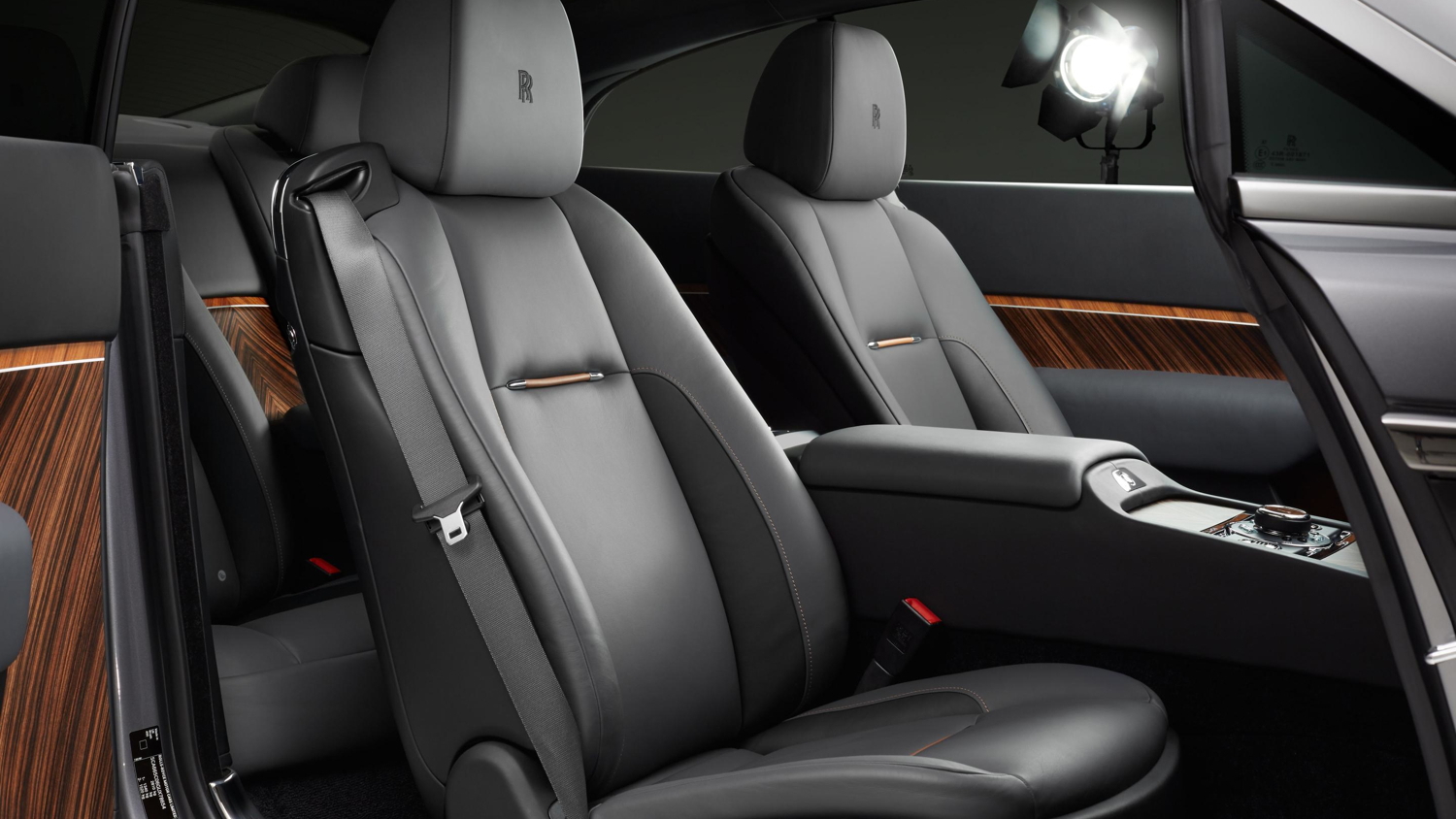 3
photos
Rolls-Royce creates lots of special-edition cars, so it's probably good that the venerable luxury marque has no shortage of sources for inspiration. After building cars inspired by an Alpine time trial and the modern metropolis, it's now made one inspired by one of its own films.

And the World Stood Still, a film originally created to launch the Wraith coupe, has been accepted into the British Film Institute National Archive, and to celebrate Rolls will unveil a Wraith 'inspired by Film' at the 2015 New York Auto Show.

The special edition features a unique two-tone Silver and Jubilee Silver exterior, crowned by a hand-cast solid silver Spirit of Ecstasy hood ornament. Rolls wanted to make a car fit for the silver screen, and clearly took the silver part a bit literally.

The interior features Anthracite leather with Casden Tan accents, while the trim consists of Maccassar Ebony paneling with an aluminum accent band.

There are no apparent mechanical changes, meaning the Wraith 'Inspired by Film' still packs a 6.6-liter, twin-turbocharged V-12 with 624 horsepower. That will hustle the big coupe from 0-60 mph in 4.4 seconds, and to a top speed of 155 mph.

While this Wraith is more film fan than star, Rolls has made plenty of big appearance in movies over the years. A Phantom III played the villain opposite James Bond's Aston Martin DB5 in Goldfinger, and a Rolls was featured in the 1974 film version of The Great Gatsby as Gatsby's own car—just like in the book.