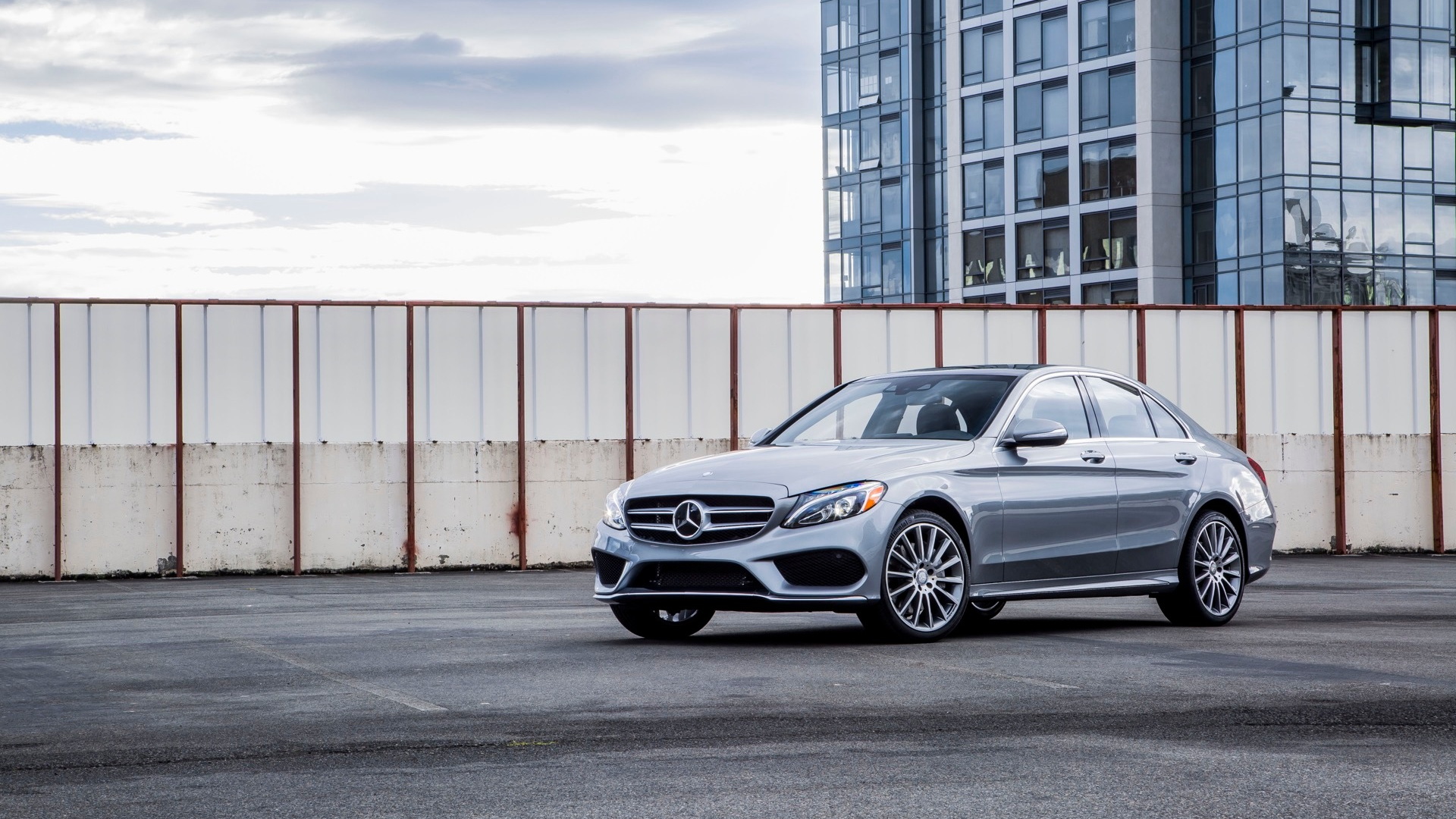 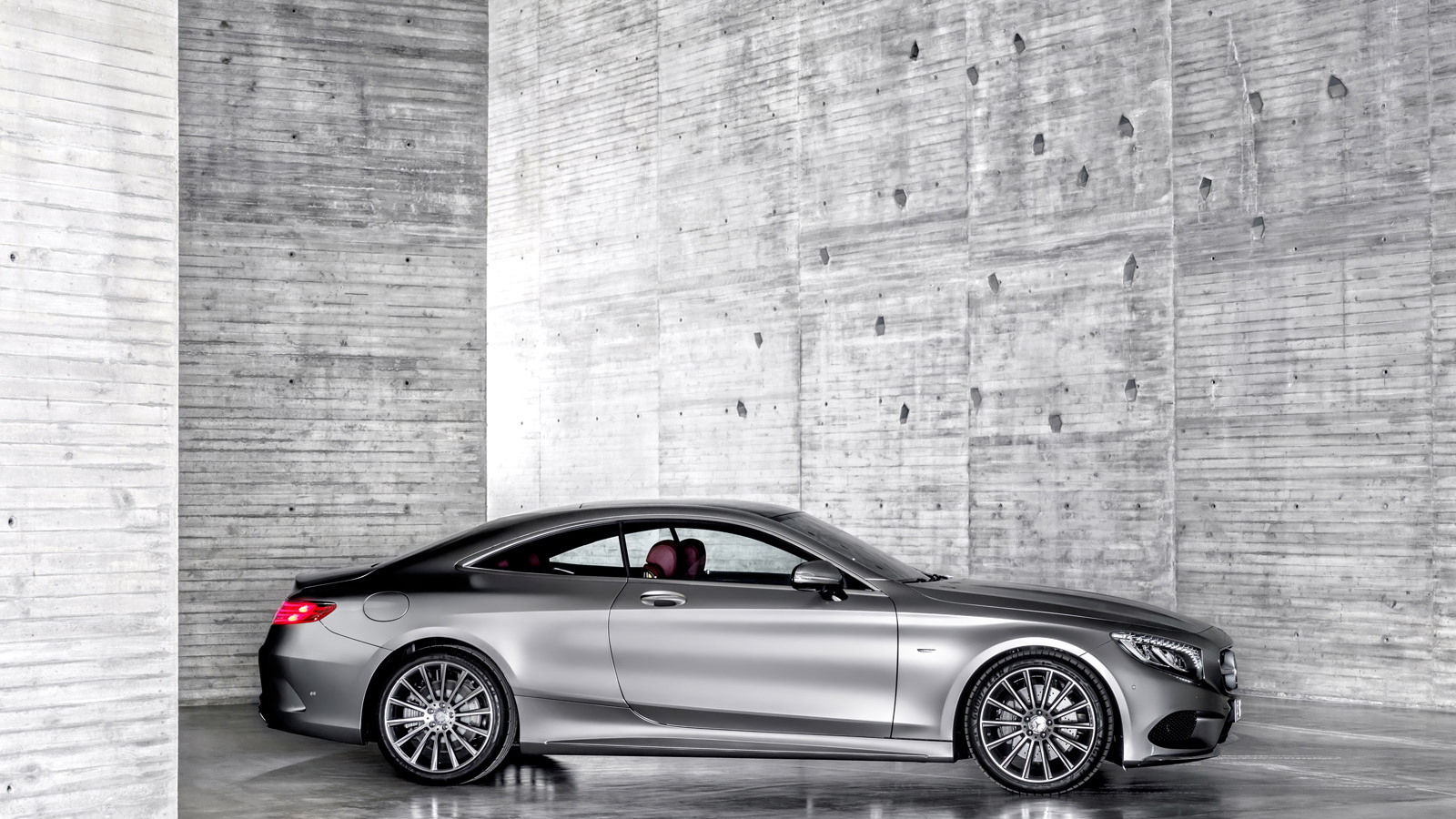 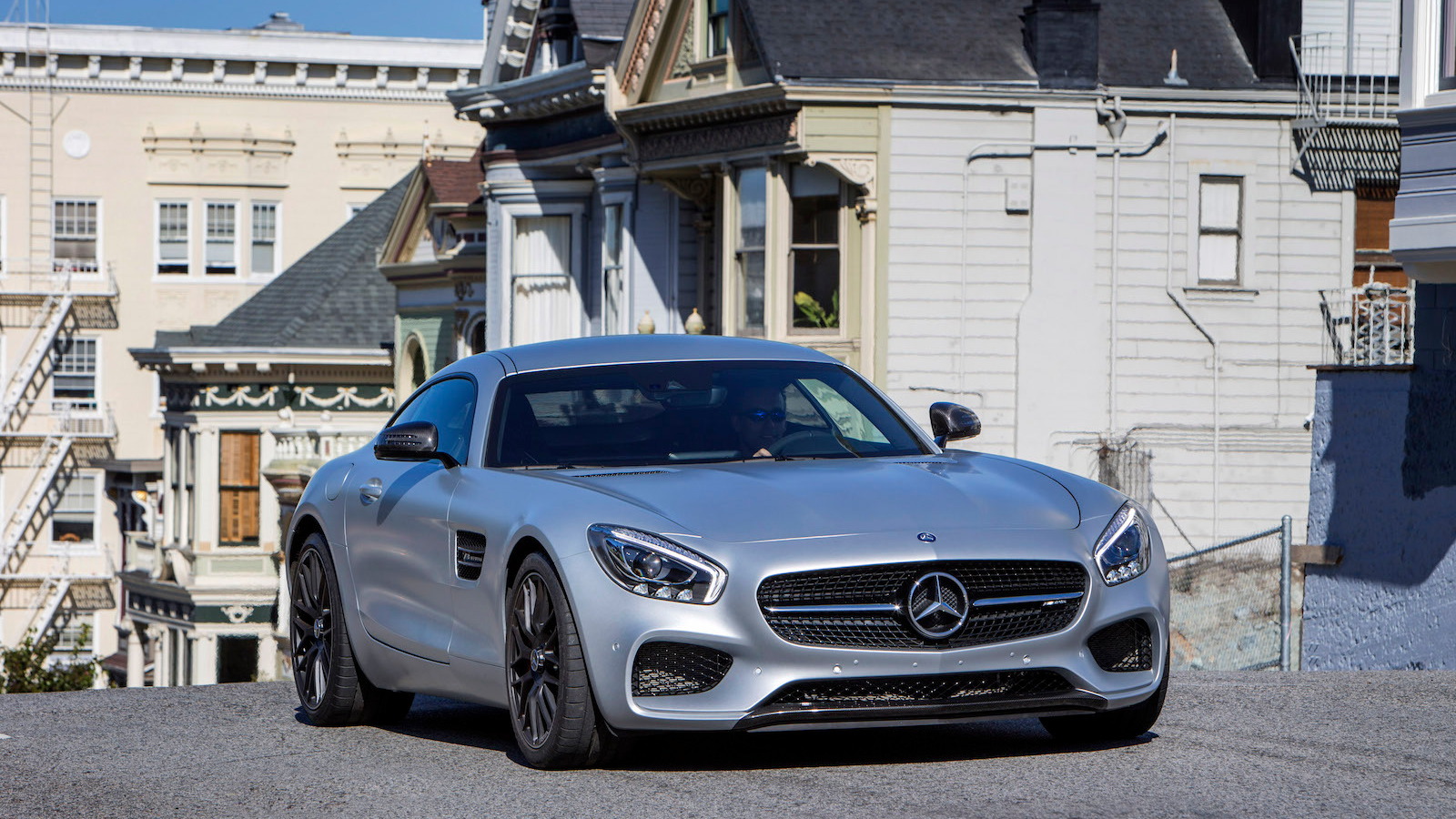 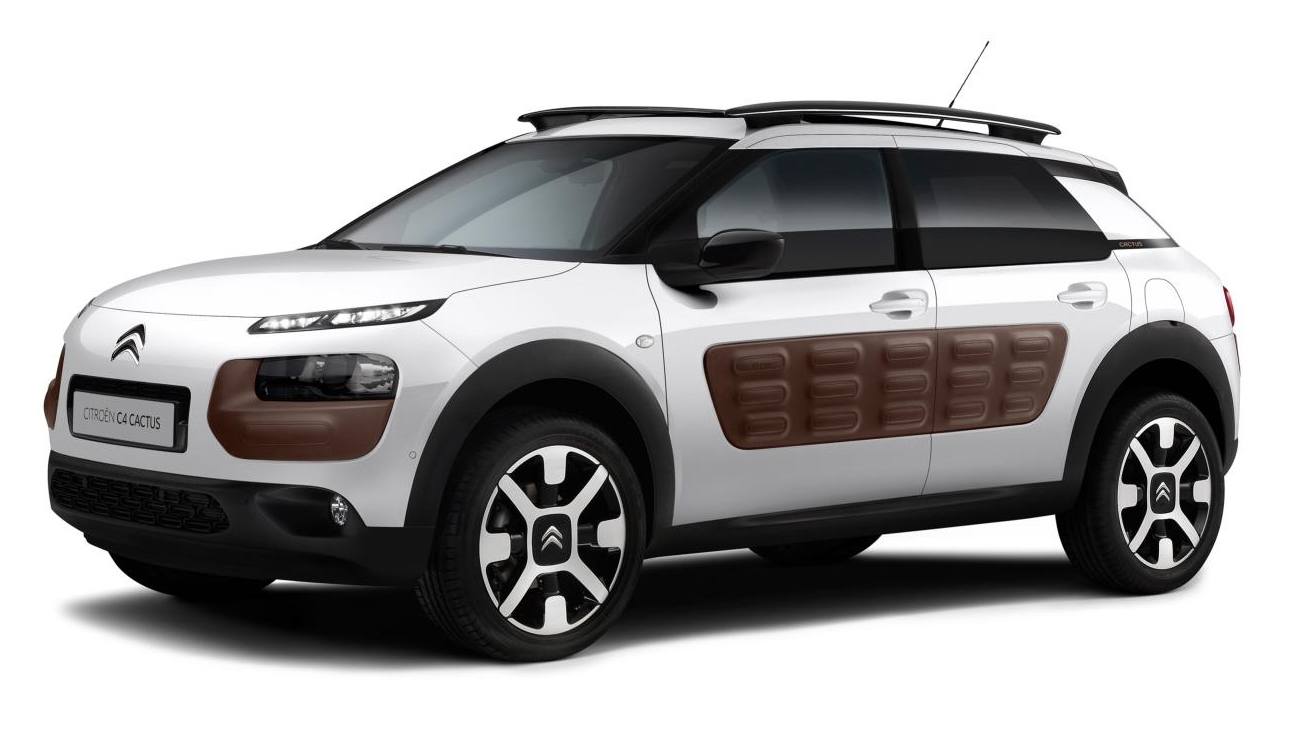 It’s a Mercedes-Benz trifecta in the latest round of the World Car Awards, the winners of which were just announced at the 2015 New York Auto Show. Over the years, the awards have grown to include five separate categories, seeking to determine the best of the best of the ever-increasing new car spectrum, and incredibly this year three categories were taken out by the Three-Pointed Star.

The judging is done exclusively by automotive journalists, and there were 75 involved for the 2015 awards. As for the candidates, they must be new and available for sale on at least two continents during the time period between January 1, 2014 and May 31, 2015.

The World Car jurors observed that: “Taking its design and technological cues from the S-Class, the C-Class employs an all-new aluminum/steel hybrid platform and updated rear-drive powertrains that delivers levels of refinement, luxury, safety, ride and handling that challenge best-in-class.”

The World Car jurors observed that: “Mercedes-Benz design and technology are forming a marriage that is more happy than ever. There is no better car to prove it than this stunningly beautiful derivative of the S-class, available with powerful, turbocharged V-8 and V-12 engines.”

The World Car jurors observed that: “Its on-road presence alone is almost enough to qualify it as a ‘Top 3’ finalist. But in addition to its ruggedly handsome looks it has an impressive spec sheet comprising biturbo 4.0-liter V-8 engine, seven-speed dual-clutch transmission, 456 hp (minimum)...and much, much more.”

The World Car jurors observed that: “The Cactus is a truly innovative piece of design. It has an appealingly distinct exterior announced first by its slender upper front lights, proportions slightly different to any other car, and by those stand-out ‘air-bumps’ that help safeguard against parking scrapes. Inside it eschews lots of dials and buttons for a very minimal uncluttered approach: controls centered on and around a central digital screen and many of the core surfaces and volumes kept linear, reduced, and pleasantly un-car-like. The Cactus design is a proper breath of fresh air.”

The World Car jurors observed that: “The BMW i8 gasoline hybrid looks so cool, it should be the icon for all “Green” cars..So it inspires Green Passion, which on paper looks like 155 mph on the i8's three-cylinder turbo gasoline engine, four-wheel drive and four seats. The i8 adds so much enjoyment to a sensible lifestyle that it needs to be recognized as a great Green Car.”